The lightning in MSFS is too tame and very flat looking. The illumination around the clouds when lightning strikes looks very good but the visual properties of flashes need to be adjusted to better reflect real life lightning.

Here are the things wrong with the current lightning appearance. 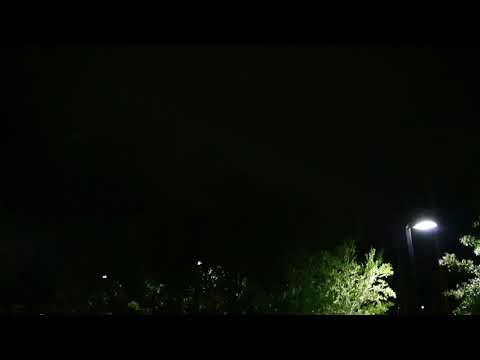 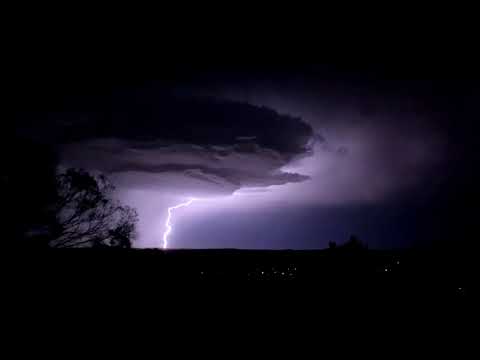 Here’s how it compares in MSFS 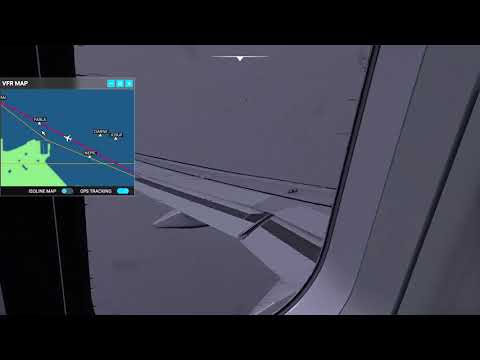 How the depiction of lightning can be improved. 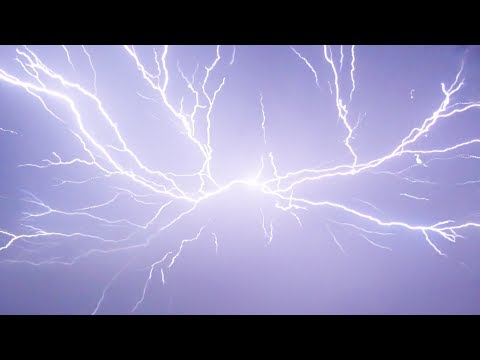 To summarize, the lightning in MSFS looks incredible, but they don’t behave like real lightning flashes at all. All we’re asking is for the illumination, travel, and timing properties of the flashes be tweaked and it’ll be a stunner (pun not intended)

Lightning in Live Weather - Excessive and where Lightning should not Occur
SpideryCupid123 December 6, 2020, 10:16pm #4

Thunderstorm is a bit slow, should have faster lightning strikes and stroboscopic frequency. Excuse, my english is not that good.

People who play p3d v4.5 and above note that the lightning strike effect is almost the same as the real one, but in msfs they are slower than the real life, anybody thinking the same?

Do you have some screenshot evidence to support it?

I’m trying to send a video, but i’m new right here, can’t send links or even a video. But search P3d v5 thunderstorm and compare to the msfs, look at the lightning strike

I am getting lightnings with skies not fully cloudy

Flight Simulator lightning reminds me of a positively charged cloud-to-ground flash. They’re smooth channeled, long in duration, usually without branching, and lack the flickering return strokes. I don’t know if their intention was to model the Flight Simulator lightning after this kind of real world lightning, or if it’s just coincidence. However, positively charged lightning is far less common than the flickering cloud-to-cloud and cloud-to-ground negative flashes. But I agree with the suggested changes. Even just speeding up the lightning animation and replaying it a few times within a second would go a long way toward meeting people’s expectations of what lightning looks like, and should be a relatively easy change to implement.

But the lightning needs work in other areas to be believable too. The biggest issue I currently see:

When lightning was introduced to Live Weather there was a huge outcry about this. The lightning effect was so excessive it would literally ruin the experience. I think most folks assume this has been fixed, but what appears to have happened is that the prevalence of the lightning has just been dialed way, way down from where it was. A positive change for sure, but there remains this issue of lightning in mostly clear skies apart from a few puffball clouds. It usually happens on the edges of where weather is occurring in tropical areas from what I’ve seen.

To be honest, I don’t expect this to get much or really any additional attention. That they could have pushed out the original Live Weather lightning into a public release, where literally the entirety of Florida was shorting out under nearly clear skies, yet again exposes the simulator’s rushed implementation and minimal regard to quality assurance. The lightning is probably “done” as far as they’re concerned, especially with much bigger issues at hand.

Very shallow layers of fair weather cumulus can still crank out huge bolts of lightning in the simulator. The parent cloud should be at least a few thousand feet thick, or the lightning should be culled entirely. While the simulator may correctly draw deep convection nearby, if an area has the “lightning switch” turned on, even tiny, transparent puffball clouds can still crank out bolts.

Agreed. This isn’t as easy to spot for the untrained eye, but can very apparent to serious flyers.

To be honest, I don’t expect this to get much or really any additional attention. That they could have pushed out the original Live Weather lightning into a public release, where literally the entirety of Florida was shorting out under nearly clear skies, yet again exposes the simulator’s rushed implementation and minimal regard to quality assurance. The lightning is probably “done” as far as they’re concerned, especially with much bigger issues at hand.

I agree, however I hope that the devs see this in principal or as a sim vs IRL difference that they have to adjust and correct, rather than something which will only be considered once it achieves a substantial number of votes and attention by the community.

This is one of the small things that will help make the sim much more believable and immersive.

Unfortunately with no plans to open the weather system and the way ideas rely on voting to be noticed I’m afraid this won’t go anywhere.

Speaking of Pecos Hank and positively charged lightning. His latest video has several examples, and they do remind me of the Flight Simulator lightning quite a bit. 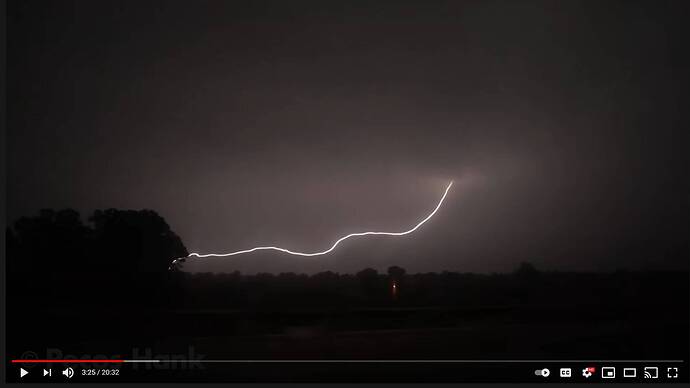 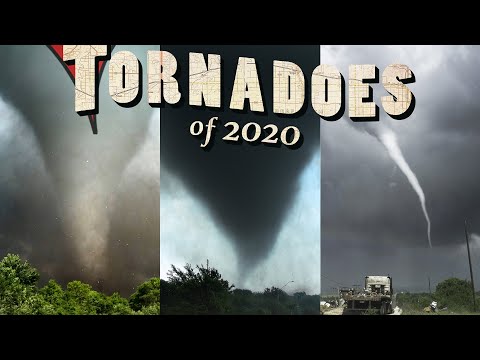 I have wondered whether they can’t make it more strobe-like as to avoid triggering photosensitive epileptic seizures?

The current effect would completely sufficient if it’s duration was reduced considerably and if there were longer/more branches which clearly arced between clouds and/or to the ground.

I have wondered whether they can’t make it more strobe-like as to avoid triggering photosensitive epileptic seizures?

That’s what I thought as well.

I think a better way to handle this would be to add options in settings. Upon installing the sim, keep the current slow lightning system as default, so as to not unexpectedly affect any new simmers who may have this condition.

Users should then be able to toggle between slow mode and realistic mode, as suggested in the original request topic.

I’m usually not in favour of adding menu options as ideally the default aspires to be as realistic as possible.

However if the lightning effects have indeed been adjusted to be safe for certain individuals then I should think this is an ideal setting to be able to be reversed to a more realistic default after users acknowledge a warning regarding epilepsy.

Please at least add an option to make the lightning flashes faster and realistic instead of the slow-mo effect it has now.

I also haven’t seen lightning in the distance yet, it’s always in close proximity to the plane. Maybe a slider for this too.

Checkout the latest XBOX trailer, seems we might just get an improvement! 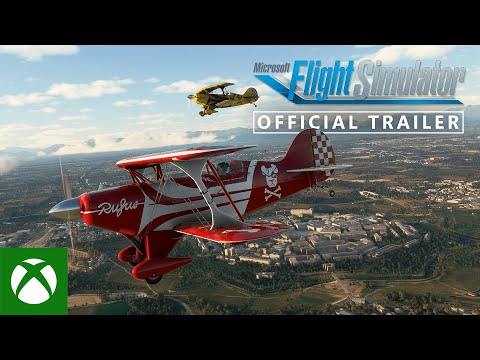 Biggest issue is how the lightning fades out… that looks very weird and not realistic at all.

Not sure why they did that.

Get rid of the “slow fade out” of the lightning.

I do get the impression they are also trying to mimic an exposure change.

I was flying yesterday, and had some lightning right above me in a sunset setting. You see bright white, then everything turns pitch black, then the clouds return. It’s like they’re trying to simulate my eyes. Which was unnecessary, cause I was already half blind after a minute of that.

It’s a bit similar as to what they do with the brightness in the cockpit on a sunny day. They’re playing with exposure. But I’m not sure if that’s not ruining the actual experience when it comes to lightning. The flashes are already so bright that my eyes can take care of the darkness afterwards.

Don’t forget that lightning is also a FPS killer.
It happens to me but it also happens in 100% of the MSFS videos I see. Everytime there’s lightning, the game stutters, even with a 5800x and a 3090.
Very annoying…

Subsequent preview videos indicate that the lightning effect may not have changed.