Oh for sure, used to love buzzing around in that little rocket. I believe it was only the second production version of the learjet, the manual was pretty detailed! Oh and you can even see actual passangers in the cabin, and interchange them

I’m sticking with my Mooney until the Trinidad gets a few patches. If the reviews become more positive I would like to get it. It’s a beautiful plane in my opinion.

The quality of this plane is really bad there are some ugly things on the outside that try to be panel lines but look more like scars. there is no proper PBR on the outside.
The cockpit looks a bit better then the outside of the plane but also not really good and the FPS is pretty terrible on my hi end system.(it uses some bmp gauges like the F-15) The sound is stock SDK demo from Asobo (this was mentioned on the sales page but still …) It does not need a patch but a whole new model especially the outside of the plane. Not worth the money at all in this state.

It’s 2021 we need planes with higher poly models,proper modelling/panel lines and PBR texturing, Wwise audio,WebAssembly/HTML/JS for complex gauges/systems if you can’t deliver that make it freeware or at least much cheaper then current pricing. 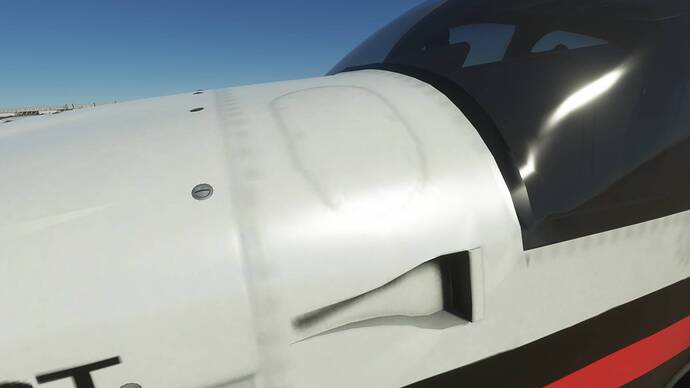 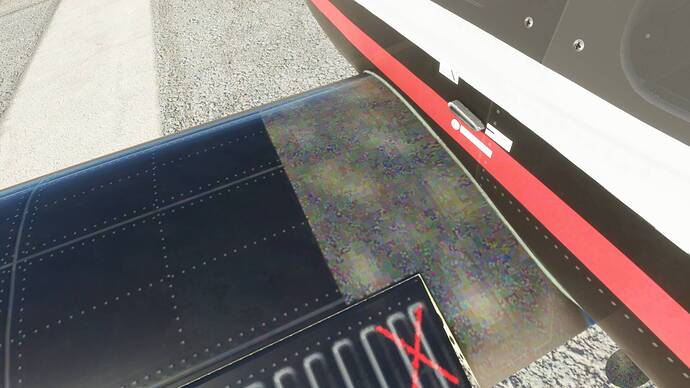 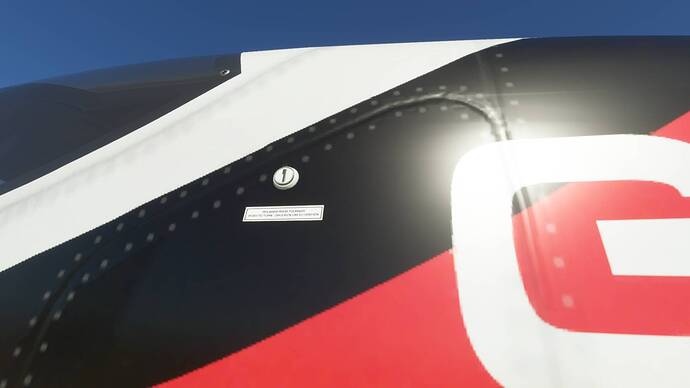 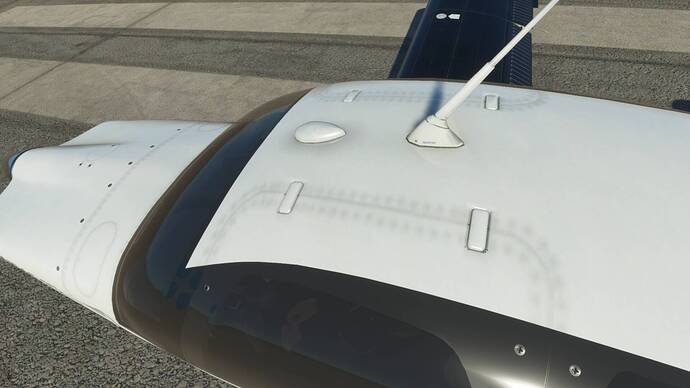 Whoa it’s out?! When did this happen?!

When did this happen?!

Today !
And at first glance (and flight) it’s a thing of joy

Yeah not to take over this thread but that G.91 really took me by surprise, I hope their F-104 is next. It wasn’t the prettiest in P3D but the flight dynamics were awesome.

The main thread for the plane is over here
https://forums.flightsimulator.com/t/sim-skunk-works-fiat-aeritalia-g-91-released

Hey all! Try to stay on-topic “LIONHEART CREATIONS - TRINIDAD TB-21”. There’s a slight difference between a jet and propeller!

Well, this looks like a pass for me. Doors CAN work and DO in other aircraft. It’s NOT a known Asobo issue, these devs need to stop blaming Asobo for everything if they don’t know how to implement something. My Carenado, AT Simulations, BlackBox, and IndiaFoxtEcho aircraft do JUST FINE with doors. Problems with cold and dark start is another thing that shouldn’t be an issue by the time you release an aircraft. I am not gonna support the devs who are putting out lazy, half-baked product out there. Fix your stuff first, then you can have my money. This is getting tiring. Virtualcol put out some junk, now THIS looks like another junk aircraft.

I dont mean to speak out of turn regarding the devs, not at all, but could this be a legacy issue?

By that i mean some devs using old techniques for a new sim which just dont yield the same quality.

The reason i raise this is that people have mentioned this dev being capable of great aircraft in previous sims, plus the dev himself states this has been and is a big learning curve. With that in mind it doesnt strike me as a cash grab or lack of care, is this potentially a lack of current skill in crafting on a new platform?

Not a justification as it makes no difference, everyone’s money is important. I just think the difference in quality, even from respected devs can be interesting.

I can’t say whether it’s a skill issue or not in this case, but I do firmly believe that this new platform is creating a skill gap between developers, at least until they catch up to the learning curve. Asobo set the bar really high with the default aircraft models (relax folks, I said models) and some developers have come in with crazy good looking aircraft since then, including Carenado’s Waco, the new Fiat G91 and the upcoming DC-3 from Aeroplane Heaven.

That being said, I was willing to give this little plane a shot because I was interested in a Mooney-like plane with a higher altitude ceiling. Unfortunately, I can’t even get the thing installed because the “Next” button stays greyed out after entering the registration key.

I had the same when i choose the steam edition option at the start of the installation because i have the steam version of MSFS but I had to use the other option then it worked.

Doesn’t that affect where the file is installed?

There is an option to choose a folder later in the installation process.

Thanks. Sure enough, that did the trick. Who would have thought.

Tip for us all: Let some reviews come out before you put down your hard earned money on aircraft or scenery or utilities for that matter. Take them with a grain of salt but take them in.

After watching reviews and looking at multiple pics of this, I now reaffirm my status of calling this out as a badly done portover. No amount of comparison photos will change my mind.

Where did you find reviews?