Arrived at EHRD from EGLC on my Bonanza Europe Tour. Check it out. LOD held all the way from exterior view too. 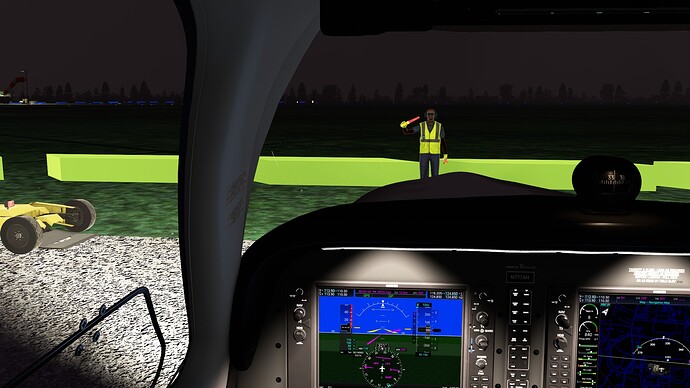 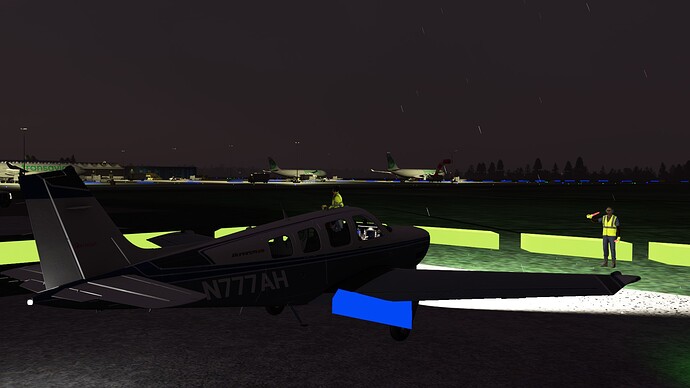 You’re lucky to even get a marshal! I rarely see them anymore, must be on strike.

I flew the 747 into KSFO last night and had to park that monstrosity by eye, without pulling an “Airplane!” and putting the nose through the concourse. 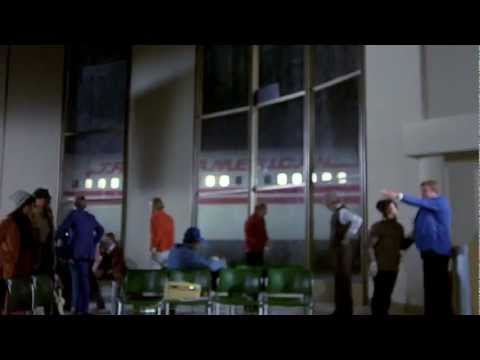 I should have screenied it, but I passed over some huge “Max Wing Span” markings on the EHRD taxiway to my ramp spot. LOL. I could have fit four of the Bonny on those.

Did the Marshaller’s Baton ever come back in the last 6 months , since it 1st disappeared ? 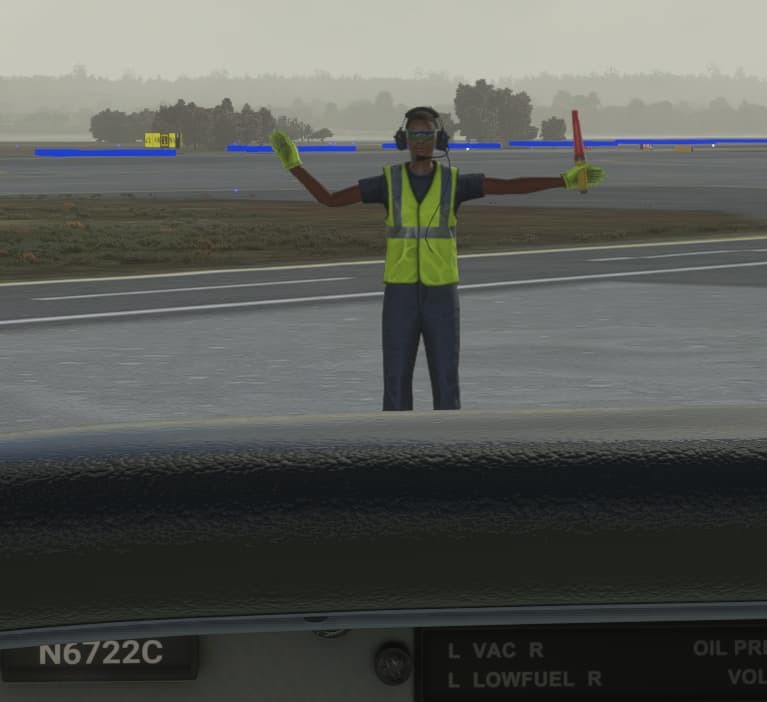 Looks like it’s been showing up for me. 2nd consecutive flight - EHRD to EDDW. 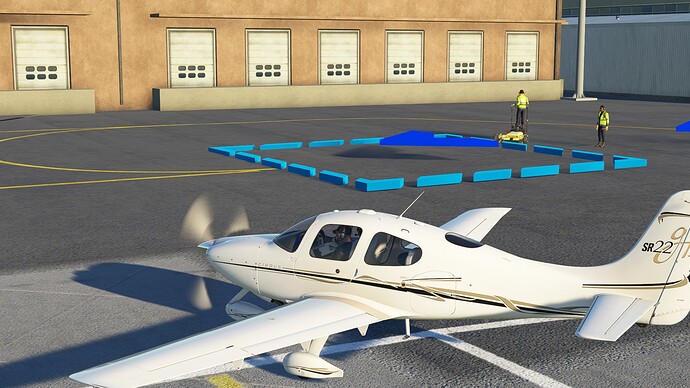 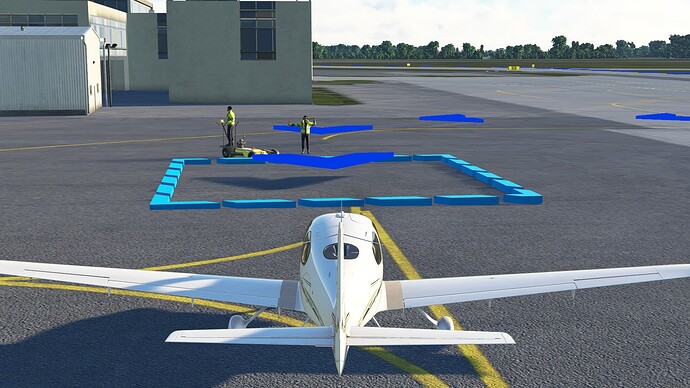 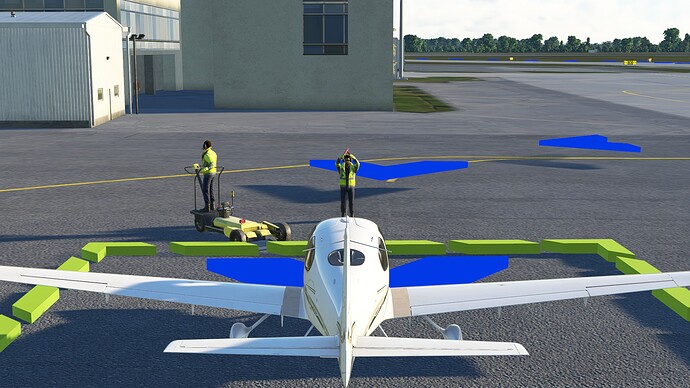 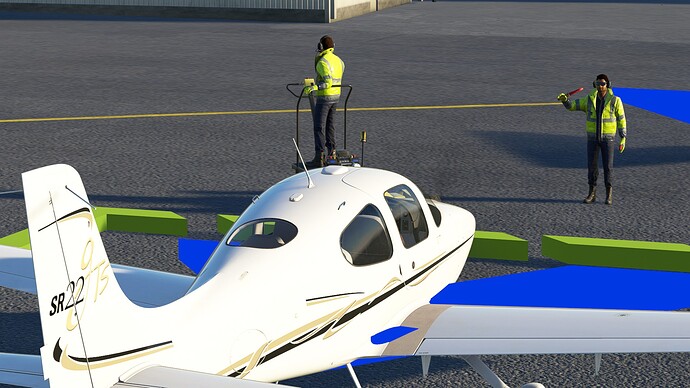 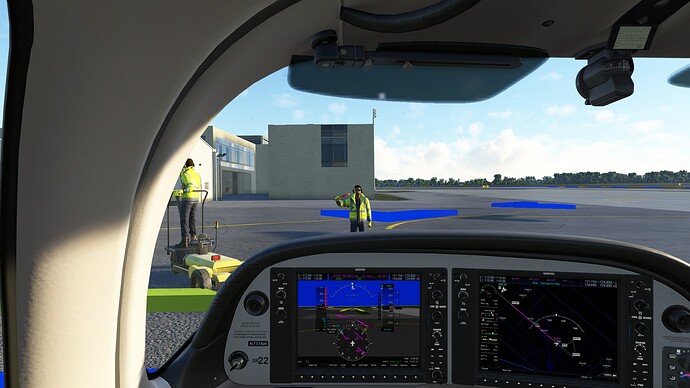 Well, cannot deny that the marshmallow has both Batons, but they appear to be standing in the wrong place, because if you had taxied according to the Blue arrows, you would have run over here, before reaching your parking area.

And yes, spell corrections can be unfortunate, but maybe the spell checker know more than it appears !! - marshmallow !!!

Yep. But I came in from the other direction, in the interests of simulating actual collision and dismemberment risk.

Because this is not the same model. The broken one is the woman
in t-shirt as seen above, not the guy with the jacket.

I’m calling them this from now on! And I do this stuff for real haha