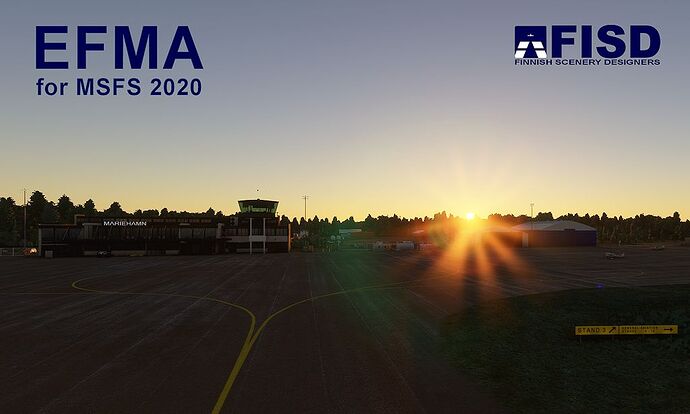 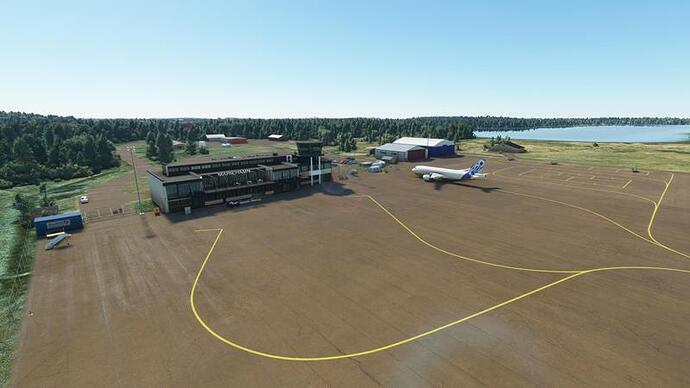 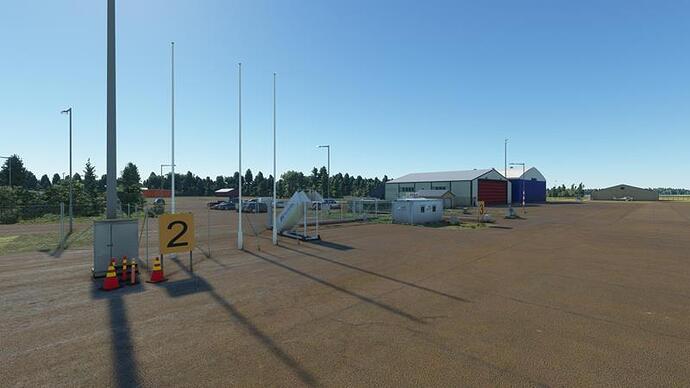 Nice to be able to fly over my local airport

i came with an awe4some idea. i tried a photogrammetry scenery of Stockholm. there is software that can download photogrammetry data from google but since google has no photogrammetry of Mariehamn someone is going to have to make it themself. i found that you can use drones to make 3d photogrammetry with software called capture reality. it would be cool to have Mariehamn and the rest part of Åland in photogrammetry in flight simulator 2020.

Maybe you should buy a drone and try it out…

. Would be nice indeed, for Mariehamn and many other cities. I suppose that we will see some new photogrammetry cities in World update 5 in June, but most likely not small cities.

hm?? maybe :). the only problem is that I need a drone license and then I need to get a drone. but it would be really awesome to have Mariehamn and all districts in Åland in 3d

I do not have a drone, and I am not living on Åland, so it would be even more complicated…

. I also think that a big area would be a huge filesize and a fps hog. But the city only would be nice, indeed…

Post moved to #third-party-addon-discussion:airports where it’s more appropriately placed. The post was originally in Default Airports which is stock scenery (no mods).