The Milviz Pilatus PC-6 Porter is fantastic! It has that intangible “feeling of flight” that very few Asobo and 3rd Party GA addon aircraft have. The Milviz Porter has that same feeling of flight that the JustFlight PA28 Arrow has. The sound package that comes with it is excellent, and the documentation is robust. It is simply a top shelf 3rd Party add-on. 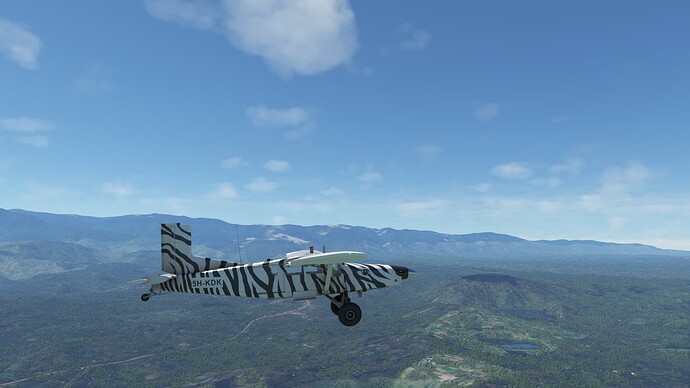 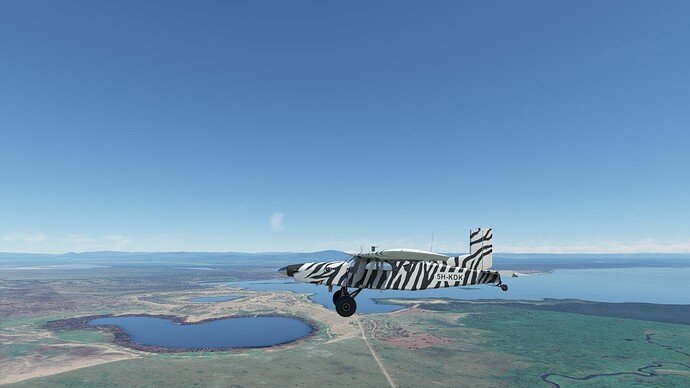 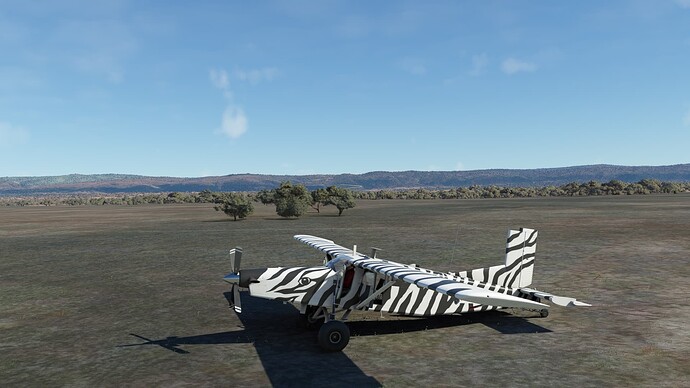 Agreed! Love the "holy ___ I’m in the air already? takeoffs. Neat plane for sure.

How’s the phase 2 update going for it? and also any chance of incorporating the new propeller model? 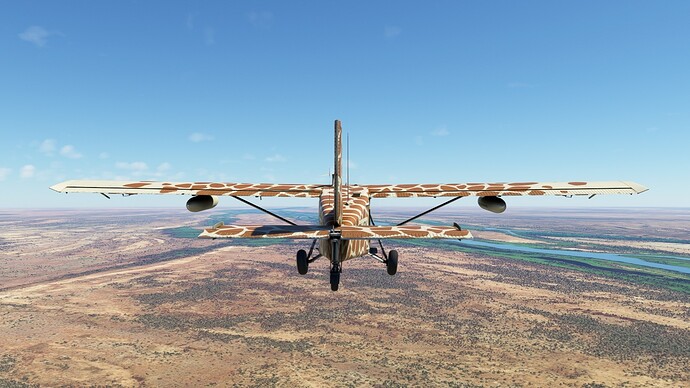 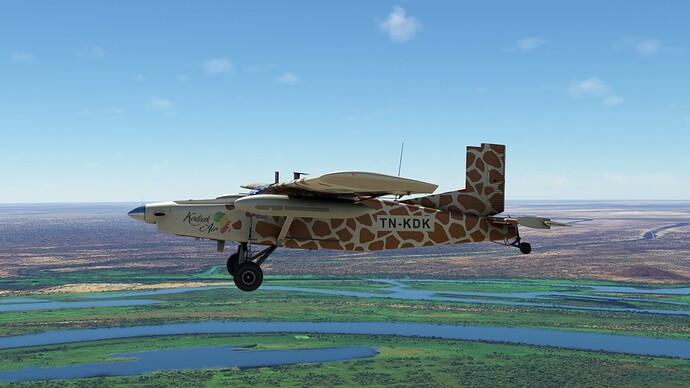 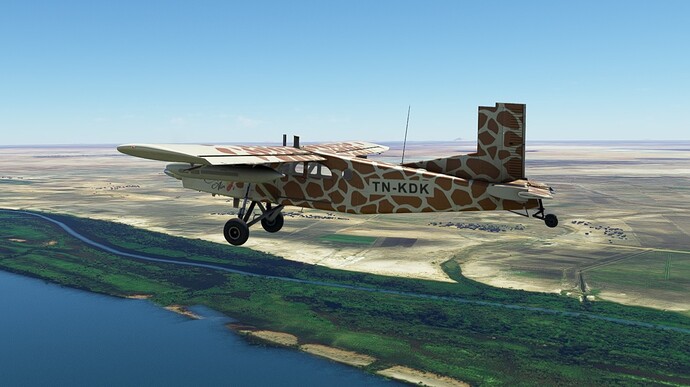 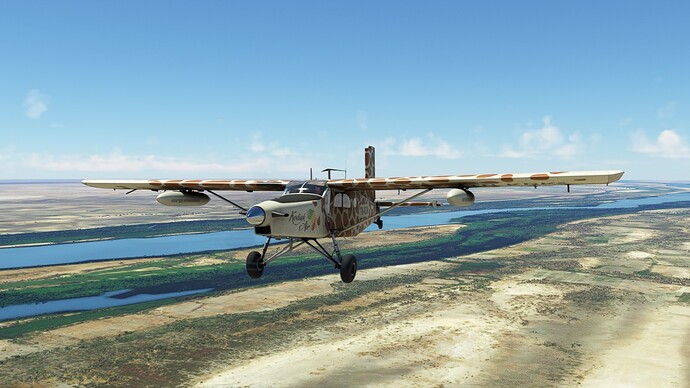 Omg the elephant livery is awesome!!!

after months of courtship i did it, i bought the porter

did a couple of flights and i have to say I’m really glad is now im my hangar, wonderful plane, though something strange occured in both the flights

did anyone encounter this behavior?

If you bought it from the marketplace, you will have to wait for the Hotfix to be dispensed. That will fix it. If you bought it elsewhere… that would be awfully strange…

thank you for the feedback. marketplace indeed, so it’s an hotfix already scheduled?

It’s already with them. They have to process it and then it will go online.

Could it be that the back-to-menu CTD was fixed by the latest SU9 hotifx? I know it got fixed in the latest patch for the plane itself, but I got aircraft from the Marketplace and as far as I can see it has not been updated yet. But I just flew from Snowqualmie to KSEA and there was no crash. 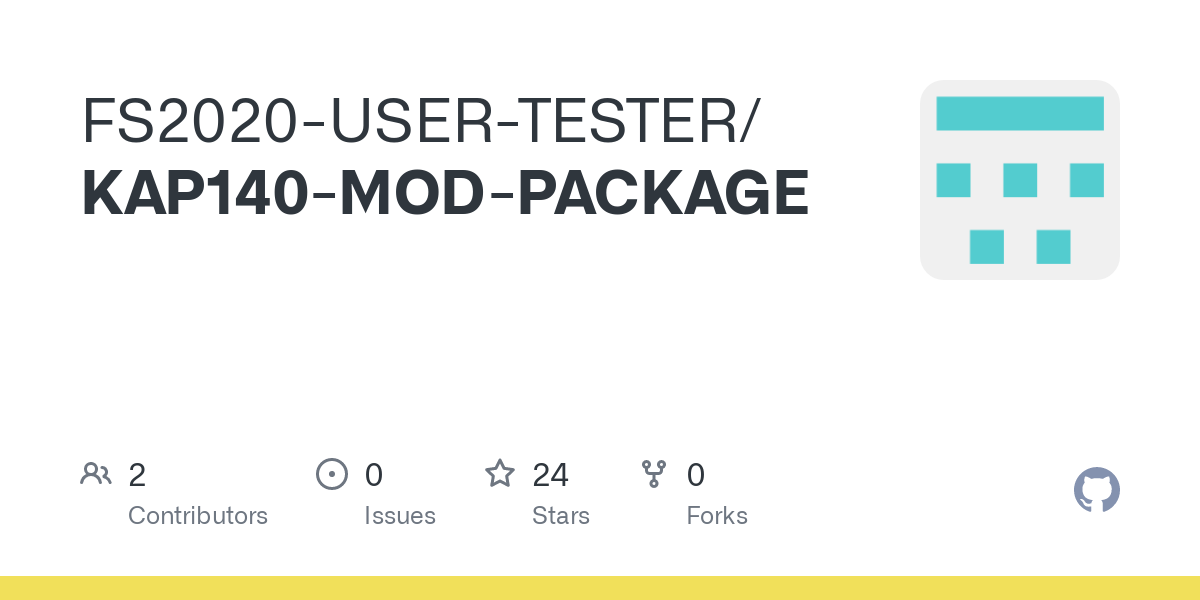 Contribute to FS2020-USER-TESTER/KAP140-MOD-PACKAGE development by creating an account on GitHub.

it seems to have fixed that though now when i hop on another plane after the pilatus the control are locked and not working (rudder, stick etc)

It’s great that the stage 2 release will have a steam gauge version, will consider buying it once that drops. Is there any chance that wear and persistence features like those seen in the 310 could be added too?