Brief description of the issue:
No BING satelite scenery on approach runway 6 EHAM (Schiphol).
Provide Screenshot(s)/video(s) of the issue encountered:

On the approach of runway 6 of EHAM (Schiphol) there is a problem with the satelite image of BING map. See photo! 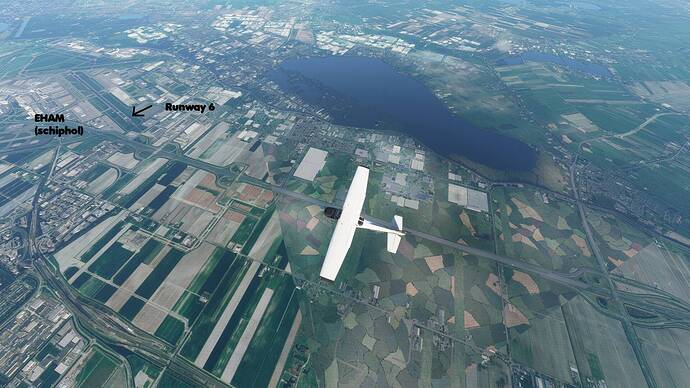 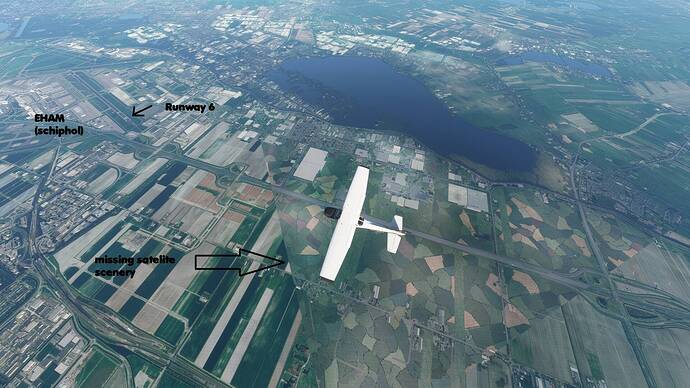 I took a couple of quick screen shots of the same basic area which confirms the issue. Neither of my shots came out quite as well as yours, but I can add them if needed. But there is definitely some area that’s missing detailed information there.
Suggest you submit a zendesk report for that area.
Regards

Thanks for the reply… I will investigate how to make one!

Just click on “support” at the top of this page, then click “submit a request” on the top of the next page you go to, and then just fill in the blanks, including attaching your screenshot. It’s pretty easy! let me know if you need anything else on reporting the issue.
Regards

I’ve made a zendesk report.
Thx for youre helpe en quick reaction!!
Regards

Yes, same problem here. Will report it to Zendesk. 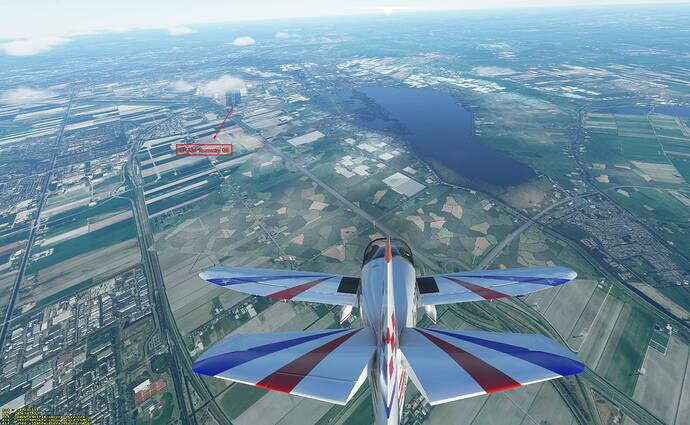 I have the same problem with the SGAS or Paraguay area. Almost half of the country has been without satellite photos for two days now 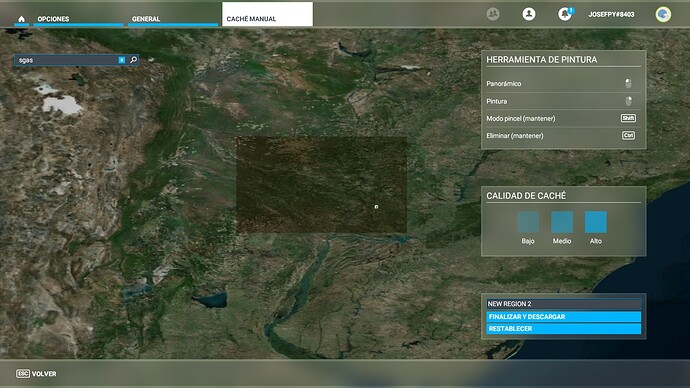 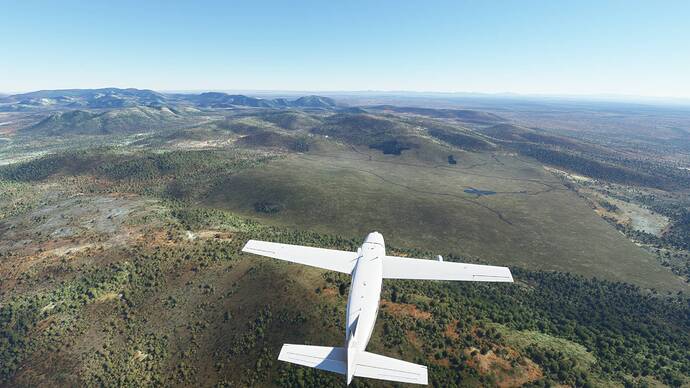 Again, missing photogrammetry in Denver. Just on the outskirts of the airport…

Interesting to see, even after WU IV France & BeNeLux, we still have areas that don’t have proper satellite imagery as just a few hundred yards out of EHAM Amsterdam Schiphol,

Please, don’t defend this glitch with “cloudy imagery replaced by FSX textures” excuse, I’m sure the dev team can do way better than this. 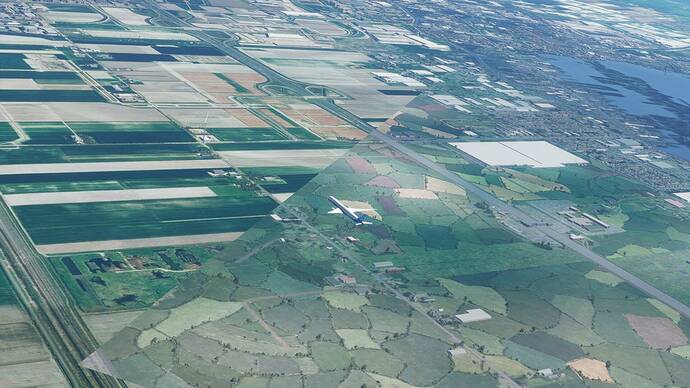 I agree - it looks like the old FSX after update… NOT good at all ! Bring back the old version please.

I’m not sure a turn back is needed, but it’s definite that some of the tiles in the satellite imagery are missing despite the update.

BTW, I personally don’t think this issue is a matter of vote, ( a forums moderator tagged it with a vote option later) it’s an objective glitch that needs to be worked on and corrected, as not many might notice such subtle details.

The sollution is to re-activate BING data in settings - then it will look the same as before update. Don’t know why update turned off BING data though

That’s true, I only posted one screenshot but as I fly around I see more and more of these missing patches of scenery in South Africa, hope this will get attention.

All my online settings are already set on, the prob is that some tiles retrieved from the satellite imagery pack on the sim server are missing for certain reasons, which I wish the dev team found a solution to.

Do you have manual cache enabled? If so, disable and render it again. I frequently fly out of EHAM, and never seen this

Since day one, I’ve never ever used rolling cache, my next flight will be out of EHAM to check if it was a temporary glitch. Thanks.