I love this simulator very much, and I am hoping dearly to have this engine of Microsoft physics come about into reality, I will give you an insight on the reason I am here… As long as these problems will keep on coming, I will make sure this tread will remain up, and number one on the list. and Anyone who cares and wants to help me resolve these matters soon, should make a big deal about the whole topic. Not waste time on Autoland and Autopilot. Because that is not how real pilots want to fly.

Microsoft could have bought x-plane 11.52 for the engineers, let them fly X-plane for 1 month, and have an idea of what real flight model should be for each aircraft, I really I love the graphics of FS2020, but it would be even greater if the X-plane level of model simulation would be present in FS2020, with the great winds conditions present. The Physics of Each Aircraft is different and different from general Aviation.

To understand the physics behind Gusting Crosswind landing read the following : 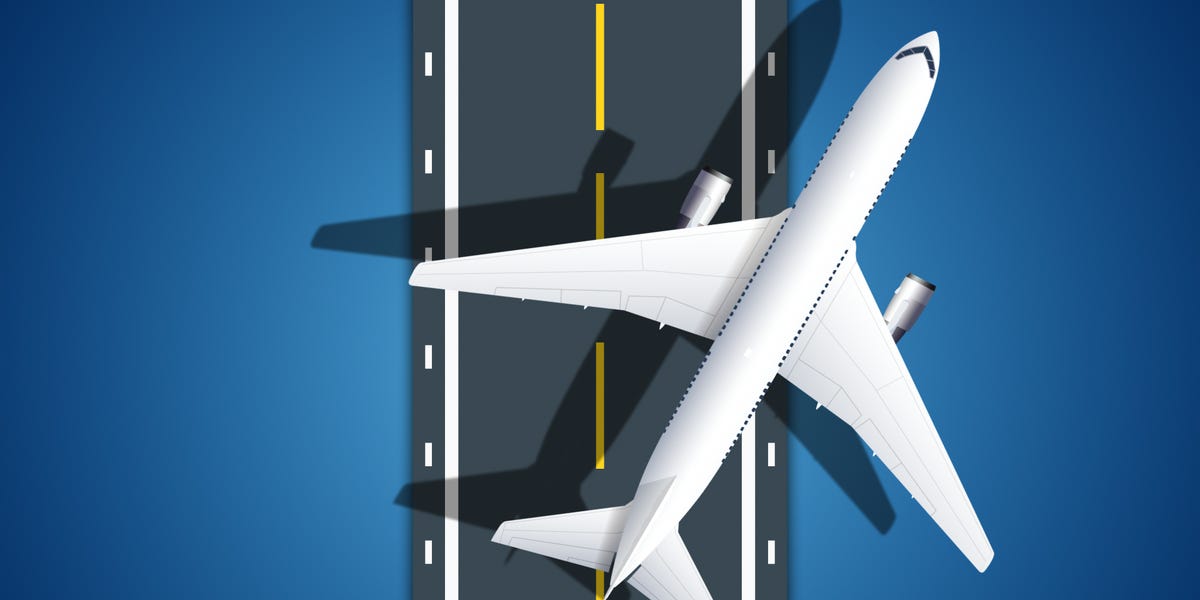 Airplane crabbing is usually needed because of high crosswinds. The name comes from the way crabs walk sideways across the beach.

Look at this also :

And at this too :

Enjoy this one too:

Microsoft could have bought x-plane 11.52 for the engineers, let them fly X-plane for 1 month, and have an idea of what real flight model should be

Yes I agree. Would be good to have a combination of the two. Xplane mechanics but with FS2020 graphics/scenery. That would be a good flight simulator, although I think it’s inevitable that Xplane does a similar thing to what Microsoft have done with the satellite imagery/scenery. Once all the problems get ironed out with FS2020 and all the bugs have gone, it has the potential to be better than xplane.

As a simulation engineer - going into a project and trying to base your physics development by subjective assessment of some other sim / game sounds like a horrible approach.

Why base a new simulation on an old one? Who’s to say X-plane flight models are even correct?

It’s better to go to the real airplanes as a source.

The video just shows a wobbling 737, where is all the telemetry and (real) weather data?

Bad idea, if you want to simulate a flight simulator, don’t go from getting second-hand data from another simulator.

Talk to flight engineers, aerodynamic physics experts, pilots, and actually flying them and modelling them straight from the physical experiments. That’s how you build an accurate flight dynamics. Not “following” another simulator which may or may not be accurate. Just because I say it’s accurate, doesn’t mean it is.

Take the bias out of the equation.

I would have preferred if they consulted with aerodynamic engineers and professional commercial simulator designers. But i don’t really think they had that in mind, they wanted this game to be basic and easily approachable.

I think you’re pretty much wrong there. Go check out some of their Feature discovery series episodes.

Also, go check out some of the dev Q&A sessions if you haven’t already.

Sorry, I don’t believe ANY of their PR videos now. The hype and marketing is over, they released a product and that is what should be judged.

That video was uploaded today and this thread appears; click bait?

Who’s to say X-plane flight models are even correct?

That’s what’s always baffled me at times with X-Plane as evidence to support it is often elusive to find, or hidden behind walls of silence following grand claims and subjective opinions from end users. There’s no doubt some of the aircraft in that sim have had the feedback of real world pilots /data/ etc and that shows, but that isn’t a given across the board.

The fanciful suggestion of ‘buying X-plane 11.52 for the engineers’ falls flat on it’s face because LR aren’t the ones making all these aircraft, it’s 3rd party devs. Even 2 of the default GA aircraft have $20 ‘reality’ packs that state that The flight dynamics are replaced to match real world data, so that speaks volumes about just how well LR and their engineers can make real world accurate handling aircraft with their own flight model.

Talk to flight engineers, aerodynamic physics experts, pilots, and actually flying them and modelling them straight from the physical experiments. That’s how you build an accurate flight dynamics.

The only real and accurate flight simulator physics, is the full motion simulators used by airlines for flight training their pilots.

I wish folks would get it through their head. X-Plane does not simulate real flying very well. Plane maker is great but it has limitations.

X-plane wanted to make a system that could be easily transferred to a full motion simulation and the last major hurdle of that was. Vulkan. Here is the thing no Level D full motion sim ever feels like the real airplane. In fact MSFS does it way better and the scary thing is they aren’t even done!

For example in Xplane Turbulence is random, but in MSFS it’s dynamic and based on actual movements of air around objects.

I’m a real pilot with over 2,000 hours of flying. I wouldn’t lie to you MSFS isn’t paying me to say this.

That video shows nothing other than an unstable approach?

Ah yes, would it be called X-Plane Simulator or Flight Simulator Simulator?

You want better flight dynamics simulation, you go back to fundamentals and look at what assumptions/simplifications you made last time that you can avoid making again.

I tried the X plane demo recently and on a friend’s PC. I flew the default C 172. I have a few hundred hours in real 172s, and there was nothing about the way the X plane 172 flew that was even remotely realistic. I hope the Ms 2020 doesn’t use that as a guide on how to design physics.

Default aircraft are not study level. In any sim.

May I ask you have you tired and read about the physics of X-plane? Tried meaning flown it with the full physics simulation, and high performance computer? If you didn’t then I will soon post the file situation of X-plane, take that simulator for a ride, and then you tell me how did you enjoy it relative to a real airplane flying in that kind of weather.

I guess you need to fly the X-Plane and then after you succeed in landing the aircraft in a 80 Degrees cross wind landing that is at 23 knots with gusting to 43 knows. Then I presume after landing it safely and posting a video like that one over here, I am sure you will be very proud to understand the difference.
Thank you for your attention.