I was just deeply disappointed. MSFS won’t let you go anywhere you want … I took a course from Grendland to Russia ((wanted to stomp)) and encountered black matter. It is also impossible to fall into the ocean. I am very disappointed … 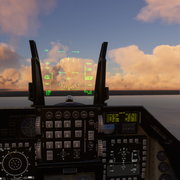 I would assume it is part of this.

MFS2020 not available through Steam in Russia anymore General Discussion

Here is a blog post from Microsoft on March 4, 2022 regarding sales in Russia: Look to this blog for any other updates from Microsoft as a whole. Thank you.

I don’t think so. The world map looks fine before the flight. You can’t just fly across the Earth from the North or South Pole …

Ah okay, I thought maybe they were blocking out access to Russia.

VFR map only goes to approx. 83degrees north/south (or 85, can’t remember). Pretty much any other “flat” map is probably web Mercator so around the same kind of limit because of the projection.

If you want some real fun, spawn in at 89.9 degrees north and head north to cross the pole. Bet you can’t

It seems like you can fly very close to the poles without having issues. The physical in-sim map does seem Mercator based, hence that black border (Doesnt allow you to get close to it), and doesnt seem to hinder my flight.
Seems like its just a visual issue (both the VFR map [even with GPS tracking ON] and the black rectangle), as the map and coordinate system seems fine to me. 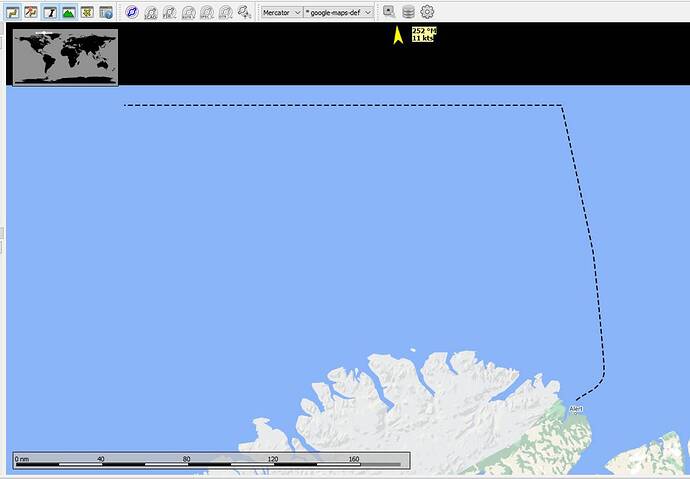 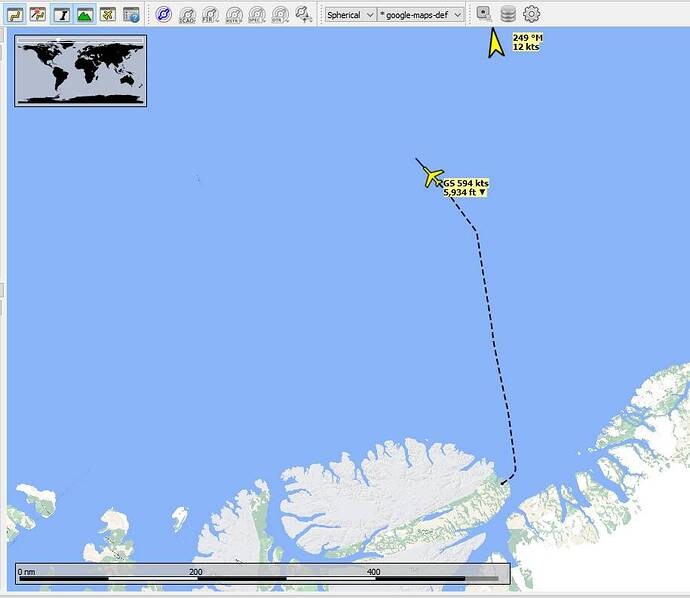 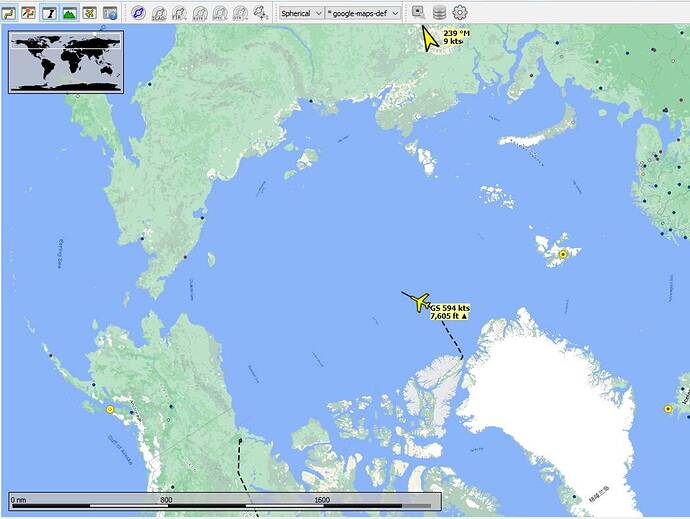 Looks lile Russia has been cancelled. But maybe in the next big SU update it will come back.

No matter what they have to fake the numbers at the poles to get it to look correct. This is why the mesh is such a mess for the poles I think. It’s actually a fairly complex problem and some new techniques might be needed to fix it.

When will they learn?

Even Google changed to an adjusted spherical map a very very long time ago now.

The VFR map engine needs to be scrapped and started again. Make the VFR map VFR, have an IFR map overlay too, and whatever other maps you would like, including the missing top down view. And it needs to be rendered on an adjusted spherical map!