New PC Component. What would it be?

The sim is very CPU hungry, as compared to GPU.
I would start in that area.

VR headset if one doesn’t already have that

I’ve maxed out my PC. So, nothing there. I’ve already built a VR button box, throttle quadrat, and FFB yoke. Have a rockin’ gaming chair. Currently working on a FFB rudder. Have (arguably) the best HMD. The only thing left is hand tracking and Stewart platform. I have all the stuff to build the platform and a Leap Motion on order.
I think I’m good but thanks for asking.

well i’d probably get liquid cooling for my GPU since it’s too expensive to get another CPU. I was playing a very resource intensive game last night (not flight sim but will easily use 32GB of ram like it was nothing) and the junction temp on my card was almost 90c.

Probably would also get a new case. I have a midsize right now but it’s like 6-7 years old at this point and the front intake is not efficient anymore and a can of air no longer does the trick to clean it; i have to take the front bezel off, remove the fans which i don’t think i can do and clean it with a rag. Been shopping for full size cases just to get better airflow but nothing i like has come around yet

For me, picking only “one” PC component upgrade is an impossibility. Because of several key reasons:

So in summary, there’s no way for me to pick one PC component upgrade. Because they’re all built with the standard at its time, so they’re all incompatible with whichever PC components we have currently. If I want to upgrade, it would be a complete replacement of the entire PC.

In the end I went for this case. Perhaps not your style or functionality, but I find it a really good one. Plenty of vent areas and room for modern components. It cost me £45, so for that money it was a gogo.

The MasterBox MB520 TG focuses on aesthetics and showmanship with a fully transparent front panel. For rigs built with lighting as a concentration, the front panel offers to view components through the panel while having the aggressive intakes to...

So my question need not apply then

yeah. i have a midsize right now and my issue is my graphics card already has heating issues on its own. My goal is higher airflow and i would rather get a bigger case and tweak my fans than get liquid cooler (i don’t really overclock or do anything to genuinely warrant it anyway)

Waiting for the new Intel GPU.

Do you think they will address this when there is a proper implementation of DX12?

They are working on it for both versions.

It’s going to take a long time and a lot of work before DX12 CPU performance catches up to DX11 in this sim. DX12 is a whole different beast and the graphics drivers aren’t as optimized for it. The developers even commented on this a year ago. They said that the main bottlenecks aren’t even in the graphics rendering pipeline.

This is a quote from the Top Wishes Feedback
“DirectX12](DirectX 12): Ongoing effort of stabilization and optimization that will roll out this year.”

As far as overall CPU, the main focus I can see is in regards to memory leaks.
Eliminating these will give a big help to reducing the load on them.
The long flight CTD bug is one example of this and has been widely reported.
The other memory leak is this thread in regards to complex airports.
After playing a few hours, FPS drops from 40 to 5FPS - #1590 by HybridNZ

It doesn’t work as well currently because they’re still technically running a majority of DX11 coding using the DX12 standard. The only way for them to get DX12 utilised is to completely create a separate “version” of the sim that has been completely rewritten with DX12 API coding.

I agree and that’s what I meant by it’s going to take a long time and a lot of work.

As far as overall CPU, the main focus I can see is in regards to memory leaks.

Most of the issues appear to be related to manipulators. Whatever the memory leaks are, I haven’t encountered them, nor have I seen any evidence that proves either way whether they contribute to the long haul performance issue that still appears in SU8 beta, 26 days after that post you linked to.

Question? If you had the choice to pick one PC Component upgrade. What would it be? 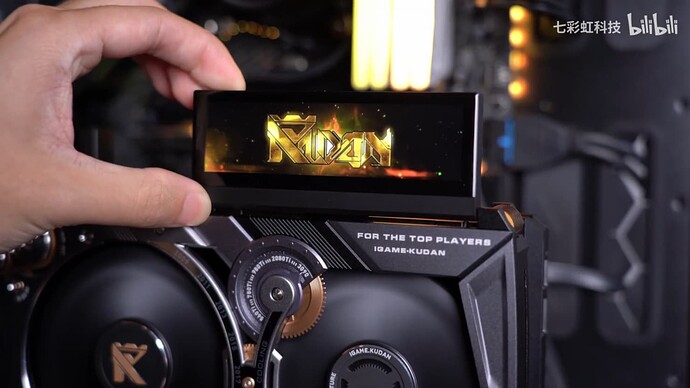 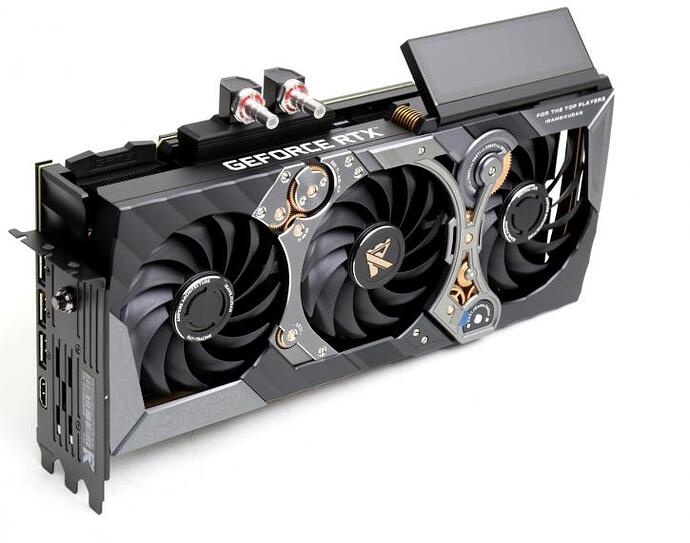 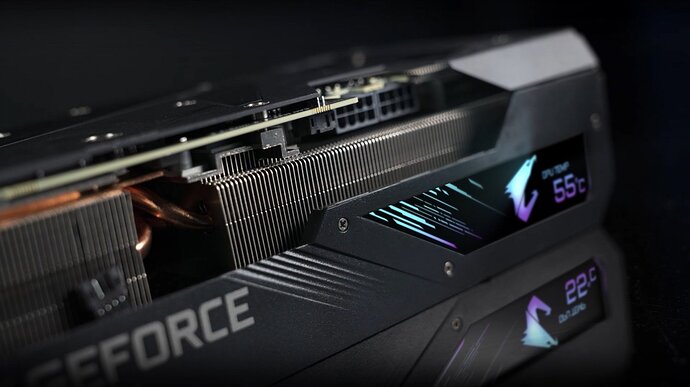 Explains the 19fps at Charles de Gaulle then!