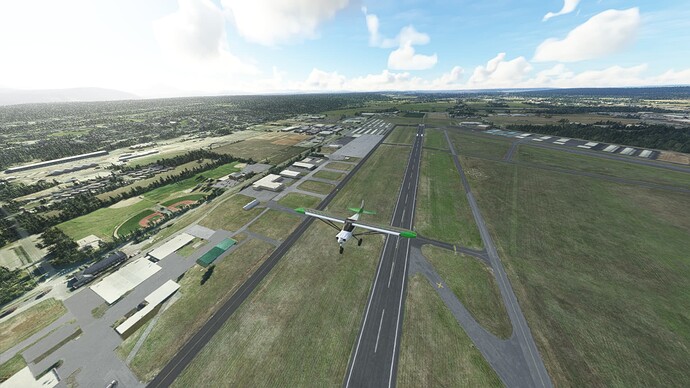 April 22 is Earth Day. In recognition of this day, we have invited a special VIP guest to join us on our Community Fly-In Friday livestream. Gregory Davis is a commercial pilot, aerospace engineer, and President & Interim CEO of Eviation, makers of an upcoming all-electric commuter plane known as Alice. Greg will be here to answer questions from the community and share his expertise about the future of environmentally-sustainable aviation.

We just published a Community Spotlight article about Greg. You can read it here:

Gregory also recently appeared on national television in the United States during a segment of NBC’s Today Show. You can watch the clip below: 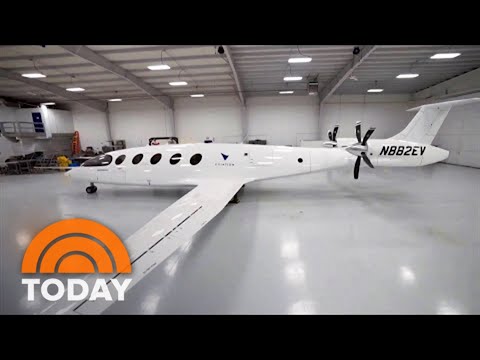 This week’s group flight will be in the beautiful Pacific Northwest region, taking off from British Columbia, Canada and flying to Washington, USA. We will depart from Abbottsford, perform a touch & go at Arlington Municipal Airport (home of Eviation), fly over the Microsoft Flight Simulator office in Redmond, past downtown Seattle, then make our way to KHQM for our final full stop landing.

We will be starting at CYXX. Please load your aircraft 10 minutes prior to take off and taxi over to the runway in preparation for departure. 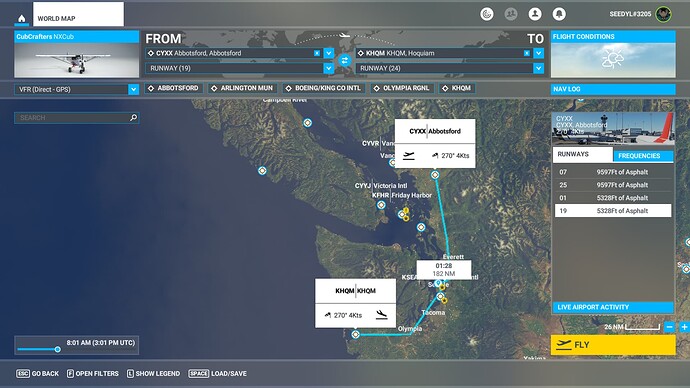 Recommended aircraft: Cessna 172, Cub Crafters X or NX Cub, Pipistrel Virus, or any other plane of your choice with a cruise speed of about 120 knots.

Set cruising altitude to 2500 in the Nav Log in the top right of the World Map.

When will be the next Fly-In on an European-Server?

The server used by events like this one is due to the idea that the South East Asia server has less traffic on it, therefore creating a better experience for the participants in the multi player event.

There is nothing else to the choice of server than that. And it’s debatable if it even makes a difference… 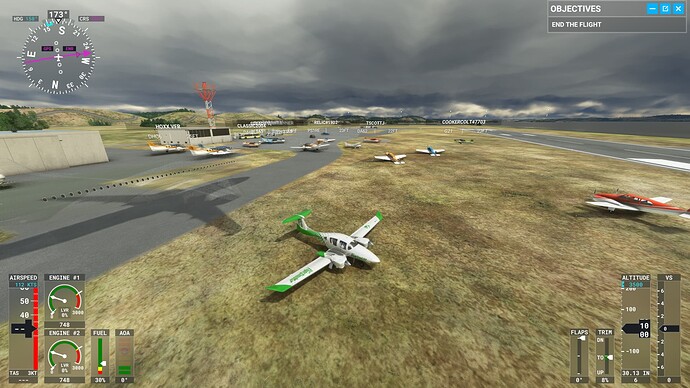 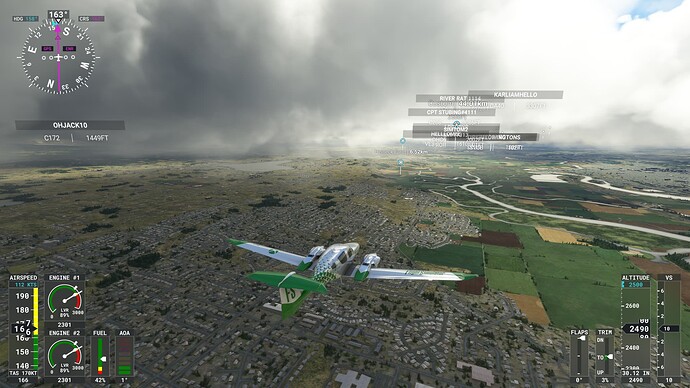 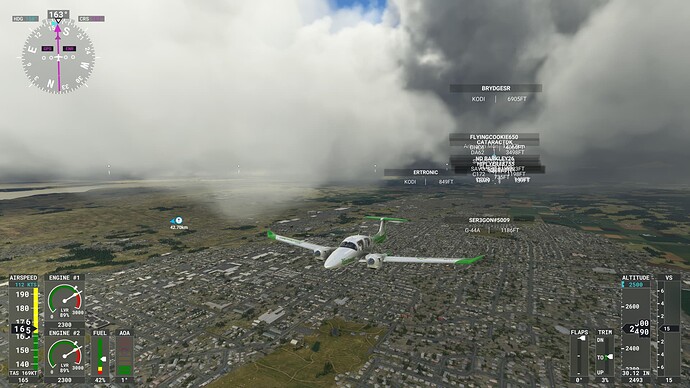 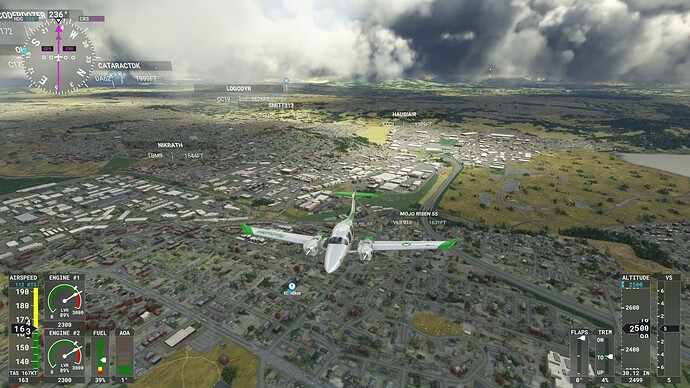 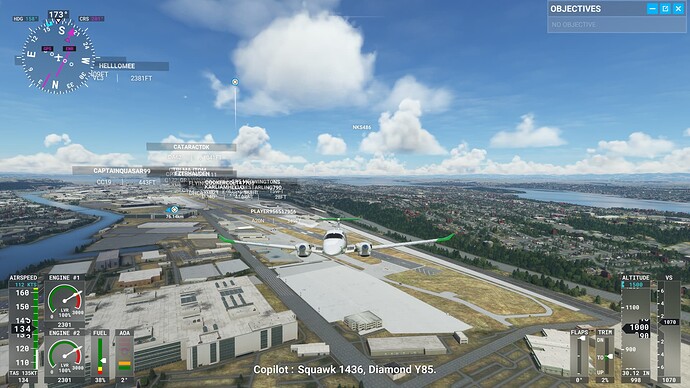 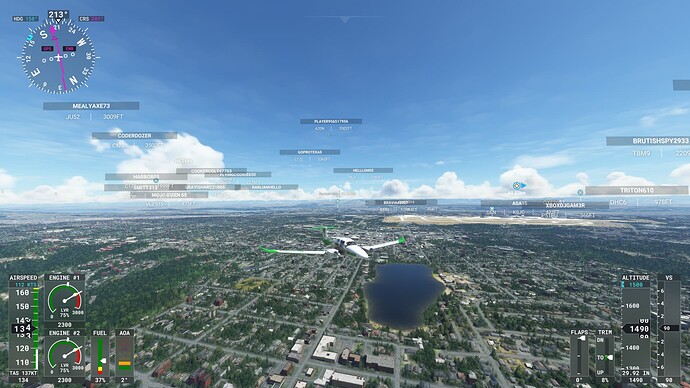 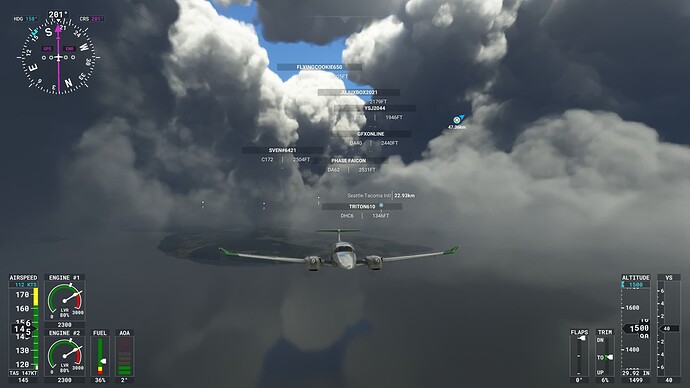 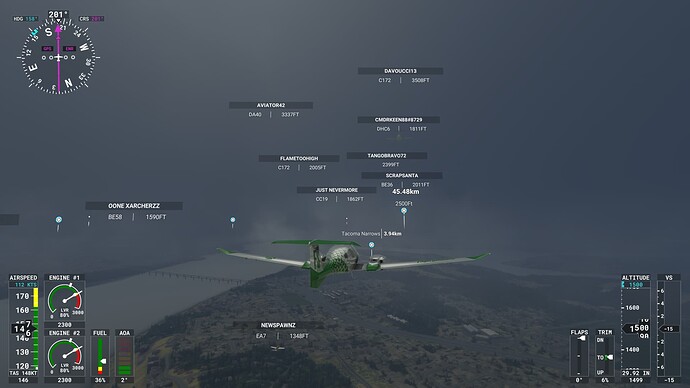 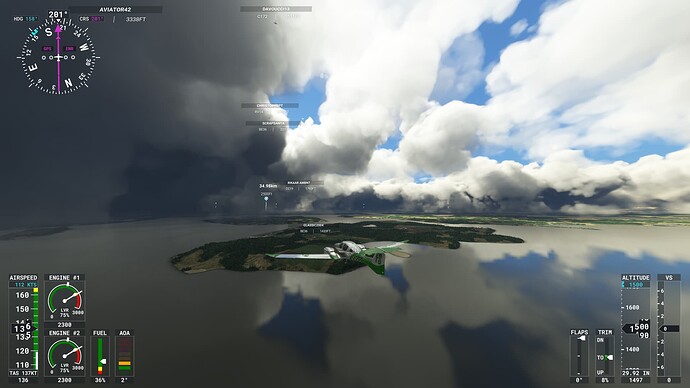 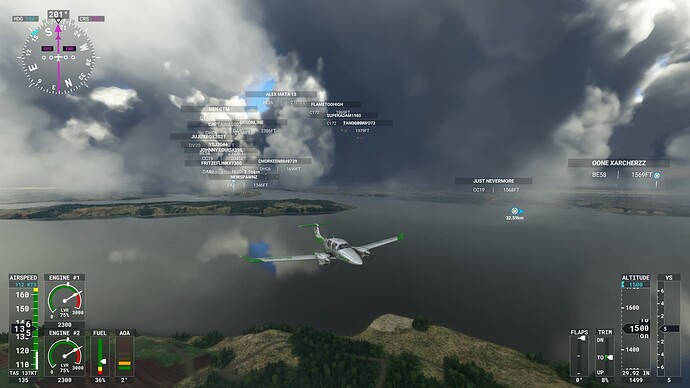 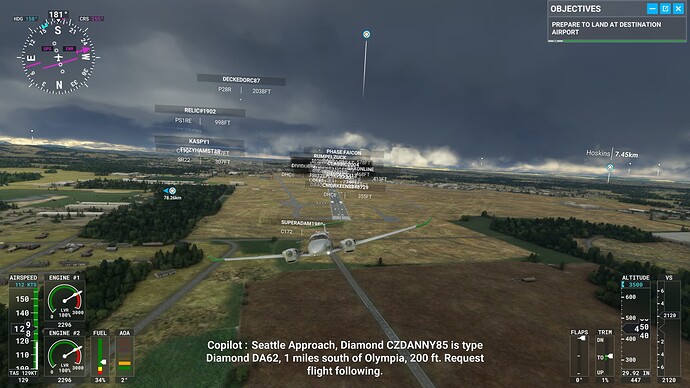 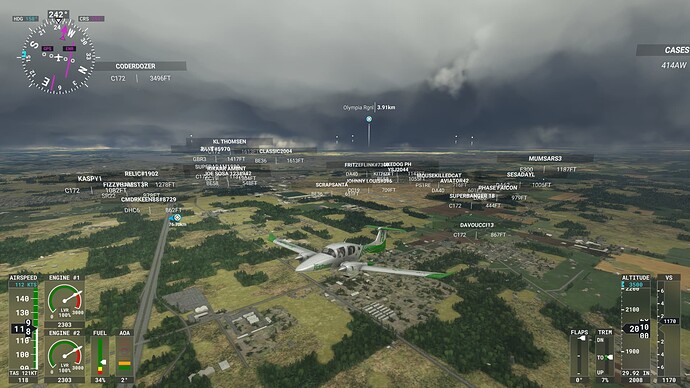 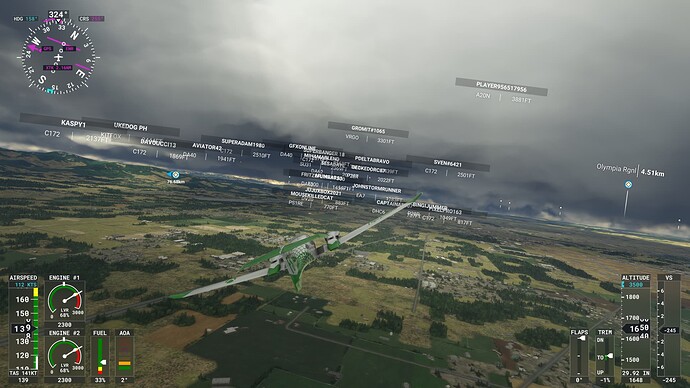