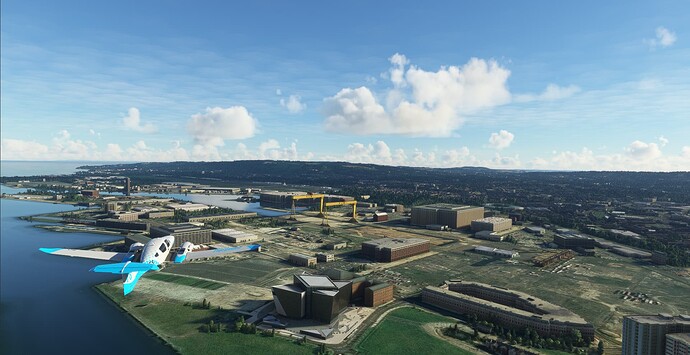 April 15, 2022 is the 110th anniversary of the sinking of the ocean liner RMS Titanic. The tragic story of this famous ship has been a subject of fascination for millions of people for over a century. To mark the occasion, this week’s Community Fly-In will include some famous sites in the UK associated with the history of the Titanic. We will begin the flight in Belfast, where the Titanic was built and which is now home to the Titanic Belfast museum. We will then cross the Irish Sea and make our way to Southampton, the port where the Titanic departed on its ill-fated transatlantic voyage

We will be starting at EGAC. Please load your aircraft 10 minutes prior to take off and taxi over to the runway in preparation for departure. 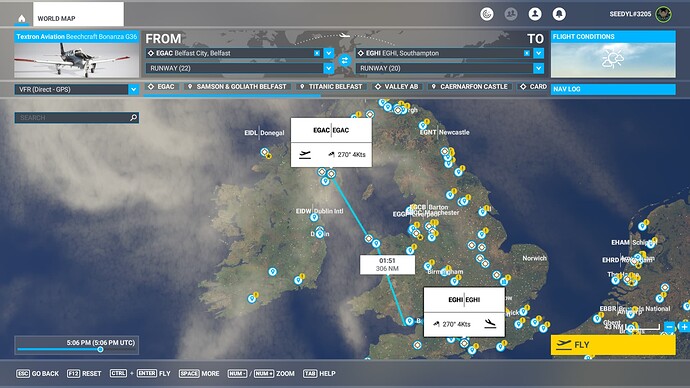 Recommended aircraft: Beechcraft Bonanza, Beechcraft Baron, Diamond DA62, or any other plane of your choice capable of cruising at around 170 knots.

here is some freeware scenery that I have created - custom models and textures, which in my opinion compliments the default scenery very well, and gives an impression of what modern day Belfast is like (just in case anyone is interested, and they have missed it): 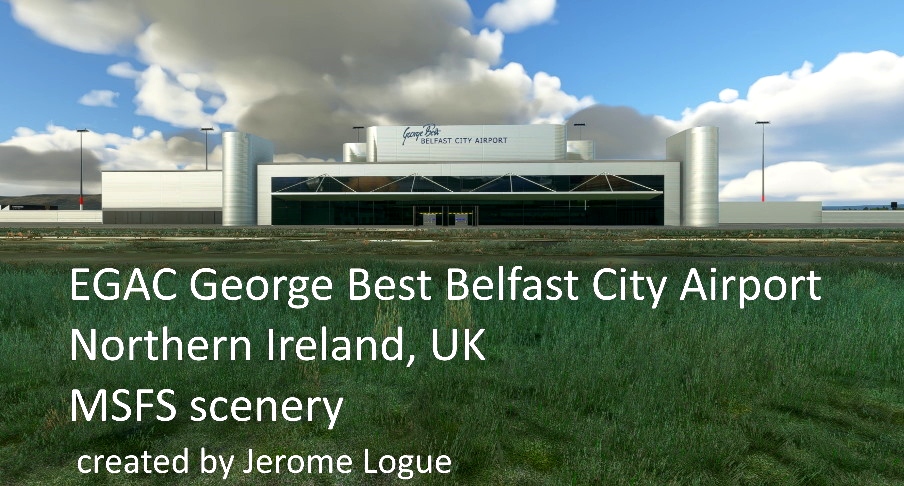 Thank u for the scenery looks great

For those on Xbox who want to manually recreate the flight plan here are the nav points in order:

The cruising altitude in the flight plan is 17,500ft. Is that the intended altitude?

I reckon a cruising altitude between 2000-4000 ft will be more appropriate to see the beauty of the landmarks.