4x is a life saver when I don’t feel like flying 1 flight for 8 hours. I always go to Flight Aware and fly a real livery on a real flight.

Nice work if you can get it! Since I will be working at home for the foreseeable maybe I need to at least set up a tubeliner flight on AP each morning as a dynamic screensaver on my second screen

Yep IRL, tubeliners is a job and GA a hobby …

Every time it has. All crash to desktop. Failure to launch at all. Always is fixed after complete reinstall. Never has an update just worked. It always has messed something up. I have no mods or add-ons yet. I would love them. But with how completely unstable this sim is.

Ah… that flighplanner, if it wasnt so sad, it would crack me up … it is like a Formular 1 chicane and that with a 57 ton aircraft … knock on wood and wish me luck

9 Likes
What on earth is going on with the Flight Planner!
Flybywire Progress - Custom Flight Plan Manager Preview!
Enormous arc towards the Intermediate Fix (IF)
SuperSixBravo August 7, 2021, 9:29pm #1469

I have not changed anything in the config. Only through the UI

Lots of times the ILS frequency that is added to the fmc when using the flight planner is completely wrong. I use the flight sim data base website to get the correct one. Then you can capture the ils. Keep in mind ILS runway 6 is offset, meanie it won’t line you up right on the path but a little to the left. You have to land it manually.

Same for me at flight 200 and above with 787.I Think they haven’t fixed this problem correctly. Because they have done something with the barometric pressure.have you noticed that you have to stay at the initial baro pressure the ATC give you before take off and if you press B it doesn’t adjust the pressure as we used to but it change the BARO to standard pressure.in other hand when you are above the transition altitude and you set manually the pressure to 29.92 the sim don’t take this in consideration and the ATC continue yelling.it s Impossible in that condition to make a real simulation fligh . unfortunately we have been downgraded . I’ve had none of this problems before SU51 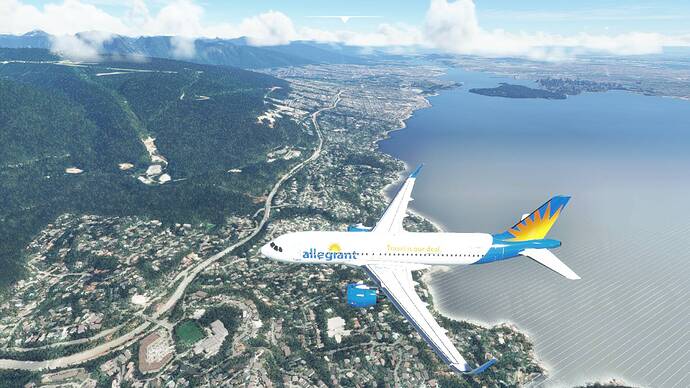 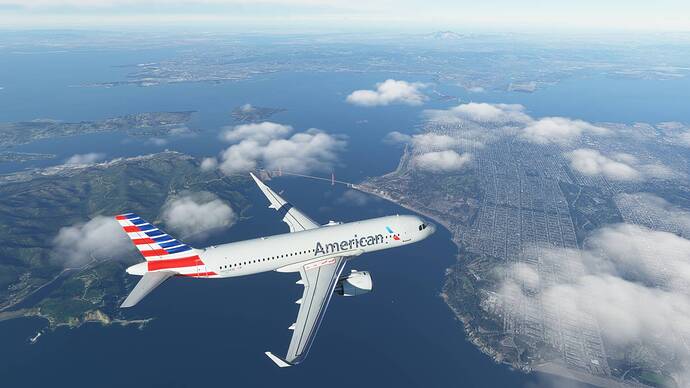 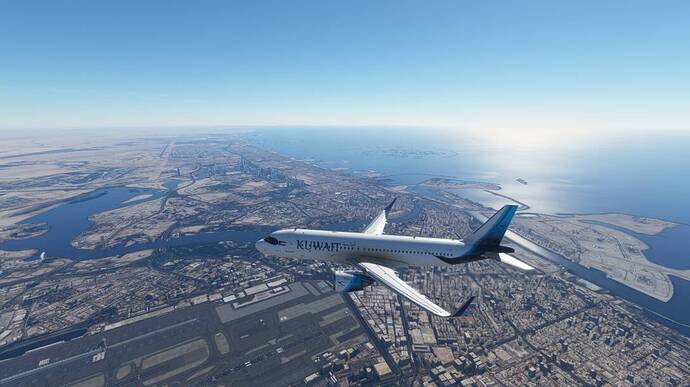 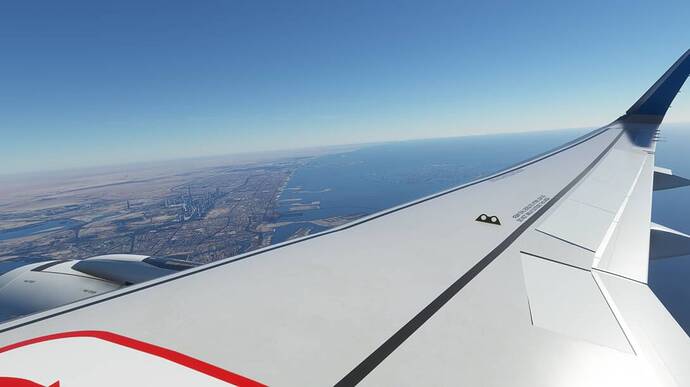 These SU4 screenshots were taken on the same computer, same LOD settings and everything

can someone help me achieve the same graphics in SU5? My computer cannot handle LOD of 200+…

Ai Ship Pop in and Out in very Short distance too

On first blush, sim seems better after this hotfix. Still very smooth and good fps. My LOD was set back to 2 but there don’t seem to be as many popins as before. Colours don’t seem as washed out as before. I have only flown the Just Flight Arrow so far but so far so good. 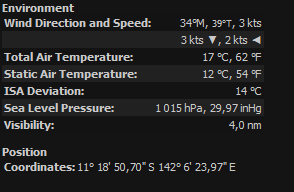 Sadly temperature issue is still not fixed or Its getting pretty warm for flight levels.
I was flying with 49 kn wind and then BAM, all wind was gone and it was nice and warm again.

Ive got the same problem
I have the steam version. I never saw the update instal but my game version number said it is updated. I’ve seen no changes in my games visuals or performance!

Let’s just hope there isn’t a go around on the other runway or simultaneous takeoff ops otherwise it would be a Verstappen and Hamilton corner.

Created a Ticket on Cloud Detail Quality Issue after release 1.18.15.0

I’m sorry, I really am, but your screenshot, absent your “highlights” pretty much looks like a real world photograph to me. Not to mention that if you have to take a screenshot, and then highlight areas of perceived lack of quality, perhaps you’re being a bit too picky. Whatever it is you are trying to point out goes by your visual cortex in 1/60th of a second.

I think this basically amounts to what photographers refer to as “pixel peeping” which is zooming into something so closely that individual pixels are visible and large. Not even the best quality camera on the face of the planet makes photos that look good when zoomed in that heavily. Though you didn’t actually zoom in, I’ve seen others trying to “prove their case” which is essentially the same as yours who have, and you needing to point out tiny details that came and went in 1/60th of a second is not really all that different, at least in my not so humble opinion.

So what is it I’m trying to say? That you are making a mountain out of a molehill. If it takes efforts this extraordinary to point out a flaw, there is no flaw worth worrying about. 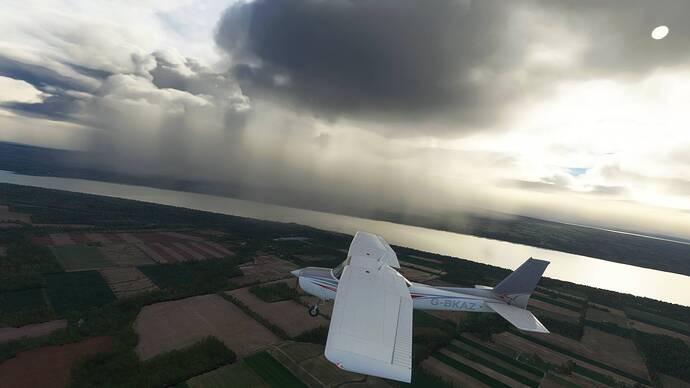 Example of pixelated reflections on the water: 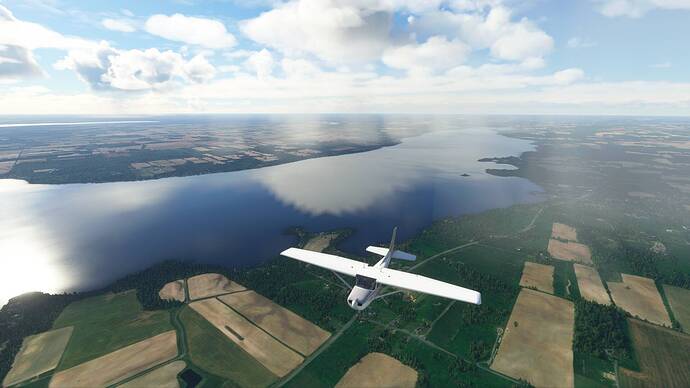 Doesn’t work for me sadly, none of the suggested solutions have.

Anyone got advice? Similar rig? Anything?