It’s time for another screenshot challenge! The idea is to collectively explore different parts of the world together - areas that may be very familiar to you or perhaps a new place you have never flown before. Feel free to find others to fly with to capture the challenge, or go solo! 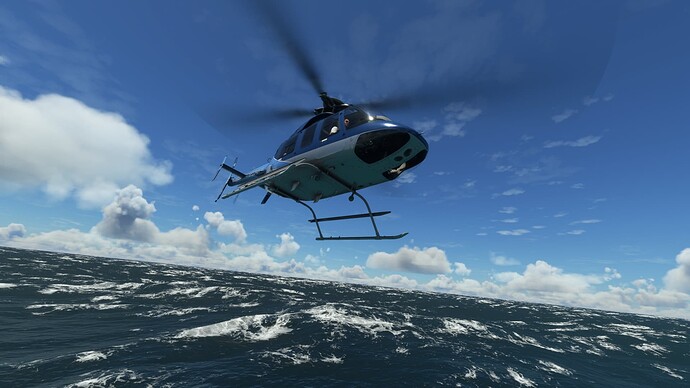 Gliders - This week’s challenge was alternatively going to be called “Falling With Style” but we decided to keep it simple. “Gliders” gets the point across pretty well!

Gliders/Sailplanes have a long history in the Microsoft Flight Simulator series, first being introduced all the way back in 1989 in MSFS 4.0. This week we want to see your screenshots that celebrate their triumphant return in the 40th Anniversary Edition!

If you have any screenshot challenge ideas for the future, send @Jummivana a DM!

The rest is fair game! Use your creativity! We will pick the top 11 shots. 1 will be featured as the main photo of the next dev update and the other 10 will be featured in the community section.

You may also add a watermark or username to your image if you wish.

How To Submit Your Screenshot

Note: This thread is for screenshot submissions only. Unless you have a particular question about the challenge, please do not engage in casual conversation here. Thank you! 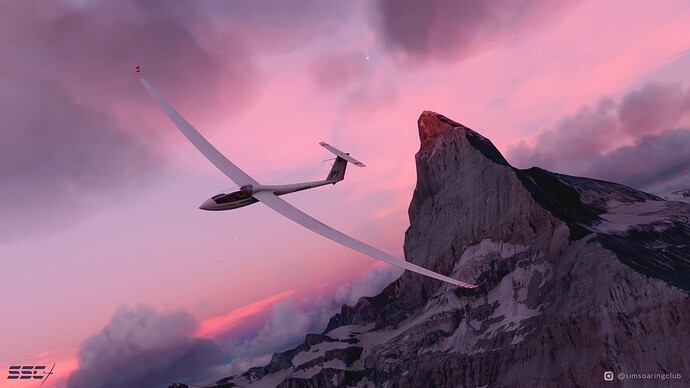 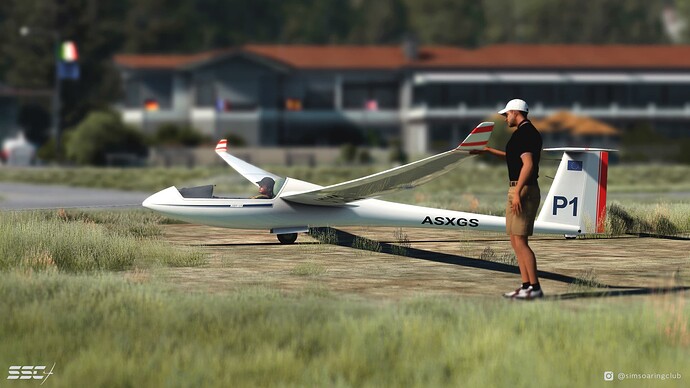 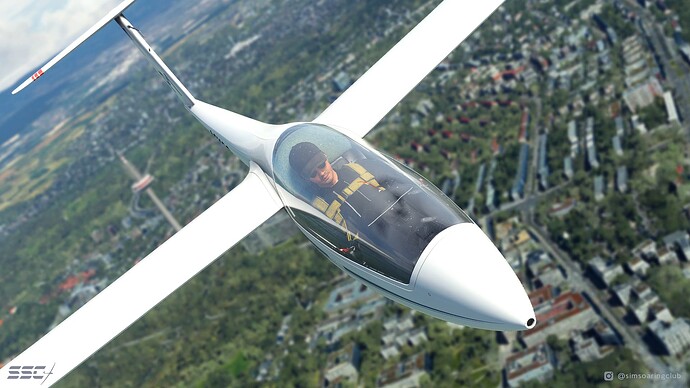 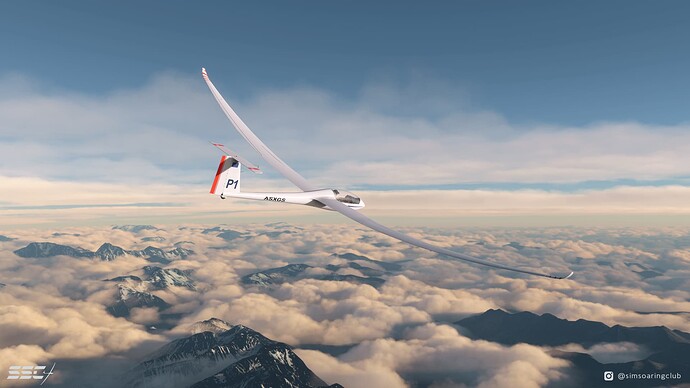 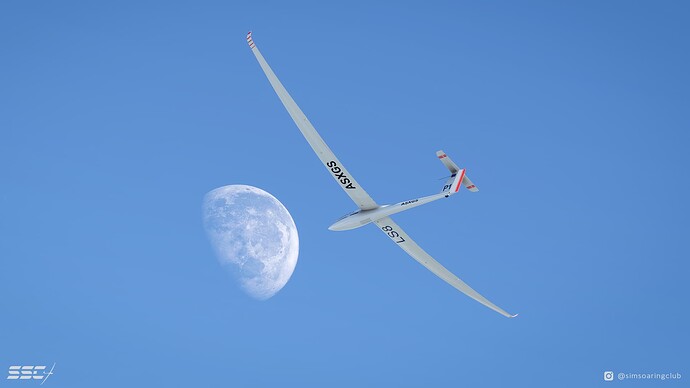 All great shots, but Matterhorn for me!

Sure, it’s probably illegal, there’s no lift, and I have no where to land, but YOLO! 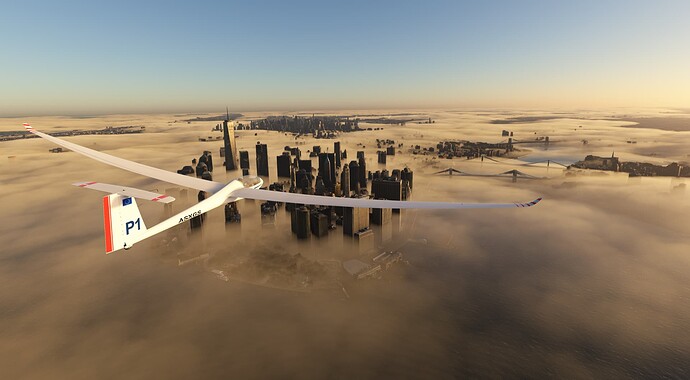 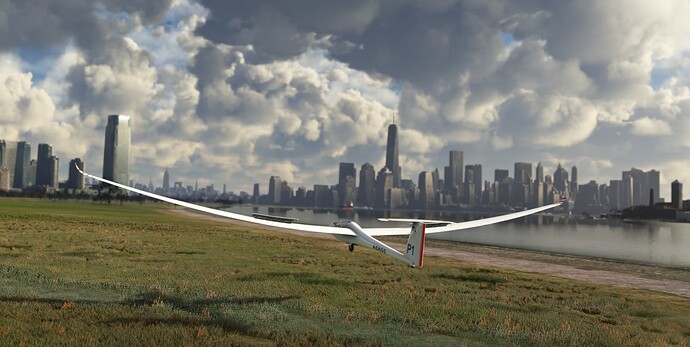 Them lifty feels! To the moon! 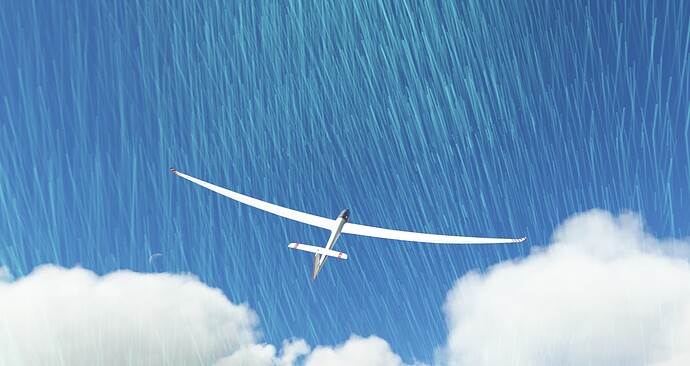 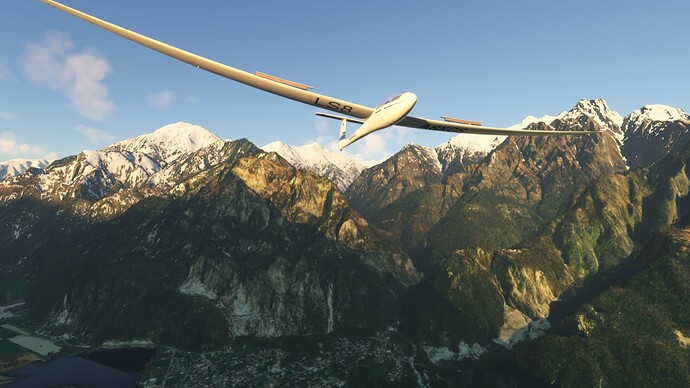 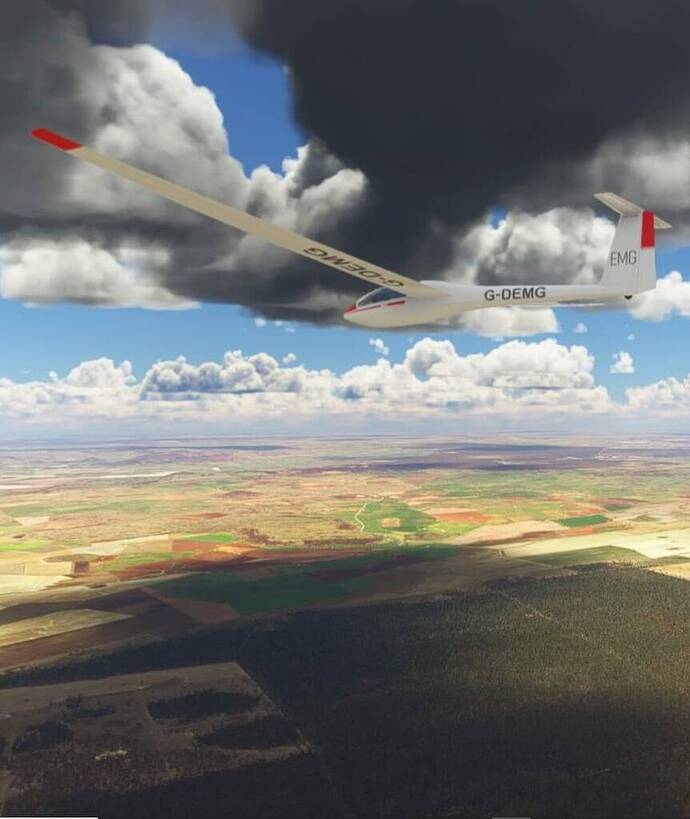 #2 “Sacrifices must be made” - Lilienthal’s hill (Berlin): 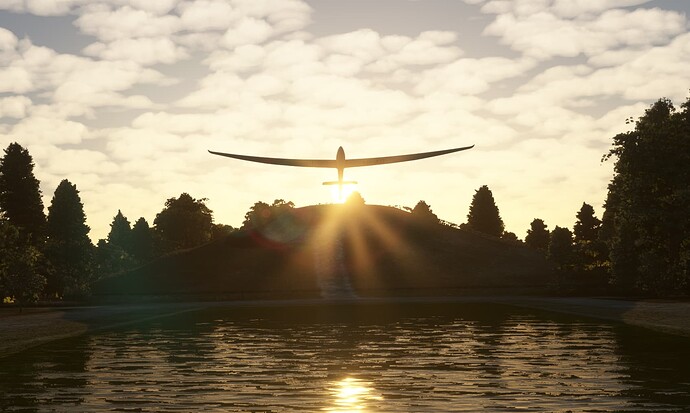 Gaining height over Zell Am See (LOWZ), Austria from a winch launch, and headed south to the peak of the Kitzsteinhorn. 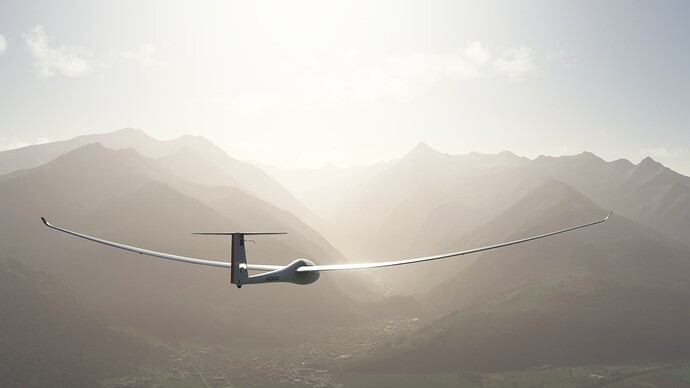 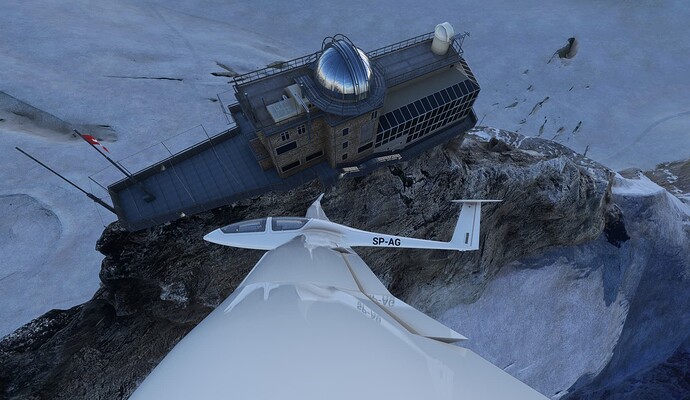 Nice Pic! though you seem to have forgotten to lower your floats for landing…

That is the hill on which Otto Lilienthal - first inventor/constructor and pilot of gliders did test flights of his constructions.
He also had a gliding accident there (found thermal), where after it he had famously said “small sacrifices must be made” and died soon after.
I thought this place should be visited with official MSFS gliders to pay tribute.

I’d not heard of Otto before (or perhaps I’d forgotten). Anyway, just googled him and see he has his own museum in Anklam. From the museum’s home-page:

The online-documentation of the museum contains:

Thanks for posting the pic & broadening my knowledge!
Jon

What is also worth noting is that the highest soaring award in the world awarded by FAI is named after him - Lilienthal gliding medal.
It was first awarded to Polish glider pilot Tadeusz Góra for his long distance flight of 577.8 kilometers (359.0 miles) on 18 May 1938 done on PWS-101 glider.
Medal was designed by Austrian Josef Humplik and looks really nice. 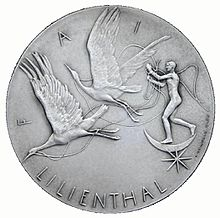 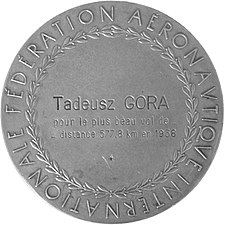 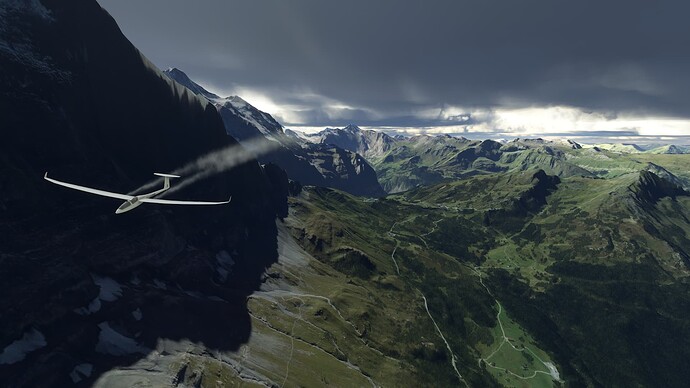 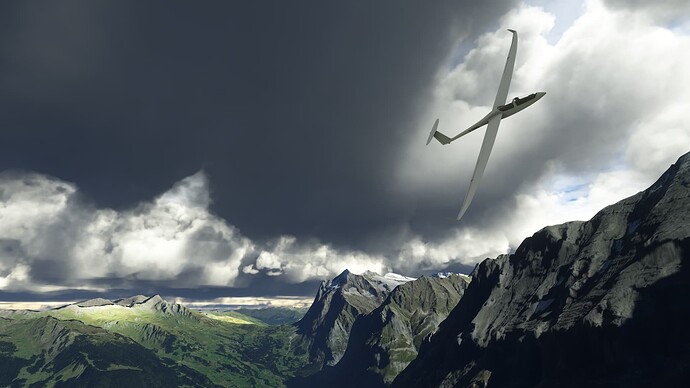 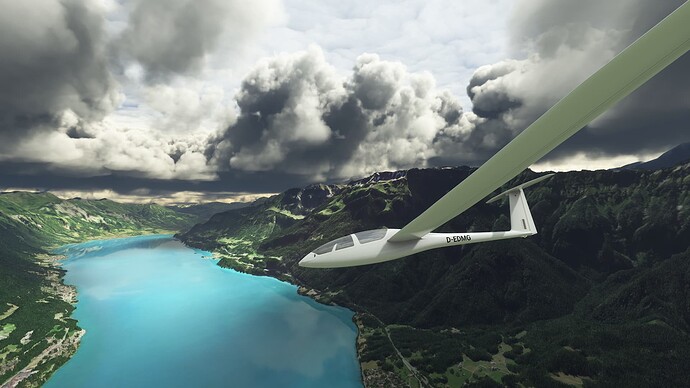