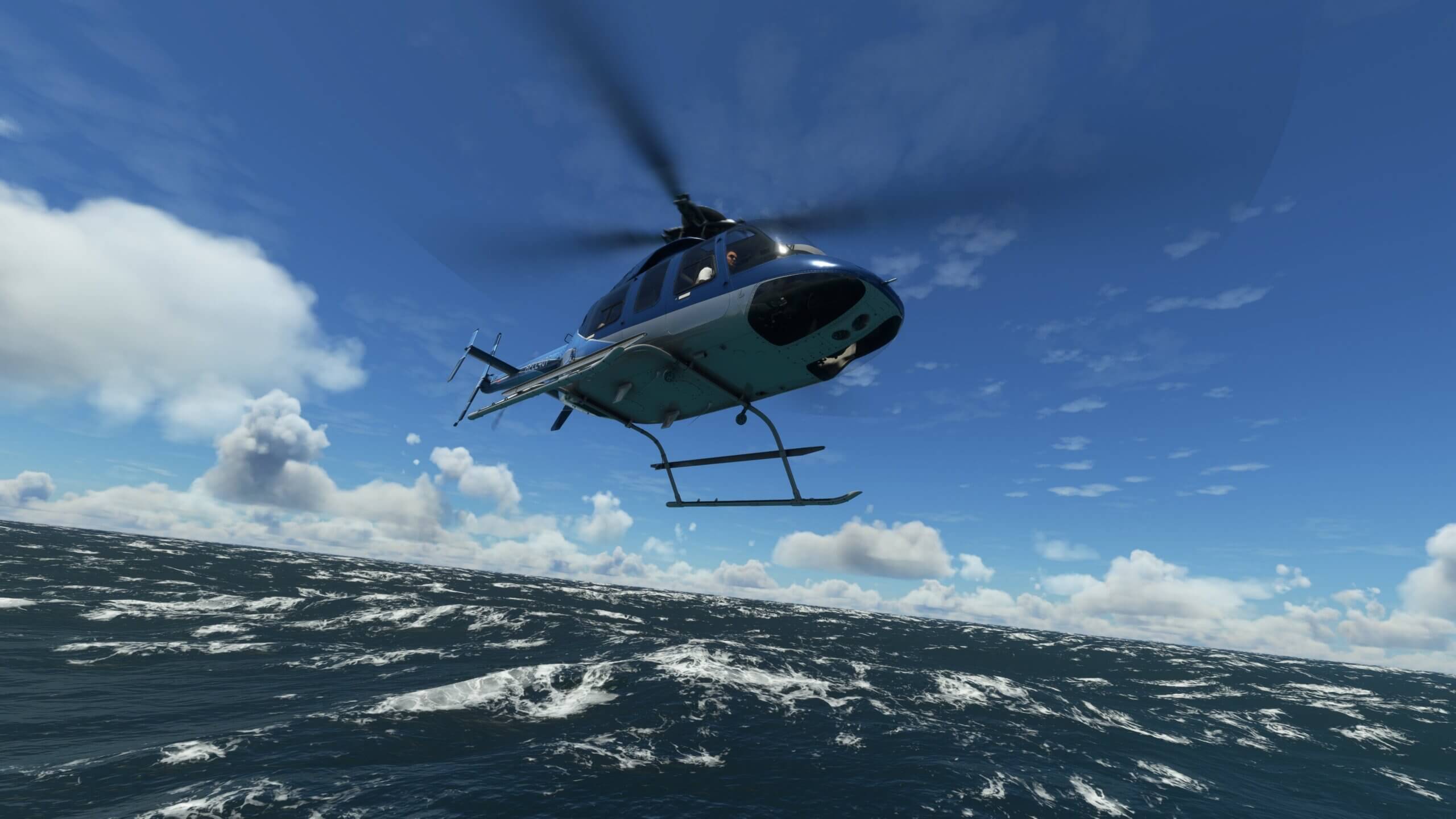 It has been six days since the release of the 40th Anniversary Edition, and we are incredibly thrilled and humbled by the reaction from our player community! We’ve loved reading all your comments and watching your videos as you experience the helicopters, gliders, new planes, and favorite airports from the past such as Meigs and Kai Tak.

We are also carefully monitoring all your feedback and documenting bug reports and other issues. Earlier today, we released a new build to public beta testers, and the team continues working on additional fixes and improvements for future releases. You can review the list of known issues and workarounds here.

Finally, we would like to remind everyone that our next Developer Livestream is scheduled for tomorrow: Friday, November 18 at 10:30am PT (1830Z).You can tune in and join us at twitch.tv/MSFSOfficial. We are pleased to welcome our regular panel of Jorg and Seb, plus special guests to discuss some popular concerns from the community and share additional information about upcoming releases. 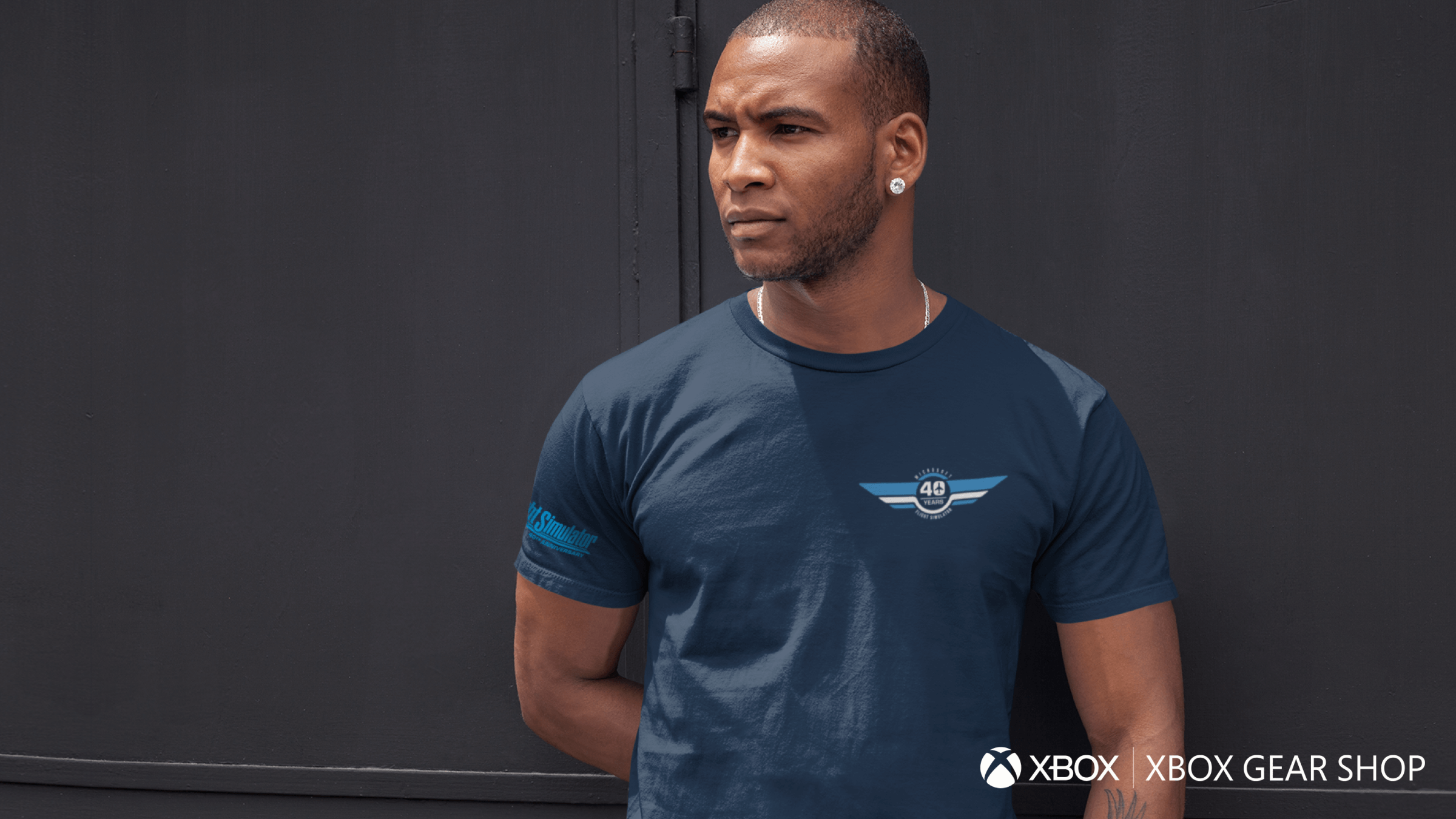 In celebration of our 40th Anniversary, we’ve worked with both the Xbox Gear Shop and Sporty’s to bring you some exclusive Microsoft Flight Simulator 40th Anniversary merchandise that you can use to show your excitement for 40 Years of MSFS. Check out our Store page! 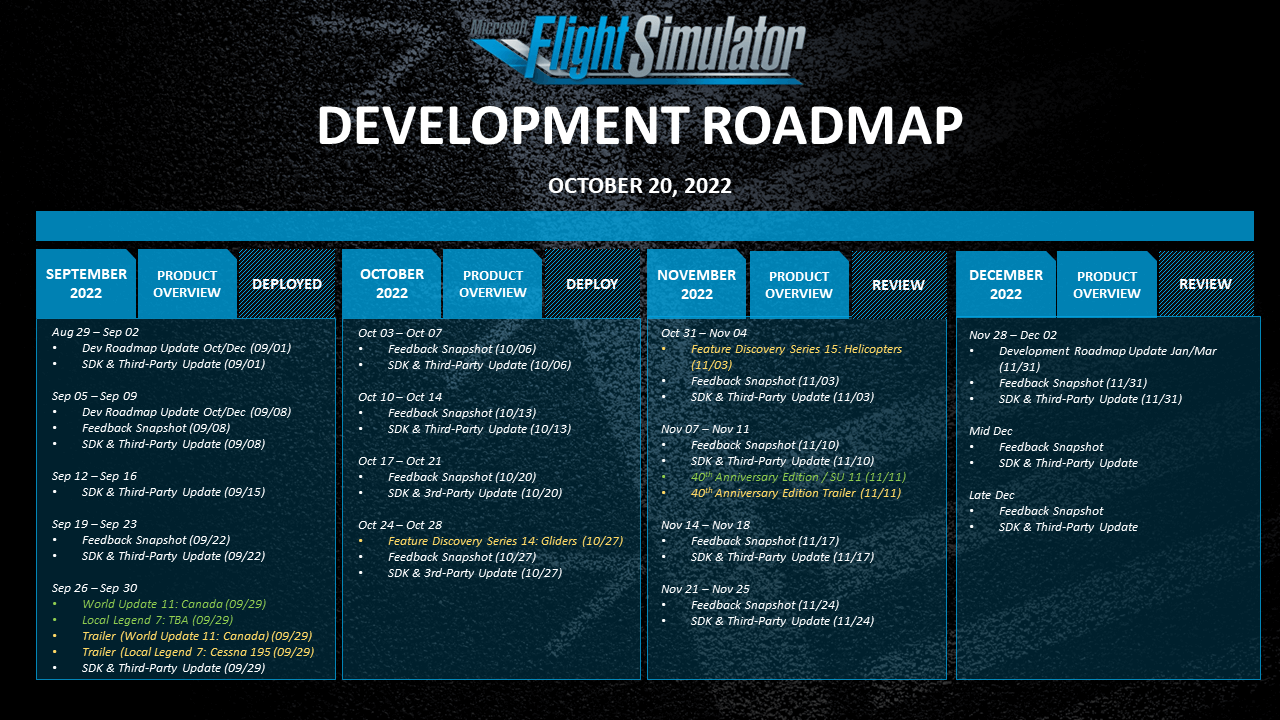 There are 17 new and 43 updated products in the Marketplace today. Marketplace updates generally go live on Thursdays between the release of this blog post and 5pm PT. 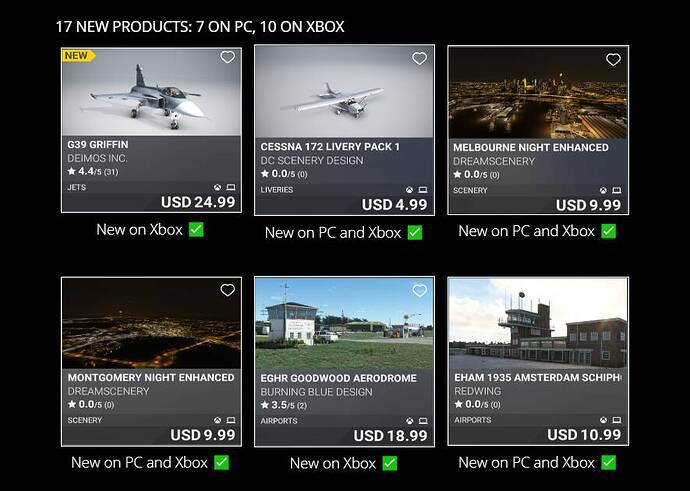 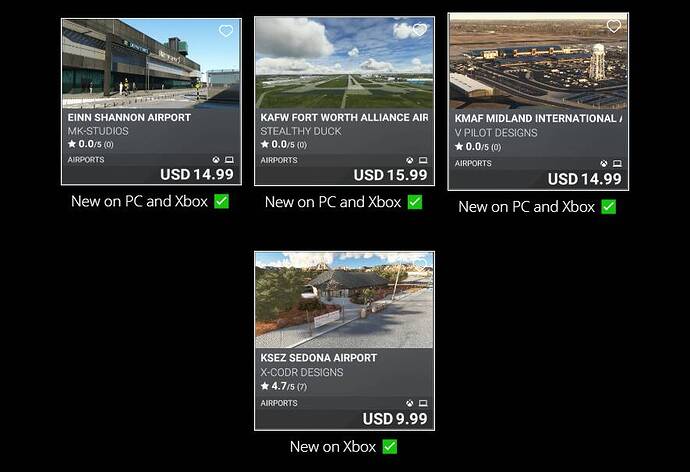 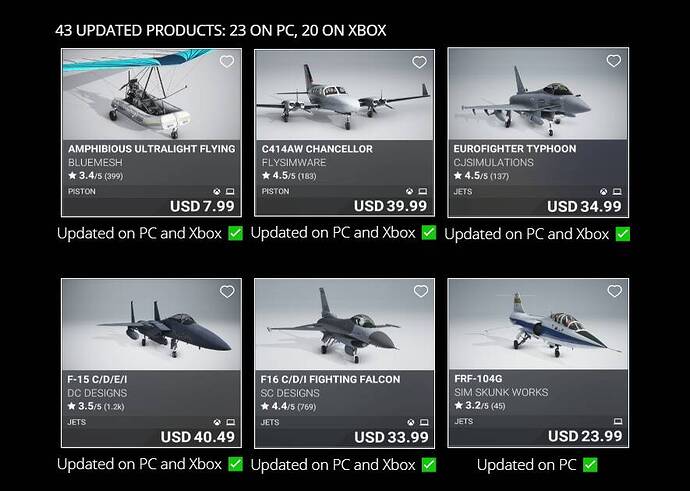 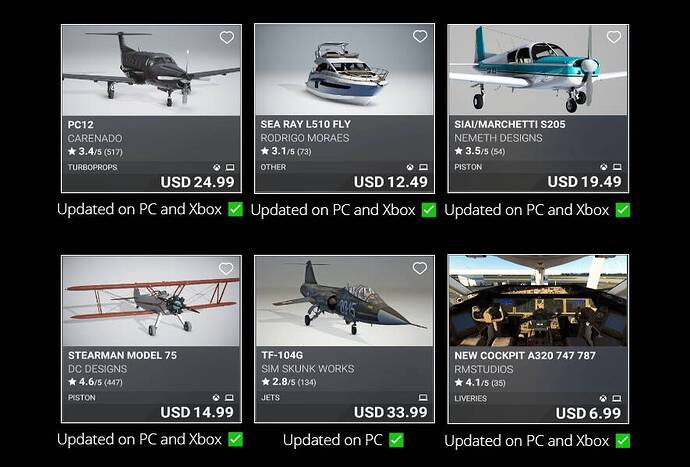 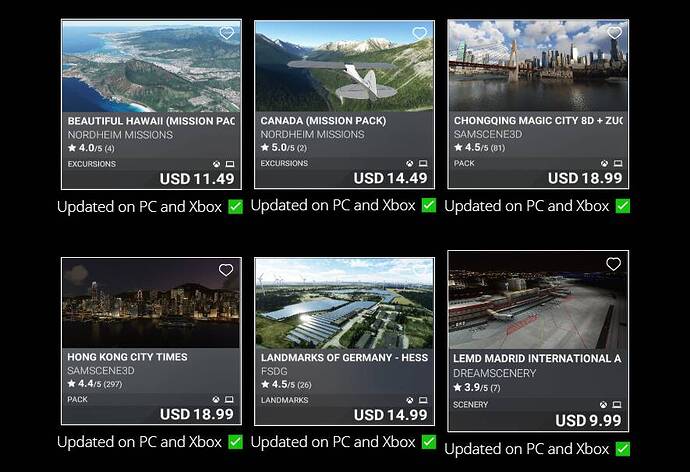 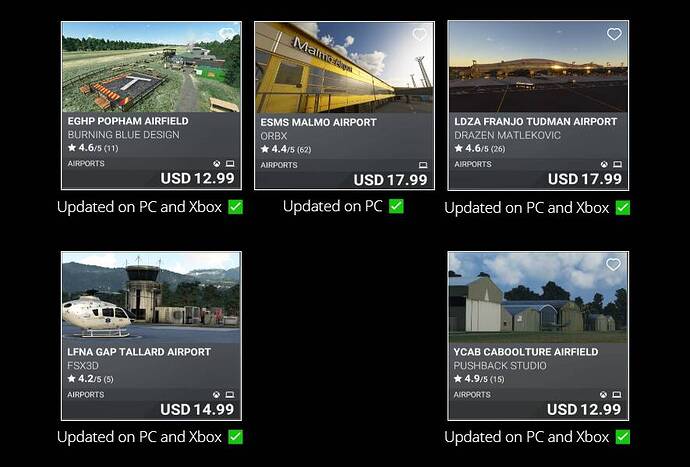 While our 40th Anniversary Stream Week is coming to an end, we still have a few extra streams that will be coming your way next week!

Among airline pilots, few approaches are more legendary than the (in)famous checkerboard approach into Hong Kong’s Kai Tak Airport. Nicknamed the “Kai Tak Heart Attack” due to the precision it demanded of pilots to make turns as low as 150 feet AGL over one of the most densely-populated areas of the planet, landing at Kai Tak was a true test of an aviator’s experience and skill.

Although the real-world Kai Tak has been closed since 1998, this fan-favorite airport has recently returned to Microsoft Flight Simulator as part of the 40th Anniversary Edition update. Join us for our Fly-In Friday this week as we tour the Guangdong/Canton region of China with stops in Macau SAR, Guangzhou, Shenzhen, and finally a full-stop landing at Kai Tak. 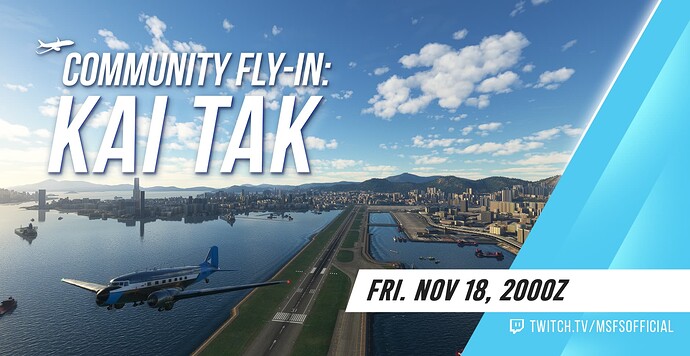 Contrary to popular knowledge, Charles Lindbergh was not the first pilot to fly non-stop across the Atlantic Ocean. That distinction goes to the UK’s John Alcock and Arthur Brown, who completed the feat in a Vickers Vimy in 1919. Lindbergh was; however, the first aviator to cross the Atlantic while flying solo. When Lindbergh landed in Paris on May 21, 1927, he instantly became a global celebrity. His aircraft, the Ryan NYP “Spirit of St. Louis” is preserved for future generations to admire in the Smithsonian National Air & Space Museum. It is also now available for virtual aviators to fly in the 40th Anniversary Edition of Microsoft Flight Simulator. One of the newly-released missions is a historic re-creation of Lindbergh’s famous flight.

Last weekend, Twitch streamer intheblueyonder livestreamed the entire journey from New York to Paris in the Spirit of St. Louis. He completed the journey in just over 31 hours of real time flight without any pauses or breaks (the actual historic flight for Lindbergh took 33.5 hours). If you missed it live, you can watch the entire replay of intheblueyonder’s flight here:

You can submit your screenshot via Twitter with #MSFSchallenge or the Weekly Forum Post! This week’s screenshot challenge: Gliders

This past week our Screenshot Challenge was “Helicopters” 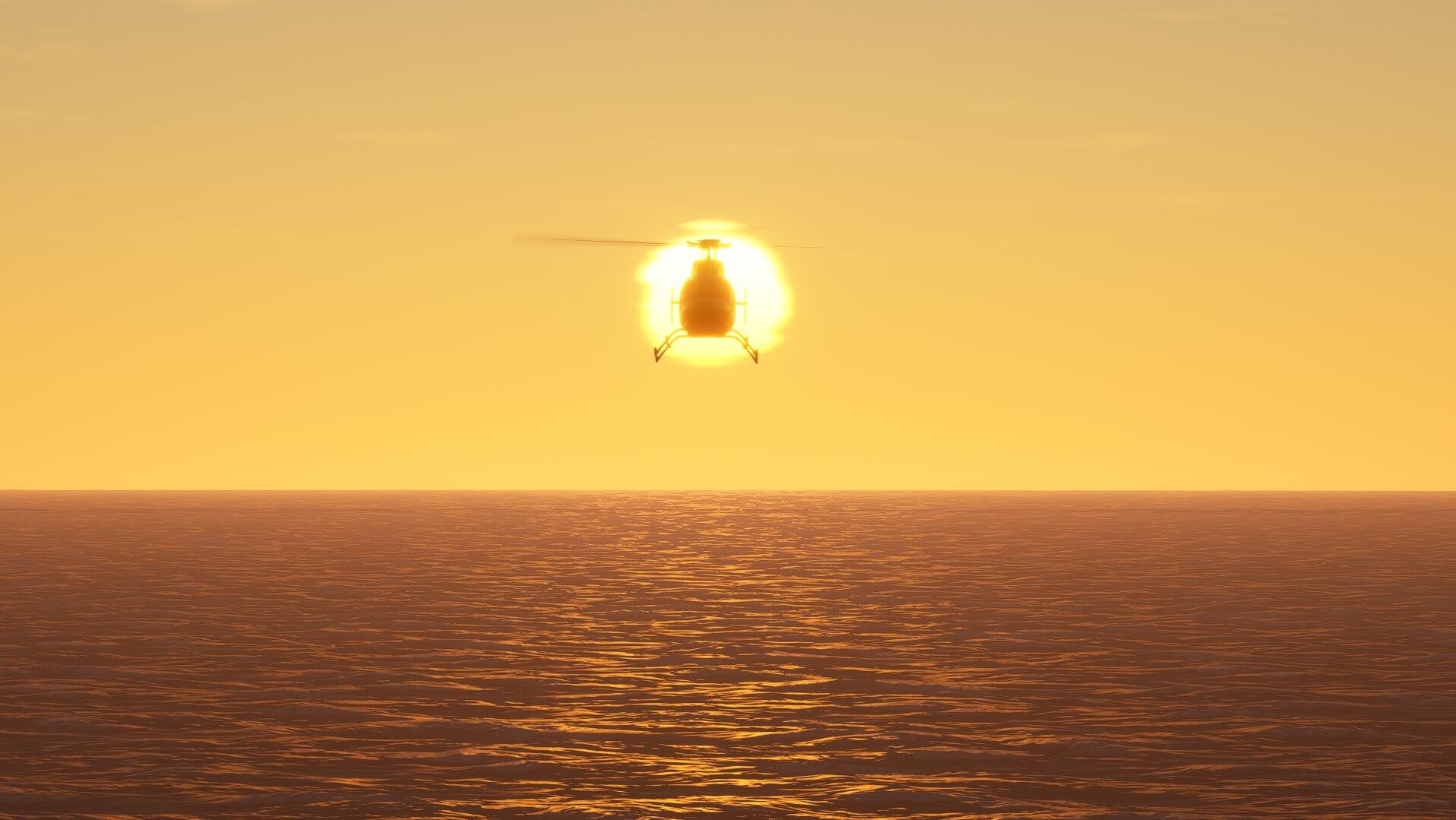 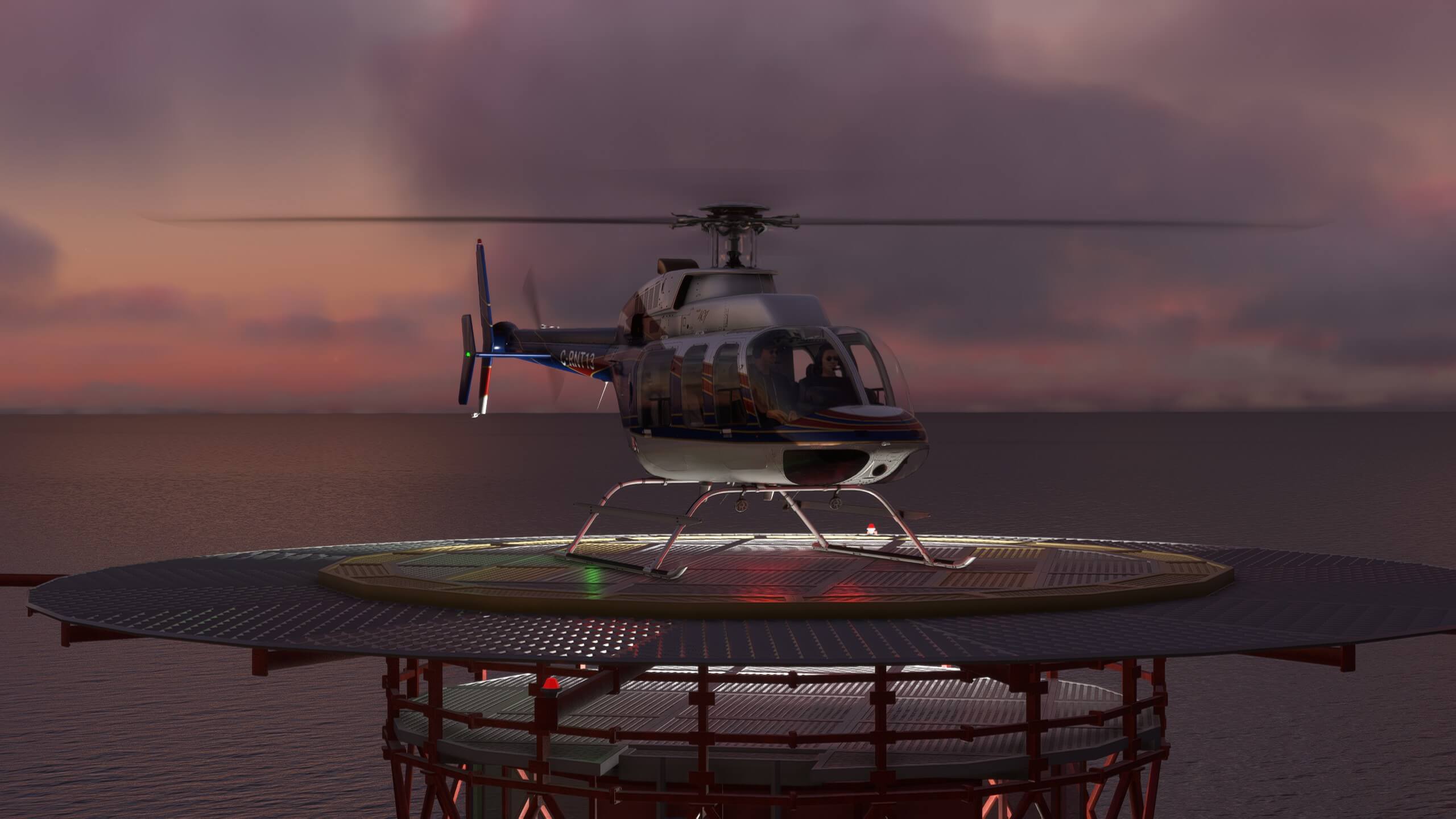 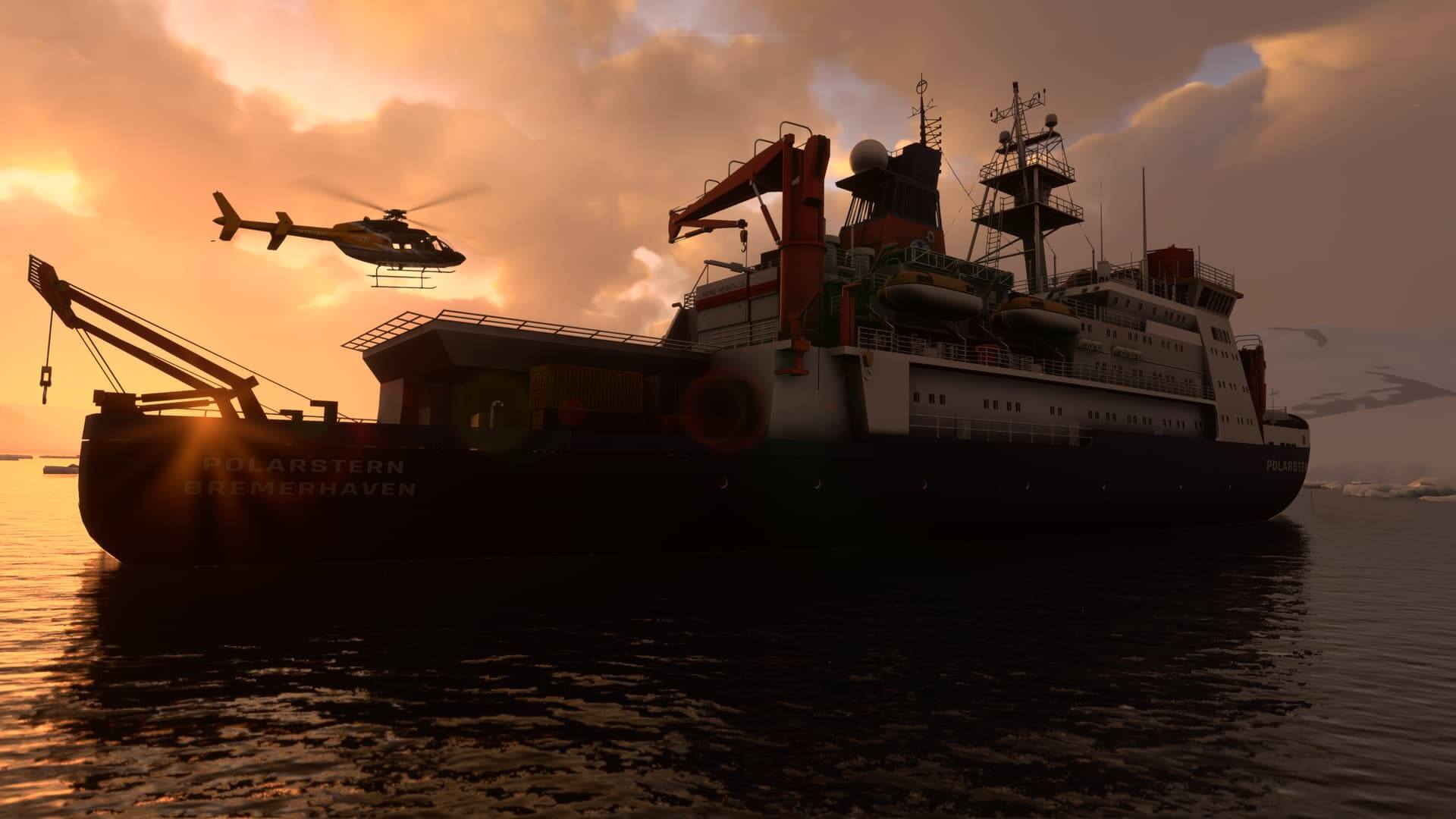 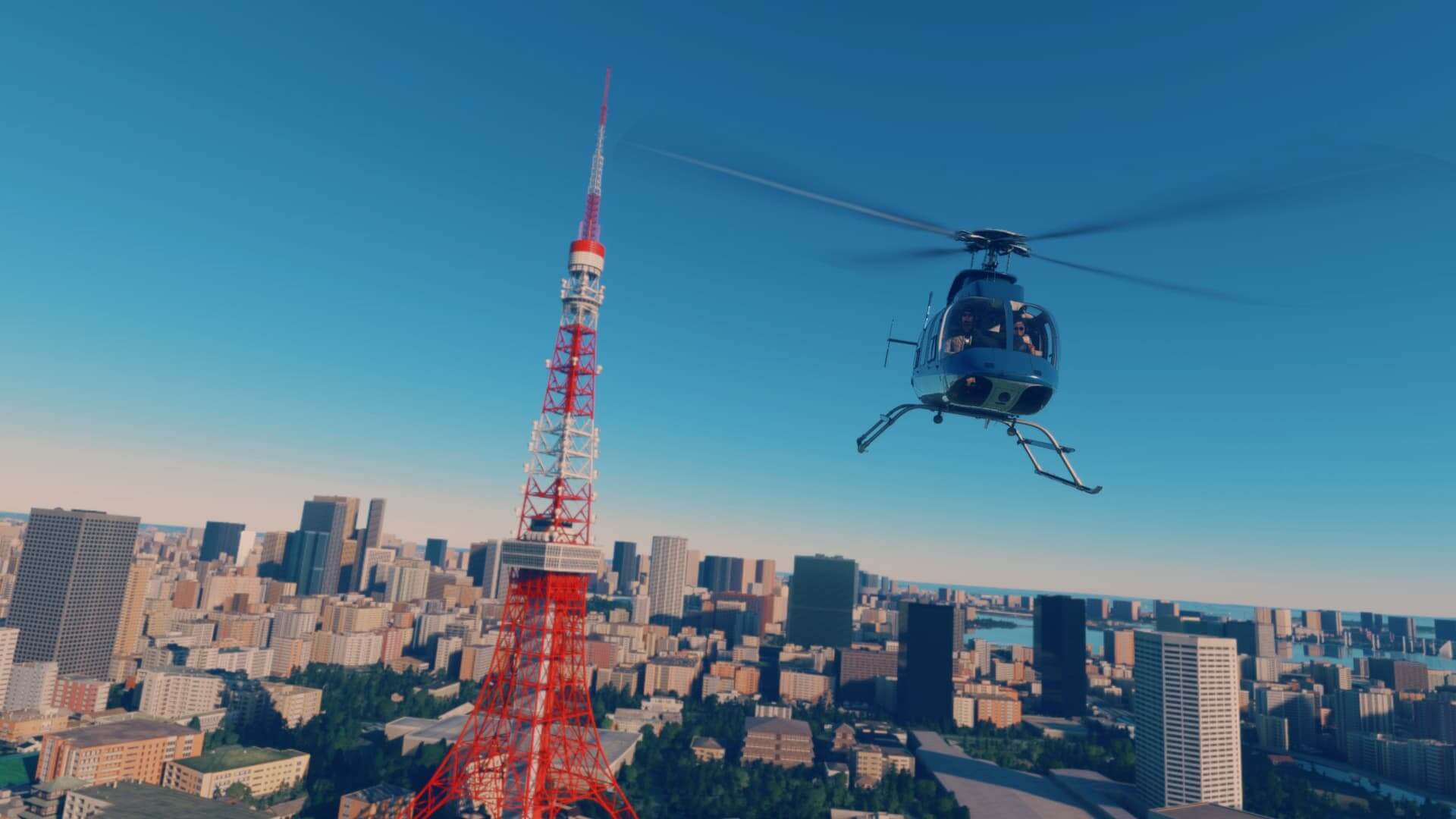 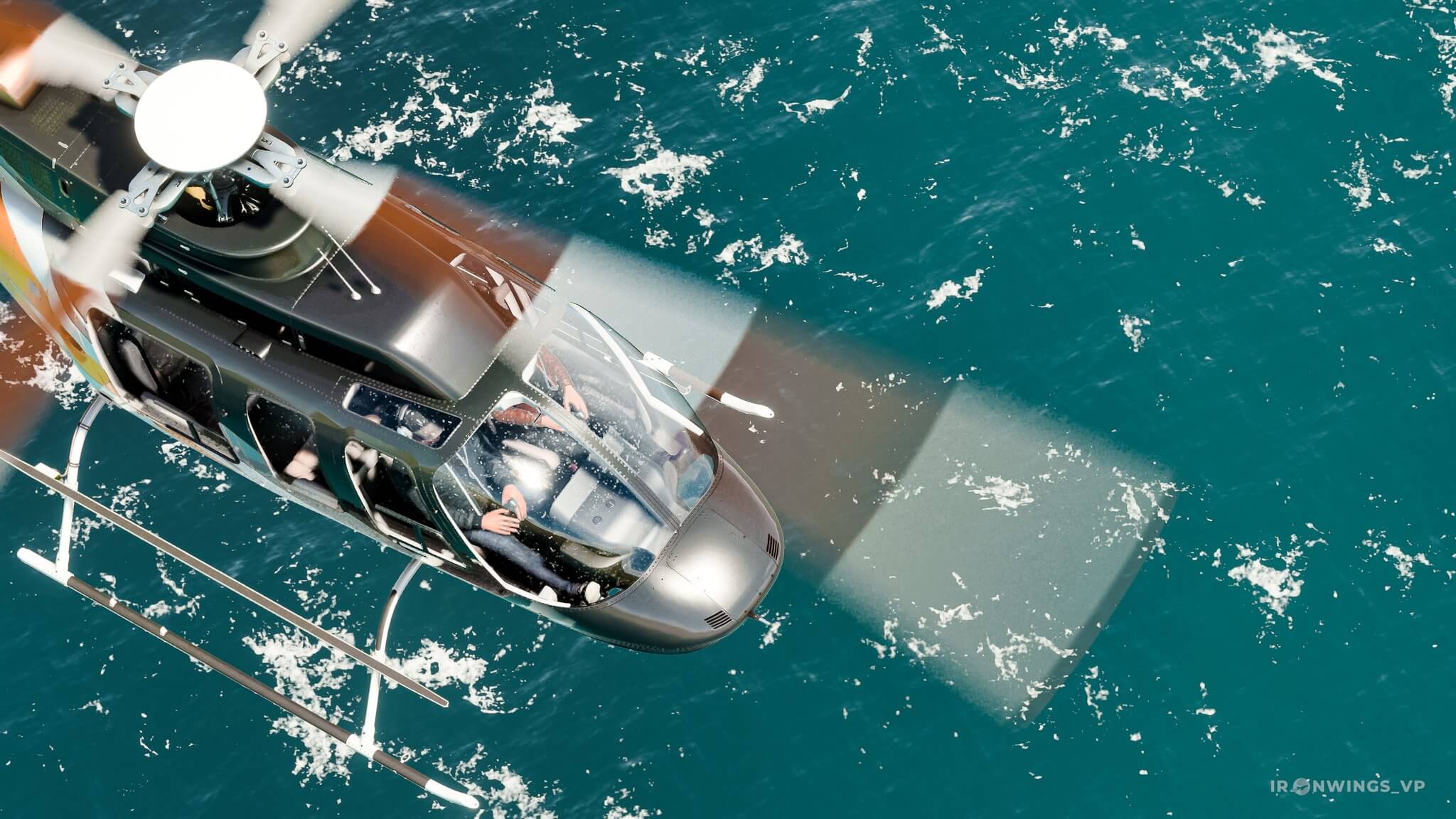 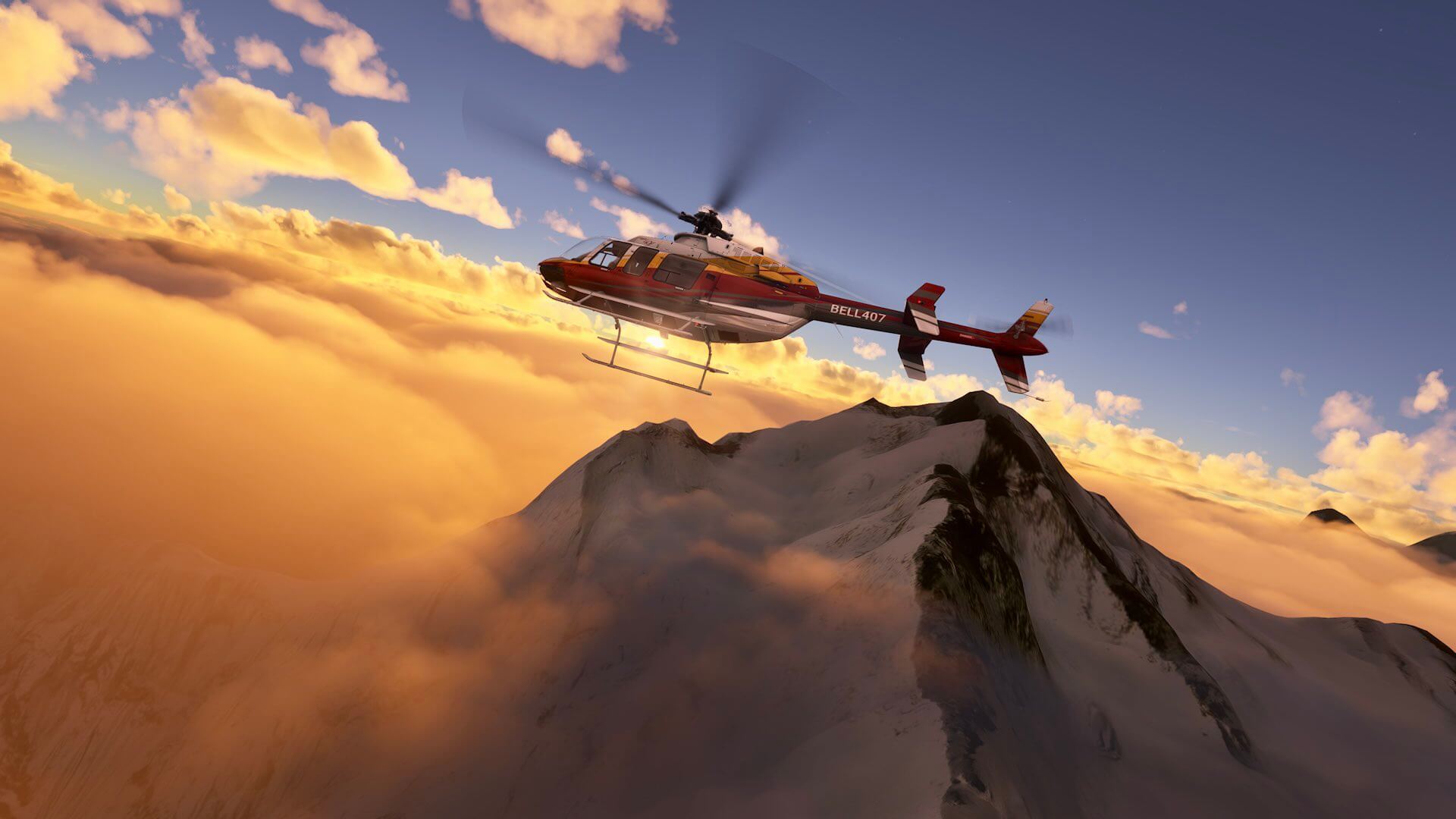 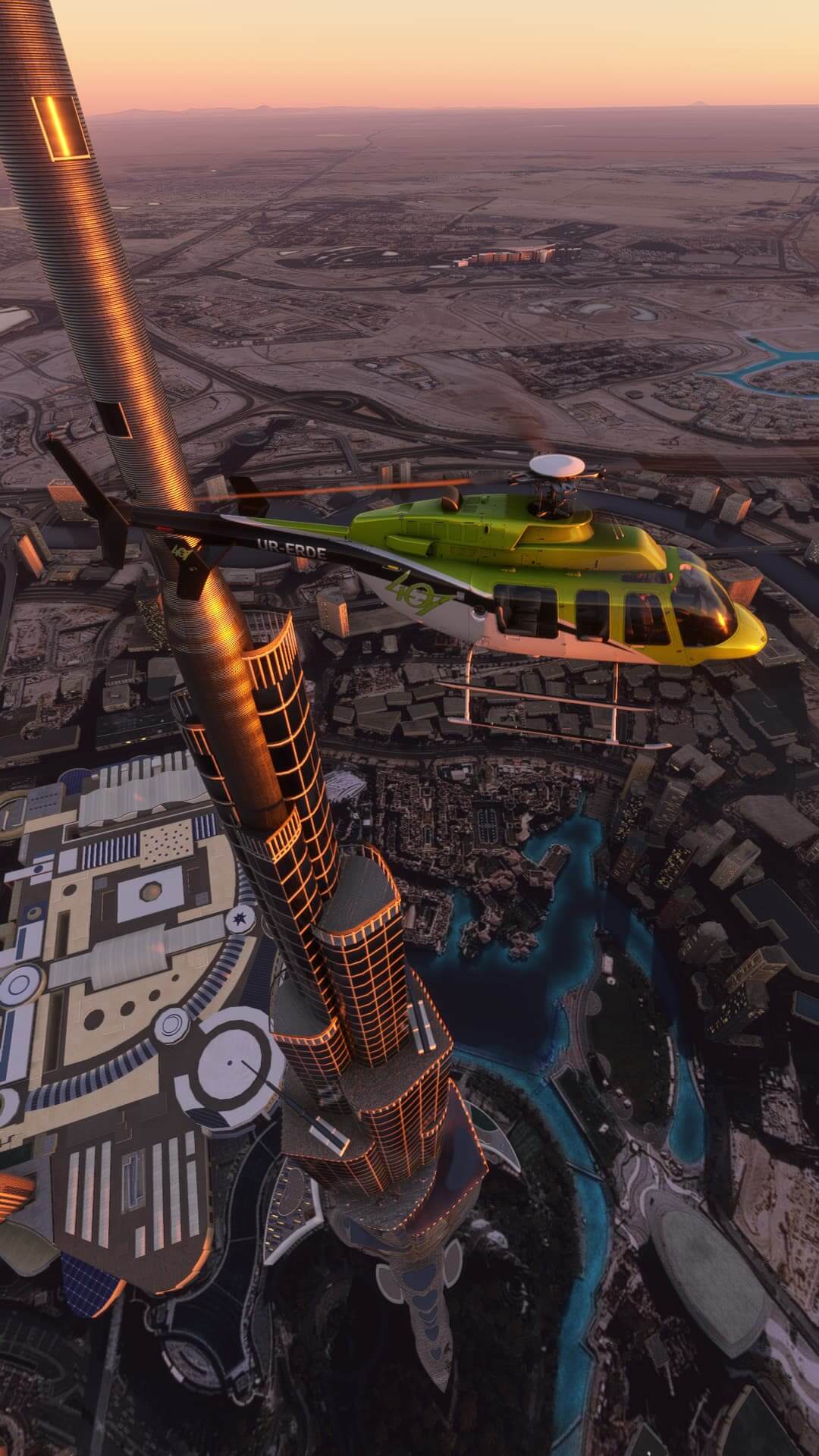 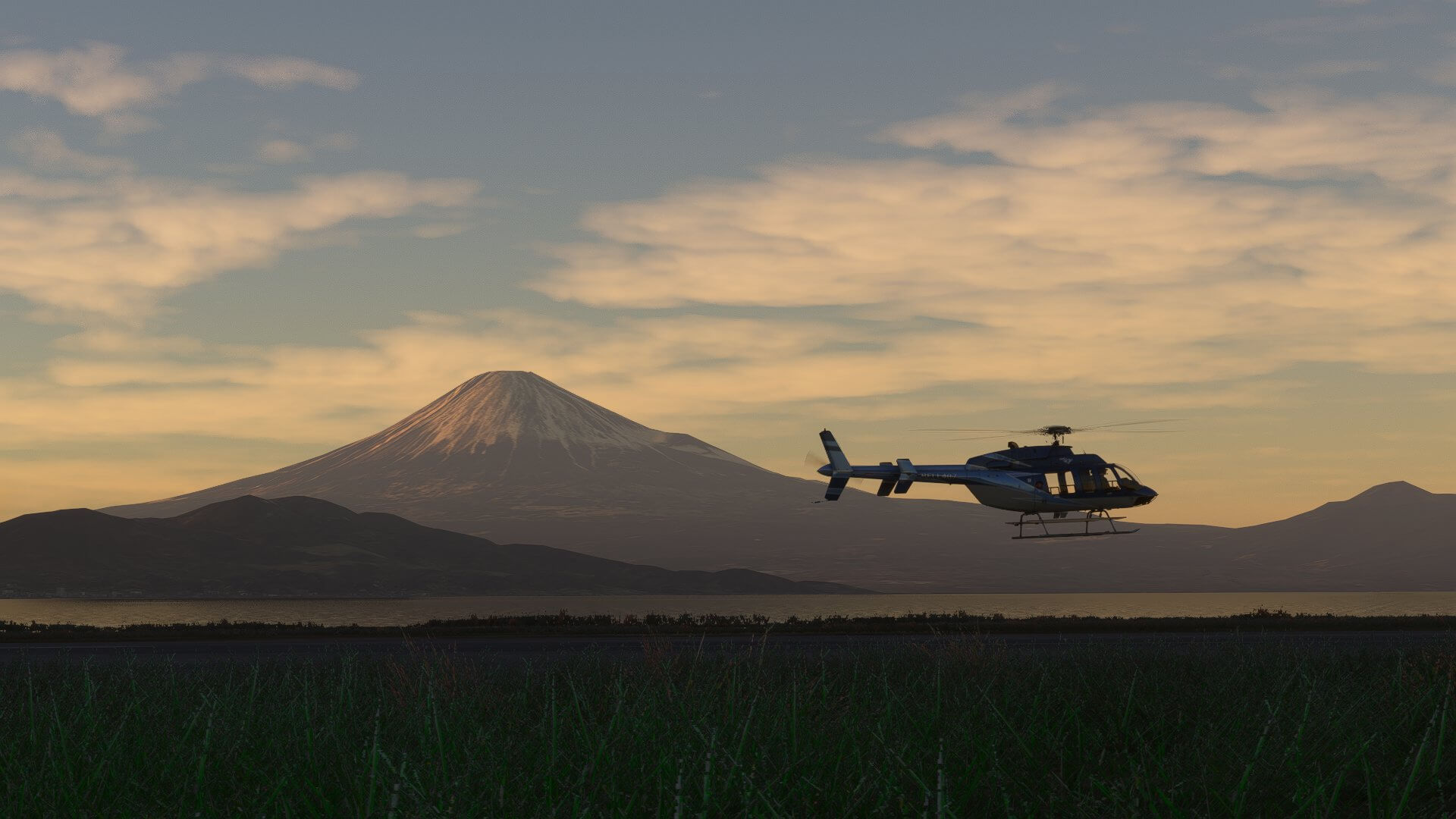 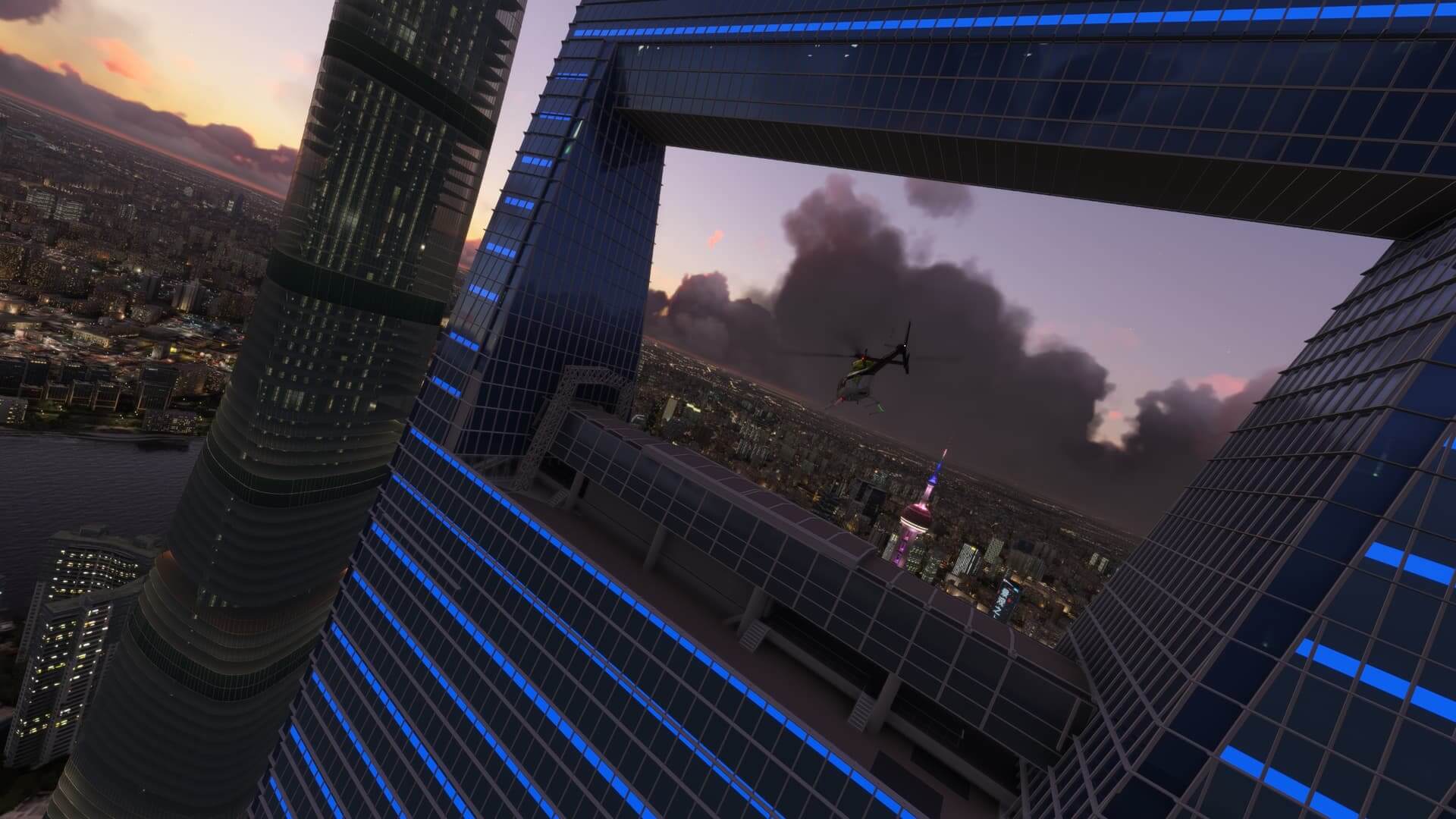 NEXT DEVELOPMENT BLOG UPDATE – November 24th, 2022
Please note next week’s blog will have reduced content due to the Thanksgiving holiday in the United States.