It looks like some people ate having performance problems (as I am) and some are not. Has anyone done a reinstall to fix the problem?

Remove as many dependencies as you can, and set the sim to the lowest possible setting. If you can’t run that at reasonable performance, it’s probably not the sim that’a the problem.

I was having CTD issue to begin with prior to the update. So I uninstalled the sim, and hope to do a full fresh installation once the new update comes out.

I also did a fresh reinstall of windows before that, so by the time the Update 3 is out, I install the sim fresh, and get the latest file versions and contents. I also reset all my settings to default and reapply them afterwards (it becomes a habit of myself after every major update like this).

Once I’ve done that. I get massive performance improvements. While I previously use a Custom Medium-High settings to get a smooth 30 fps. Now I can crank everything to Ultra and I still get 30 fps. So this update is a big win for me.

Thanks. The sim was working fine prior to update 3. Immediate performance drop after. I have raised the issue on several FB groups and a number of people have similar problems.

had same issues along with CTD after update. Did fresh windows install as well as sim. only thing I could think happened, I was stuck in the update loop for a bit…maybe corrupt download?? everything now is back to normal

I’m certainly having a few stutters in areas where photogrammetry has been added, though performance is good elsewhere. Running with ultra setting and v sync and get close to 60 fps most of the time

I was experiencing more stuttering than usual. I didn’t really have it before. I moved the location of m6 Cache file from the system drive to another SSD. no more stuttering.

I saw major stuttering / freezing on approach last night to LAX. This was using the FBW A320. I generally don’t get freezing or stuttering anywhere but noticed it bad at low altitude approaching LAX and also in downtown London. London looks great but almost unflyable due to such bad performance. Also noticed some stuttering approaching other large metro areas, but it usually resolved itself after a minute or 2.

There’s no need to do all of that though.

No, but I enjoy doing it. It feels like I have a new PC everytime. I reinstall windows at least 3x a year. One for every major windows release and another when I have issues like this. I don’t like having junk data in there.

I read up on some more tweaks, and with my measly 8600K and GTX 1080 did the (projects lasso) disabling “windows dynamic thread boosting”, together with separation of affinity of all programs running at the same time including VR, in particular of my browser that I had to kill before, and with my existing previous tweaks, my setup just about can handle MSFS (in VR) now 20-30 fps with no stutters. VR in the upgrade is better, maybe because OpenXR got upgraded, Windows 2004 is better than 1903, Nvidia 457.30 is better than de latest drivers.
Of course want to buy a 3080, if only these were for sale.

There is major stuttering freezing, south of LAX by CPT, and on approach to LGB.

How do I clean up windows?
I feel like I need to do this then because I’ve been downloading some much stuff

You just need to boot that USB drive, follow the instruction for a clean windows installation. And Once you get to your drive, delete all the drive partition. This should clear up your storage of files and have it formatted. Once the windows installation is done. You’re gonna feel like you have a brand new PC.

PS. You might need to store your important files somewhere, either in an external storage or in the OneDrive or cloud storage.

Is there a video you can direct me to do exactly what you said? 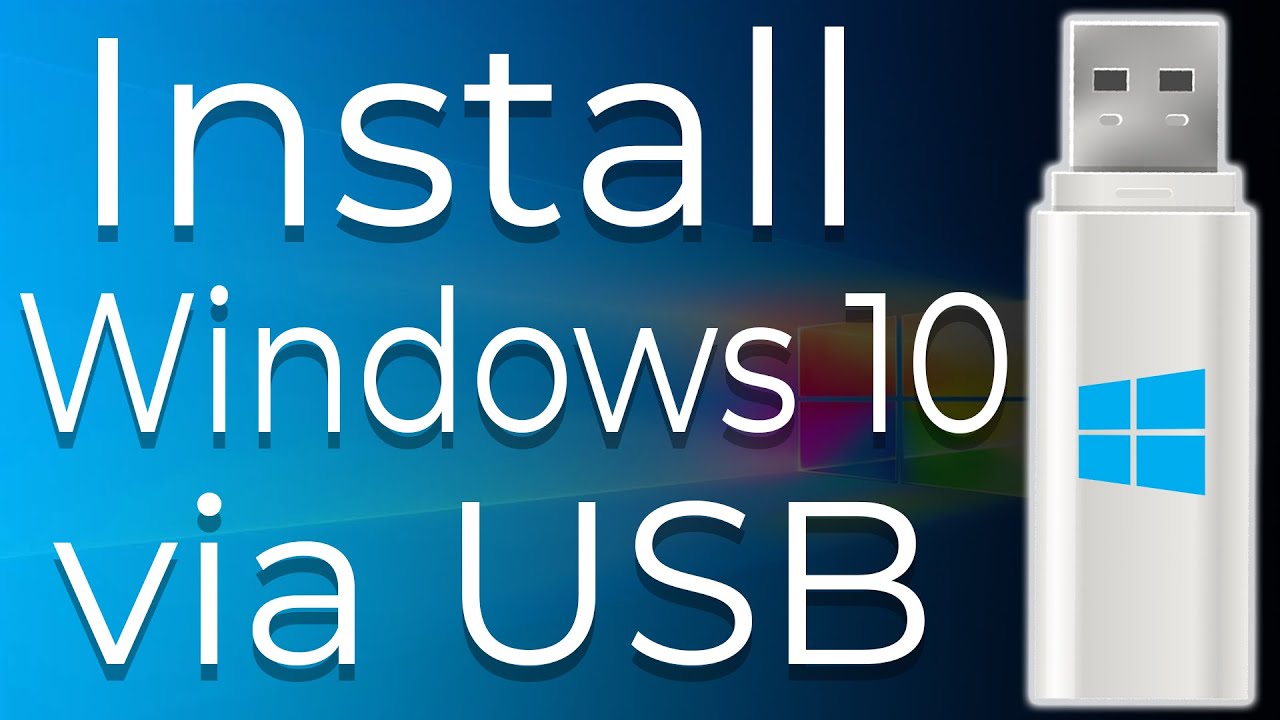 I have the same problem. I had to lower the settings to gain 4~5fps I had lost…

Same here. Always happens on approach using a flight plan. I do not observe that phenomenon if I start a flight at a random point 20 nm from the airport. Then I can fly an approach and land,the sim runs smoothly at fps above 30, but if the airport is the destination airport of a flight plan, I get heavy stutters on short final, especially below 500 to 1000ft, making it impossible to land anywhere close to smoothly, as in one frame I might be at 30ft - then stutter or even second- long pause - and in the next frame the aircraft is already on the tarmac. I never experienced that before world update 3.