They are live streaming right now! 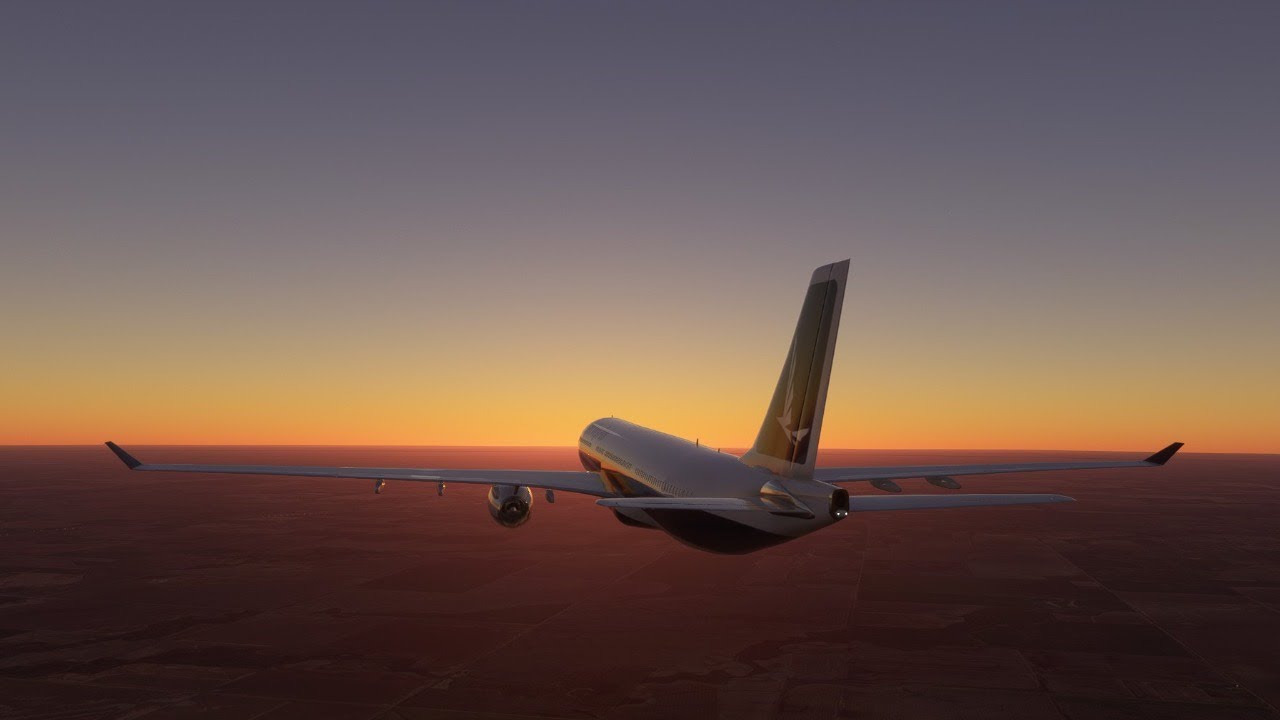 After the Stream, there should be a download available on their discord!

will this be compatible with
the TCA airbus pack

That’s what they said in their Livestream. If that’s really the case it’s a no-no for me unfortunately.

FYI:
I just shared this post, I am not part of the project, for questions go to their discord.

This is a pretty good addon right now. With the A32NX it will be really great!

I wonder what’s the reasoning to make the A330-300? I would have expected the one that would come out would be the A330-900neo. Which is much more up-to-date and latest model compared to an older one like this.

Ahh, that makes sense… I thought I heard them mention it somewhere that the models was built from the ground up, so that got me thinking why built something from the ground up on an older model. Might as well get the latest model if you’re building the model from scratch.

I mean you’re free to develop your own if you’d like? Lol I’m grateful there’s a neat working long haul Airbus now.

I am grateful, and I’ll be happily fly this… Hahah… At least it’s good for now until the A350 is released. I’ve been doing 8-9 hour long haul on the A320 so far… Hahaha. It’s good to have a fresh set of aircraft to fly.

Agreed - always nice to have something new that has some effort put into it! 9 hours on an A320 is rough. I’m skeptical that an a350 will come to fruition anytime in the next two years but we’ll see

I would love to see this A330 working with the A32NX cockpit mod. That would make it so great!

Apparently the Project Megapack people ban anyone from Discord that mentions A32NX and copystriked a prior mod to enable the A330 craft to work with A32NX.

Presumably this is why the notes on the FlightSim.to hosted mod make the licensing very clear.

Great to see a new freeware craft but just a shame to hear some of the negativity.

I took her out for a spin yesterday. Not bad, not great, but all the hard work on the jet is much appreciated nonetheless.

Yeah, same. It’s nothing spectacular and interior modelling that was done from scratch is just bad. I do appreciate the effort though.

I don’t know a lot about the drama over there- what’s the story?

While a few of our mods are indeed FSX converts, this A330 is fully MSFS-native with a built-from-scratch model and a modified A320 cockpit.

Access to Airbus documentation is the usual answer here. The older Airbus models will usually have more documentation readily available.