Why you got spoiler action goin on?

Where is this plce ?

It is in the simulator, vanilla its called Out Skerries 78 and it is located between scottland and norway 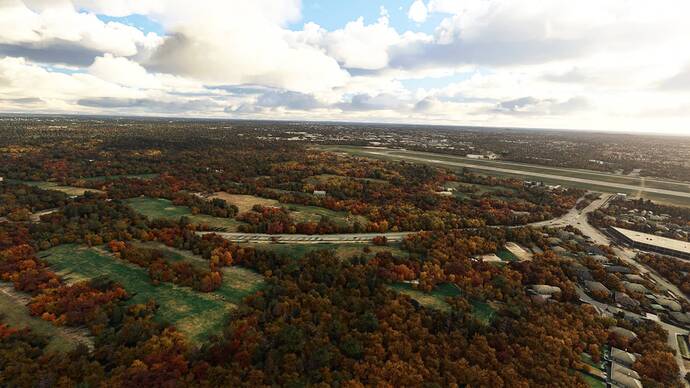 THX …
now that you wrote it, remind me again…
when i saw a fishingboat i thinks it is Alaska …
I fly a lots in Alaska and BC

it looked familiar to me 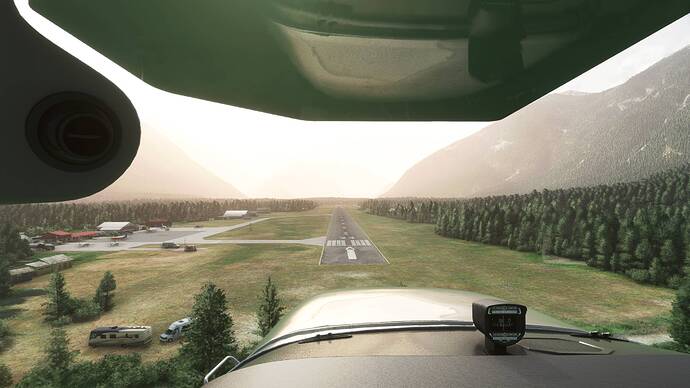 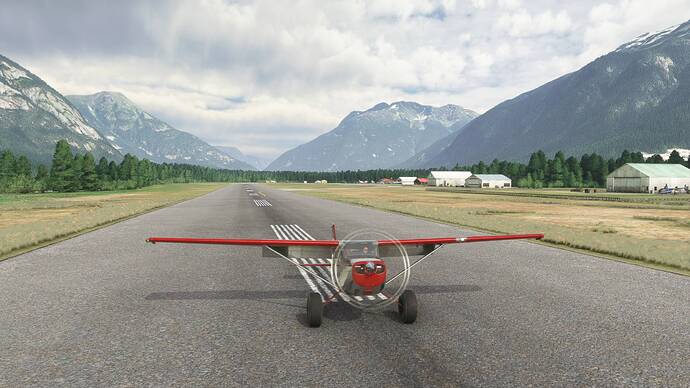 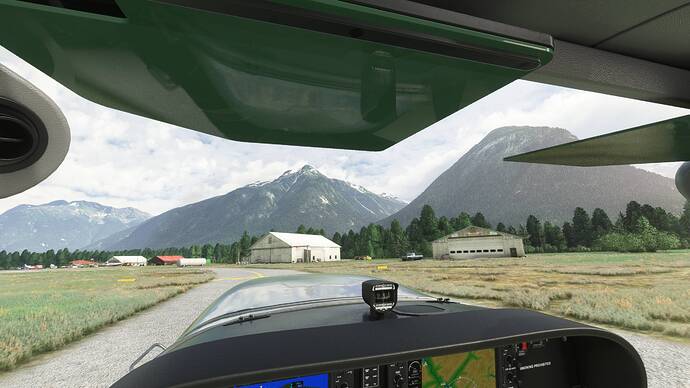 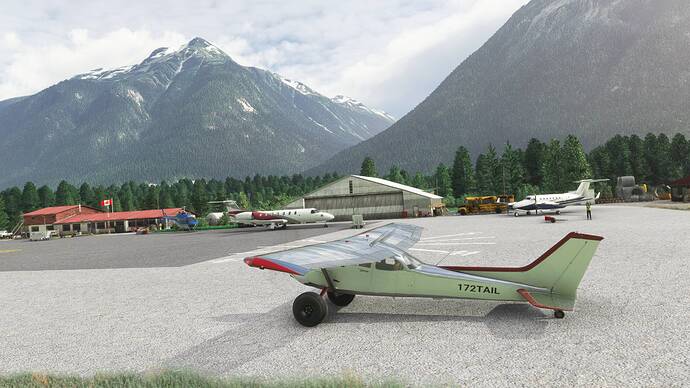 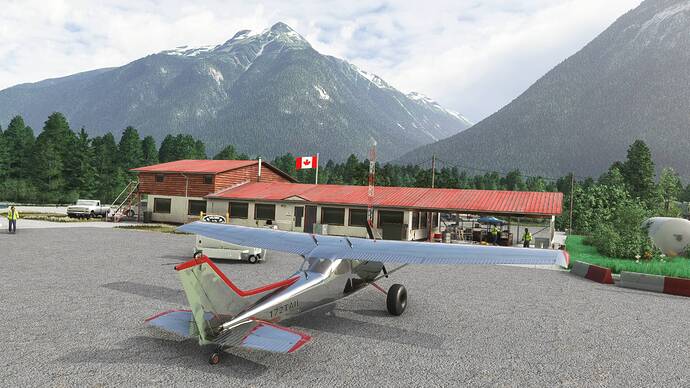 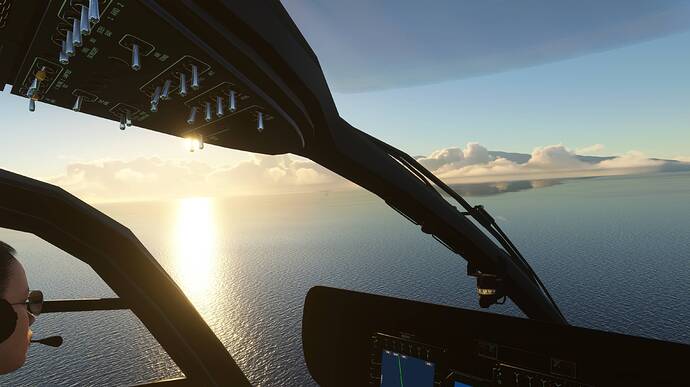 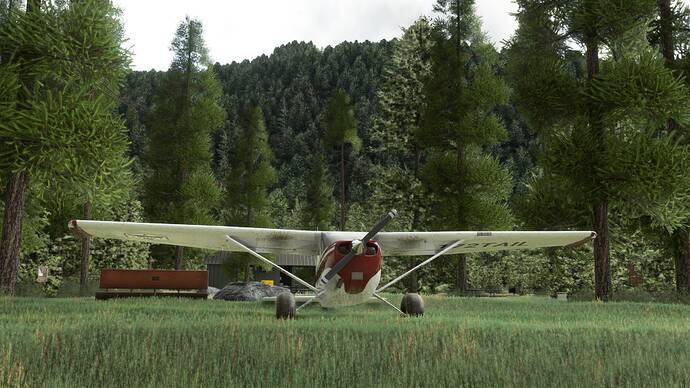 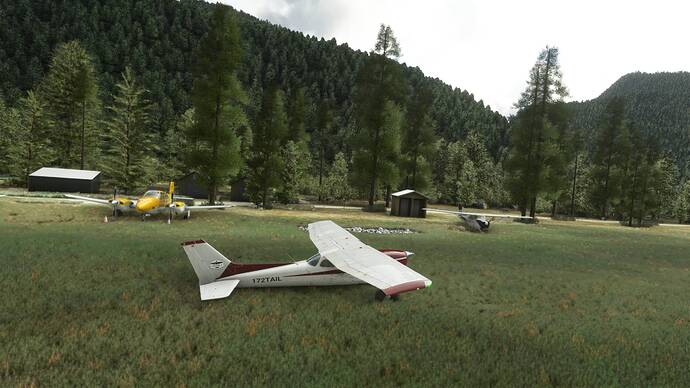 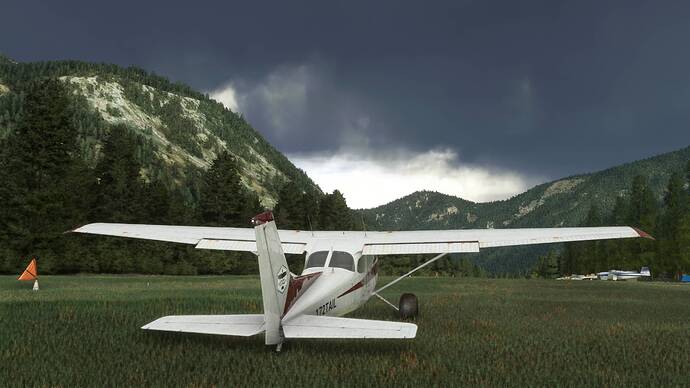 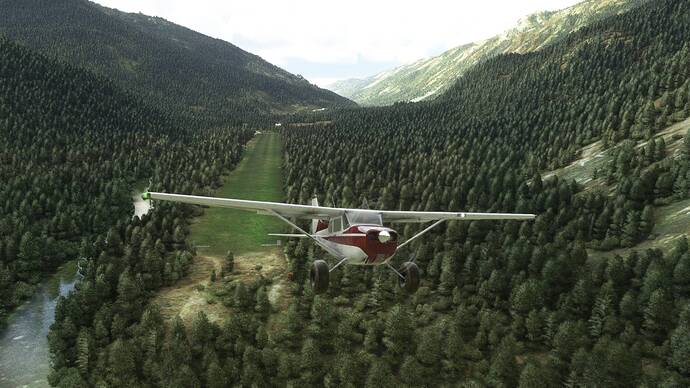 Morning fog burning off as LA goes to work… 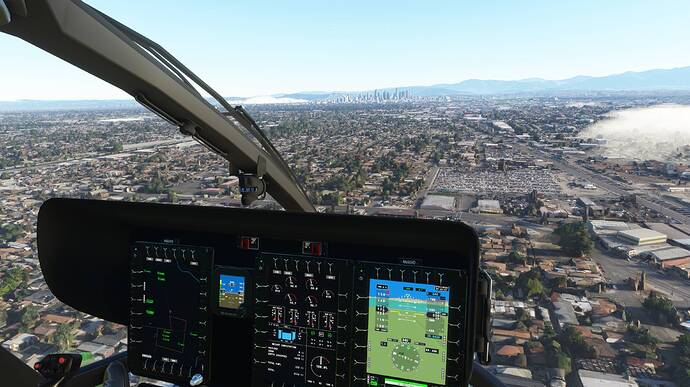 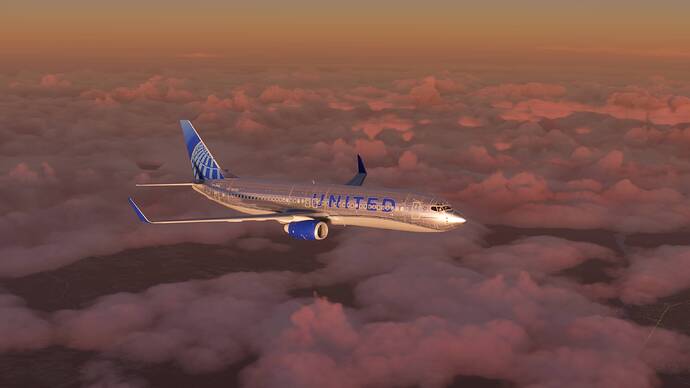 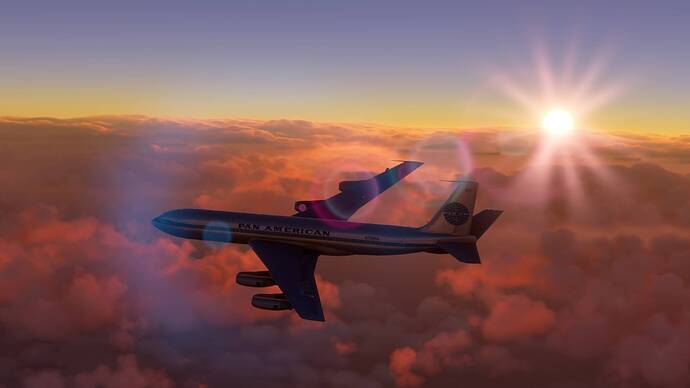 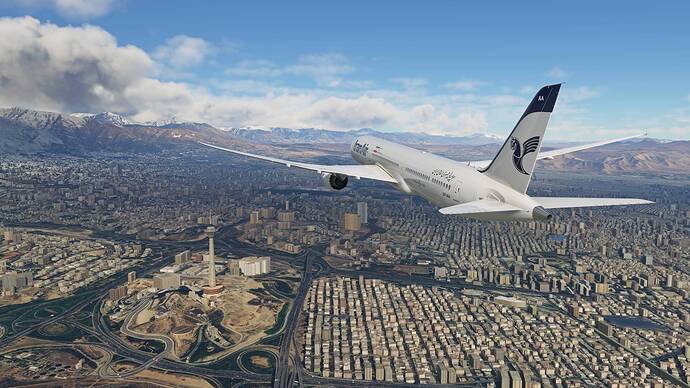 For a year already with MSFS , time is going fast , and here’s a Screenshot movie made of a year of flights and other things
With many problems and but also many beautiful things I look back on a great flying year
Below is a year of screenshots of beautiful screenshots that I have saved
Time 18 min

Before going to bed I wanted to do a little (test-)flight.

So I started at Munich Airport (EDDM) to fly to Frankfurt (EDDF), Germany’s largest airport.

After some ups and downs in my flight simulator world (you know what I mean …) it seems like this game has finally arrived where I imagined and wished it to be.

Below are some screenshots from my flight.

1 was recorded shortly after launch. 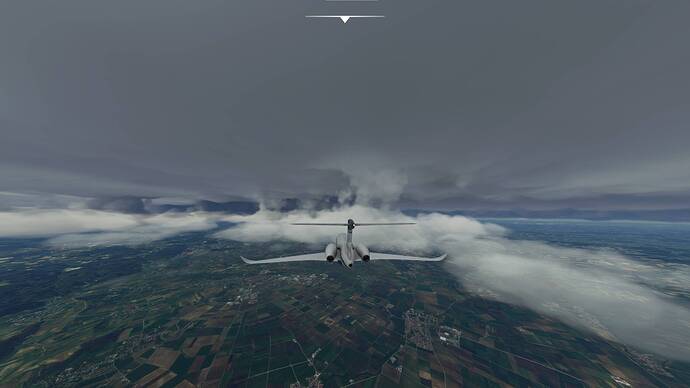 2 shows the city of “Nördlingen” from the birdview. 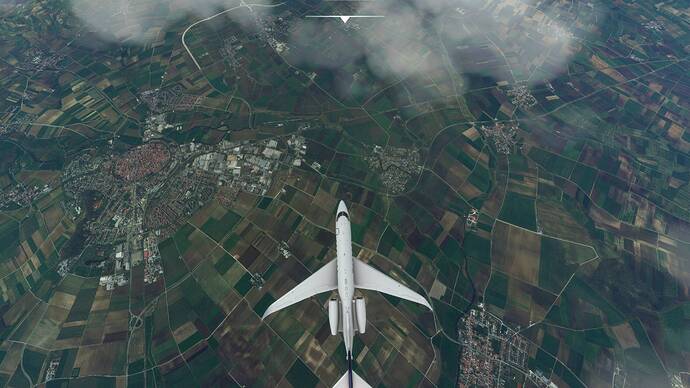 3 Here you can see the deteriorating weather. 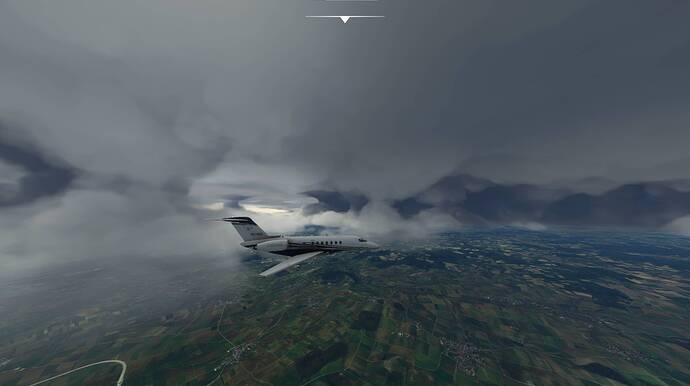 4 In the final approach it looked like this. The only thing that helps is landing using the autopilot. (that’s what he’s there for, isn’t it? 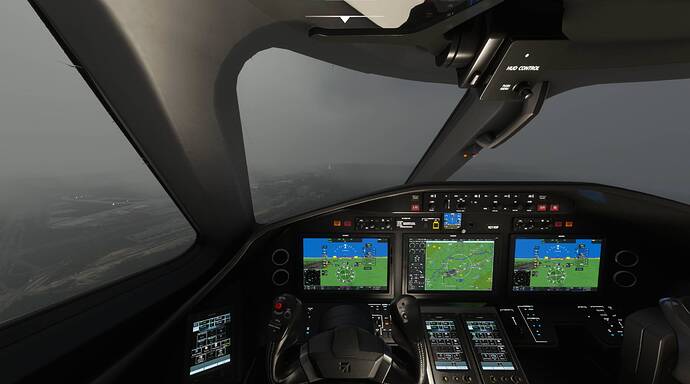 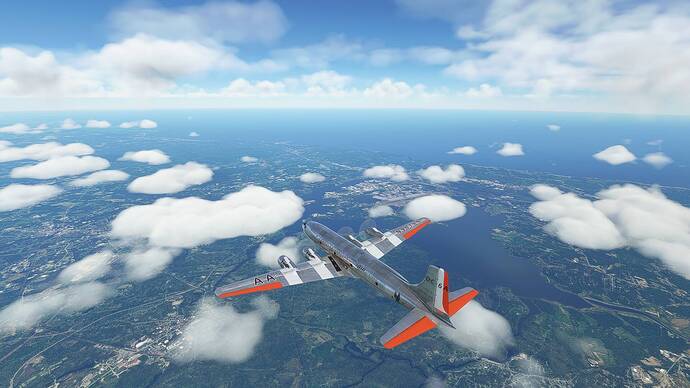 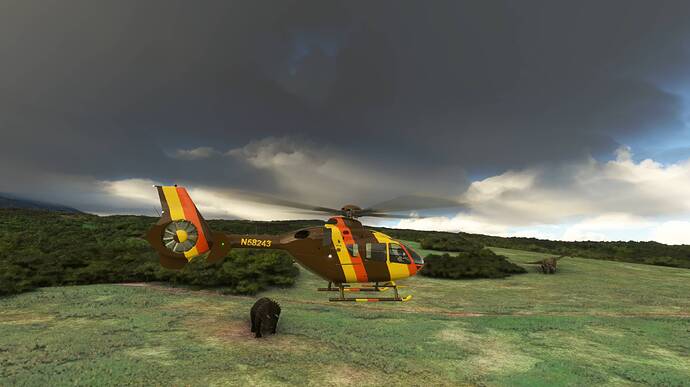 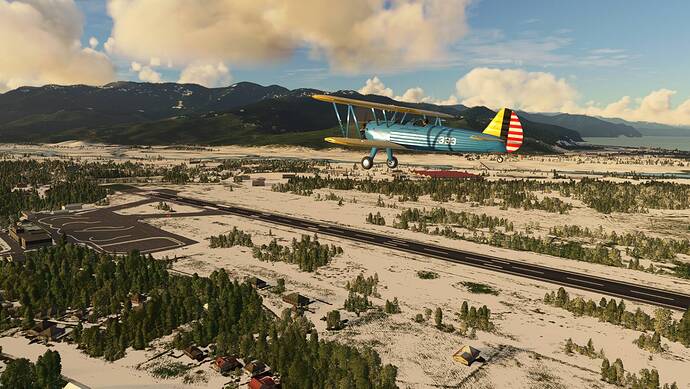 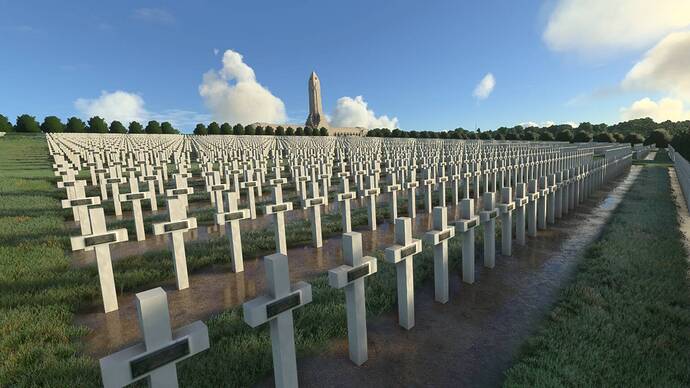