Alright! I know you guys have been patient all day!

So I’ll keep this short! Please share, give feedback, gets all your friends racing, and most importantly have fun!

Thank you for flying with Got Friends and we are honored to have your support! We look forward to bringing you more quality content down the line! 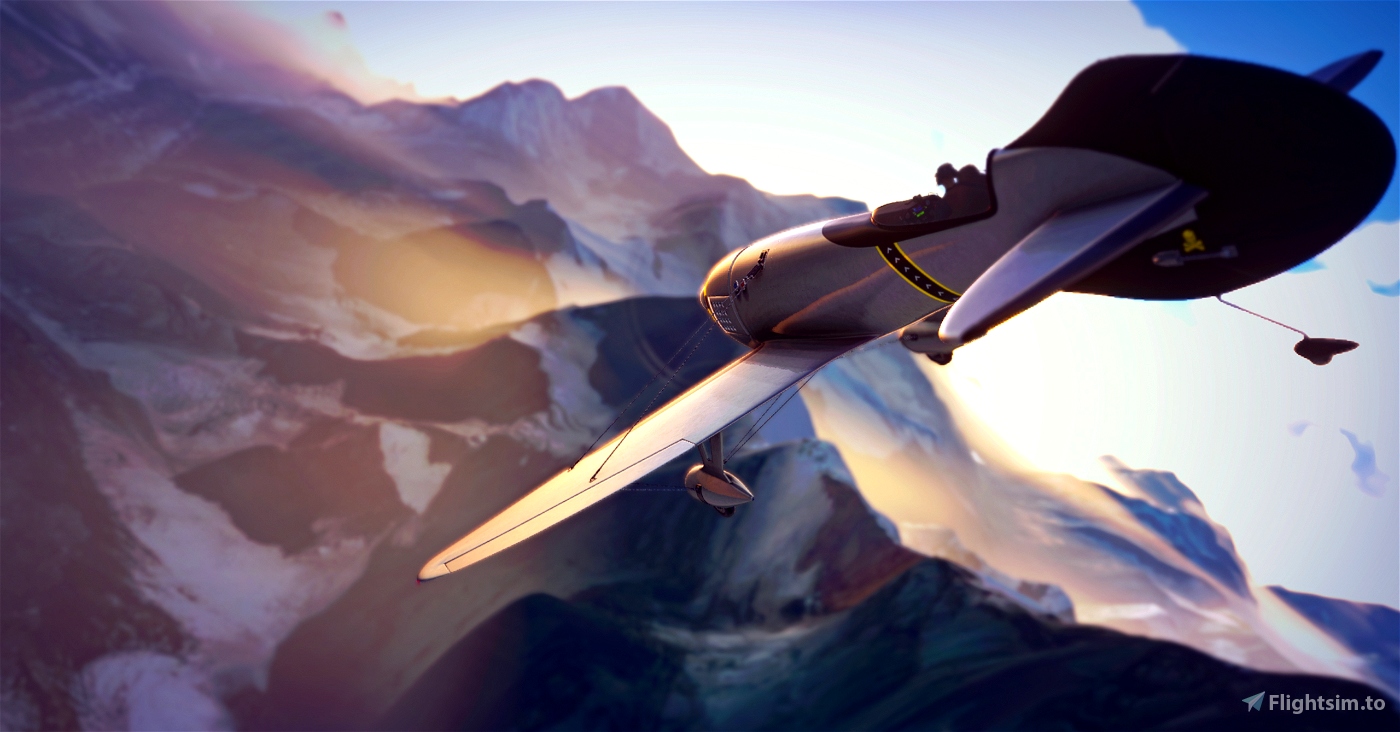 ✓ Gee Bee R3 Special is a Microsoft Flight Simulator add-on created and launched by Got Friends. Purchase now for just $ 15.00 and enhance your gaming experience.

Right after Got Gravel released the Vertigo on FlightSim.to, we got in contact and started dreaming up the next racing aircraft. We wanted to develop something that has never been done before. It’s a real beast of an aircraft and primarily targeted for competitive use when you’re not out tearing up the skies for fun. We are proud to announce the Gee Bee R3 Special. This aircraft will be coming soon and will include a variety of features including smoke trails, GTN 750 compatibility and some other features we aren’t ready to reveal. You’re going to want to follow development on this one! Not only is she going to tear up the skies, but she’s going to look fantastic as well with the help of TwoSeventyInc! 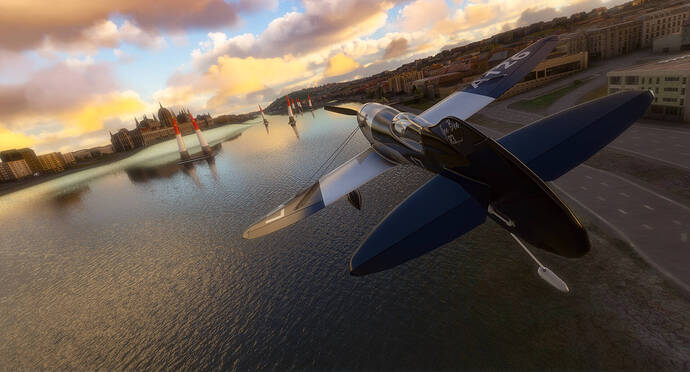 Join the Got Gravel Discord Server!

Check out the Got Gravel community on Discord - hang out with 4,142 other members and enjoy free voice and text chat.

Flight Simulator Freelance Society is a Discord Server that is focused on helping aircraft developers. | 804 members

Can’t wait to try this!

Great! But a GTN750 just does not fit into this aircraft. Can it be switched off, I mean switched to not visible?

private users can have it installed, but yes an option would be nice…or a very simple
config change.

The R3 only existed on paper and has never been built. So, yes, you are right, if there would exist a “Replica” it propably would be equipped with some GPS device.

Interior is slowly being modeled. This is a very early rough draft.

Alright, a ton of changes went into the interior version 2. You can now also switch between the AS430 and the GTN 750 with a click of a switch! 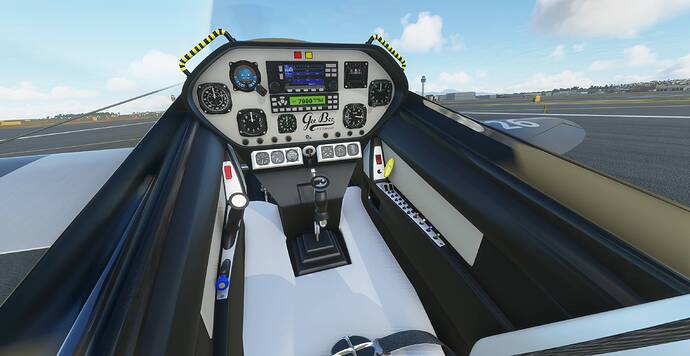 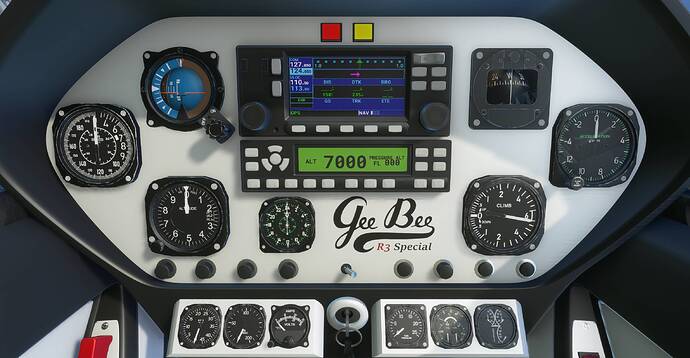 I like that you are modeling this airplane for MSFS. The Granville brothers definitely had a unique approach to air racing aircraft design in the 1930’s.
The R series being the most recognizable 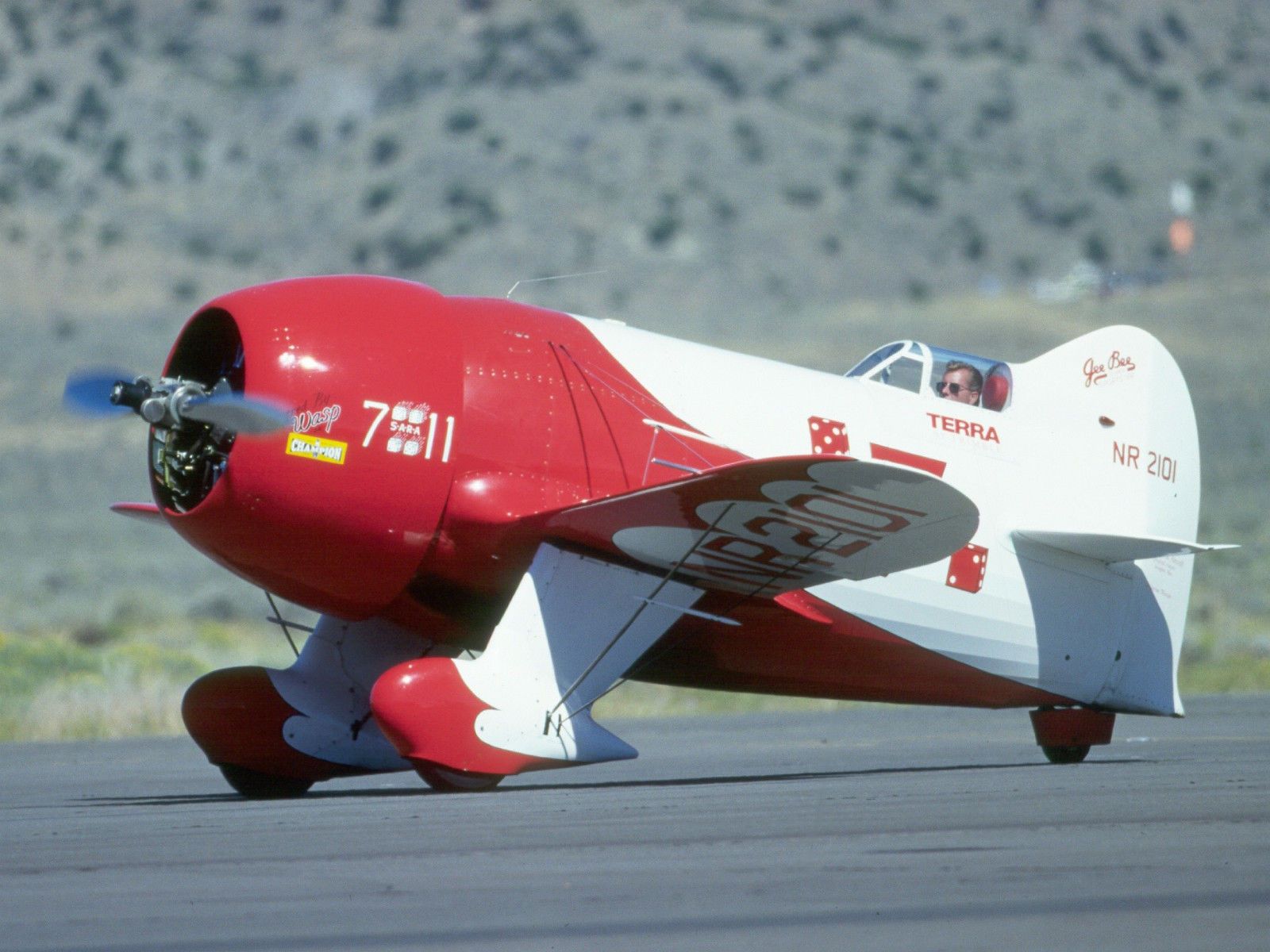 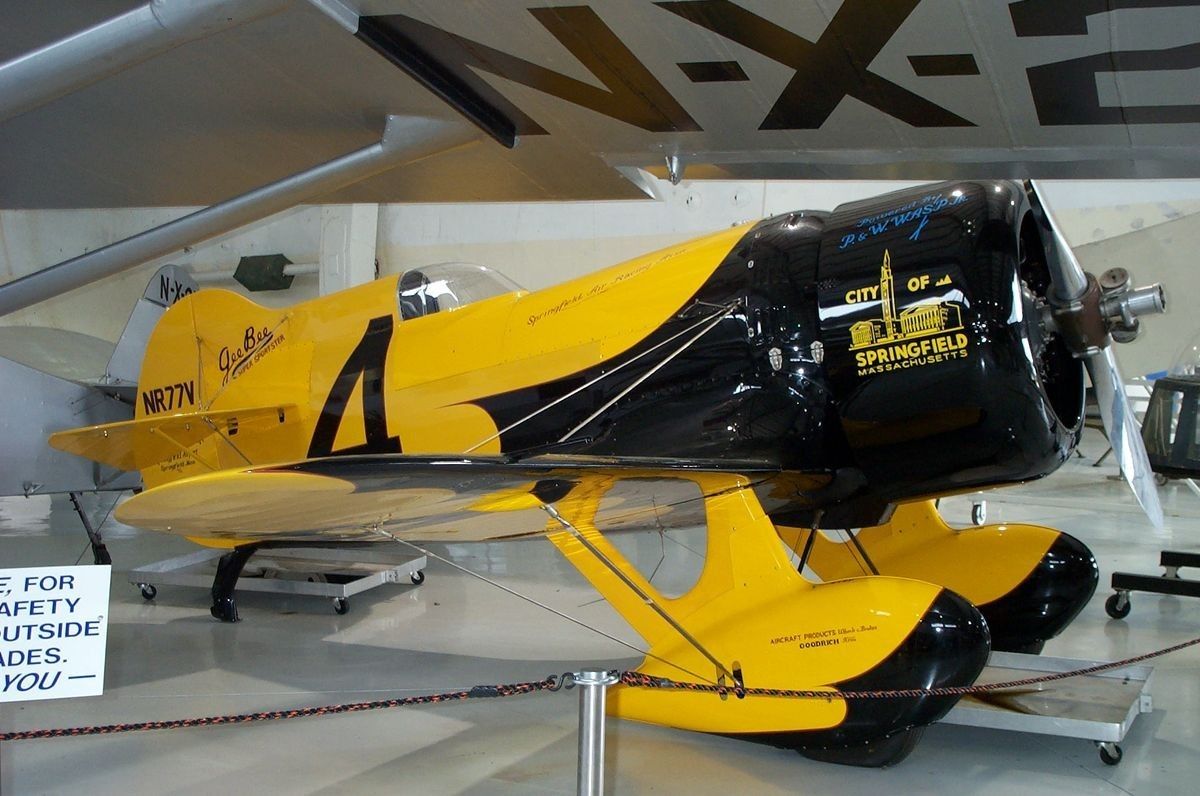 Not just because of the open LG struts but also because of the longer and less bloated fuselage.
Obviously the R3 concept is far more streamlined and contoured than either of the original designs but if I had to guess which one best represented the inspiration for the modern cut it would be the Z 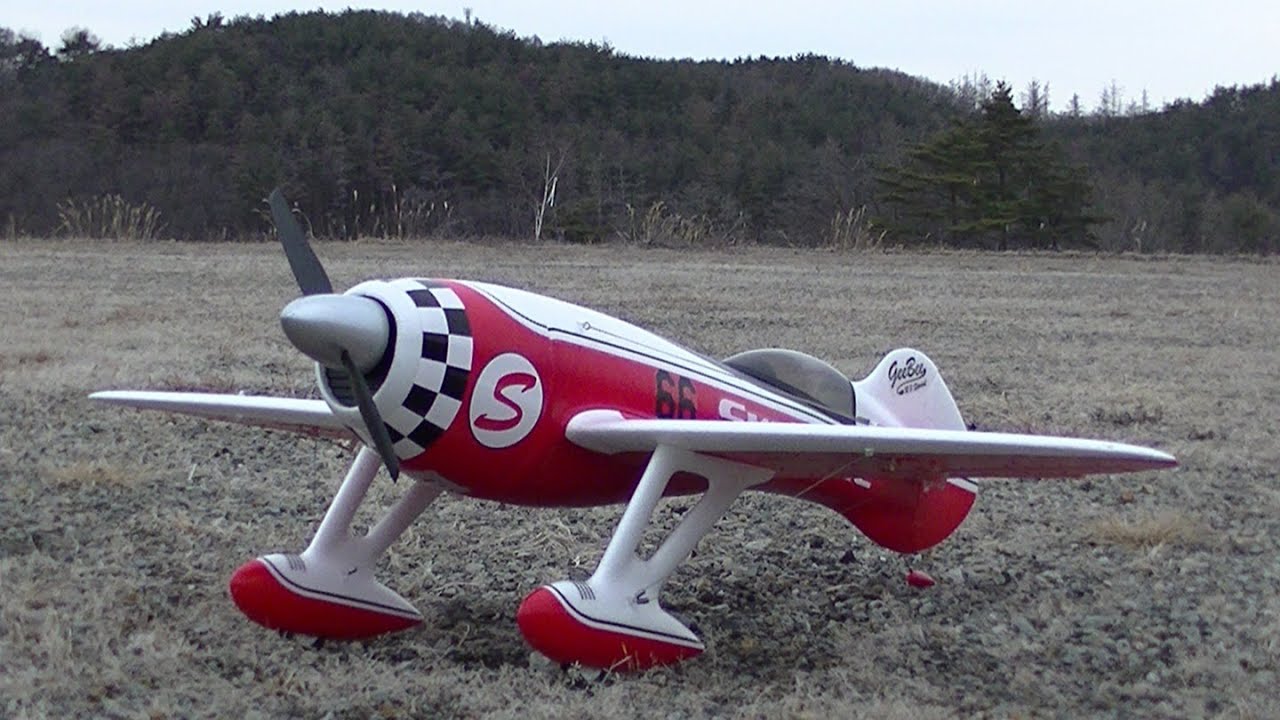 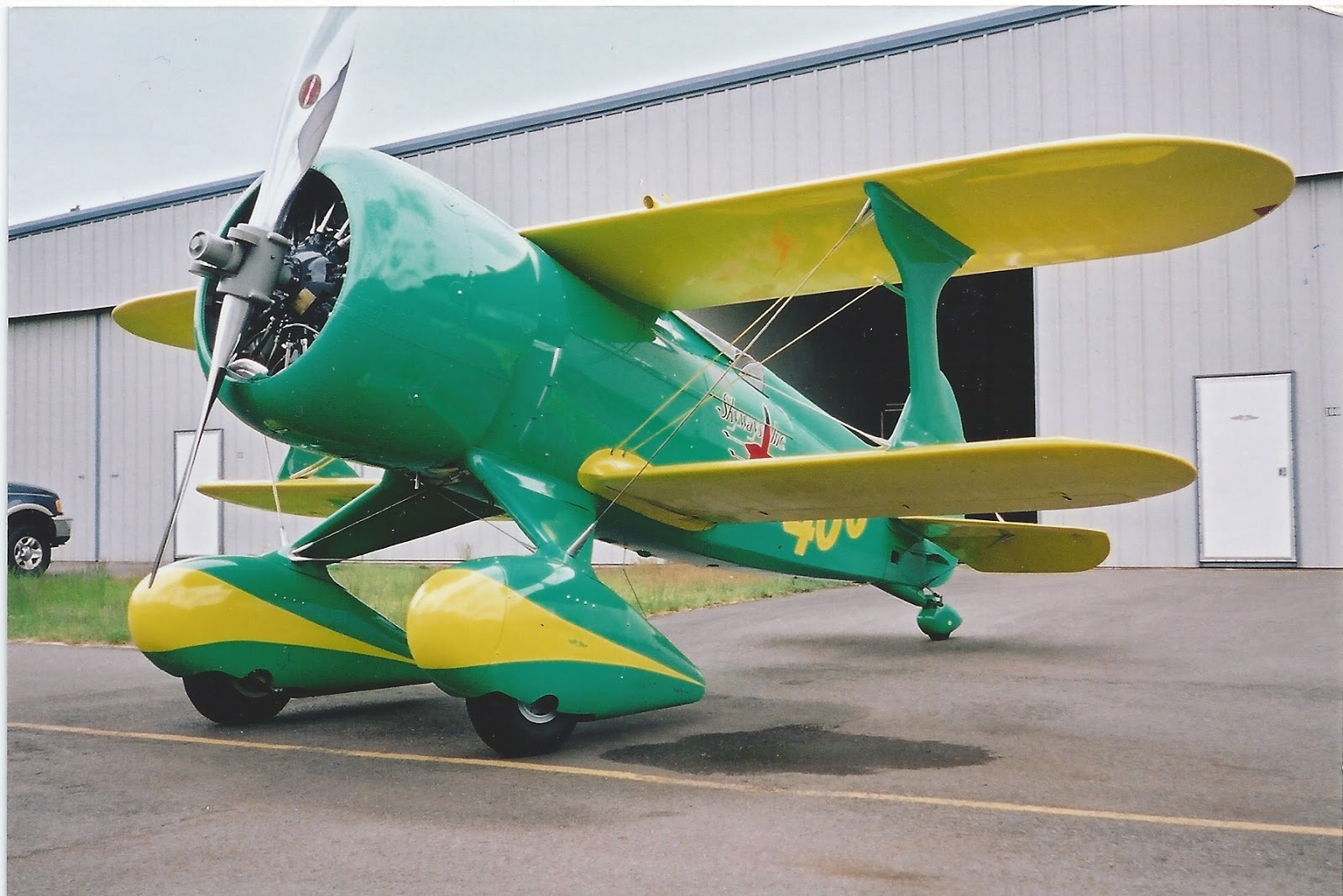 Jimmy Doolittle flew the Laird Super Solution (Green and Yellow biplane above) in both the Bendix and the Thompson races in 1931 - setting a world record in the Bendix cross country race but not leaving enough time to prepare the airplane for the Thompson closed circuit pylon race and he blew the engine after a few laps and had to retire. He later flew the GeeBee R1 and R2 in both races - winning the Thompson race in 1932

DOOLITTLE TAMES THE GEE BEE: The Story of the 1932 National Air Races, by Don Hollway

but sure - the Rocketeer…HARD eyeroll

New Round of Updates! Here’s some special sneak peeks for you! 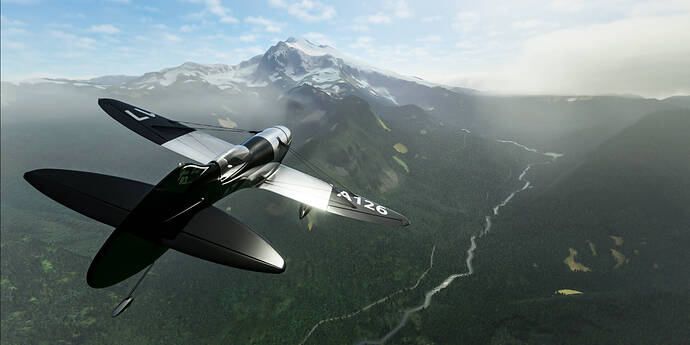 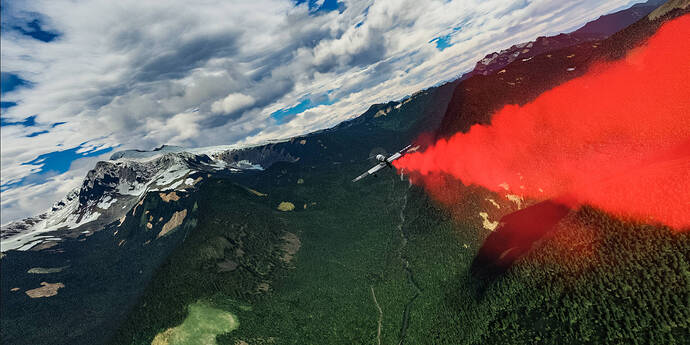 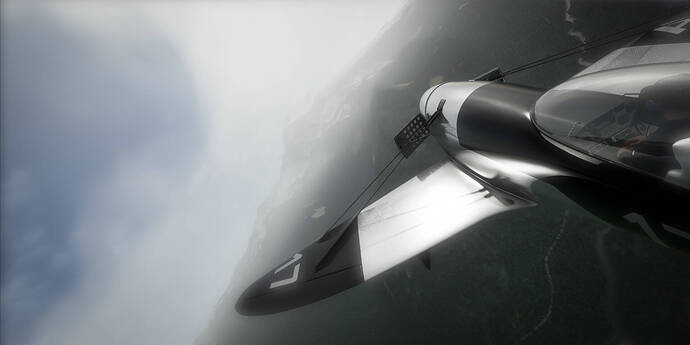 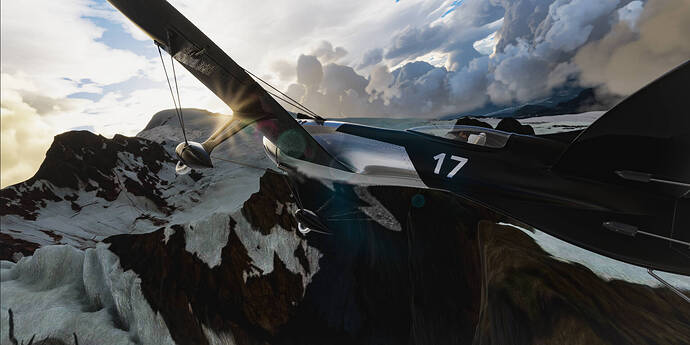 How deep is your love?

Leave it to @twoseventy270 to bring this project alive! Here is some early looks at some of the texturing work going into this project. After he finalizes some texturing, the project will move back to myself for more .xml tweaks, gauge implementation and other small changes. She’s getting closer every day… 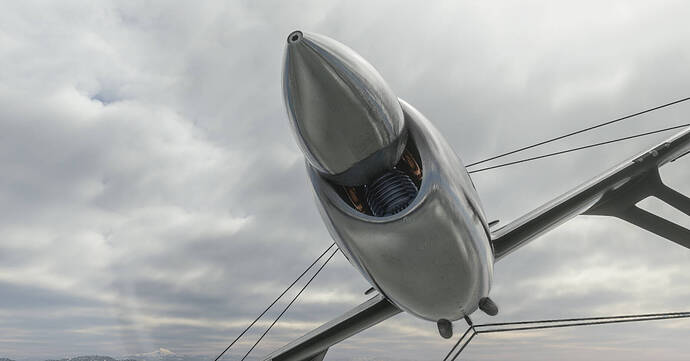 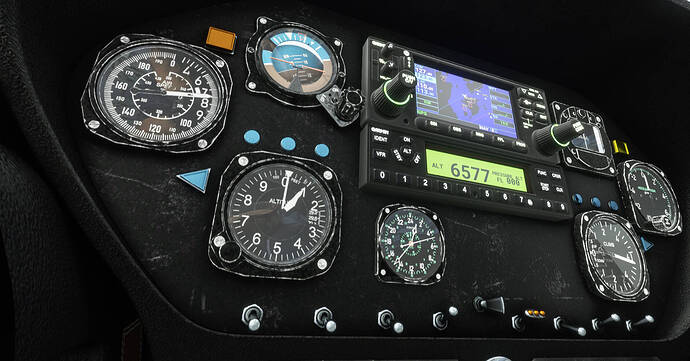 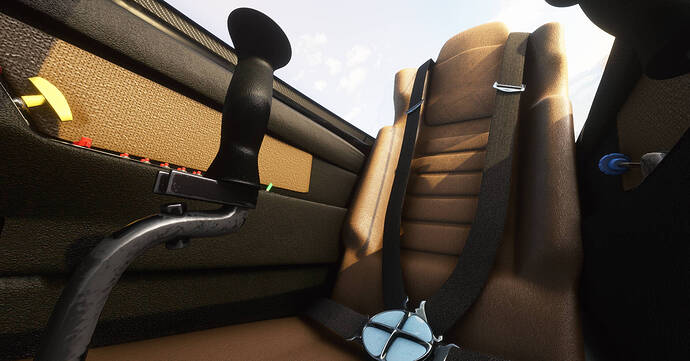 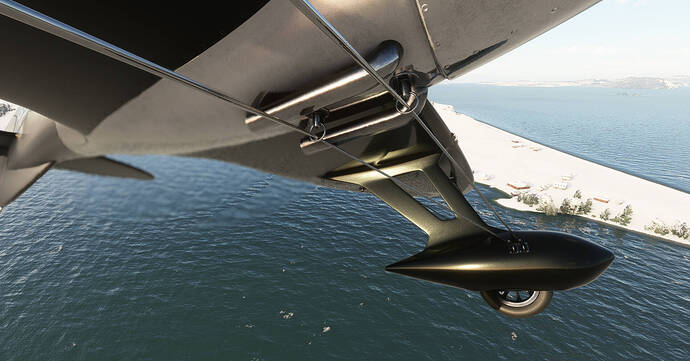 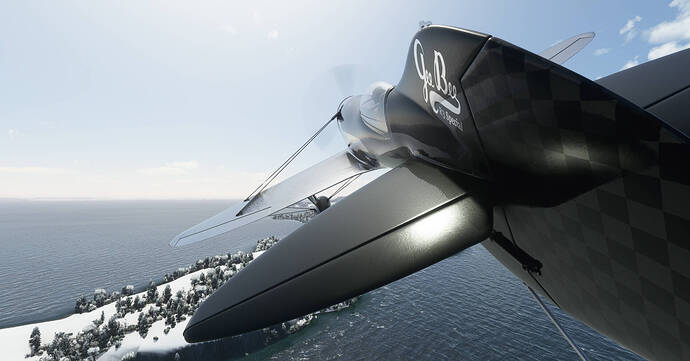 Ahh yes, another light, single engine GA airplane. Not like we have any of them in the sim

It’s a concept aircraft, as far as I’m aware this will be one of the only concept aircraft in the game. As a concept single seat modern racing aeroplane, the Caudron C.430 Rafale is probably the closest counterpart in game but it wasn’t specifically built for unlimited air racing and certainly isn’t modern or a concept aircraft. So I would say it was pretty original.

I see, so it not a real aircraft in the real world?