Thought I’d start my own topic to continue talking about my High Resolution Virtual Cockpit project for Leonardo’s MD-80. We all know the aircraft is great system wise, but many of us felt disappointed with the texturing not being on par with MSFS next gen rendering engine and GPU capabilities of today.

To that effect, I’m actually doing an entire overhaul of the VC textures. I’m not repainting everything from scratch of course, but using a whole bunch of enhancing softwares I have access to and different techniques to higher up the resolution with much greater and finer details. Some of the VC parts/details were so low-res due to too much VC parts that are big on screen and close to the camera all crammed into only two small 4K textures for example, that enhancing techniques failed to give acceptable results, meaning I decided to repaint them from scratch which is time consuming for someone that has knowledge of photoshop and how texturing works but is not a texturer/artist

For optimization purpose, the mod will normally come in two iteration: one with needed textures going as high as 8K and another one going as high as 16K to allow some of our lucky friends with beasts of war to fully take advantage of their bigger amount of VRAM.

Work is taking more time than I initially thought but progresses are going well. Some people have contacted me already for beta testing and I expect to send them both version for testing very soon.

Here’s a couple of comparison shots, you may have see some of them in the official thread already.
Hi-res pictures, be sure to zoom in to the max 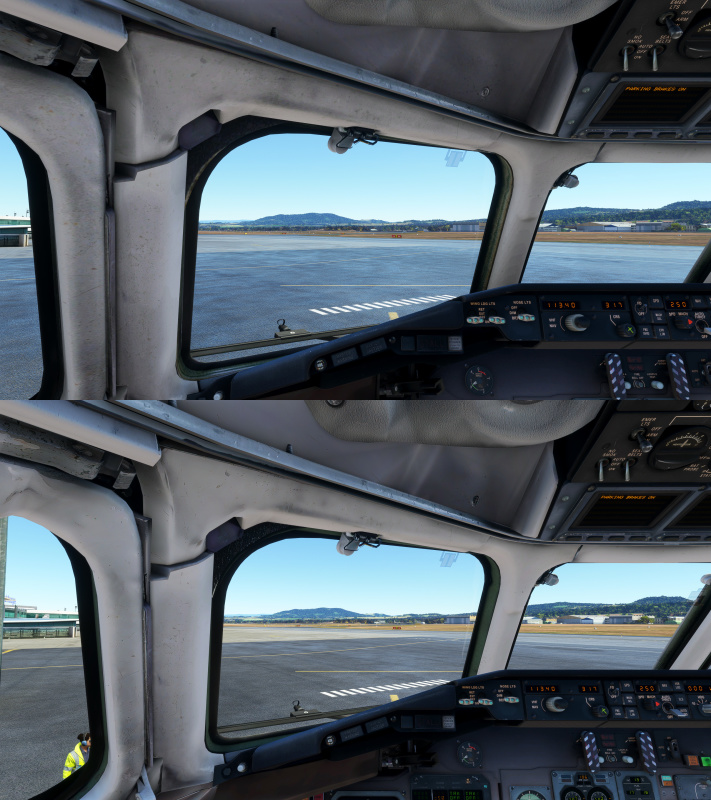 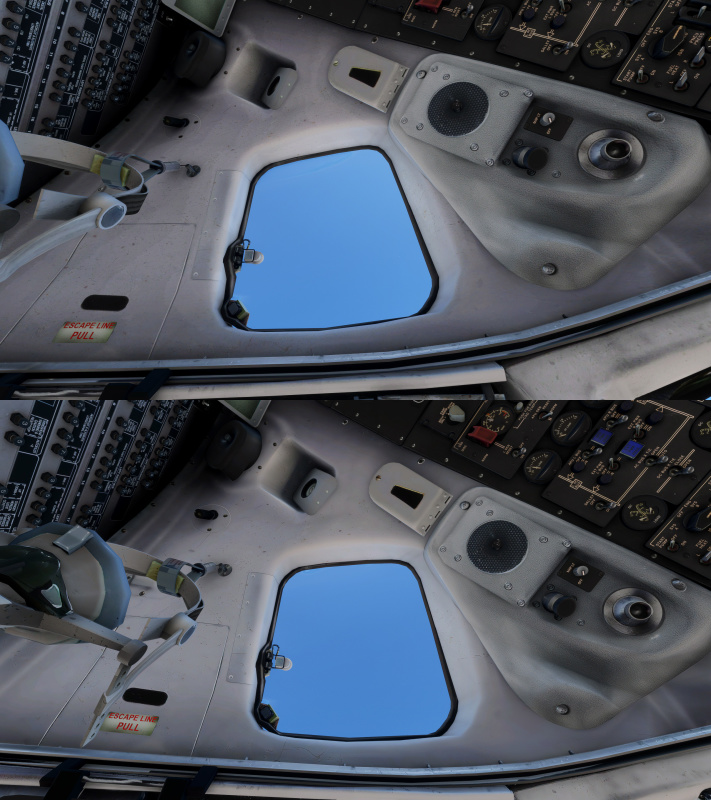 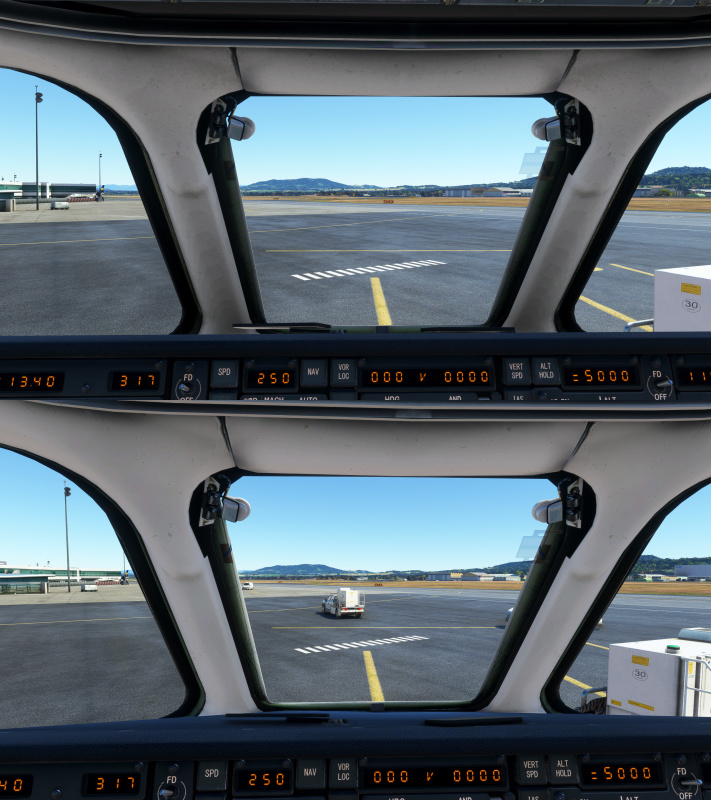 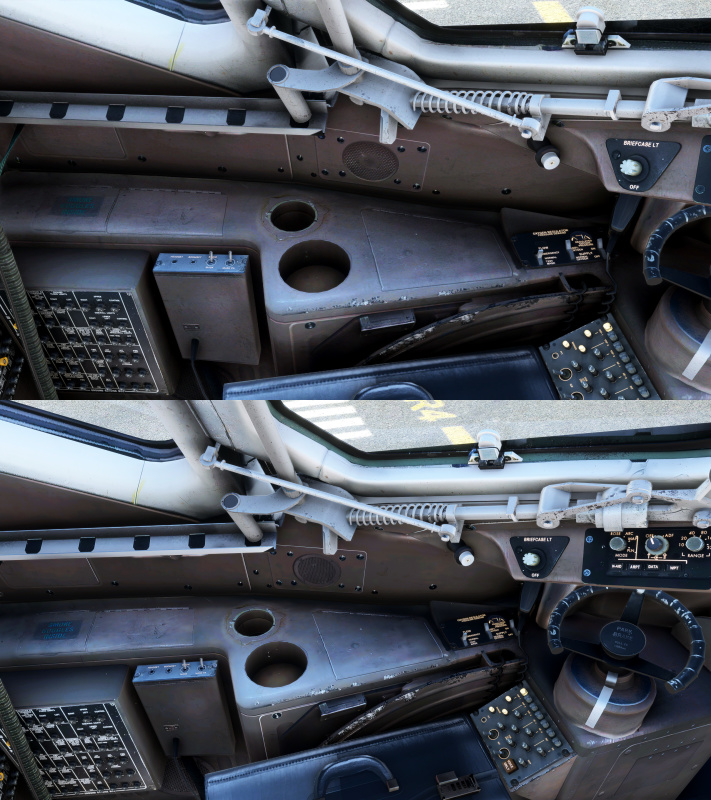 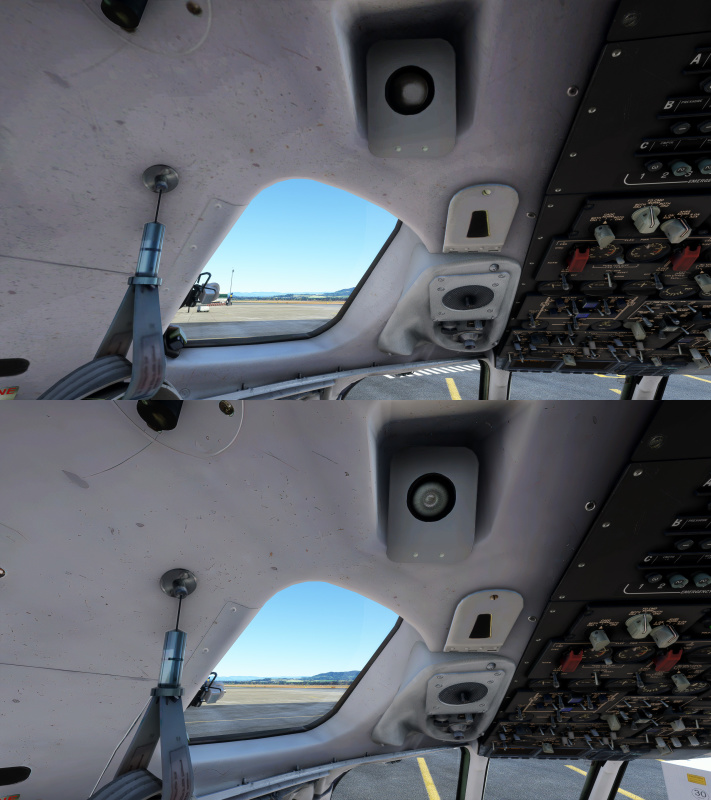 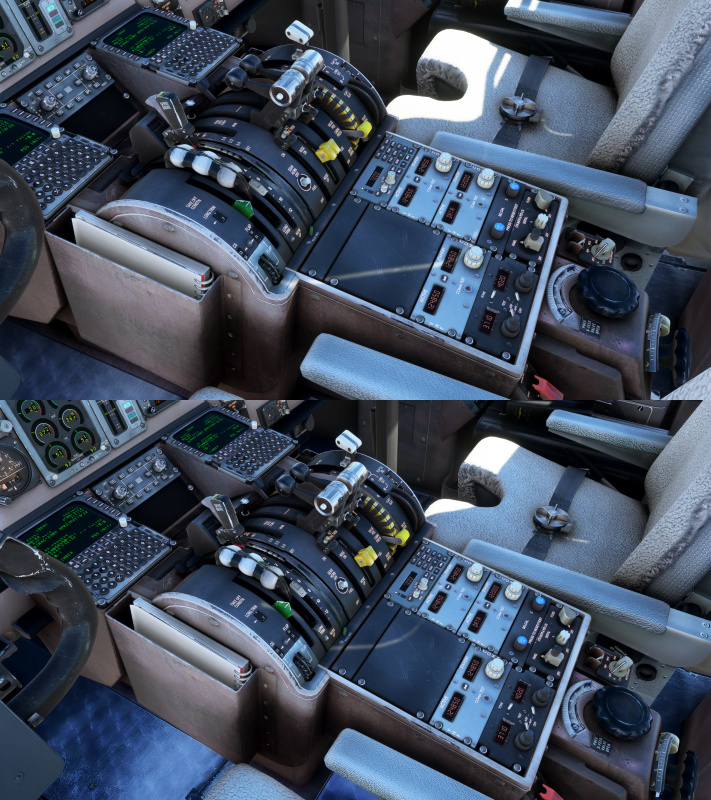 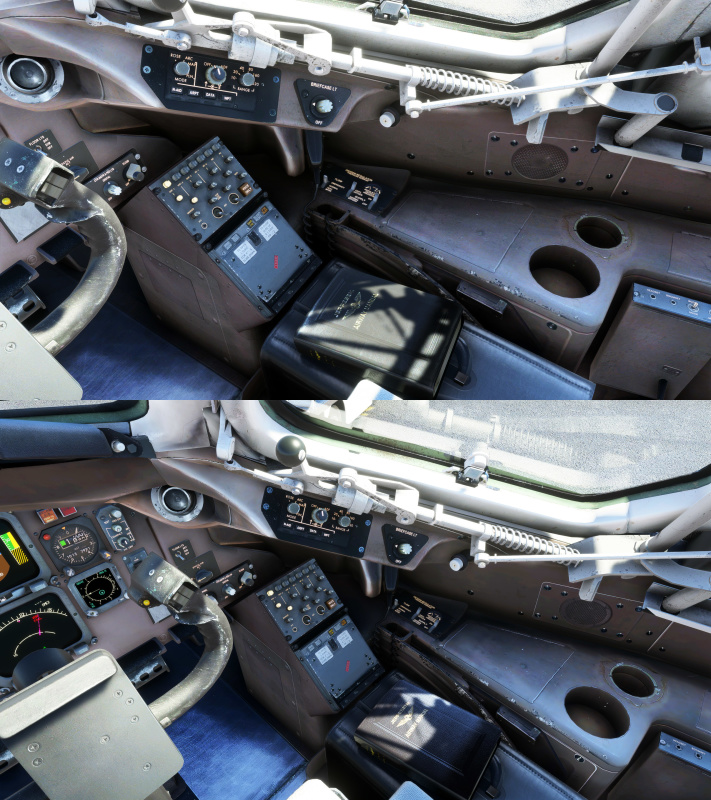 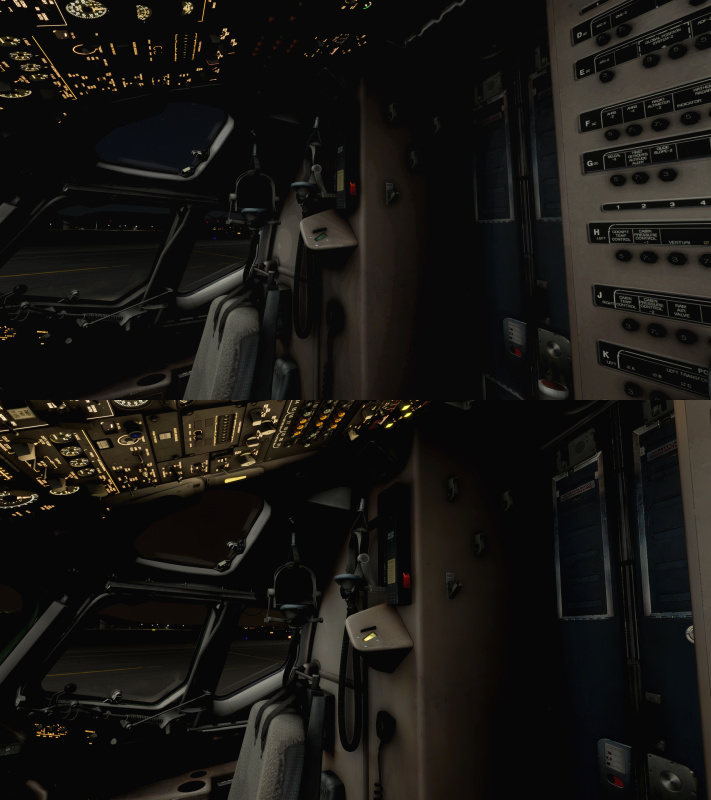 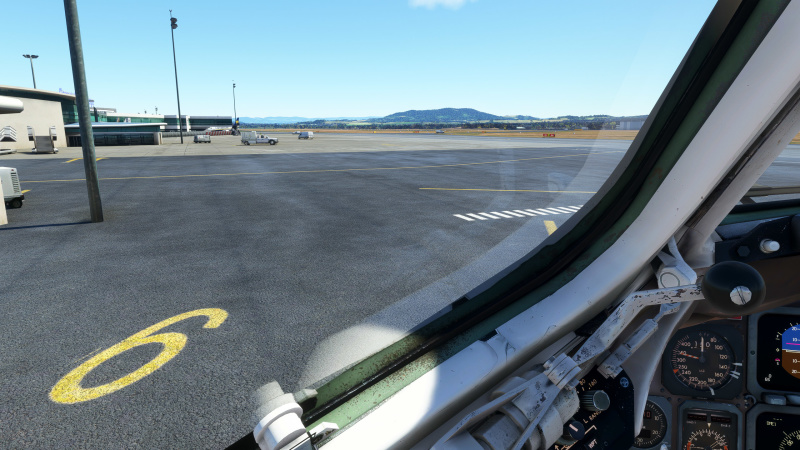 Hey this is great work!!
Awesome! I would love to try this cockpit overhaul.

It should be out pretty soon hopefully

Very good! Outstanding overhaul of the cockpit.
Especially getting rid of ugly low-bitdepth fake-shadows with ugly mach-bands caused by too low colour depth and texture compression is important for the most beautyful visuals

Project is about to be released in any moment now at flightsim. Thanks for all the people who offered their help to beta-test, however I found friends close to home who brought along their PC so we could test a few specs live. Admittedly, having 4 PC running MSFS in the same small room was pretty fun and unusual! (and did warm up the room pretty fast lol).

Anyway to clean up the cockpit and make it look a bit newer? There are some MD80s out there that they actually clean and look nice inside.

You are a legend!

There’s definitely ways to do that and I intent later on to make a “refurbished as New” version so to speak, if I find enough free time to do it, that is

I’ll also have to do the blue cockpit version at some point, although the way this cockpit scheme is embedded into specific liveries makes it difficult to make a mod of.

The mod is live, gents 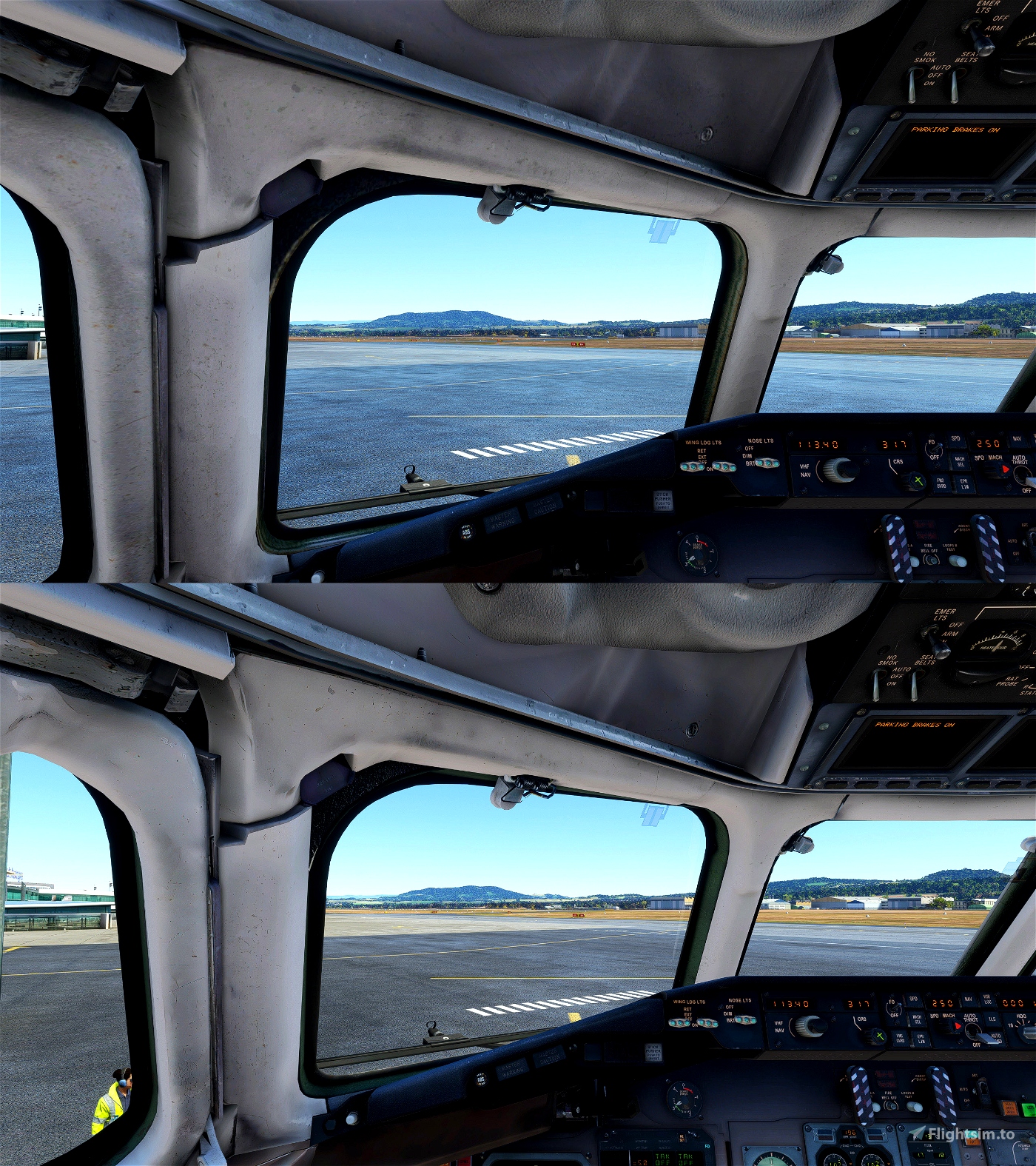 ✓ Fly the Maddog X cockpit overhaul Hires is a Microsoft Flight Simulator 2020 mod created by alanlj44. Download for free to enhance your experience in MSFS 2020.

Main file is the 16K version, the other one the 8K.

Test it, give me your feedback, do your mad dogs with it and post your impressions and screenshots if you even want

A huge thank you. A massive amount of work for this great add-on and the Community…Thank you!!

Thank you! I just couldn’t stand the pixelated mess it was

I sure hope Leonardo will come up with entirely new textures at some point. In the meantime, things will be at least better now for everybody I hope

How are your performances so far? Which version are you using?

Even I, who wasn’t one of the biggest complainers about textures, noticed that this mod really made a difference.

I believed that there would be a performance impact, but to my surprise, even using the 16K mod, there was no performance hit at all.

Using 16K textures in VR, no impact on performance with my system. Excellent work, thank you!

I was eager to have someone using VR trying it in 16K. I’m kinda surprised it doesn’t cause any stutters! What GPU are you using? Just goes to show MSFS handles large amount of textures pretty well

I have a 3090 and Varjo Aero. I tested in heavy photogrammetry departing KSFO circling north over San Francisco, then south to KLAX. Very minimal stutters, no more than usual.

Hi. Thanks for this great work! I tried the 8k and 16k at KLGA, and it tool a loooonnnng time to load the 16k and it really affected frames for my i9 w/2080 card. 8k worked with no problems, and I could appreciate the upgrade, thanks!

Thanks for your work 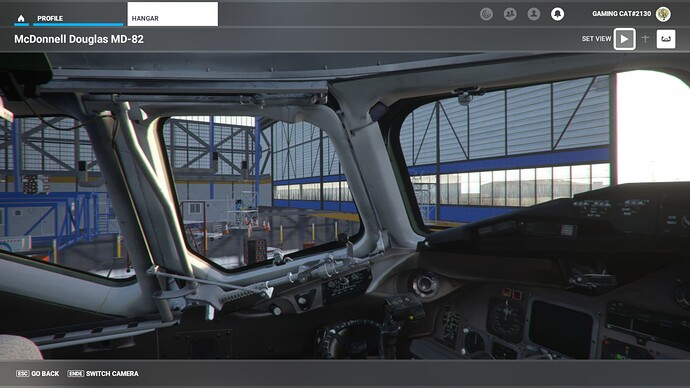 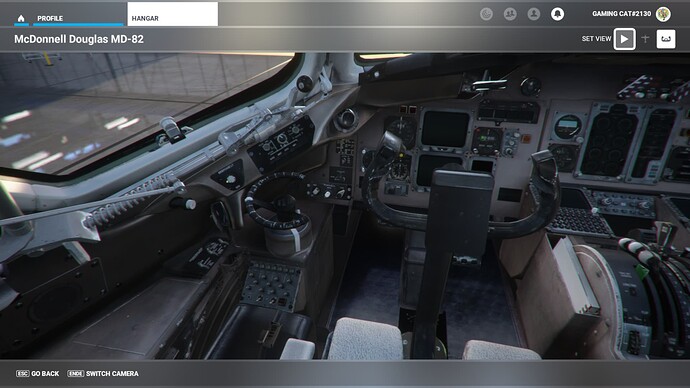 Do you think you could do the same for the PMDG 737? Especially the light bar textures above the autopilot and the main instrument panel are in need of some attention 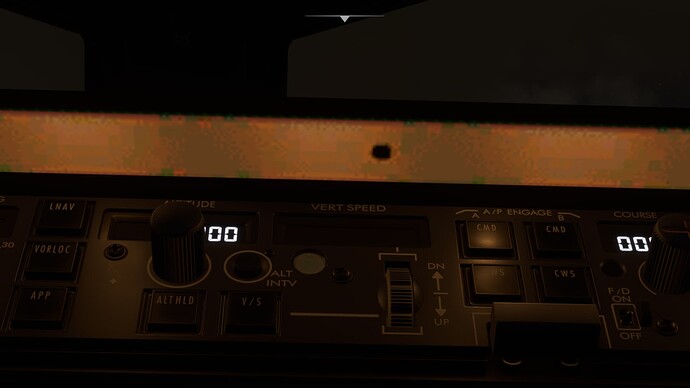 This low-res 128x128 pixel look of the light bar above the autopilot panel does not fit the SUPERB quality of the rest of the airplane. But unfortunately I cannot find this texture to ramp it up and enhance it myself so if you want to have a look …

Do you just drag and drop the file folder into the community folder, or do you overwrite the original files inside the planes file?