PTY/MPTO is an enormous omission from the sim, ranked on 2019 #9 on the busiest airports in the sub-continent.

UPDATE: Today I was doing VFR around Bahia de Panamá and noticed in the distance the Tocumen runway as lighted… I tuned ILS 03 R and to my surprise I got a live localizer, here is me landing on the otherwise bare runway: 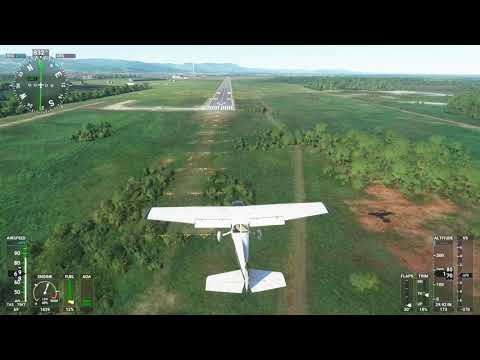 I also noticed that I can plan from/to the airport… may be due to the updated Navigraph package?

I guess this satisfies the last poster’s grievance… now is this a request to FIX MPTO?

Hello !! You have included all the little strips and domestic airports in Panama; however; the MAIN international airport (MPTO) is missing !!! You can see the terminals as part of the country scenery, but thats it ! No Runways or anything else ! How can Microsoft miss this important Hub for the Americas ???

I noticed that too! Actually, there are a lot of airports missing in FS2020. I have a feeling they will get added. I am hoping that the guys at FSimStudios will bring their terrific MPTO to this sim. Fingers crossed.

Yes !!! I think they mentioned before they were doing MSFS2020 versions of all their sceneries so Im thinking MPTO will be included… It had a lot of elevation issues on P3D V5 so this is their GOLD oportunity to do their best work now foe MSFS2020 !

Unfortunately, the biggest airport in Panamá, is not an option to select as airport.
MPTO = Tocumen International Airport is not present.

MRQP = Quepos, regional airport in Costa Rica, is missing too.

I’m shocked they forgot to include Svalbard. That’s one every flight sim’r looks for just to visit the northernmost one in Europe.

I will not to contribute to this forum with people like MichaMMA on here.

Will be a pleasure to help you get listened, buddy!!! Tocumen is my favorite airport. if developers don’t fix this and don’t give me a very detailed Tocumen airport, I will demand a refund!!! I give them a year.

Hi, I flew to MPTO with LNM assistance and this is what I have found: 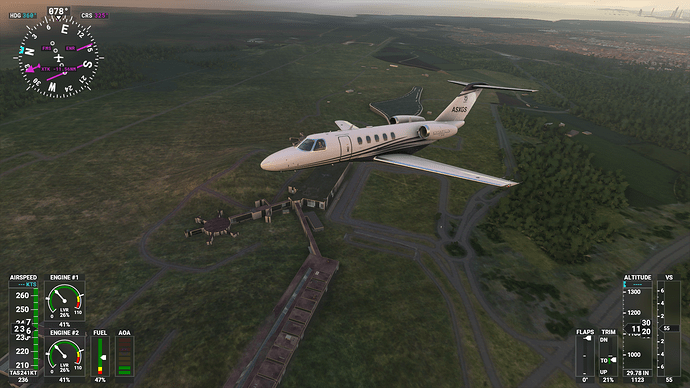 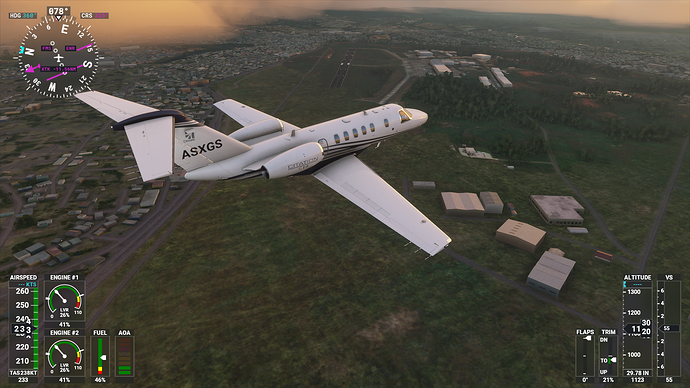 It is partly buried in the ground - mesh problem I think.

I am just as disappointed, I hope Asobo and Microsoft can include it soon. In the same way, improve the details of the city, since some buildings are missing …

I just wanted to fly around Tocumen airport to see how did Asobo modeled it, but I was surprised that they didn’t include it. The new terminal building is partly modeled and the first terminal, too. It is incredible that one of the top busiest airports in the region is missing. Need to be included in the next patches.

imho: The reason the airport is not in is that it’s not visible on bing maps (because of clouds)

Try to find EDDS…its a hude airport, still not in the game.

that’s what i thought. so we have to wait or there’s no chance we’re having that airport soon with updates?. maybe third parties?

This game is huge, a few weeks out and the effort behind it is really big. Just be patient, maybe some third party dev will build it.

I am also disappointed that the airport is not in the Sim, you can upvote the request here.

In the meantime, you could also try downloading the community contribution here

This is what you see in Bing Maps: 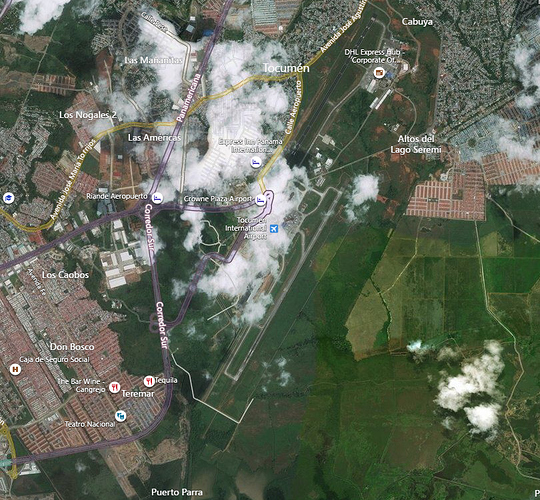