They seem to be everywhere 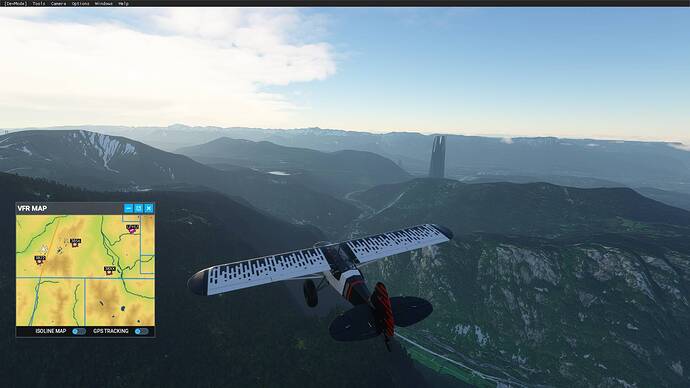 Gotta try that mod above.

In VR.
Find a scenery spike.
Stare at it in the centre of the FOV.

See it shrink to correct topography.

That mod I posted works for me as I have encountered no spikes since. Try it !

Isle of Man full of spikes as of today…what is going on. 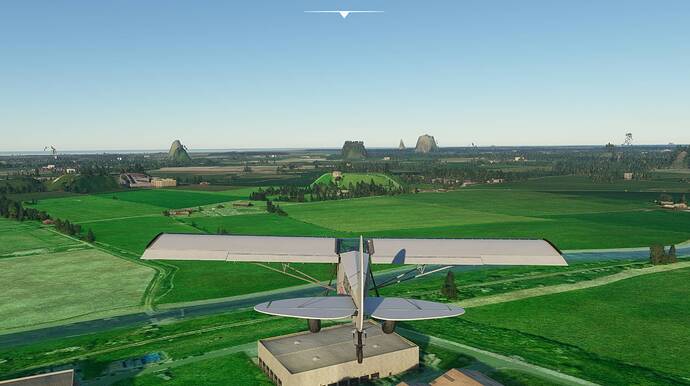 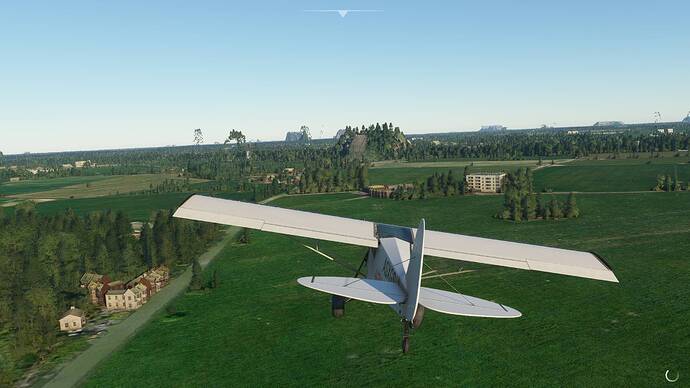 I Found the problem. Taburet EU1 DEM. Removed it and all is jolly again. 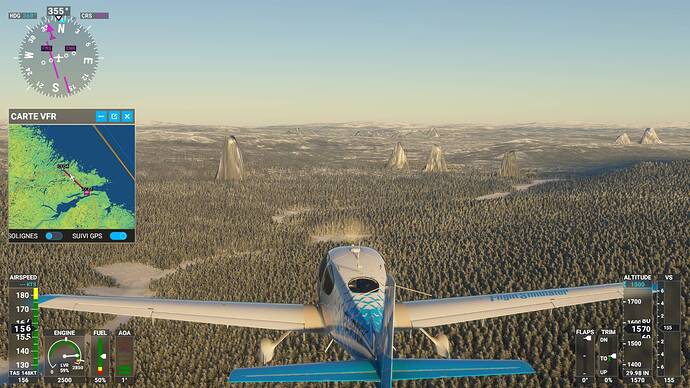 I wonder when they are going to fix this?

So do I…as it`s a while since people reported the issue.

They did say early last week they’d be rolling out a fix for it in the next couple of days. Personally, I wouldn’t expect a fix until the patch in 2 weeks. I hope I’m wrong. Maybe they’ll surprise us with a mid-cycle Patch Thursday, but I wouldn’t be expecting it.

In the meantime, this mod will fix all the spike problems GLOBALLY, not just for select areas. Just remember to remove this mod before the next update that hopefully fixes the spikes.

✓ Scenery Glitch Fixes for Update 1.12.13.0 is a Microsoft Flight Simulator 2020 mod created by mappamundi. Download for free to enhance your experience in MSFS 2020.

IMO, the scenery spike errors look better than that butt ugly, low budget, fell off the back of a Walmart truck Aviator’s Club livery we got. Than again, it was free.

In all seriousness, the issue will be fixed, as already mentioned above.

butt ugly, low budget, fell off the back of a Walmart truck Aviator’s Club livery we got

Yeah. I installed it. Tried it on a couple of planes. Then quickly removed it. No point chewing up storage space with that. I’d prefer my drive space be used for good liveries.

Yeah. I installed it.

Yeah man. Once I saw it was taking up over a gig of space, I did the same.