after the most recent update… so what is this? a flight sim or a world tour of places you could never legally or physically fly at such altitudes? I think we are forgetting one big factor, it is a flight sim supposedly, how about addressing the flight experience first?, well I have the answer, MSFS is really not being marketed as a flight sim, but a visual world sim. A plethora of small relatively small GA aircraft, lousy auto pilot, joy stick support, no helicopters, or sailplanes. So when you get done seeing all the sites once, then what? jokes on us.

As a VFR only sim (and yes, it qualifies with enough features to do so), it’s outstanding. As much as I’ve supplemented FSX with scenery, it could never pass muster looking down from 1500’ telling me - yup, I’m right there on the map - especially if the ground below is well known to me from a car perspective.

I’m going to be typing this a lot, I can tell. FSX took over a decade to reach maturity. This product launched in August.

People complain about update frequency - FSX only got four major Service Packs in it’s lifecycle, and two official add-ons. I don’t have to imagine the dry season between those SPs, I lived through it. It’s clearly a side-effect of internet time that people consider Agile update frequency of every two-weeks as interminable.

A sim lets you do certain things you couldn’t or wouldn’t want to do in real life, because the consequences aren’t mortal. That’s not a bad thing. I rehearsed in mission trainers precisely because we didn’t know if a tactic would work or not; so - instead of wasting taxpayer’s money, putting at risk national assets and endangering personnel, we ran it through a sim. So what if people want to bust minimums and do things that would have gotten their certificate yanked so fast their heads would have spun? It’s a sim. You can do that.

I get people are frustrated. I’m personally frustrated at the slow progress of the GPS and FMS systems. Jet afficionados don’t understand why MS is taking so long to fix tubeliners and bizjets. IFR purists lament the inaccuracies of the various navaids, state of the AIRAC, and a thousand other details.

But at the end of the day, MS brought back what product analysts would describe as a niche market. No one is going to buy and stick with a flight simulator like they would Call of Duty, nor sell it in the same volume. They didn’t have to. Most Business 101 students would have immediately made the call that this a non-profitable segment. Only fools and children would invest in it. Yet they did. In so doing, they did revive a market and a genre that I thought would die a slow death after LM reached the limits of what P3D code based on FSX could achieve.

It’s Thanksgiving Day in some parts of the world. Aside from my health and other fortunate factors in my life, I’m thankful they released this product, warts and all. It let me forget for a few hours what misery and marginal existence is happening out there right now.

The old saying - to each their own. To you, it’s clearly lemons. I made lemonade, not too sweet, not too tart.

Or as the Internet short hand goes. YMMV. 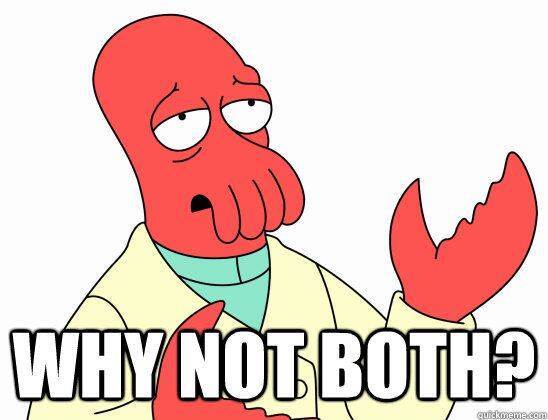 So when you get done seeing all the sites once, then what?

Me personally I have uninstalled the game. I will not use it for a long time. I need the planes to be usable, you know, it is a flight sim(or game or a frog) but I can’t fly. Actually it is a good title, “A flight sim in wich you can’t fly” lol

THe other options you have is to be deaf and blind and pretend you can ignore all the problems you dislike and pretend you can be positive and enjoy the experience. If you are going to do that, don’t ever get in the forum again, it is the most toxic place after Rust(the game).

“When you get done seeing all the sights once”…

I’m trying! Exploring the world in the Beechcraft Bonanza
Just over 1800 airports visited so far