So when are the videos that have been showcased going to show up in Sim?

We keep seeing these wonderful videos like the North America upgrade and the Oceania upgrade with all that lovely Water, yet they are still not in Sim. What is going on with all of it?

Are we going to see the updates anytime soon? Is it being held up to launch with the console X series?

There seems to be so much lack in information concerning this yet we keep seeing more teasers every month with no release dates. I’ve read in some places “later this year” so I imagine it’s, at least, close.

I want these waters… 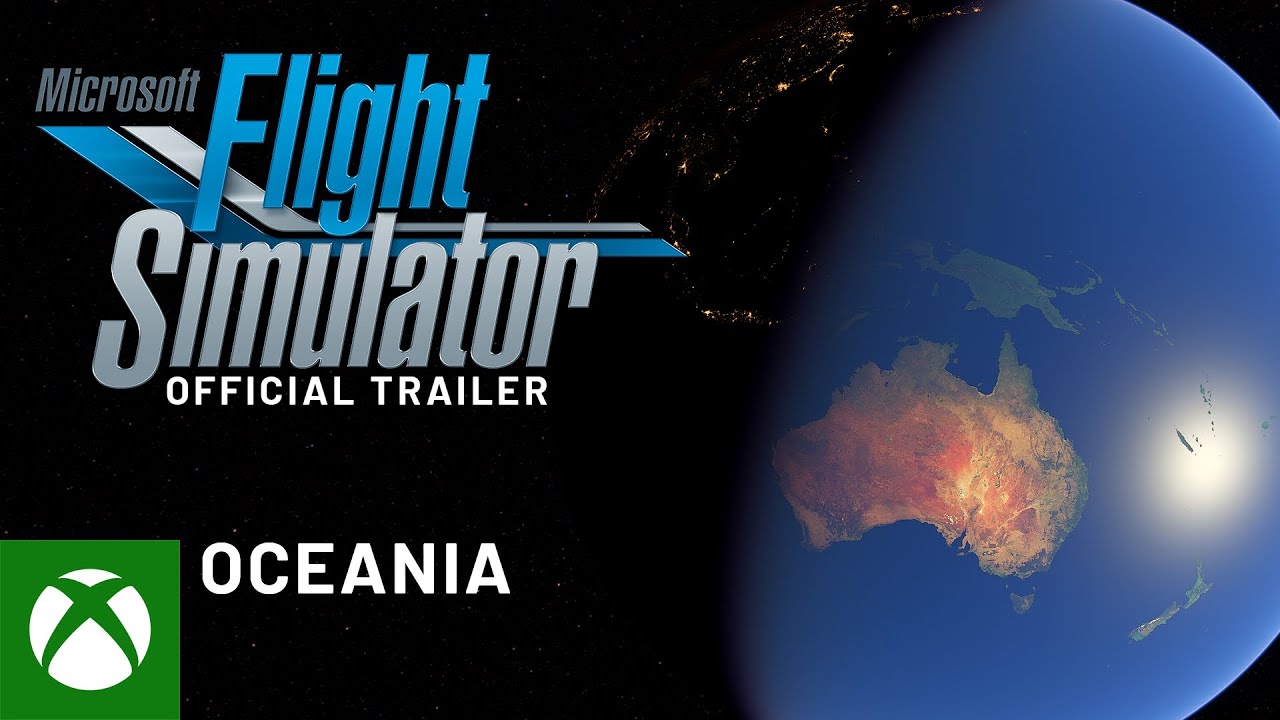 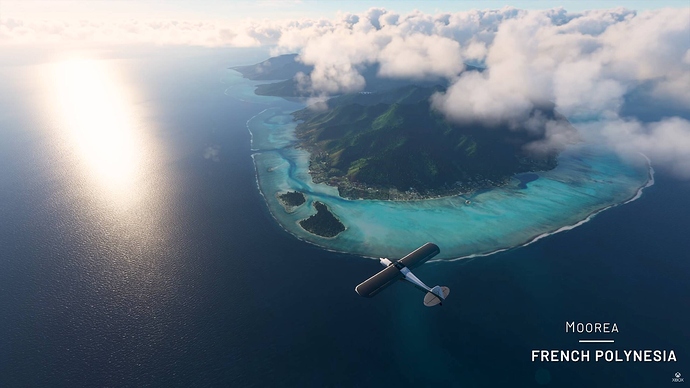 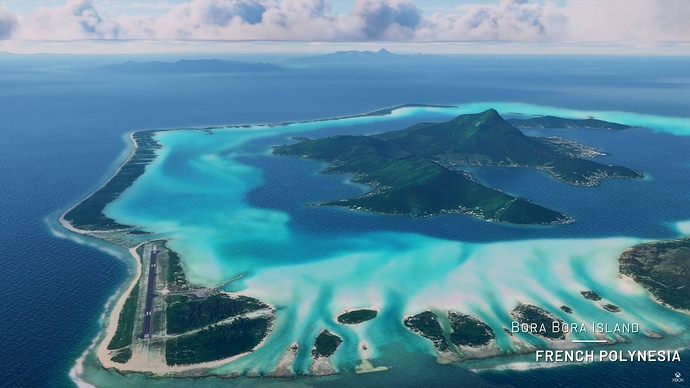 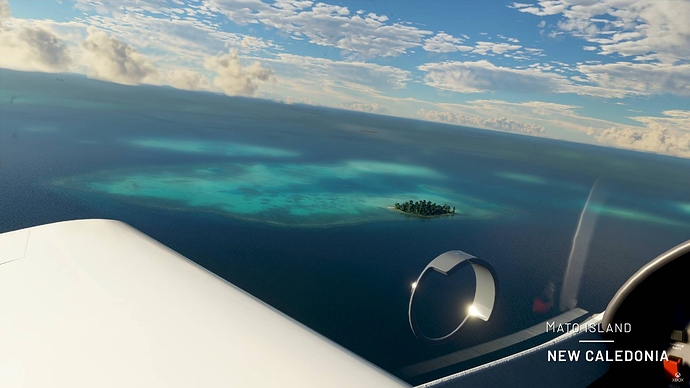 Ask them in the next Q&A

I don’t think these are updates? Just marketing to show off the sim and how it looks in Asobo’s imagination not in reality which is a poor cousin of these wonderful looking videos

We have to keep being vocal about this it appears! I’m not going to relent until I see what we’ve seen for over a year in videos show up in the sim!

They’re probably releasing it incrementally to keep people interested coming back into the sim.

with all that lovely Water

I find the water (both real and simulated) lovely: 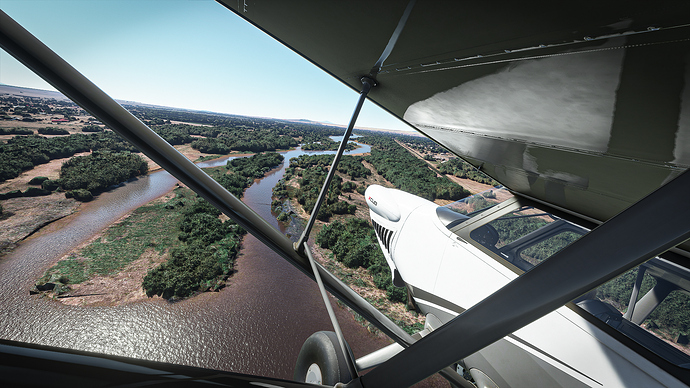 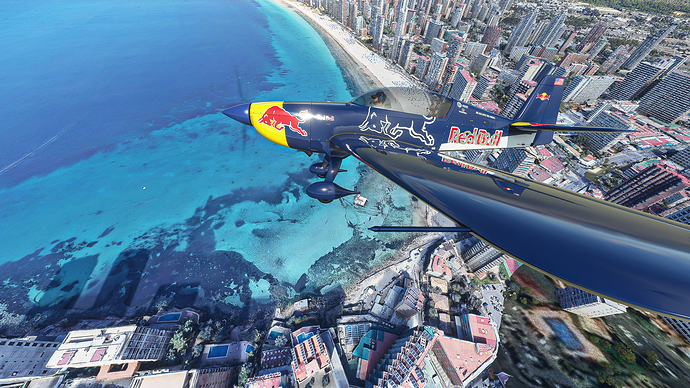 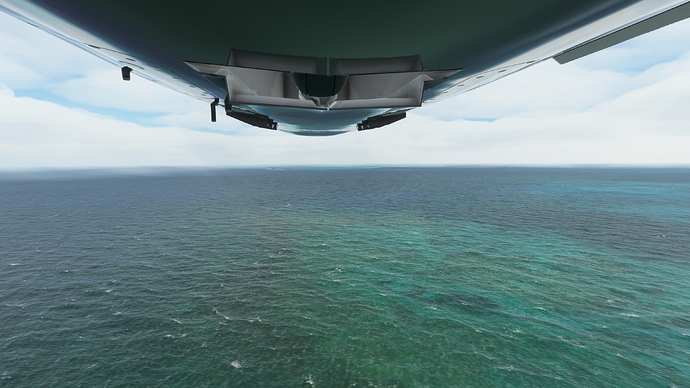 Can barely run on a $1,000 computer I don’t see how it’s going to work on console

Can barely run on a $1,000 computer I don’t see how it’s going to work on console

I believe you’re in the wrong Court Room purposely missing the point.

I’m speaking of the Water they showcased.

I have no argument against the beauty of what is, only that which has been promised.

Maybe you don’t have the hardware to run it? It looks like they run it on a NASA computer that doesn’t exist yet.

The Oceana video is what is already in the game, at least OZ anyway. Hobart, Tasmania has nearly full photogrammetry (my place on the Eastern Shore missed out, wah!).

You are not allowed to go against the dominant mood here which is to whine about everything and say loudly that the sim is terrible and the graphics are absolutely atrocious, and that they’re going to rage quit back to X Plane but somehow they still haven’t.

So when are the videos that have been showcased going to show up in Sim? General Discussion & Feedback

I attempted to recreate the last video about North America. Didn’t do all the locations, but personal view is that my version of the sim looks pretty close to what is in their videos. You can check mine out here and form your own view. 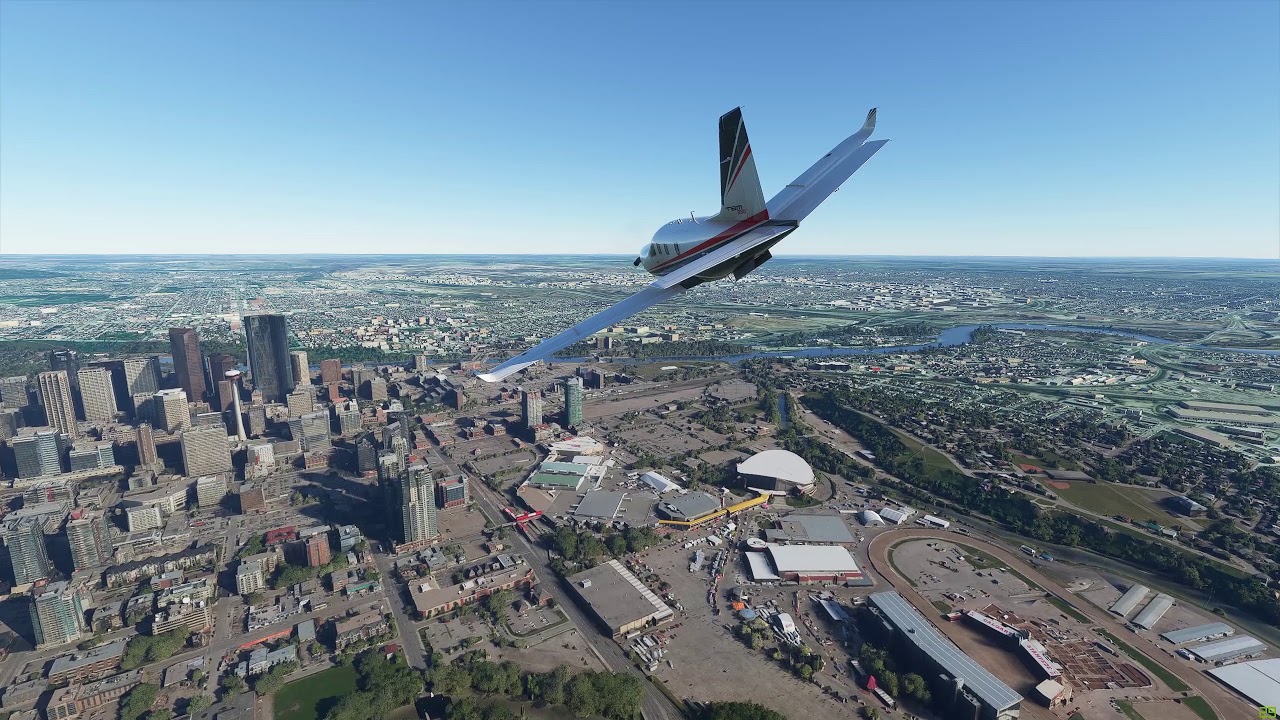 And here’s the official one 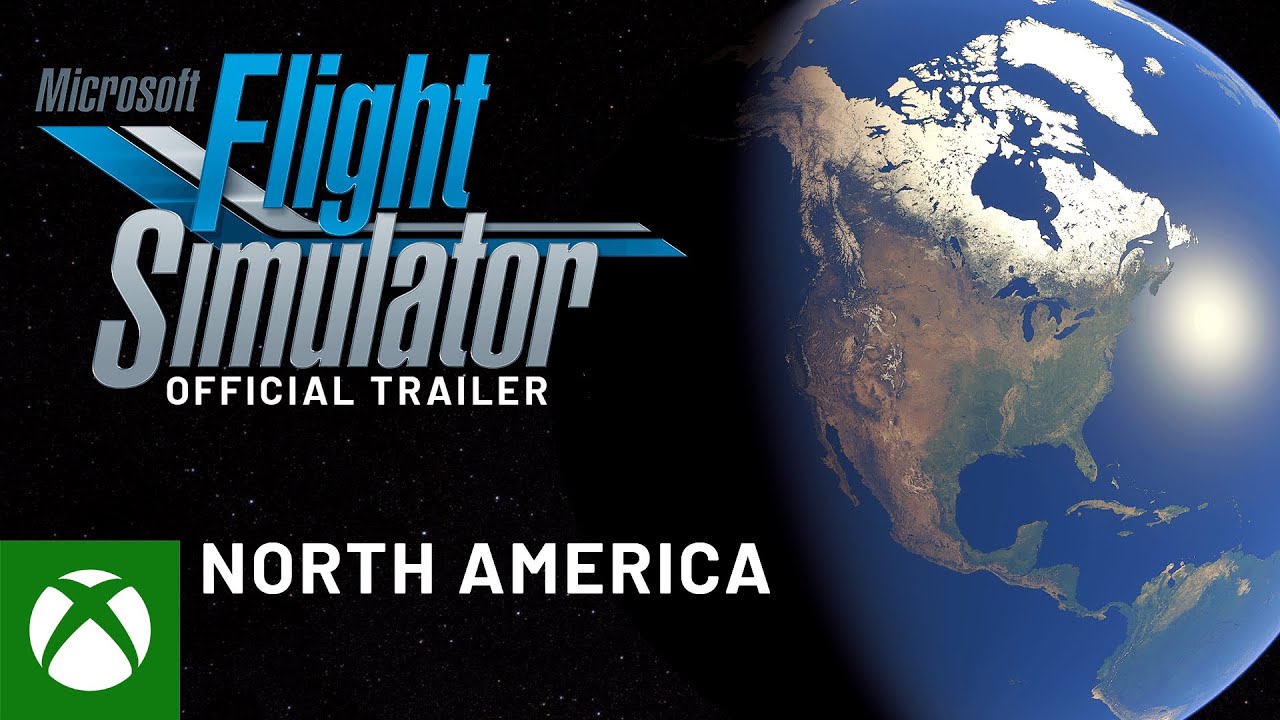 Except it’s what the sim looks like for me

You’ve actually done nothing of the sort but just created your own video. Show the coastlines that have shallow bay water areas just like in the video is the point. None of your footage shows any of this which is so prevalent in the Oceania video being spoken about in this thread.

Photogrammetry is not what is in question in this thread but the shallow water extending far from land that is apparently everywhere in the video.

Odd that as I was recreating the North American video which is the first video referenced in the OP and I said nothing about water or coastlines.

Who is gullible enough to believe marketing hype? While I’m very happy with MSFS, I’m also not naive enough to expect my PC to look like Microsoft’s trailers.