Has anyone ever seen this in VR? I don’t get it when in non-VR mode, only in VR. I tried changing a few settings (reflections etc) to see if it would change the issue, but nothing obvious jumped out. 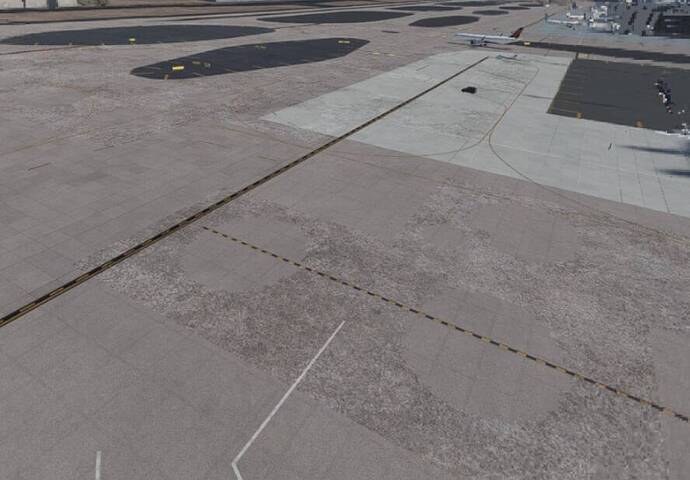 Sorry, which part of the image are you referring to, specifically?

Do you have any add ons in your community folder that might be causing a conflict?

Sorry, I realised it’s harder to see when you’re not looking out for it.

In the foreground, the yellow-black dashed line goes through some “holes”, which you can see are repeated a few times.

I can’t think of anything in the community folder - it’s noticeable at any airport. I’ve noticed it seems to correlate with wet/snow on the ground.

There are some strange marks on the runways in VR. I thought it was because it was not a paid airport but there are many . I think we will have to live with this for a while.
Good Luck

So you’re saying default airport runways have strange markings in VR? That’s new to me, I’ve seen some issues with DX12 Beta but not connected to VR. Care to show us a screenshot?

I can’t think of anything in the community folder - it’s noticeable at any airport. I’ve noticed it seems to correlate with wet/snow on the ground.

Thanks, this does seem to be a bug with the ground effects during snowy weather. Can you raise a Zendesk ticket and attach this screenshot? Should be a link at the top of the page. Make sure to describe the time and weather you selected during the flight and the airport location where these textures occured. 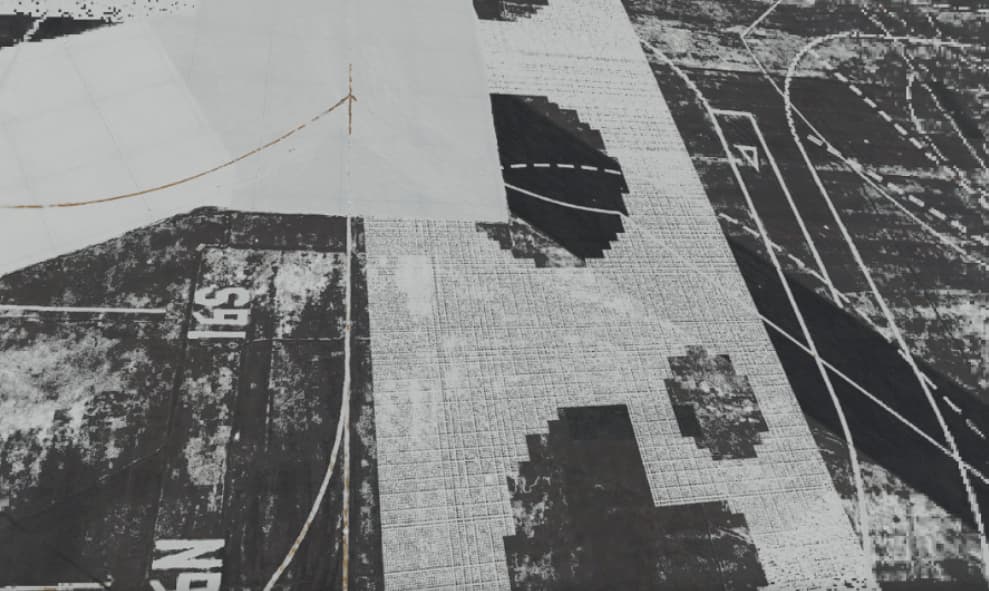 I’ve sent a zendesk. Here’s a good example of how it looks with snow. It’s like a weird bug with partially contaminated surfaces…