OK could have been the that those recent drivers also conflicted with the new update, try the one I used, 466.77, being flying all day not had it occur a single time.

Have just been flying there in sim for a number of minutes , all seems to be working well using that 466 .77 driver ( even notice a slight performance improvement) . Thanks for the heads up

Great to hear, I have to add still very disappointed with this update, verging on angry, the reduction of graphical quality, LOD, colours, clouds, textures, scenery popping etc. etc. to allow for Xbox gamers is incredibly annoying and galling after the money I saved to get a top PC to play on max settings, it just doesn’t look anywhere as near as good as the sim we first got.

All the same , for me , it isn’t the same as the first version of MSFS that we all played !!

I’m not having the exact issue that you show in your video, but I do have something similar to it with the landing lights on the ground textures. Happens with all aircraft I tried it with, in multiple airfields 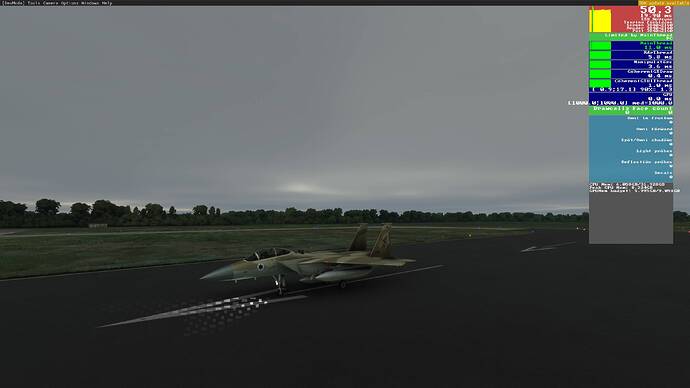 It isn’t always looking weird like that but it either happens when looking around or just randomly where it starts flickering.

I didn’t notice it after Update 5 itself, but I’m seeing it now after the little hotfix update from today, after update 5.

A few of us also posted this issue in another thread:

Do you have any add-ons in your Community folder? If yes, please remove and retest before posting. Bug occurs both with empty community folder and addons loaded Are you using Developer Mode or made changes in it? No Brief description of the issue: Top center of screen shows large glitching pixels in checkered flag pattern under drop down menu bar from both VC and external views. Becomes particularly apparent whilst panning view left/right/up/down. Provide Screenshot(s)/video(s) of the issu…

At first I thought it was memory artifacts, as they look similar. I don’t think that’s the case, since it only seems to happen with motion and the top part of the screen. The Nvidia 3000 series also have error-correcting memory modules, so they won’t throw artifacts.

This thread seems to highlight it’s an issue with render scaling and/or TAA on Nvidia cards. This could be a driver-related issue as well.

Thanks for these posts, I have not suffered from this glitch at all since rolling back my driver to the one mentioned above, so I guess this is a short term solution. Obviously we (Asobo) need to get to the root of the problem however as we can’t keep using old drivers just to fix their bugs.

Hello, would you say that what I experienced last night (see video) is in the same category as what all you guys are getting? I was flying the TBM 930 and this happened (the view is from the pilot’s side window) when I landed with landing lights on.
I have an RTX 2060 with the latest drivers, never had such a problem before. Many thanks.
Landing lights are generating a checker pattern when turned on in the daytime
SausageCopter August 6, 2021, 5:51pm #38

So downgrading the driver worked for the graphics anomalies but now I get blackbox’d BSODs - The MEMORY.DMP presents it as a VIDEO_TDR_FAILURE (116). GPU temps during flight: 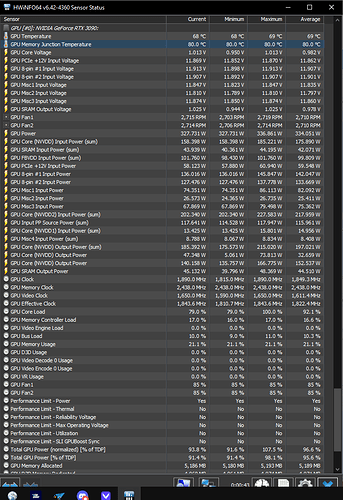 Yeah, similar . Except it was happening in the top right corner during day time . Rolled back two drivers ago , problem solved

thank you for confirming, let me try this.

Hi, I cant see enough of it to be certain in your video.

It seems kind of the same issue but mine and others had a definite chequer board effect.

Do you have that chequer board effect ?

I think I also had the checkerboard effect on a different setting; same plane but light of day rather than night and external view of the plane on the runway. Have submitted a ticket to Zendesk and of course will try with the new hotfix once I download. Lets see what we get …

How to solve this issue? 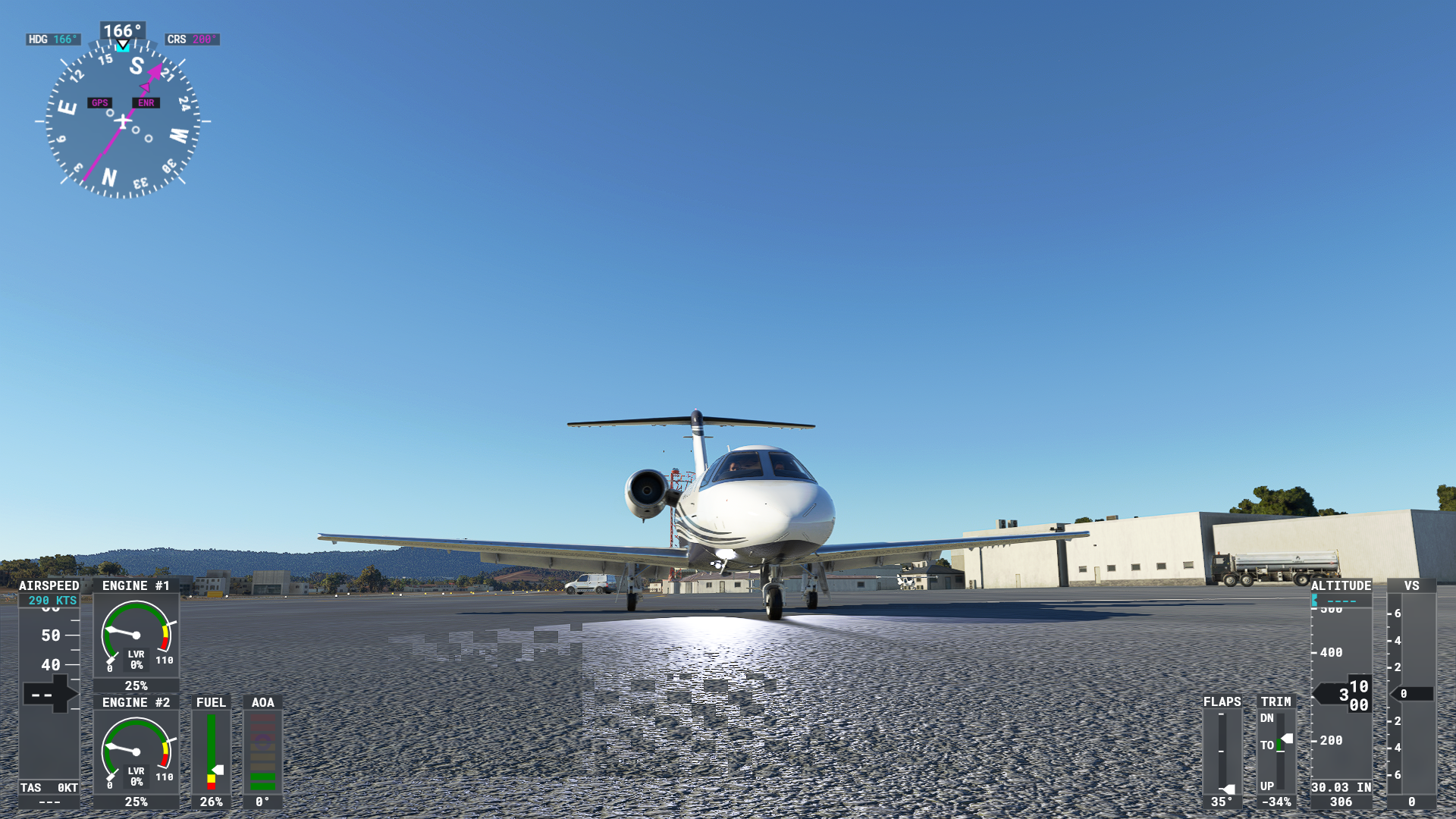 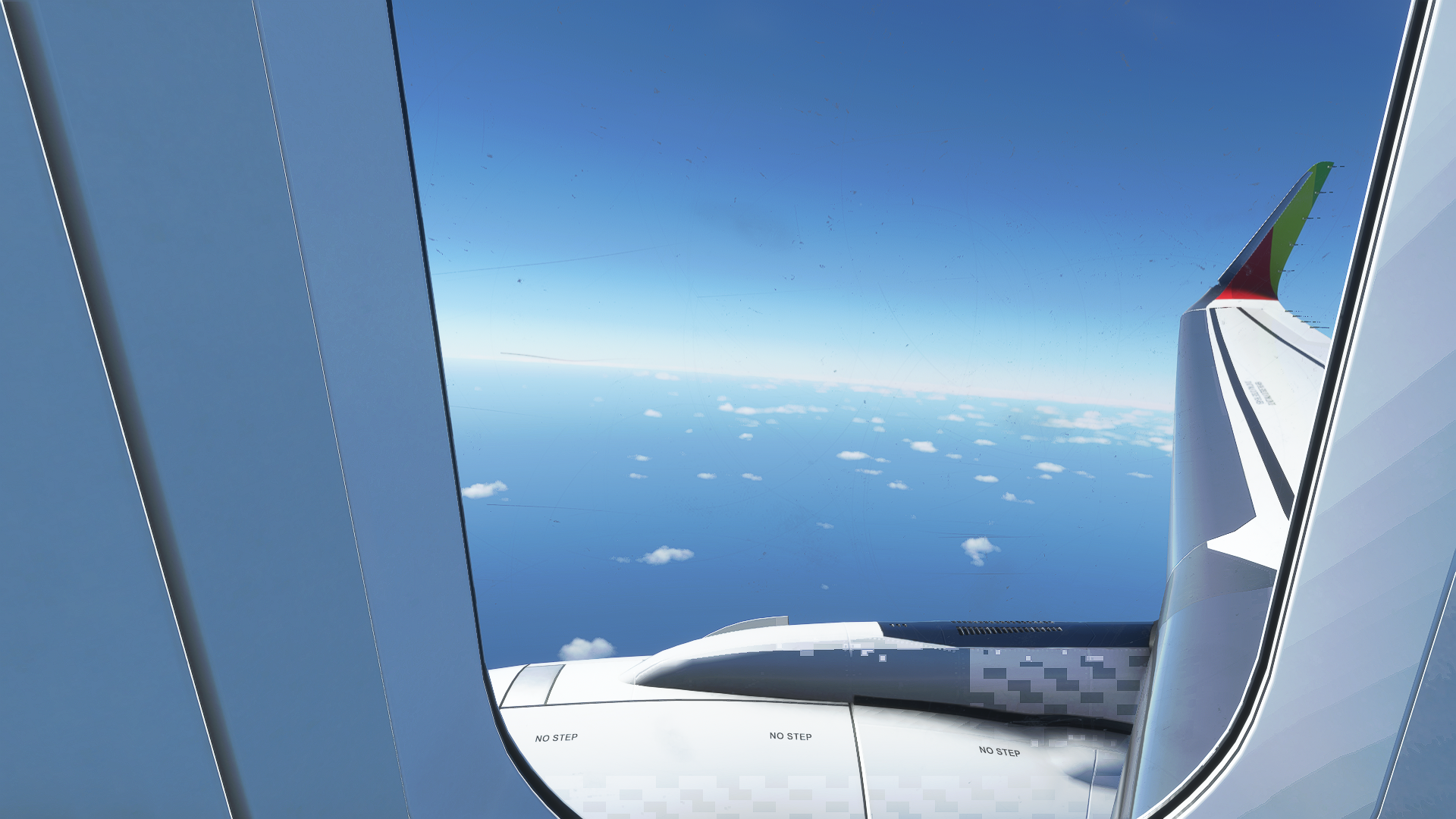 Does it happen to anyone else? How to solve this?

Asobo really killed of this SIM into a last gen game

Guys, you are awesome. Spent the last hour figuring out what was happening. Had the exact same issue (see picture below), and it is solved (so far) with the driver roll back as instructed. Thanks!!! 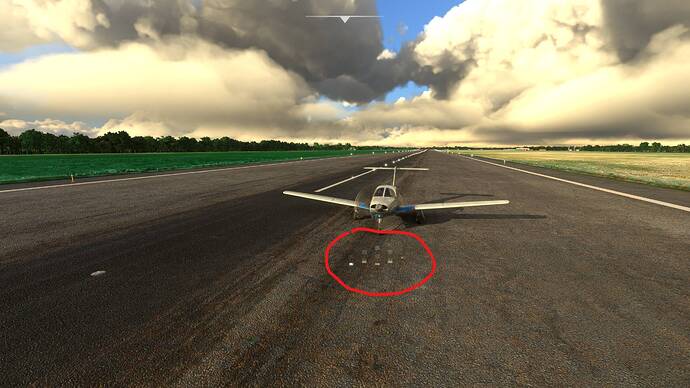 My story:
After upgrading from the 1660 Super I did a clean driver uninstall with DDU and installed the latest Nvidia driver. I was able to switch from low / medium settings to ultra and got some more FPS. Now, the CPU was the bottleneck. 2 cores at 100% while flying and the GPU arround 60%, 20-45 FPS.
With going back to 466.77 I have now about 80% on 2 CPU-cores and 100% at the GPU with arround 10 FPS more in every situation, even at JFK.
It looks like with the newer drivers Nvidia is offloading some things from the GPU to the CPU which would run more efficient on the GPU.