Ah, I meant that they are reflected in a more convincing manner than the clouds.

Yes, I meant I saw now difference in the reflections between raymarching low-ultra. Equally bulky.

“Instead of clouds, why don’t we talk about the horrible reflections?”
Oh boy, this one… They never, ever talk about that in their Q&A, but it still look like a 2000 video game.

I have no idea if they will ever fix those because once again, they never talk about it, but it overall looks very ugly.
I just put all my faith in DX12, maybe they’re not working on it now because of this…

I saw the colour banding quite clearly today, and like the horizon line it seemed dependent on certain conditions.

With the the sun in front of me, I could see a red-green-red colour banding below the level of the clouds, and nothing above. It kind of looked like a horizontal rainbow.

I forgot to try playing with the time of day to see if I could make them come, and go.

So is it a rendering bug, or an attempt at simulating some other phenomena?

Definitely a bug. It just happens to look a little similar to iridescence at some certain conditions.

Unfortunately I’m not so sure that we are dealing with a bug here.
I think these effects may be related to some changes they made to the overall lighting in the game. Probably they wanted to adapt the game for HDR TV sets, as I would assume that’s what most XBoxes are attached to.
They definitely changed the contrast and the color palette, probably to make the game “pop” in the eyes of new users and provide “dramatic” scenes.
As there is little color variation in dark and light areas of the clouds (and hasn’t been pre-SU5 as far as I’m aware but wasn’t as obvious due to lower contrast), the clouds now often appear rasterized, and I think the fringes we are seeing are due to the changed color palette and lighting. The same might be the cause for other banding issues since SU5.

What reinforces my assumption is the lack of communication: there are - and were- a lot of threads adressing the impact SU5 had on graphics, and yet none of these discussions have been picked up in the latest Q&A nor in other official statements. So what we see might well be intended.
I don’t hope so, but I fear the worst. 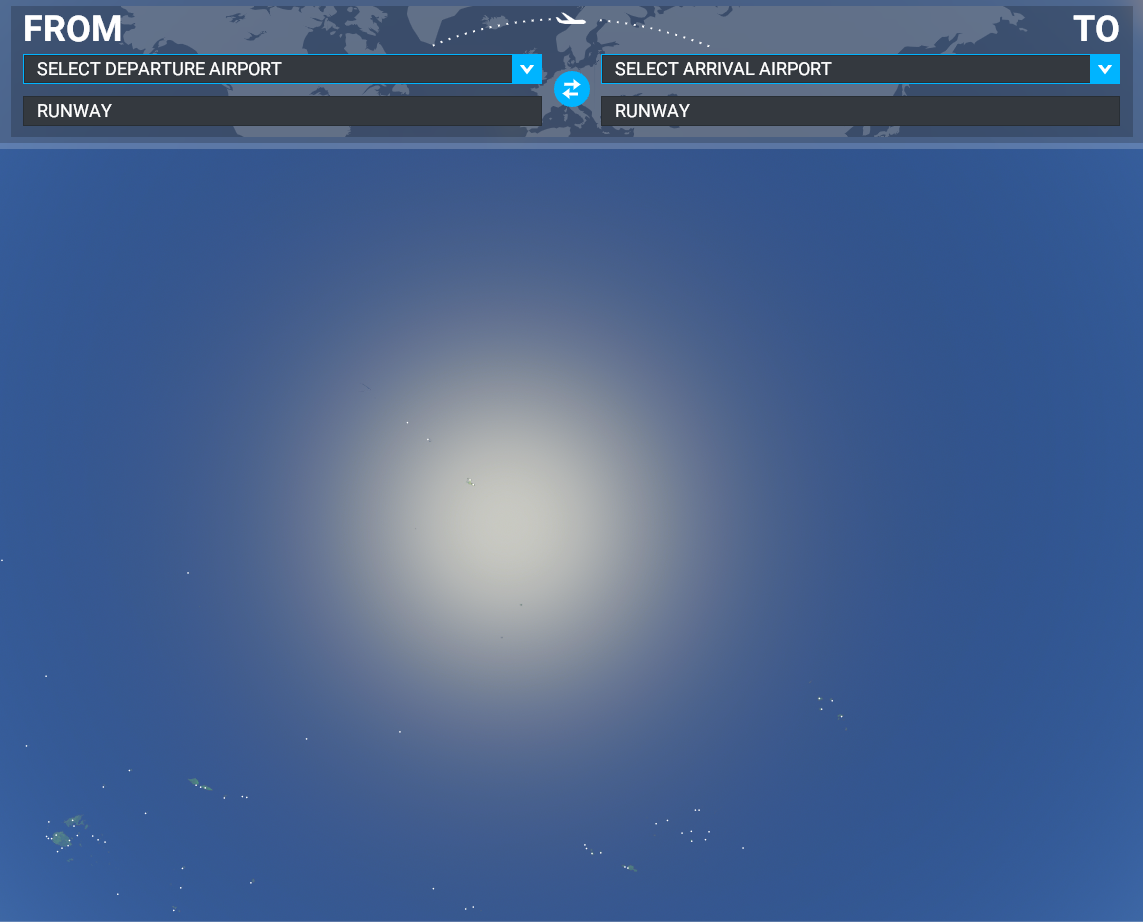 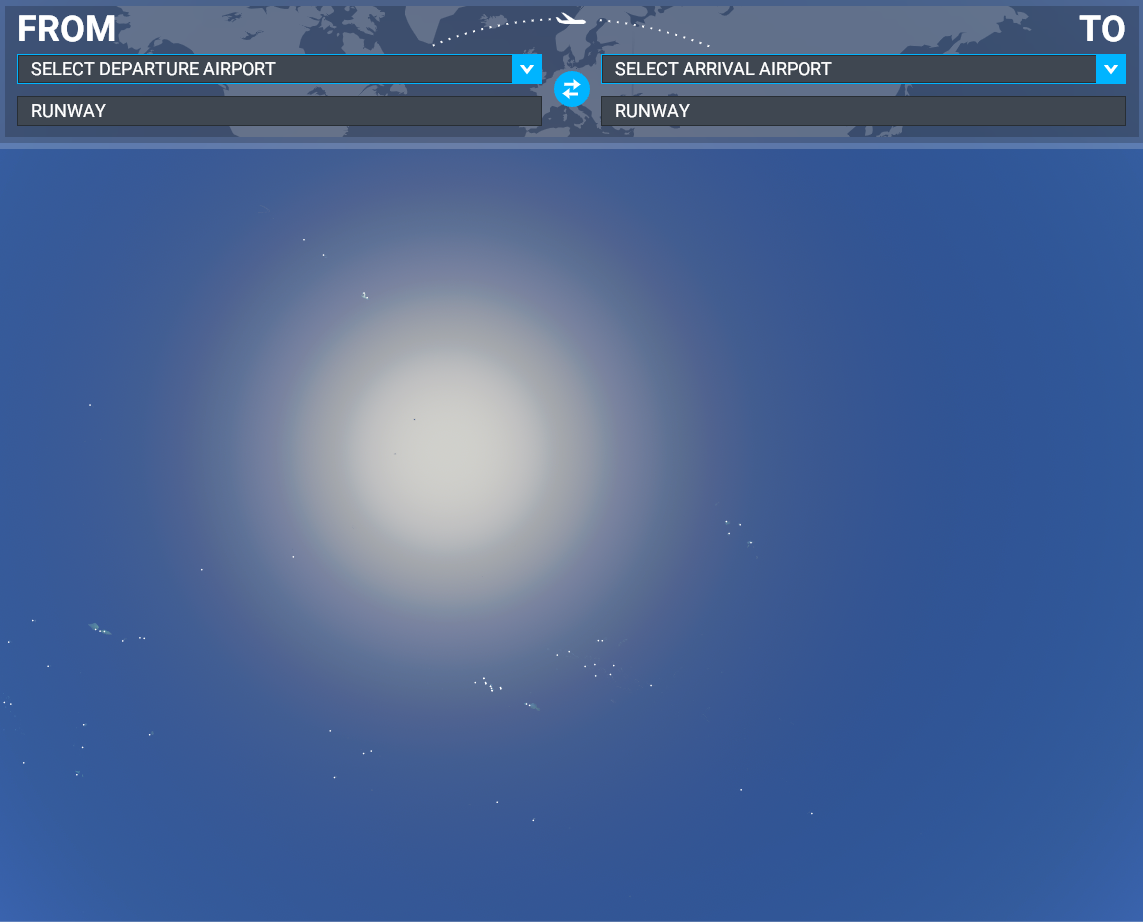 7:42AM, looking East. The Red-Green-Red banding is apparent.

Possibly. I’ve not tried messing around with the graphics options to see what contributes to its appearance. I always run with Bloom turned off, so I’m reasonably certain its not that. There is another option whose name escapes me for the moment, but when I turned that off the sun just looked like a disk with no glare at all, so I turned it back on again.

It looked bad without it.

Additionally, the images above, take with the drone camera, at certain angles cause lens reflections to appear. It’s probably linked to the code creating those, as you look towards the sun at certain angles.

but when I turned that off the sun just looked like a disk with no glare at all, so I turned it back on again

That’s the Bloom one

Yes, I must be thinking of Motion Blur! <slaps head> 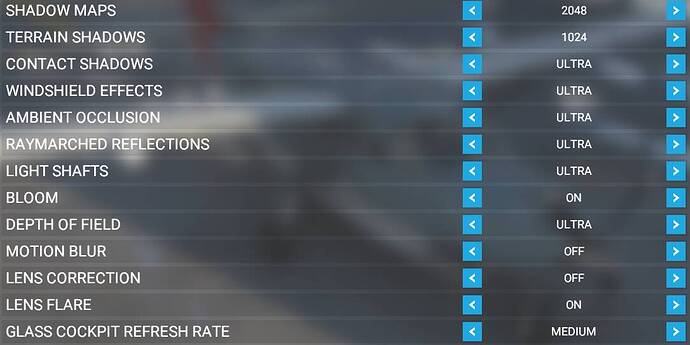 The name of the video says it all,

“How stupid do you have to be?”

you watch a video of a guy who just forgot to turn on the online bing data after the update and the hotfix, can already be seen in the comments of the video.

And just because someone like that makes a “stupid” video everyone jumps on the train and everything has become so bad, unbelievable that before you put it on the net and even more widely spread here you can’t even research what’s really going on.

Well now this video is there on Youtube and again unsettles many people who rely on a statement from someone who doesn’t even have the ■■■■■ in his pants after his mistake to delete or correct this false claim that he made there.
He does that in the commentaries but honestly who reads all the comments.

Or has SU5 messed this up ?

Judging from some posts it appears it may have

When you can’t see a B I G difference in cloud appearance between a 300$ gaming console and a 3000$ Highend PC, someone got screwed. And apparently there’s no purple fringes or banding on XBox-S. 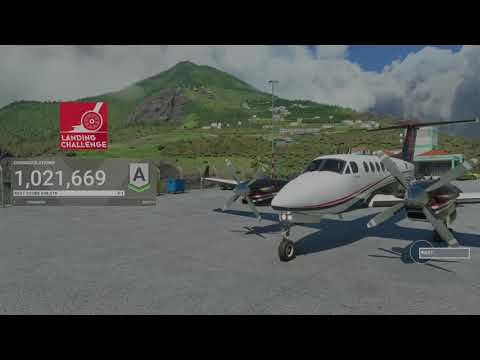 I just did some shopping. To get the same spec as an XBox X/S, from the ground up, came in at around $4500 US. The big kick is that to even come close to XBox’s Velocity Architecture means a min 980P Samsung Pro PCIe 4.0 1TB NVME. A board that can take advantage of that doesn’t come cheap either. An RX6800XT is almost half the price of the whole system but is the closest I can find to the XBox spec.

Needless to say, the percentage of MSFS ps pilots out there with systems that exceed the current XBox spec is going to be slim. Your $3000 “hi-end” system is going to bray like a donkey when put next to the XBox.

I run both. Not MSFS but, I am back and forth between the two platforms depending on what game I want to play and even how I want to play it. My i5/8400, 2060S, 32GB HD system runs MSFS quite nicely at 50+ fps (with pretty good looking clouds), but the new Farcry 6 brings it to it’s knees unless I back off the settings. I play PGA 2K21 on XBox but do course design on the PC. My system CANNOT play the game without dumbing it way down, but the design interface on the ‘box’ is so clunky as to be nearly unusable. So the PC is a must for design.

Let’s stop bashing XBox as the PC’s greasy little country cousin. It will kick your city slicker butt more often than not.