It’s been an exciting week of releases and previews for MSFS, and I am privleged to be able to share some shots from SimWorks Studios Daher Kodiak 100 that is nearing completion. 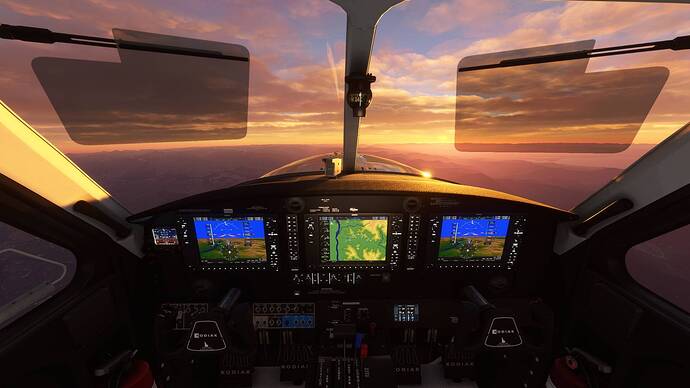 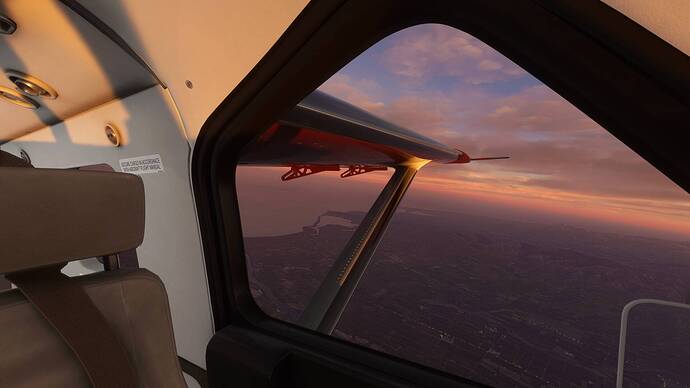 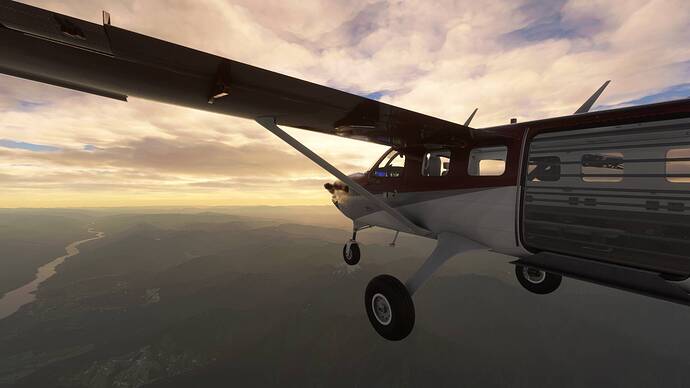 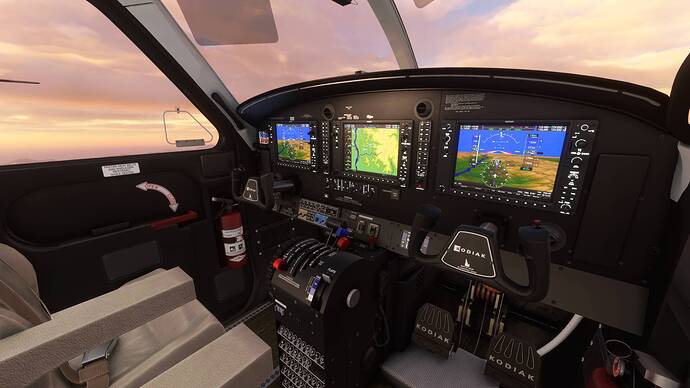 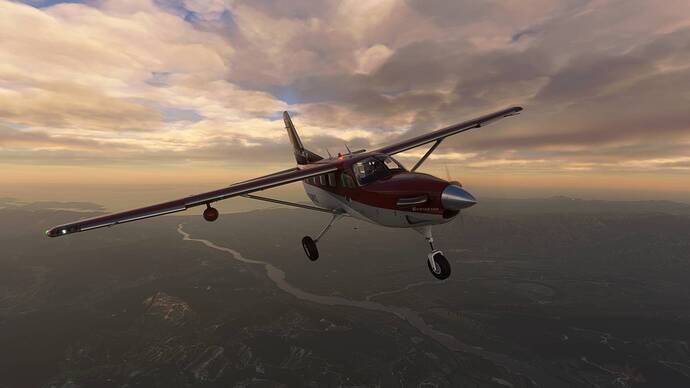 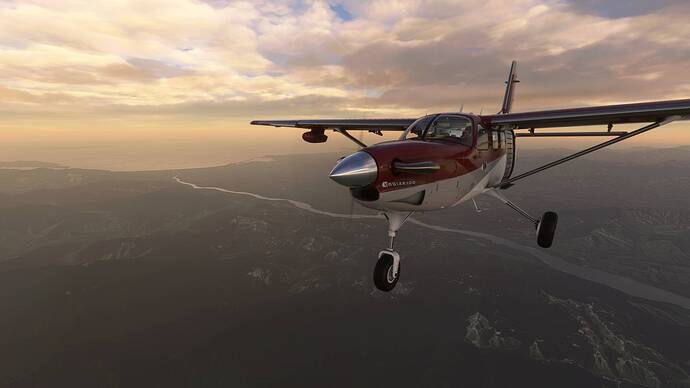 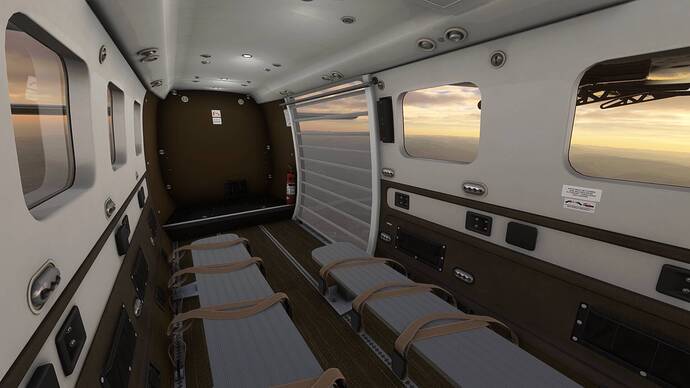 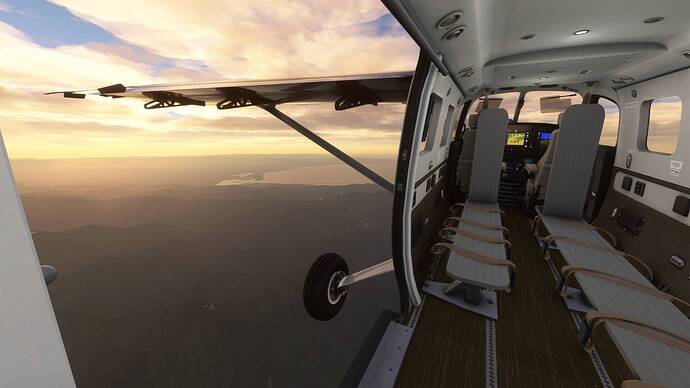 More views of the other configs: 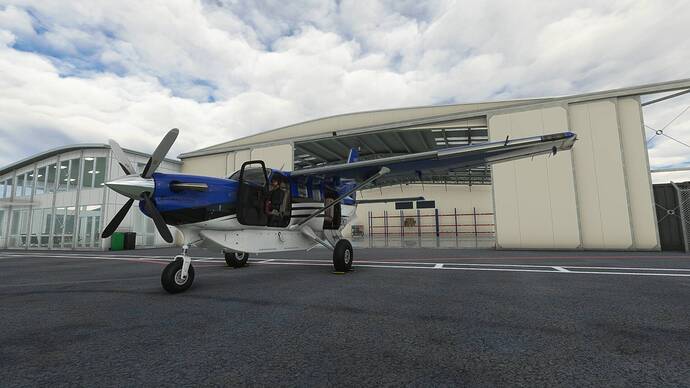 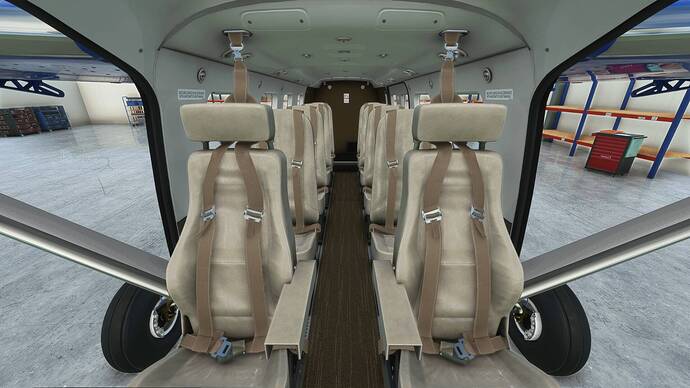 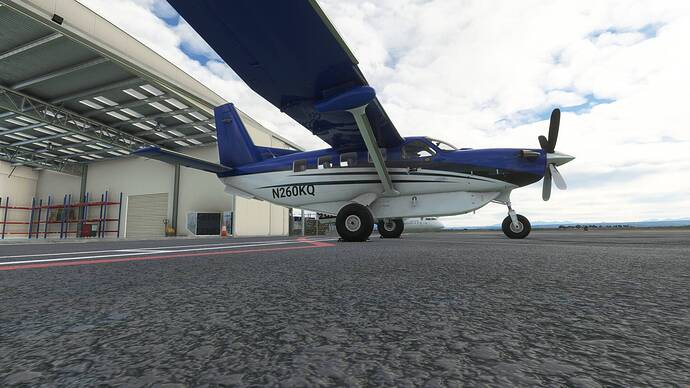 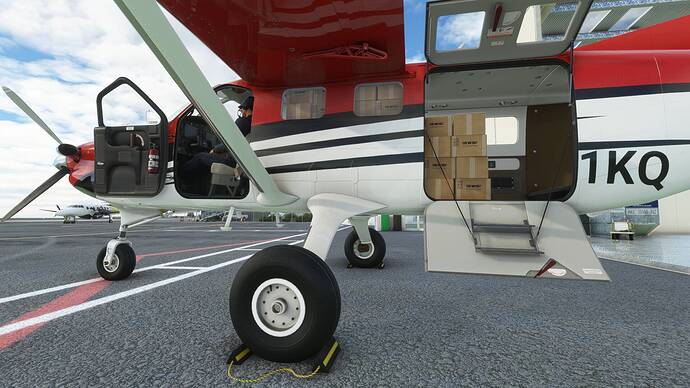 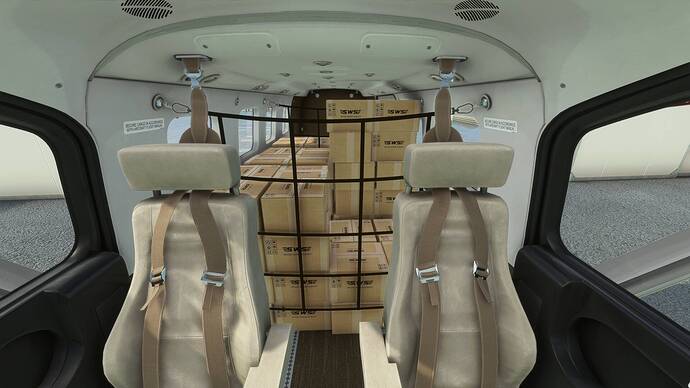 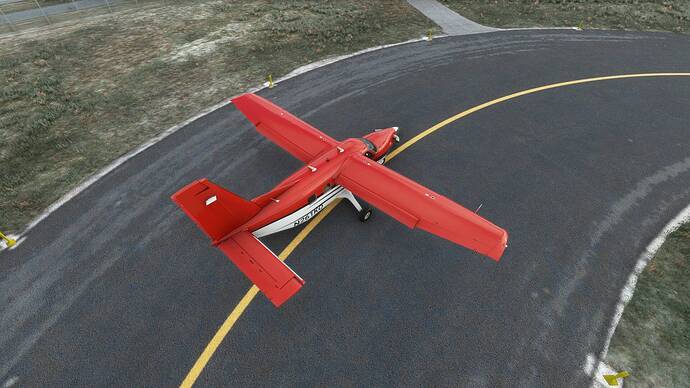 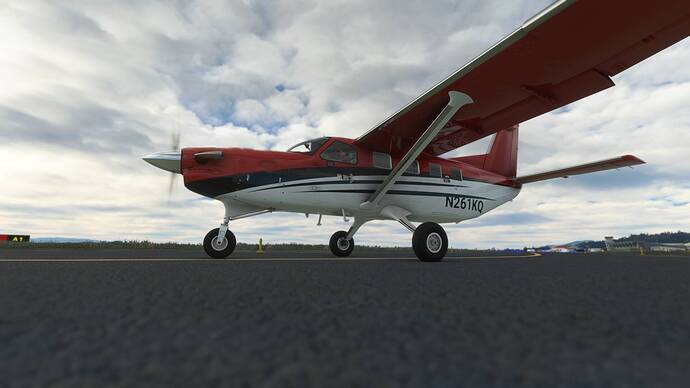 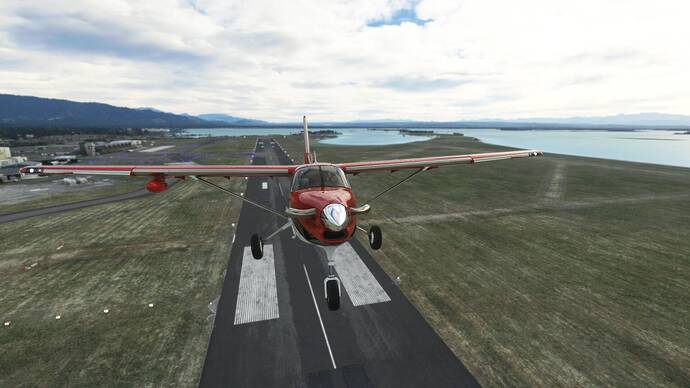 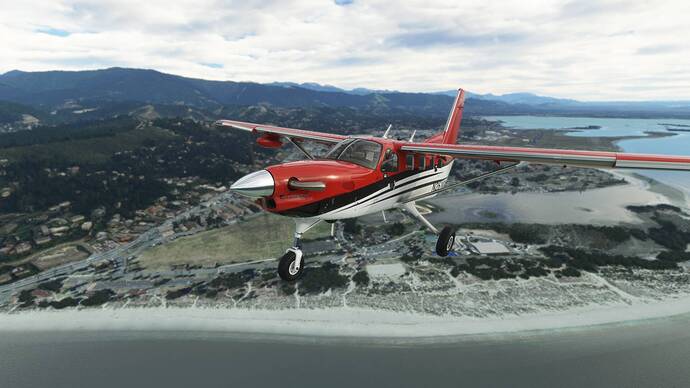 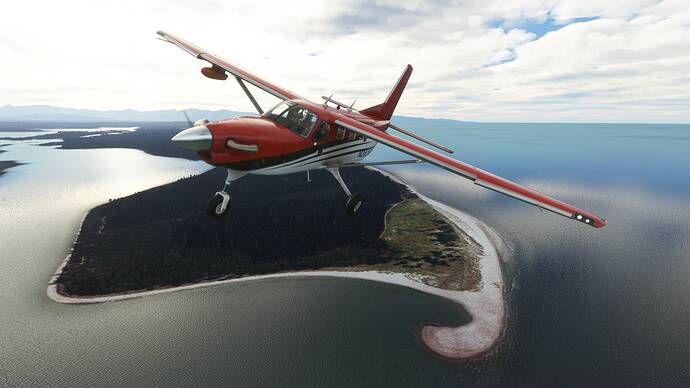 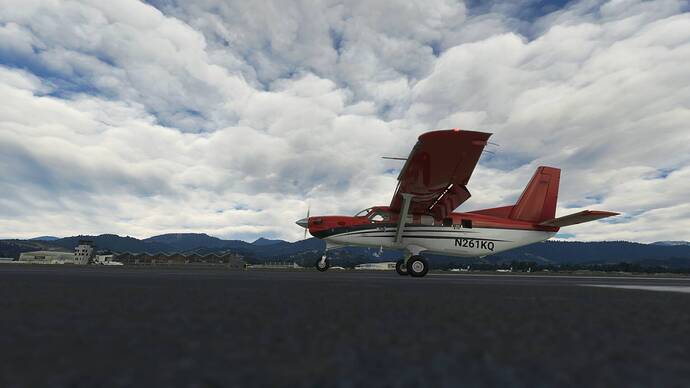 This is looking awesome! Top shots mate.
Can’t wait to get her up in the skies myself!

It looks very well done. The image looks like it was taken with an NXi version prior to 0.6 as there is no OBS button on the PFD. Not a criticism, just an observation, and that we may have full NXi support included.

Not at this stage. Keep your eyes on the SWS Facebook page for further updates: https://facebook.com/SimWorksStudios/

PNG is going to be rammed when this is released

Hopefully PNG gets a scenery update soon - though given the weather that is typical there, I bet it’s hard to actually get good high res imagery of the area.

Does this work with the G1000NXi? Seems like a silly question, but apparently the new PC-6 from MilViz doesn’t actually support it, despite using the G1000.

I 2nd this question. I hope it works considering the Kodiak 100 uses the NXi in real life.

The shots above are with the NXI

Boring already, will people flood every thread about this ?

Companies will often cave in to market pressure. Just look up the pre-release bonuses for Deus Ex: Mankind Divided. Their odious campaign was withdrawn after an extreme backlash from their fans.

Could you say what kind of systems/flight fidelity level you are aiming for please? Are you looking for something approaching ‘study level’ (dislike this term but can’t think of a suitable alternative unfortunately) or just looking to produce a fun aircraft?

The last Kodiak I simed in was a Thranda version (with additional realism pack) in X-Plane 11. Something of a similar level and quality would be fantastic and would be something I would find pretty difficult not to purchase 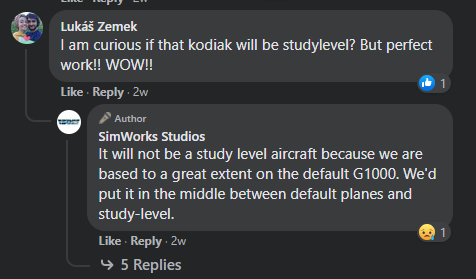 @Kayembee370 This is from the comments on one of their facebook posts.

Thanks for the info

I haven’t seen them say anything recently, but their FB updates make it sound like it’s really close to being finished.