During the Alpine Bush Trip, two terrain spikes were spotted near LSPG. I was too far away to get exact coordinates, but I have a screen shot and approximate location based upon surrounding terrain and landmarks. 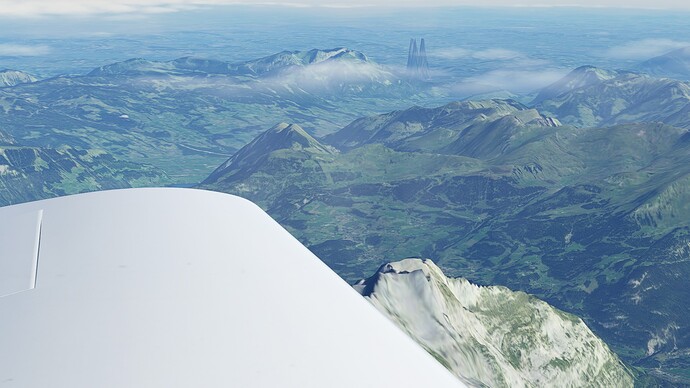 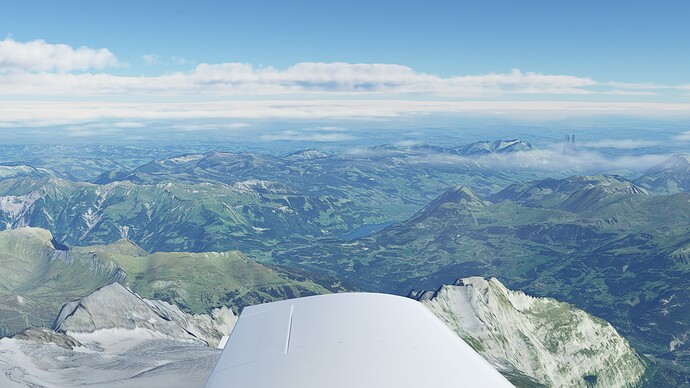 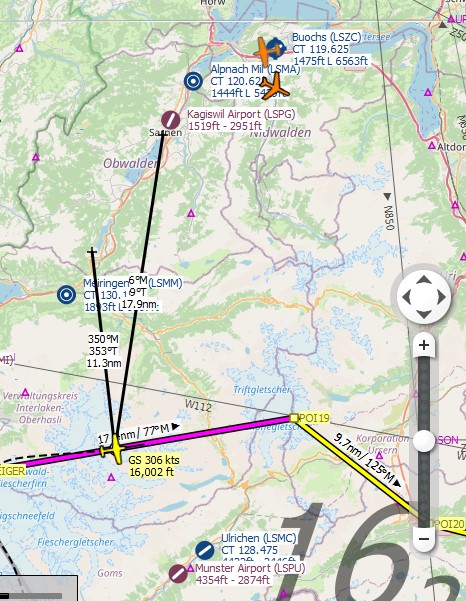 Look at the screenshots and then the Little Nav Map extract. If you take a straight line off my port wing to that body of water (leftmost black line on the LNM screenshot directly coming off my wing), that’s the lake north of LSMM. You can see from the screenshot also that the spikes are directly in front of a large mountain, and there is another body of water next to it in the foreground. On the LNM screenshot, that’s the rightmost black line coming from my airplane to an approximate location just south of LSPG. Given the size of those spikes, they will undoubtedly be very visible even from a distance. As you can see from LNM screenshot, they’re almost 18NM away from my plane, yet they are very visible.

wasn’t yet able to find the spikes in SU8.

Your terrain spikes are babies 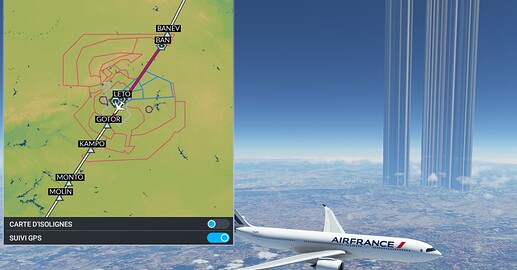 There are addons that can cause those huge spikes in the last pics.

how far away is LETO from LSPG ?!