When is this week’s patch out? This is a real pain - flying across Taiwan around a storm and yep 225/3…

People pinging mods because they don’t like the topic. Thats so avsim, lol. 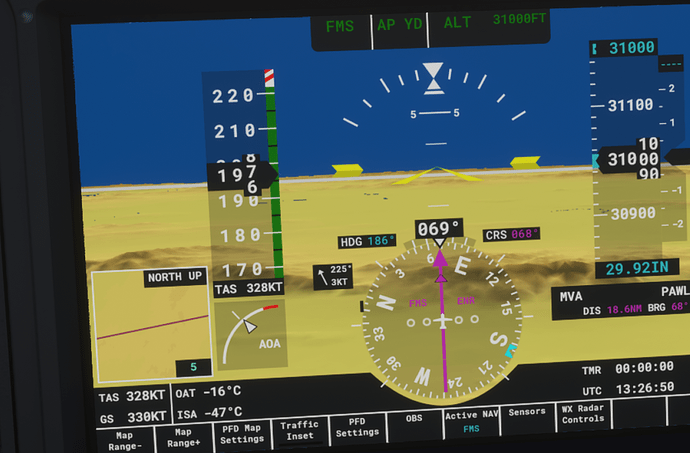 In general I agree, but I don’t think I’ve seen a topic on just winds aloft in which case it should be separate. Given how the Sim does weather it seems we need to bucket them to get precise answers / fixes …

Absolutely! Im glad to see that these weather issues are by far the most voted for topics on the forum since they implemented upvoting yesterday.

It amazes me they have an in-game achievement not working, on their “known issues list” however the extremely broken weather system isnt.

After install issues this should be priority number one. I believe even ahead of updating the default planes. They were very clear they werent going for perfection with the default planes, and would leave that up to the “experts” in sim plane development.

They did boast and promise a world class weather simulation, like never seen before would ship with the sim. Id argue, although it has greater potential than any other live weather solutions in other sims, that its currently the absolute worst live weather system in any sim in its current state. Look forward to them getting this sorted out, especially now that they cant really ignore the traction this issue is getting in the community.

Im hopeful they can fix it sooner than later I really am. But honestly, if they can’t get it straight then I worry a bit about the future of the platform in regards to their ability to deliver on the many promises for the growth they have made. Again though, I would be very shocked if they cant/wont fix this as a priority.

Weird. For the first time my home airport (RPVB) has changed wind direction and strength just now since launched day of the sim. Perhaps its being worked on?

I get 225/3 all over the world. Sometimes wind works, most of the time it doesn’t. Seems to not be connected to cloud layers, though. I can have good representation of the weather otherwise, but wind will be 225/3.

I can confirm the experience of others.
Wind “broken” with 225/3 virtually all over the lower 48 - tho I had it work briefly here and there a couple days ago but that was me coming down to Florida so it could be that I was outside “the zone”

Over Europe, more specifically Austria tho: works perfectly.
Reading that Asobo/MS supposedly fixed it already makes me hopeful - I love flying in Austria but I kinda would like to do some trips in the US as well.

Yeah I was told by MB that Asobo told them its fixed and to be rolled out in a patch.

Unfortunately its a game of “telephone” though. Id love to know what Asobo means by “fixed”, and Id love to know when we will see the patch that includes the fix. Itd be amazing if it was the one dropping this week (tomorrow), but they havent even put it on their known issues list yet so Im not getting my hopes up yet.

Seems insane they wouldnt include it in the patch if its fixed already, and its the hottest topic on the bugs forums, but… lol!

Still no Joy in the wind for me…anyone else? Nothing on the radar for when this is going to be fixed? Because this is getting ridiculous…“live weather” in whatever interpretation is spoken of does NOT equate 225/03

Interesing observation regarding the live wind data atm.
Currently flying KORD -> LFPG. 225/03 for the whole trip until approaching Ireland. The wind kicked it and it seems to coincide with the boundary of NEMS4 Central Europe on the screenshot below.
As the route took the plane north of the boudary, the wind defaulted to 225/03 again. 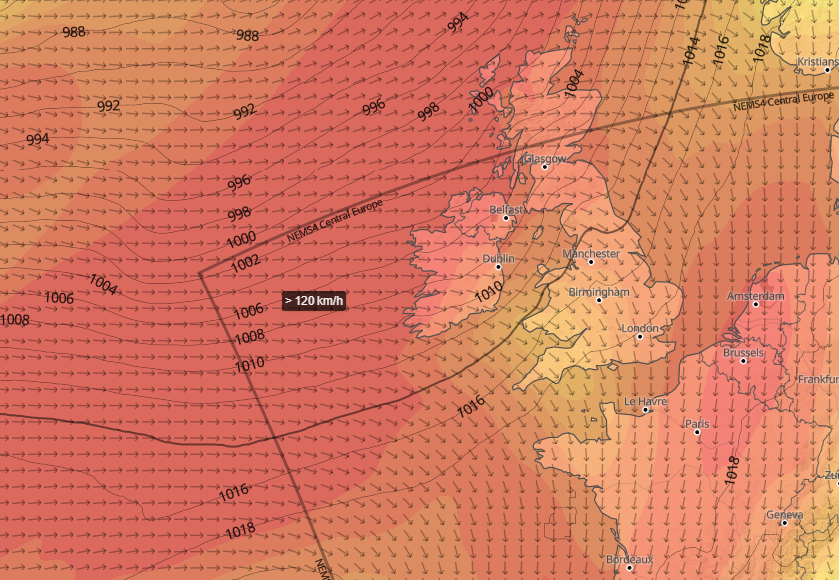 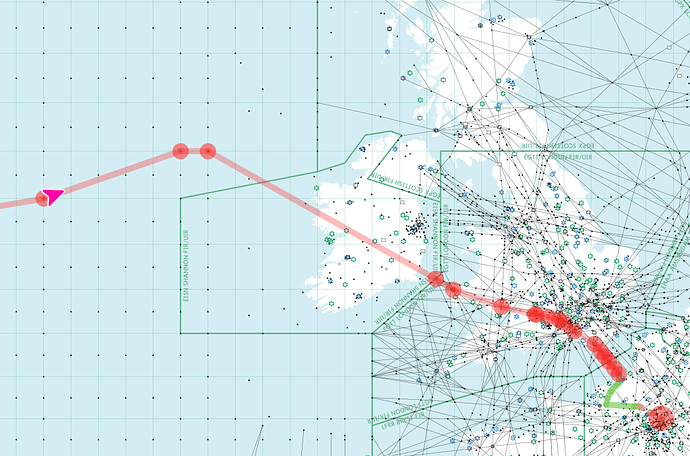 Live wind kick-in1147×759 364 KB
Update: It seems the in-game weather data is somehow correlated to the source from MeteoBlue. 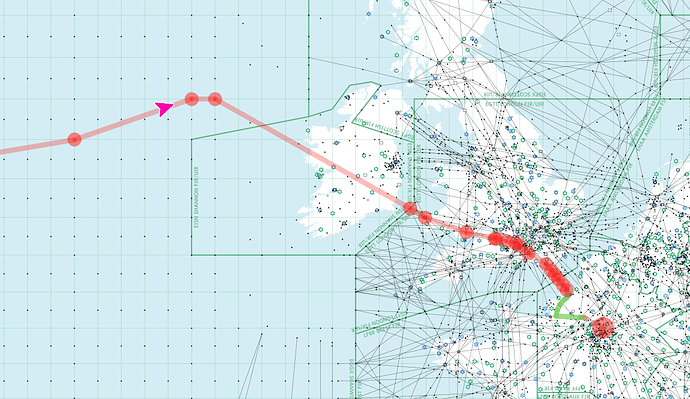 Same, I was flying from UK to Lithuania, and i noticed when crossing Denmark and flying over baltic sea, always getting at same altitude big shake for 1 sec and sometimes my speed decreases or increases, and it’s always at the same place, it’s been 1 week and still happening, it’s like winds are stuck and doesn’t change at certain regions.

As someone working in IT, these seem like legitimate boundary tests which might mean that there is a problem with data interpretation coming from specific Meteoblue sources (meaning i.e. specific satellite) where some work and some don’t. It’s nice to know that the developers coded 225/03 as the fallback

Interesting. This might explain why tests I did at ESSA showed the 225/3 issue there as well. So it’s not just a matter of Europe itself.

Even if I could be provided some historically accurate winds in these instances i could be fooled no doubt, but this is extremely irritating imho.

Thats true haha. Im not even bent on it being live to the minute accurate at the point. Just some variation would be nice lol.

Also I know its not in the patch notes, but has anyone done the update and noticed any difference with the weather situation? Wishful thinking i know lol

No joy my friend…exact same here