Our Vessels: Core Library package is a central model library that is referenced by all of our addons. 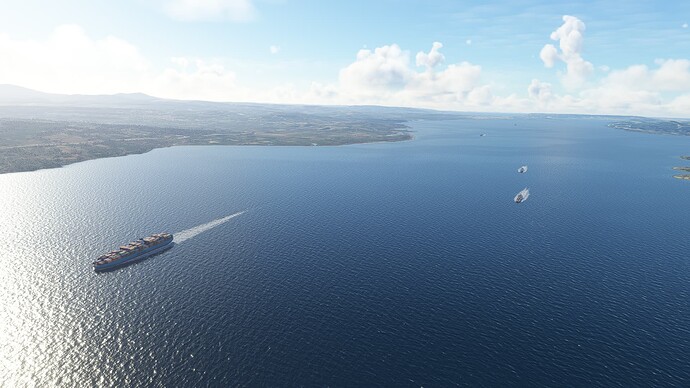 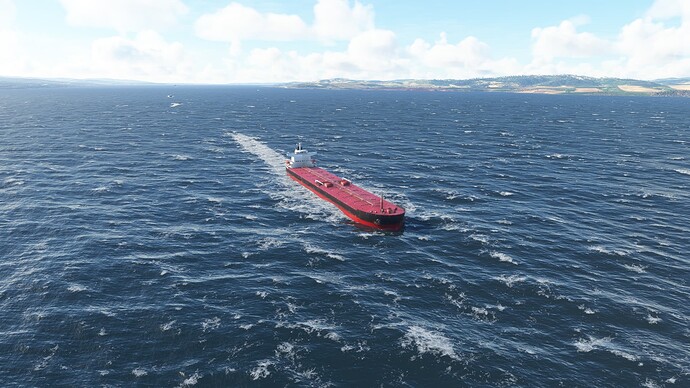 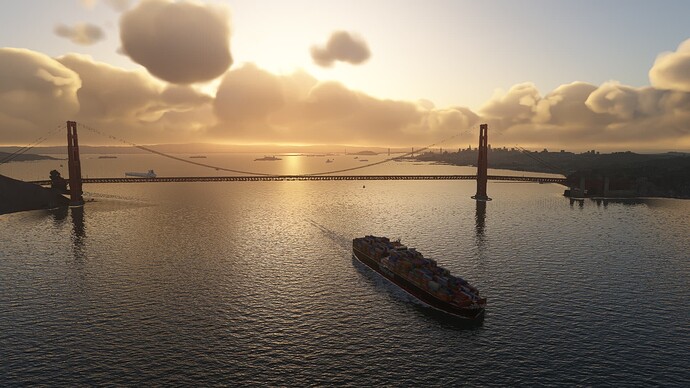 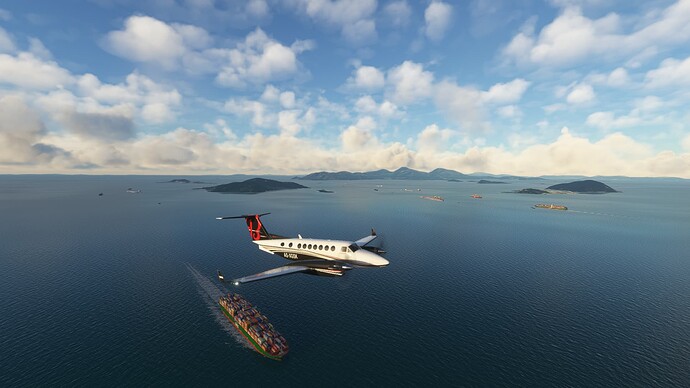 The Vessels: Core Library has been updated to version 1.7.0. This includes a number of model optimizations and LOD improvements to enhance draw distance and performance. Note that this will not resolve the traffic performance issues that have appeared post Sim Update 9. We continue to investigate this with Microsoft and Asobo.

Currently the release is available via Orbx only (for free as always) but it is in the test and release queue for the Microsoft Marketplace.

The Vessels: Core Library has been updated to version 1.8.0 and is now available to Orbx customers. The MSFS Marketplace copy is queued for release. 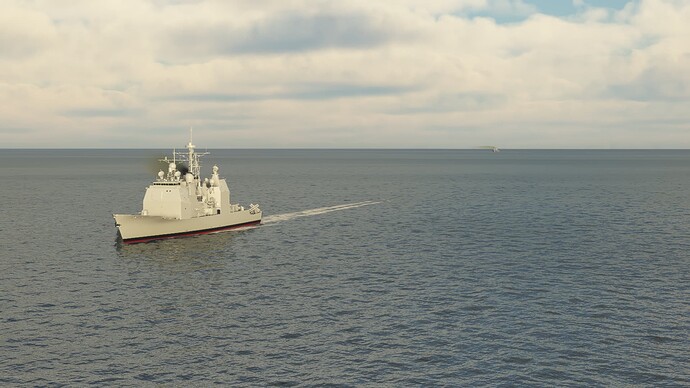 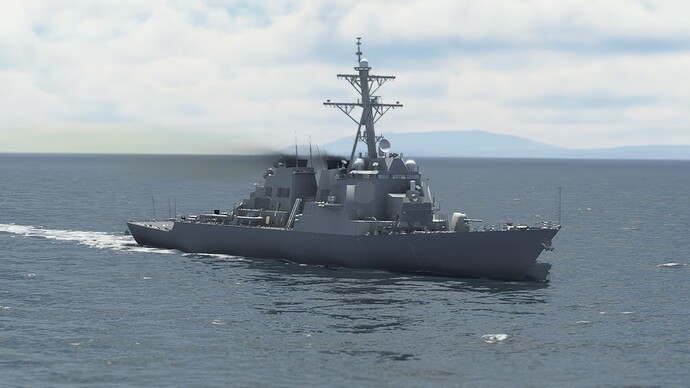 Note that this will not resolve all the traffic performance issues that have appeared post Sim Update 9, but it will help. Asobo have identified the issue as being related to a change in FX draw distance. They are making changes for SU10 that should hopefully resolve the larger performance hit.

Version 1.8.1 of the Vessels Core Library is now available for download via Orbx and the MSFS Marketplace. This update includes the following:

A number of users have experienced performance degradation, including CTDs in the sim since SU9. Our products are unfortunately some of those affected.

Asobo have identified that a fix they made to VFX logic in SU9 inadvertently created a bug at the same time. This bug causes the sim to try to render and update all VFX even when they would realistically be far out of sight. Prior to SU9, effects would only render when the object they were attached to was visible.

In VFX heavy scenery such as ours the performance impact this results in is much more apparent, especially in densely populated areas.

Asobo have introduced optimisations/changes for SU10 that we will of course be testing against when flighting begins.

In the meantime we have made some changes (included in 1.8.1) that should provide some minor improvements. We are also looking at removing the VFX in an interim update as another far less than ideal option, but an option nonetheless. That way that you can still appreciate moving boats without a big performance hit until Sim Update 10. PC Users can do this already by deleting the VisualEffectsLib folder within the Vessels Core package. Make sure you do the same with Vessels: Enhanced AI too if you have both packages as they share the same VFX library.

We really appreciate your patience as we, along with other developers, have to reprioritise development effort, delay release windows and balance expectations while we factor in unforseen changes such as this. We are optimistic that these issues will be resolved in the next update.

Thanks again. We will continue to keep customers updated as we hear more.

PLEASE SEE BELOW FOR THE LASTEST UPDATES 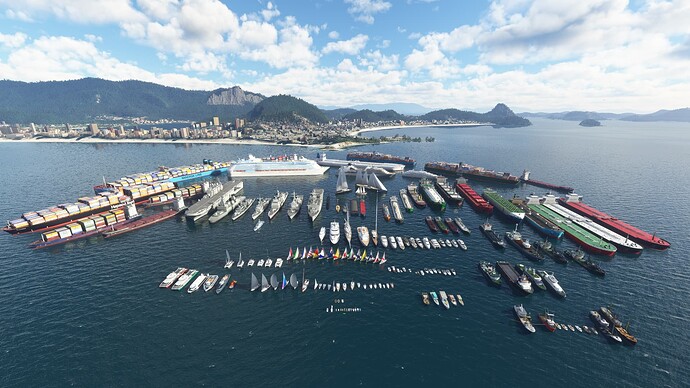 Vessels Core Library v1.8.5 is now available via OrbxDirect and on its way to the MSFS Marketplace.

The Vessels Core Library has been updated to v1.11 to support the latest Hawaiian scenery. A minor update was delivered to the Orbx version yesterday to fix some incorrect hard deck elevations affecting that store’s version.

The Vessels Core Library has been updated to v1.12 on the Orbx Store and is in Microsoft’s queue for Marketplace release. Please update your copy before trying to run Vessels: The Hawaiian Islands scenery 1.2.0 or above.

The Vessels Core Library has been updated to v1.13 and published by Orbx. Please ensure you update to this version as it features several performance improvements and new models for use in the latest Scenery Updates.

The Virgin Islands pack has received a free feature update to include new moving, landable ships with hard decks around the islands. The Virgin Islands also has big performance fixes since it suffered with bug in SU9 which has now been resolved. This has allowed us to add additional traffic around some of the quieter islands. [Ticonderoga Class US Navy Warship] This update includes: Several New Cruise and Cargo ships (with moving hard decks) A Ticonderoga Class Cruiser of the US Navy wit…

As always, reboot the simulator after installing this pack.