In this special leg, we take off from Almería, and in the first half we go on a chill sightseeing tour of legendary movie locations, including Sergio Leone’s Dollar Trilogy (including flying Lee Van Cleeff Street) and Once Upon a Time in the West, plus such classics as Lawrence of Arabia (deserts), Indiana Jones and the Last Crusade (the seagull beach and the tank chase), and a dash of Game of Thrones, before landing in a small airstrip outside the town of Guadix for a little break.

The second half is more active flying as we make a run for the hills up to 7000ft ridges to a true bush strip on the mountaintops, spotting a few fun landing places along the way.

In-Flight Entertainment: Mostly sightseeing on the first half, but still a few windfarms and desert vistas for potential landings. Optionally recreating seagulls scene from The Last Crusade. Lots of peaks and valleys in the second half with ample challenging landing opportunities on ledges and mountaintops.

IMPORTANT NOTICE ABOUT LOADING FLIGHT PLANS. Due to the nature of how FS2020 loads flight plans, if you load the plans in the sim, it will place you on the runway. If you CHANGE your spawn location, the flight plan will turn into a straight “DIRECT GPS” line flight. We suggest, leaving the flight plan as it is, spawn on the runway without any fear, but get out of the way ASAP and park somewhere nearby. 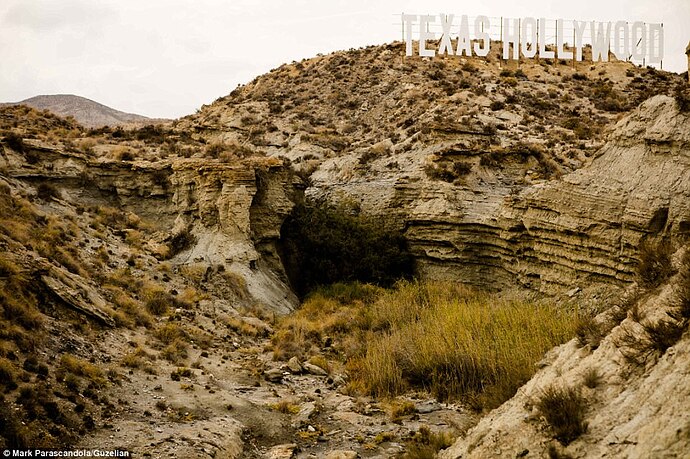 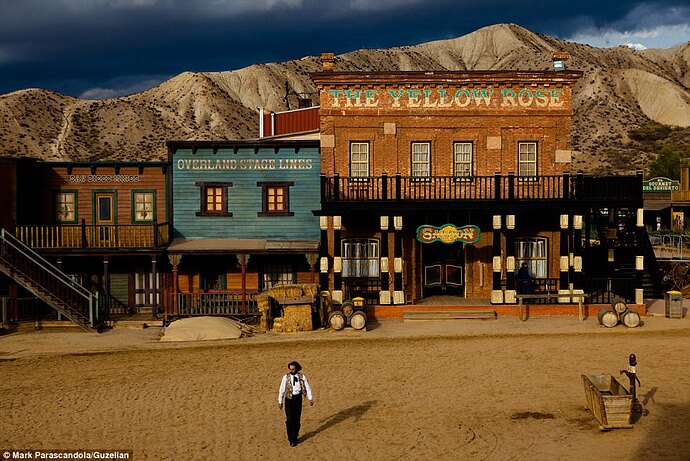 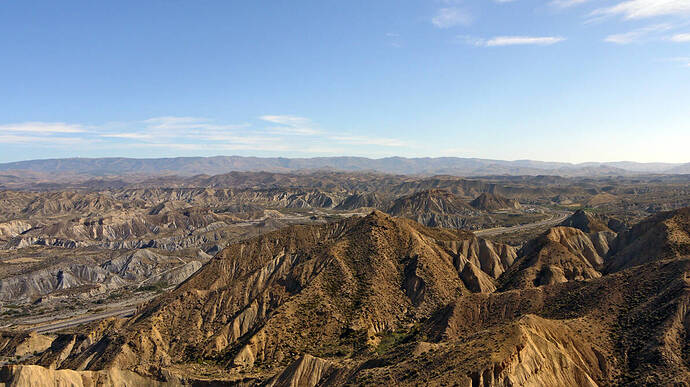 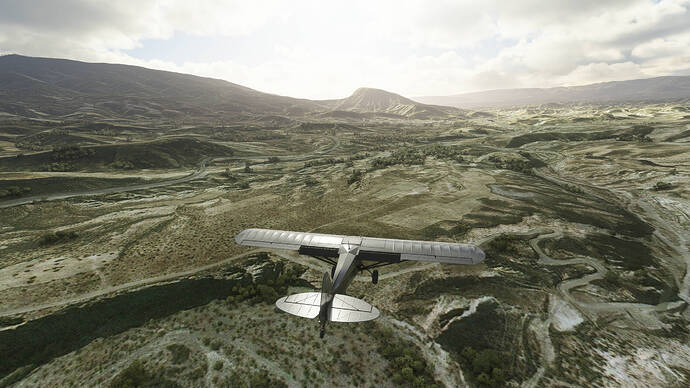 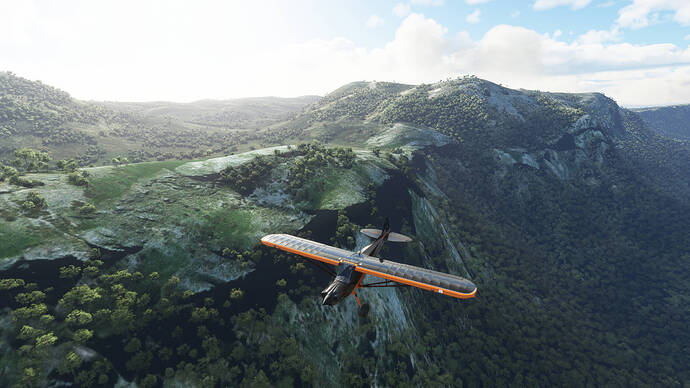 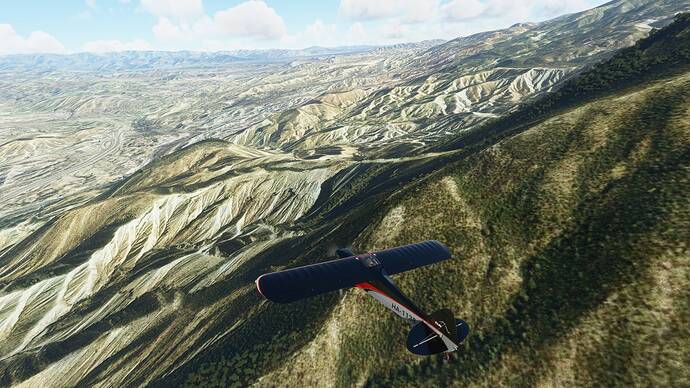