This aircraft is not a patch on the P3D version.

The sounds are bad, the autopilot doesn’t work properly. Basic features that default aircraft get right and yet a payware aircraft by one if the biggest developers costing £30 can’t get right.

Where is the quality control?

This aircraft is not a patch on the P3D version.

The sounds are bad, the autopilot doesn’t work properly. Basic features that default aircraft get right and yet a payware aircraft by one if the biggest developers costing £30 can’t get right.

Where is the quality control?

I watched a review video today which stated the sounds were recorded just a few days prior to release and are “beta”.

I can’t confirm or deny this I don’t even own the aircraft, just from a video review I watched today.

Maybe, but they should have not released it then. I am fed up of paying to be a tester.

I watched that video today before release. Yes that caught my attention when he mentioned it.

Yeah, I won’t be buying any planes on release anymore, just as with games in general, nobody can deliver products anymore, everyone is just hacking it.

Yeah couldn’t agree more, I just don’t get how this can be so bad, when there are freeware aircraft that are so much better, it’s like just what the hell have you guys been doing?

I’m sure they are paying attention. They have probably already started working on their first patch even before release. I would rather have products released and then molded to how the community sees fit than a “final product” with zero support after the release.

It’s not about being modded to how the community sees fit. There are absolutely basic things that should work in this aircraft that don’t. The autopilot and HSI for VOR navigation being examples. With these not working the aircraft is not fit for release, or it should be a free beta.

Compared to the CL 215 or the Electra which cost about the same, the Twotter is an absolute gem, even though they didn’t manage to put in the final sound in time. The sheer amount of different versions alone is astonishing and those don’t have to be paid later and separately like with the upcoming Kodiak ski and float versions.

So I really don’t see the need to trash it yet. Also compared to AH and Ms. Laborie, Aerosoft have a very good reputation for quality, and Mathijs is very close to and cares about the community.
So I have no doubt that the stuff will be fixed in no time.

BTW: I wonder whether anyone here actually tried the AP themselves to see whether it’s really that bad or whether people are you just repeating what they saw in the review …

Downloaded my copy and everything works well. I’ve done multiple flights and it’s good. There is room for improvement and I am sure improvement is coming.

In the gaming world everyone is a tester…

Lately yes, and then we pre-order unfinished products.

This was awaited and had good press I understand but “shut up and take my money” cant be the mantra going forward.

It’s like 24 hours into sales. It’s not a pizza, you’ll have to eat this for a long time, make sure it’s made right.
Edit: Caviet Emptor
Edit2: yes I got that from Brady Bunch

I’ll admit, I expected this to be a more polished product on release.

Not doubt Aerosoft will get it right eventually, but they’ve already delayed the project previously. Would a few additional days to even just get the sounds right have hurt?

Also compared to AH and Ms. Laborie, Aerosoft have a very good reputation for quality, and Mathijs is very close to and cares about the community.

Mathijs is also a very shrewd businessman, and I’m worried they’re shifting to cater to the more casual Xbox market because that’s where the money is.

Honestly, I feel silly to always be dunking on AH products only to have Aerosoft release the Twin Otter sounding like it does. They can claim real pilots blessed the sound as much as they want, but I can guarantee without ever spending time on the flight deck that the prop sounds don’t disappear when you move them in and out of reverse. Some things really should have been caught during testing.

Auto feather doesn’t work, yet is mentioned no less than 25 times in the manual (including how to test it) and not a single mention that it isn’t modeled, like it does for other non functional items.

Hell, they’ve told us repeatedly that for Xbox purposes they use the stock GNS stack, yet went out of their way to disable the ability to pop out the panels, so you can’t use them with RealSimGear panels or anything.

I really, really am tired, and have grown seriously resentful, of these statements.

Newsflash: Casuals have gaming PCs, too, and game pass is applicable there.

Furthermore, if they are focused on the cash grab, it isn’t working because the Twin Otter is not only not in the Xbox marketplace, it isn’t even listed in the PC marketplace as being available for both Xbox & PC.

Releasing it in a poor state for PC means it probably won’t even make it, if it even does, to Xbox until it is fixed.

BTW: I wonder whether anyone here actually tried the AP themselves to see whether it’s really that bad or whether people are you just repeating what they saw in the review …

There are absolutely basic things that should work in this aircraft that don’t. The autopilot and HSI for VOR navigation being examples.

I flew the ILS 01 into KDCA, as well as North INBOUND to the VOR DCA @ KDCA. this evening after seeing the above reports.

All I can say, is that the Plane flew “Text Book” in both cases.

On the ILS, the plane intercepted the Localizer, and locked on with minimal overshoot.
It then, once captured, it descended on the GS as expected.

(The slight disturbances was me changing Flaps & speed on the approach. 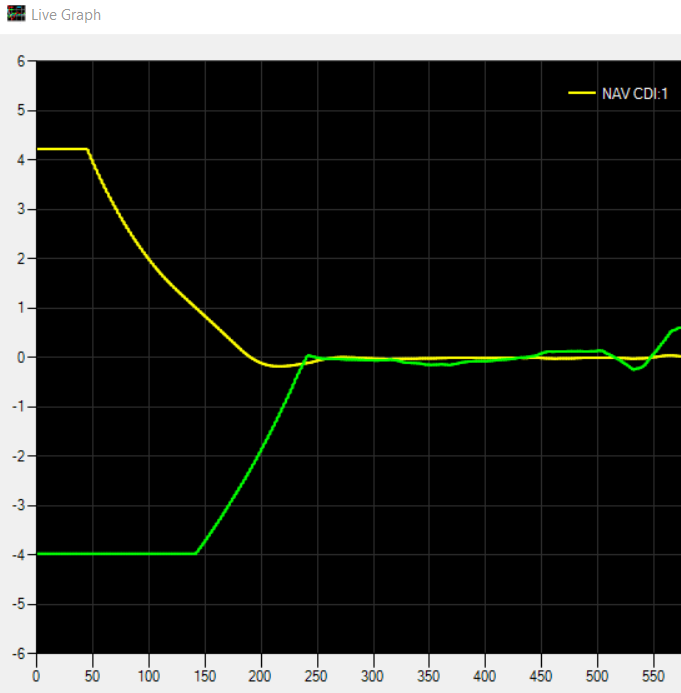 For the VOR, I tracked North on the 3 deg radial inbound

Good capture, with minimal overshoot, and rock stable up to overhead the VOR 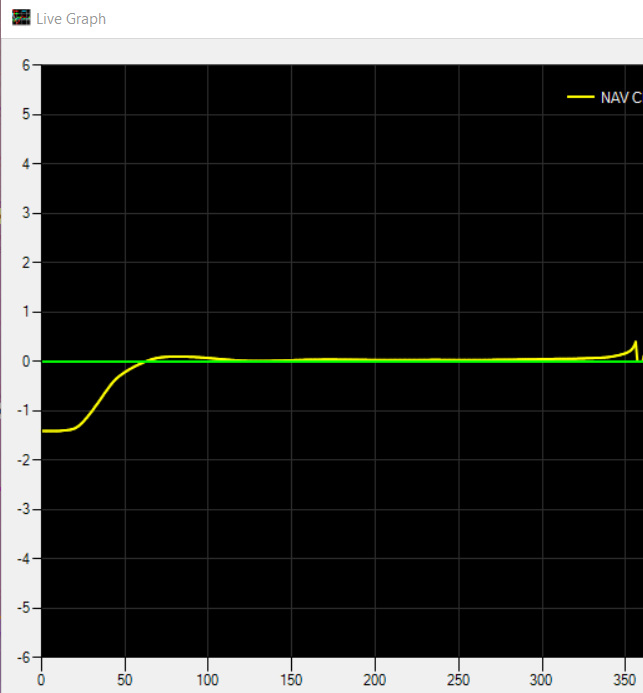 I would say Aerosoft did a GREAT job tuning the AP Pids - No complaints here.

*The only complaint I have with Aerosoft’s implementation of the Asobo KAP140 AP, is they did not get the Buttons to Illuminate, like the Transponder & ADF .

Neither did Asobo in their planes – but MILVIZ did in their Porter !! ( Well done Milviz )
Hopefully Aerosoft will see they were bettered by Miviz here, and fix that in their first update !!

Was not having a good day when I did this – wrong Plane !!!
However the test with the Track out from a VOR later was the correct plane, and showed the issues.

He said outbound, though. You flew inbound.

He said outbound, though. You flew inbound.

yes, I just realized that when I was posting !!!

OH Dear – yes OUTBOUND is a Disaster !! (just tried it)

Got to wonder what Aerosoft did here to mess it up, — its totally Unstable and un-flyable on AP, or even manually.

–
Its NOT the Sim. The C172 steam flies an Outbound Radial just fine (Just tried it)