One aspect of the simulation that resides at it’s very core and needs improvement is the VFR MAP window.

Right now this map is only useful for very basic general positioning of aircraft in reference to the airport. Almost like a top-down view.

Just like similar to X-Plane Map. It shows all needed informations.

Would be nice if some labels showed like name of area/island to help identify exactly one place from another if totally unfamiliar/exploring new locations. Would be helpful to see at least airports at most zoom levels as well.

One aspect of the simulation that resides at it’s core that needs improvement is the VFR MAP.

I agree but, before adding more features to it, the first thing they need to do is to optimize the VFR map so that it doesn’t reduce my FPS in half when I have a long flight plans with 50+ waypoints. For now I have to turn it of completely, from the top menu, to get acceptable performance when I fly intercontinental flights. With it disabled the performance doubles in external view and improves significantly in the cockpit as well.

BTW, if anyone else is affected by that problem, this is where you can disable it from (just closing it is not enough): 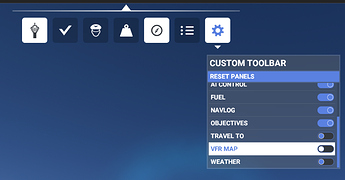 AVI Tab Like. Keep your POH, Check lists, real map etc in there. +1 to this.

Avitab with using Navigraph is amazing, but the standard navigation map in X-Pane 11 is more than enough. You can See and select all frequencies from all navaids.

I have to crosscheck this perfomance issue by my next flight. Other people meant setting the map in an external diaolog improves the fps about 20 or more. But I didn’t notice this performance gain.

Hopefully they will get acceptable perfomanace. I have not had a big perfomance drop, bu I have not done any complex flight plans. Will check it out.

I have to crosscheck this perfomance issue by my next flight. Other people meant setting the map in an external diaolog improves the fps about 20 or more. But I didn’t notice this performance gain.

Yes, that’s because the tools they use to measure FPS add together the FPS from each window. So, if you have the simulator and 3 of its windows open, those FPS counters will incorrectly report your FPS as being 4 times higher. If you use FRAPS or the integrated developer tools FPS counter to measure it, you’ll find that there is no real increase.

As it’s called a “VFR Map”, I was expecting a Bing maps background. VFR pilots use cities, roads, railroads, woods…
And as a tourist, I’d appreciate to know the name of the places I fly over.

This map should also be a way to get the radionav frequencies. G1000 is a pain to manipulate in flight, and Dr400 pilots also use VORs.

Yes. I do not understand why BING is also not the star of this historic show by being integrated as a filter option into the World and VFR Maps.
One hopes, ‘someone is on that’.
Pretty sure one of my first suggestions from the FSX forums was to have the best VFR maps and for them to purchase or integrate Skyvector. Or a system like Skyvector.

quite agreed that this map is not finished … I especially felt the lack of frequencies VOR/ILS/TOUR/SOL … it’s super important for a simulator !!!

Thanks, that fits my observation.

Why exactly one would need a VOR or ILS frequency for VFR flights? VFR is VFR.

I would also like to have a map to look up what I see from above.

What’s the city over there? What’s the name of the river I see under me?

Just like a Bing map with GPS positioning. Adding a link to wikipedia for example would be quite nice, so I can also learn a bit about the enviroment while flying.

The main difference between VFR and IFR is not the navigation principles.
VFR navigation also uses navigation beacons, and not only visual cues. It’s sometimes optional, and sometimes mandatory, especially (but not only) oversea or in desertic places. For example, flying VFR from France to Corsica requires that you follow VOR radials.
There are also a lot of crowded airports where you can land VFR, and in these places respecting the assigned navigation, often based on NDB and VOR, is mandatory. If you try to fly VFR over Paris region without VOR (or GPS guidance), you will probably have problems with the ATC, because they don’t like lost DR400s crossing the runway axis in LFPG.
ILS are only used in IFR, but having an easy acces to their frequency would help to practice IFR approaches without the pain of filling a whole flight plan.
Many of the aircrafts in MSFS are not IFR-compliant, but still equipped with VOR receivers (DR400, C152,…).

Well you don’t need ILS frequencies for VFR flights, but you certainly can make use of VOR and ADF beacons when possible to aid with navigation and is not really tied to the definition of VFR. You also get other useful information from VFR charts such as airport elevations, runway orientations and much more. 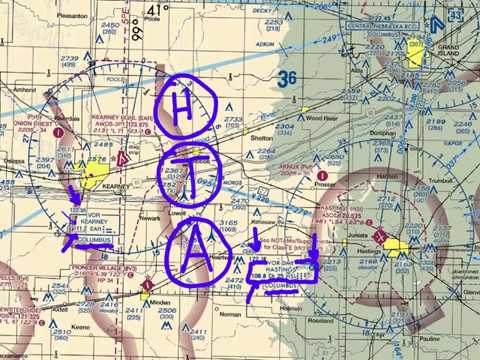 “VFR” is the term relating to airspace minimums and visibility minimums, not whether you use navigation equipment. I think what most sim pilots are looking for in the simulator is something that mimic the VFR sectional, which ofcourse has all the information regarding VORS and ADF beacons you need to navigate, including landmarks, roads, railroad lines etc. 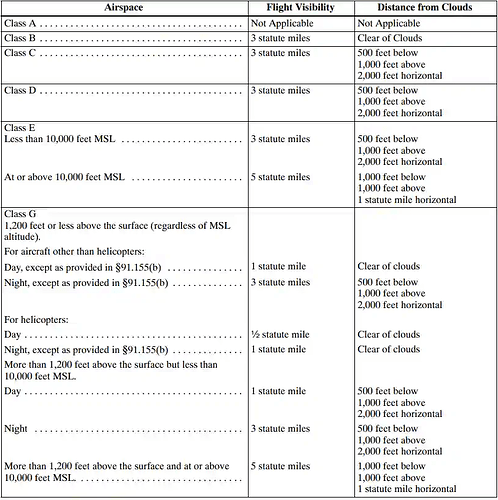 I came to write this this very same point. Call it just a map, with both vfr and IFR info (navaids, airport info, etc). And the possibility of directly tuning the nav radios from there. The way it’s implemented in Xplane is really good