I used to play MSFS2020 in VR pretty regularly without any issues at all with an Oculus CV1. Today, after the MSFS update and Oculus update, I went to try it and now there is a flickering issue that makes it basically unplayable. It’s as if my height is rapidly changing up and down every few seconds. It happens more often when I’m actively doing things like manipulating the plane or interacting with menus. I don’t have any issues in other VR games and MSFS seems to work fine without VR. As far as I know, I haven’t changed anything about my setup other than these updates.

Is anyone else experiencing this, or does anyone have any ideas?

If you had joined the Oculus Public Test Channel (the Beta software), leave it and go back to the release software. That fixed the flickering issue for me and a lot of other users.

Thanks, this seems to have mostly mitigated the issue. It still happens every now and then, but it’s very infrequent.

Oculus Rift S in my case, used since Dec. 23rd update with no issues.

After Sim World III update, VR got a disaster: too many flickers - that sometimes we had beofre - but now even the mouse pointer jumps and are extremely frequent.

I had the beta mode set on Oculus Home (to get rid of the superimposed black frame) and I’ve now removed it.

After that flickers reduced to almost nothing and all went back to some kind of normality!

Thank you for the hint!

It looks like the flickering that was coming from the beta was pushed into the main non-beta version of Occulus. Anyone noticed similar, any ideas for reducing the flickering?

ya oculus runtime is pretty much unplayable right now imo

gunna have to switch to virtual desktop now even though i generally get much smoother performance on link. annoying.

No thats bad news and so annoying as the beta version was unusable, and you cannot stop the update from Oculus. As soon as I get updated its Virtual Desktop or nothing then. I seemed to get better results on Link with my system as well. I strangely assumed that the Beta version would get fixed before release to work with FS2020.

Confirmed - today’s forced update to the Oculus has pushed the flashing problem seen in the Beta version. This is horrible, makes VR unusable and makes me wonder about the epilepsy risk of being exposed to this flashing in close proximity to the eyes. Why Oculus can’t get it’s act together who knows.

THE BLIPPING HAS RETURNED
Attention Microsoft Flight Simulator Team. I had a blipping issue previously. When I turned off beta, the Oculus software reverted to 25.0.0.41.658. That got rid of the blipping. Now, oculus (automatically – with no choice) updated to version 26.1.0.41.502. The blipping has returned. I have no blipping issues in any other vr software 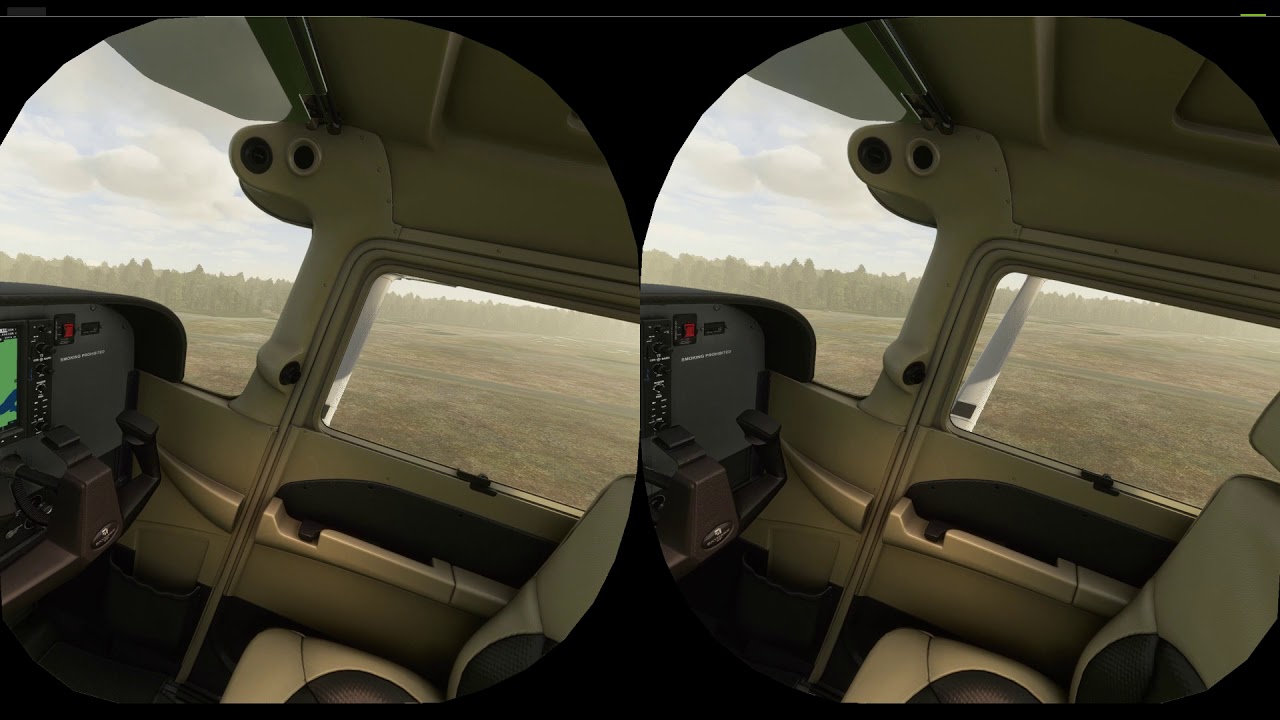 Yes, it has come back for me after the lattest Oculus update. Real anoying.
Turning on or off Beta makes no difference.
It makes VR FS2020 unpleasant to use.

I also was suffering from the flickering. Turning off beta worked like a charm, only I got to enjoy the fix for exactly 1 day. With the update it’s back with a vengeance… uhg. Unbelievable. Do you all think this is an Oculus issue or a MSFS issue? It only happens in MSFS, however the oculus update caused it… so…

I’ve got it as well. VR is grounded for me while I wait for a hotfix.

I’m in the same boat. Rather sad about it.

Yep everything was Perfect after getting out of Oculus Beta and now with todays Patch on World Update 3 the mouse jumping audio glitching white flashes are back with a vengeance. What a joke… Not like Steam lets you Not apply the patch.

Going to try a sequence of Uninstall Steam VR > Downgrade Oculus to 25.0 > Smash $4000 gaming PC with sledgehammer. Hopefully OK by step 2. Will advise …

Guys revert back to v24, this solved my issue thanks to michalopole818. life saver!!!

@michalopole818 Thank you for the zip file, I had already deactivated the developer version because I had these white flashes with the CV1, but when I saw that they had passed the base version V26 with these white flashes, I was disgusted. On the other hand, I am still in V26 when I look in the settings, but I no longer have the white flashes. What exactly are the “Staging” and “tmp” files because they don’t have an extension? In any case if it could block bets that do not concern my CV1 that…