Looking at the AI ships it is difficult to see that they move as they do not have wakes like in P3D or DCS. Even if this is a flight simulator the immersion comes from the realism of the scenery which has of course improved tremendously, but the effects for ships are greatly missing. 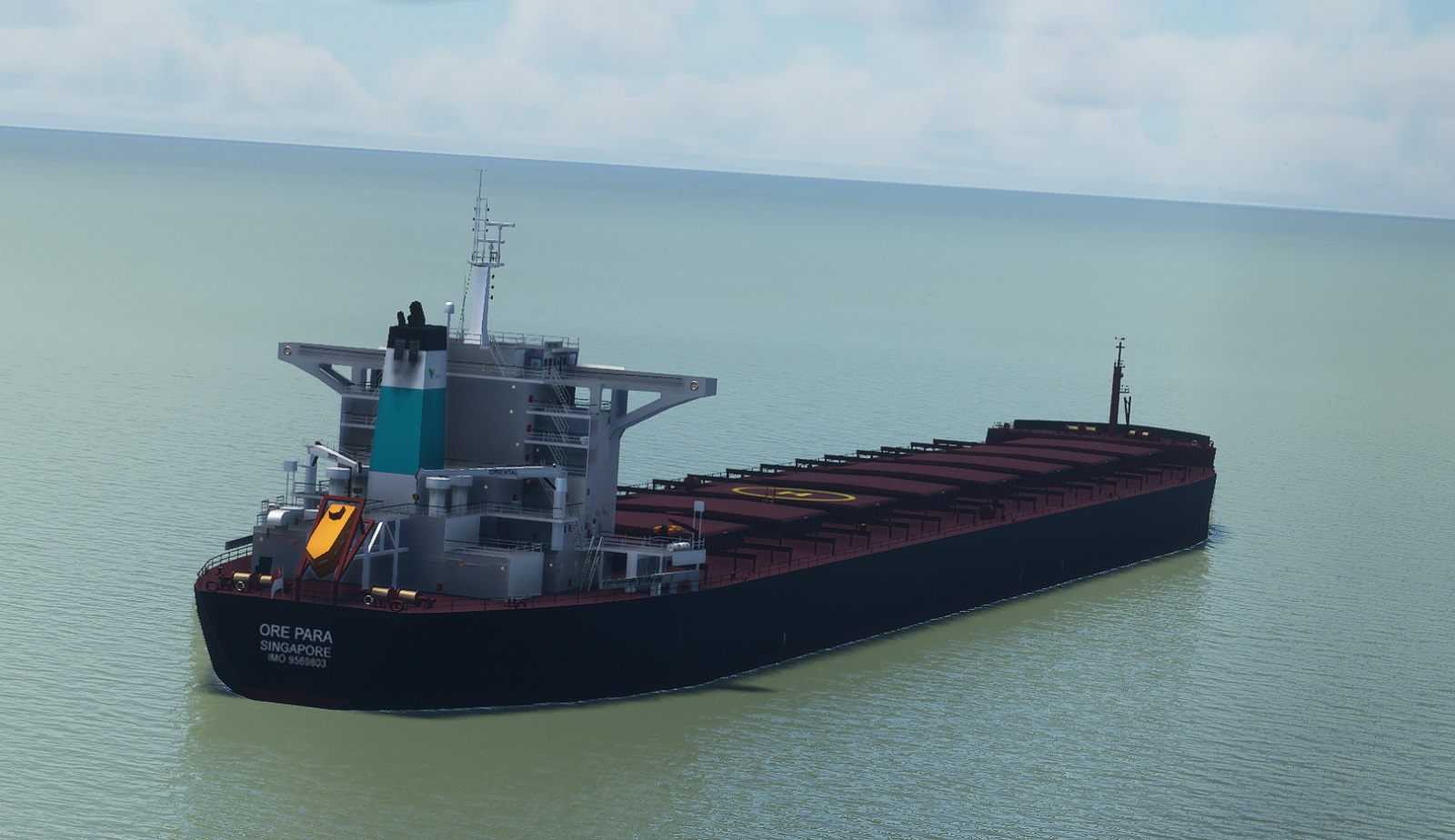 Agree. Probably this is being unnoticed because there is too low or inexistent ship traffic right now. But once addons like yours start filling the seas with traffic, this will be a must.

That should very soon happen 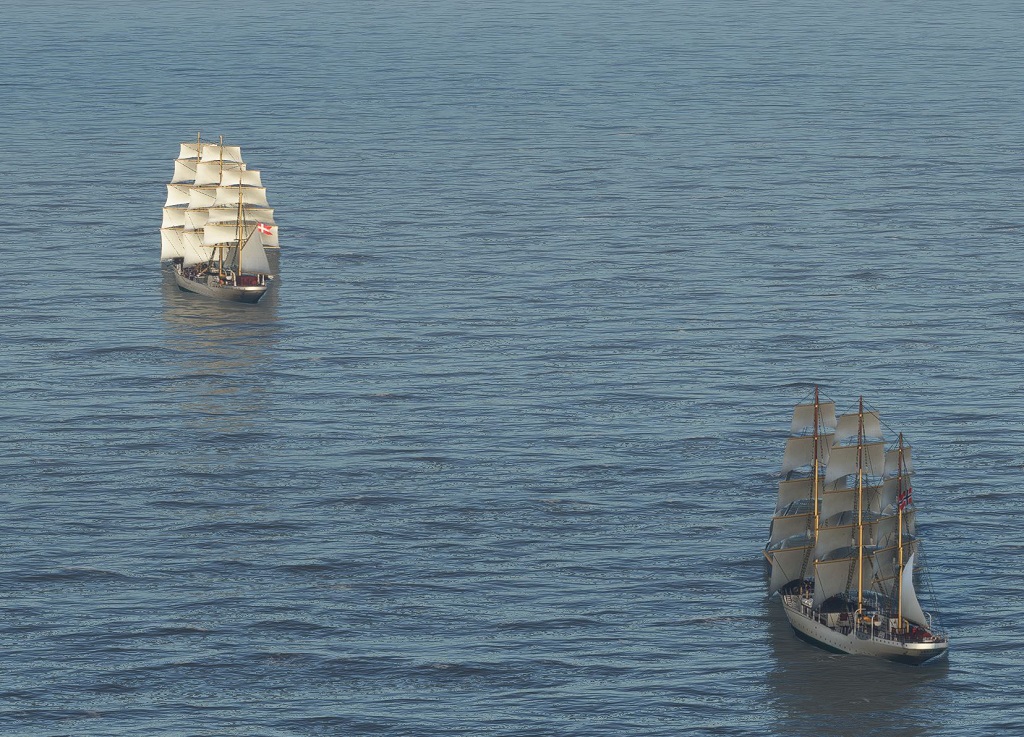 They’ve said several times that a new effects system is coming… eventually. I’m assuming they’re going to include wakes for ships with that update since they have to animate wakes for the seaplanes anyway.

I cross my fingers for that.

It’s an awsome effect
i agree the ticket

I think the new SDK that’s coming out with the update next week will include support for effects. So, it shouldn’t be too long before we start seeing wakes, smoke on touchdown, and engines blowing rain and snow too

Agreed; a pity to have a game with such a nice visual quality and none of these effects (water, smoke …)
JpP

These ships are moving along their pre-defined routes, so there should be wakes…!

I fully agree. I have been bringing up the request for particle effects including wake effects since the beginning but with each passing Q&A, we get told ‘very soon’ but nothing materialises with each update.

I am surprised they have yet to release it as it’s such a fundemental set of effects to add to a simulator and in the grand scheme of things, not the most cutting edge or ground breaking graphics effect. Imagine having a driving simulator with no tyre smoke or dirt effects. It would look odd. I see no major difference here in a flight sim with the current lack of contrails, tyre smoke, dirt/dust, snow, water/wake/vapour effects, smoke etc.

This should be one of the most important updates, because the empty seas without moving ships are really a sad sight in the otherwise so real-looking sim.

Of course, developing native AI shipping would be especially good. The ships themselves and the routes would already be taken care of by the specialists from the community.

Really? they move? I never really realised them moving while I myself move at 0.78 mach at 39,000 feet.
Or when I’m low enough, I’m too busy focusing on my instruments and my approach to notice as well.

I’m just glad that they’re there really. I really don’t see the need for my CPU to be taking additional proceses resources just to simulate ships moving in the water to a predetermined route that isn’t important to my own flying… But that’s just me, I guess.

These wake effects are the mandatory complement to the quality of FS2020 decors.

hello ,
yes that is quite important that ships with wave impact are represented. So the MSFS gets even more dynamic and liveliness. I can hardly wait until this is realized in the MSFS.

That’s why you have a slider to set the ship traffic off. But just because you don’t use a feature, it doesn’t mean the rest of the world should live without it.

And you probably forget that FSX had those effects, amphibious aircrafts and even drivable boats.

Yes , i really hope that the ships can “sail” again like in P3D … soon

I have been avid simmer for two decades and the Global AI ship package is one of the best packages ever in previous sims and It is the bow/wake effects that make it!

We sure need this in MSFS2020 as ships looks static without wakes effects. (Similar with floats or amphibians landing on the water - but without wake effects sure defeats the purpose of water landings or take offs).

Thanks Henrik (et all) for all your work to creating the previous Global AI ships for FSX/P3D and hopefully again in MSFS with the full compliment of effects.

Yeah, but if I use the slider set to off, then I won’t be seeing any ship traffic. I don’t want empty seas, I want the ship traffic there, but I don’t want it done in such a way that it’s taking resources trying to “animate” them where it’s not really necessary to do so. Seeing them rendered is enough for me. Maybe a simple random movement is fine (like randomly pick a heading and move straight). But having them being assigned unique Port A to Port B full sail plan and have the CPU properly simulate them like using the Ship simulator engine is a bit over the top.

I haven’t flown FSX since 2006… so I don’t really remember there were a animated ships in the base default sim.