What would make MSFS "complete" for you?

Attaining feature parity with its 2 most recent predecessors which are 15 and 20 years old would be a good start.

Attaining feature parity with its modern day peers (XP) would be even better and make it close to complete.

I really don’t understand how people can be wanting things such as better AI aircraft dynamics and removing walls under bridges when the way the clouds have been reduced in quality makes the sim look so bad and just a million miles from when it wad released, just ruins any immersion.

I mean look at this, its worse than FSX Clouds. 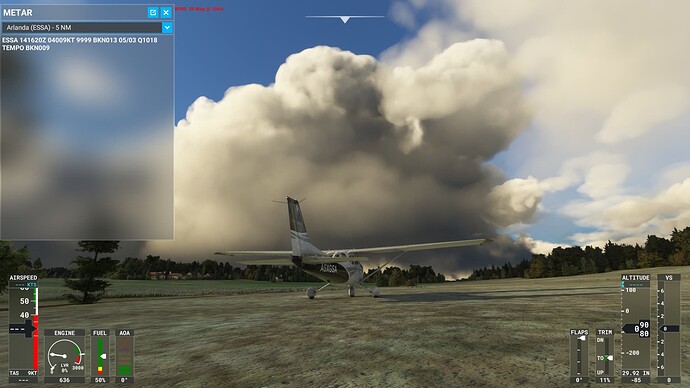 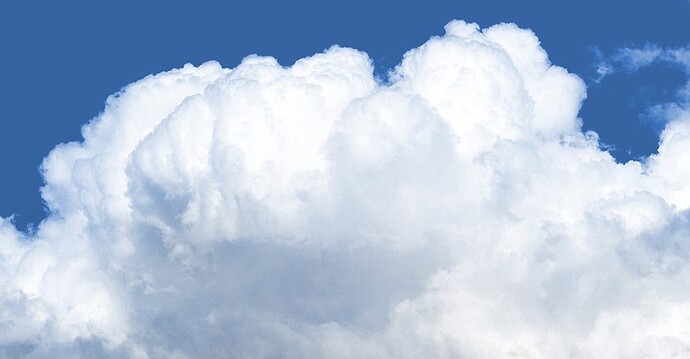 You want to replace MSFS2020’s detail volumetric cloud system with FSX’s 2D stickers in the sky?

I would like the AI pilot function to work better so I can just sit in a passenger seat and fly an entire route from start to finish as a passenger. Don’t know why this doesn’t work well. Is there some kind of fix for this?

I think all developers should focus on what they do best.

Ms/Asobo gave us a gorgeous flight simulator with world wide terrain textures on the fly. This is simply the best thing since Ortho-XP, and better.

On the other hand, they havn’t got a clue about aircraft, avionics, airspace, atc, to the level that most of the user feedback is probably completely gibberish to them.

This isn’t something new, with FSX this was the same.

But the great thing has been that there are third party developers whom are expert in these matters.

After buying the Asobo Fokker F.VII was so disappointed, at the same time the B247D by Wing42 is simply fantastic. But in their manual they mention a few known issues caused by MS not allowing them to access data refs (for example carburettor heat)

So FS2020 would be complete to me if they open up the code to a level where add-on developers get the freedom to make their products work without any limitations.

Only then the sim will have a long lasting future in the footsteps of FSX.

You want to replace MSFS2020’s detail volumetric cloud system with FSX’s 2D stickers in the sky?

No, I want the clouds to be how there were on release before SU5 and SU7 destroyed them.

But it is also clear that the FSX clouds look better than the MSFS2020 ones in the photos above. The clouds are terrible now. Totally let the sim down and destroy any realism.

it is always easier to have static cloudpics look better, that was in fsx/p3d.
they do plan a weather update further on.
you need a lot of patience with this game

I disagree. I much prefer the 3d volumetric clouds to the 2D cardboard cutouts in FSX that would just rotate to always point at the player.

Proper ATC in sims is proving to be way too complicated for humans to figure out, it seems. Too many variables.

an actual in-game career mode- passenger/cargo flights and trade economy similar to ats(american truck sim) and ets2(euro truck sim 2) would be awesome, instead of hunting a third party add-on for something that could have just been included. but oh well, it is what it is.

SOOOO many mind-blowing, paradigm shifting things that have bever been done in gaming/simulation could potentially be added on.

The future is YOURS.

I just don’t think any current major sims really gets clouds right. They should be wipsy and look like cotton candy, instead they look sandy and soupy. Dcs gets close. MSFS has it’s moments, but needs an upgrade. Xplane 12… we shall see.