When will we see the piper?

I assume the fact that they aquired an actual Aerostar was a major factor. They will be able to model it as accurately as can be.

I also like the internals and the performance. It was a really fast and very famous plane that has a reputation for “alternative” cargo. Actually there is a recent film with Tom Cruise that deals with this plane: 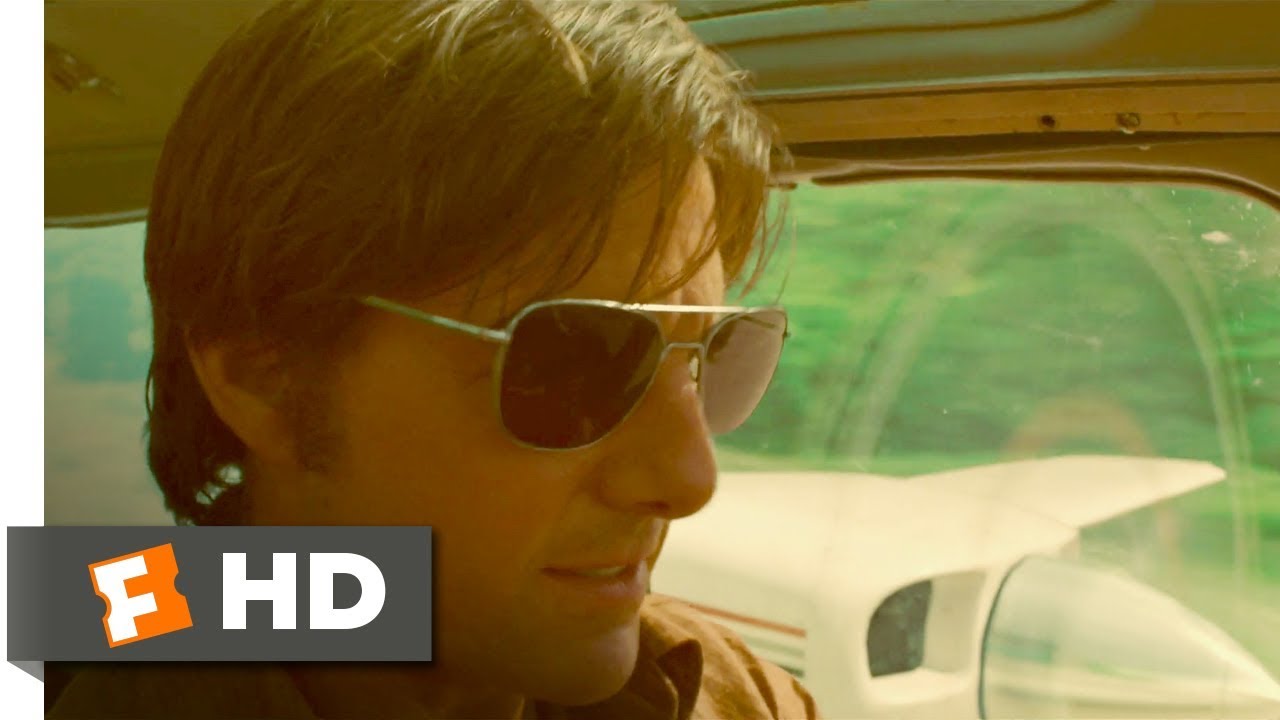 I assume we all have our personal favorite planes that we would like to fly (among the thousands of model that existed) and “just” need someone to create them. In my case the Hawker 700, P-3 Orion or Fairchild Metroliner.

But we have to decide wether we have the time to wait for 20 years until someone models exactly our favorite models, or maybe give another plane a try.

I personally do prefer prop planes. I did years of airline flying in sims during the 2000s and I figured I preferred the vfr flight planning across long distances as they require more work. I can also use various ifr features if I get into some bad weather as you would need to have that for long legs i suppose. Love a good prop plane and some map work

For now you can scratch that itch by flying the Beechcraft G36, with this MOD, it works much better.

Hi, These are some improvements I’ve made to the default G36. Current version is 0.3. Adjusted climb and cruise performance to match the Bonanza A36 POH charts. (WIP) Redone flap and gear drag Continental IO550-B is now a six-cylinder Adjusted idle RPM to ~600. This prevents the unexpected shutdown of a warm engine when idle Fixed erroneous engine efficiency increase around 2000 rpm Fixed autopilot altitude holding the wrong altitude at non-standard atmospheric pressures Removed Pitot Heat ca…

Much appreciated thank you

Good? I hope you are not serious?

Lol, he’s about 2 days late replying to you, a couple days ago when you asked if the 3rd party aircraft will be as good as the MSFS ones.

Don’t base your opinions on Carenado.

What do you mean “don’t base your opinions on carenado”? I use to own all thir products on fs2004 and they were good.

Carenado is only as good as the people working for them.

Not long ago Thranda built some planes for them, and they were decent. Unfortunately he left because of differences about the frequencies releases.

They usually make a nice 3d model, then they add (too much) shine, simplified systems (for example the copilot has the same displays as the pilot) and release it at a rather high cost that indicates a study level commitment but save 90% of the work.

I’d compare it to going into a bookstore and buy the great encaeclopedia of xy with 1000 pages, and find out that they have just been copied from “xy for dummies” and do not contain much substance.

Imo Carenado planes are not even bad, they are just way too expensive.

If they were $19.99 aircraft, they’d be a fair value for what you get; nice visuals, basic systems, and a lot of default systems integrated. But, at $39.99 for most of their stuff, it’s over priced. I’ve only bought, I think, four of their aircraft…all during one of their sales. NEVER pay full price for a Carenado plane.

Totally agree here, Carendo has never been known for a system heavy aircraft. They crank out Quantity vs Quality.

I own half a dozen of them for P3D & Xp11, I always got suckered into the nice looking 3D models, but never fly them, get boring when a lot of systems are (inop.)

A2A’s sound will likely be the best there is. Their 172 in P3D sounds so incredibly realistic (I fly it in real life too). It has been tough switching to the new default 172. It’s missing a little bit of that nuance.

I always got suckered into the nice looking 3D models, but never fly them

Exactly my experience with Carenado over the past decade. Finally learned to stick with A2A. Never, ever disappoint, on any level.

And I would much prefer to have a more classic twin than the Aerostar, but I have no doubt it will be THE premier GA aircraft upon release. Day 1 purchase.

idk why ppl hate glass especially since we live in 2020

People also like vintage cars, manual tools and books with paper pages… in 2020.