Will we ever be free of this?

Or will these weird extrusions just be an unfortunate reality of the sim? 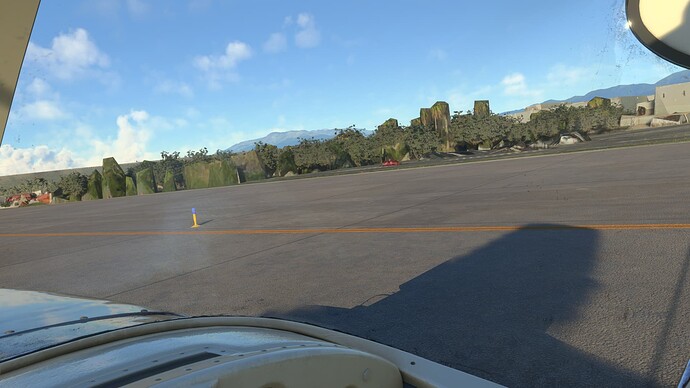 Depending on your machine and or connection they do go away. San Diego looks alot like that for me, after cleaning up some network issues, most of that have disappeared and become house / trees etc…

Wow. Horizon Forgotten West is looking better than I thought it was going to look…

Depending on your machine and or connection they do go away.

Really? I feel like these exact spots look exactly the same ever time I fly from the same airports.

In some places I see extruded motor vehicles parked in parking lots. They aren’t suddenly going to look like a properly modeled motor vehicle are they?

Depending on your machine and or connection they do go away. San Diego looks alot like that for me, after cleaning up some network issues, most of that have disappeared and become house / trees etc…

No. Load at KLAX or KSEA and check. It’s permanent and cause performance degradation also.

I don’t think it works like that, this is photogrammetry data not a graphical glitch.

Trees have been captured as PG and are injected into the sim as such. It has nothign to do with network connectivity or machine specs.

I wish I had comparison pics of this, but there is a train yard in cleveland ohio, now sometimes when I fly over it the trains are just flat paintings on the ground, but other times the trains are actually drawn and look like real live 3d models.

Sometimes (still in cleveland) burke lakefront airport on the NW side of the runway, sometimes there are your green monoliths, but other times there are trees there. This is all with PG on. The only thing that seems to differentiate these occurrences is how good my network or the servers are performing at the moment…

Here you go this is the same place in the sim 1 hour apart…: 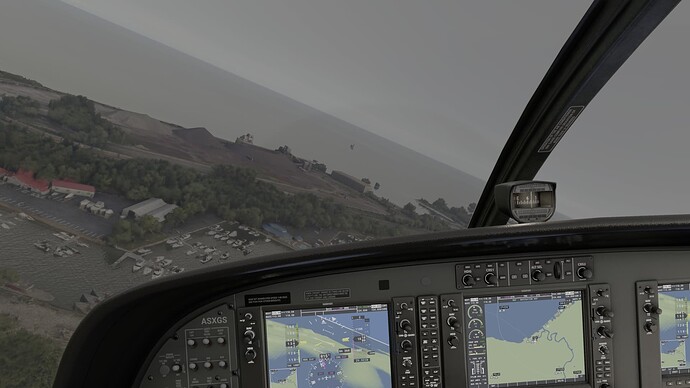 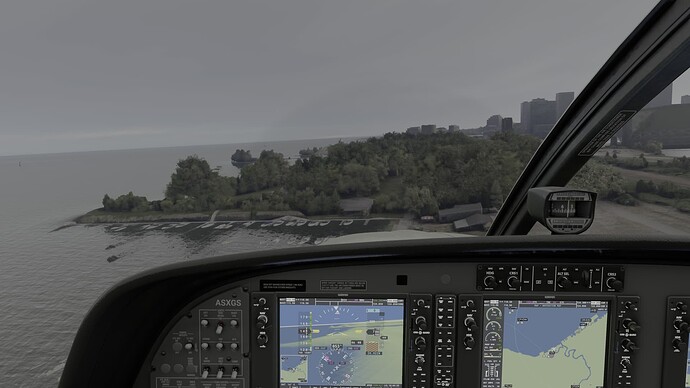 Also have a look at this thread and this post in particular - autgen comes and goes at times and in certain areas - been around for quite a while. However, that’s not the same issue as the PG trees the OP has

I raised a ticket for this on zendesk, but will add the following details to it. It would be good if someone can try what I;ve done below to see if they can reproduce it. Summary: Uninstalling World Update 3 resolves missing autogen and airport buildings in Edinburgh With WU3 installed, autogen buildings in the centre of Edinburgh change during the same flight - details and screen shots below Details: WU3 uninstalled, settings ultra (toggled low/ultra but made no difference). 4 shots at 90 …

Check out the work that @bijanstudio is doing with his 4seasons pack. He’s working on exactly this. Great mod.

The trouble with this is, that of course it should be in a visually stunning ‘Game of the Year’ product in the 1st place. Just like Gliders, Helicopters, light poles and radio towers and the list goes on and on…

It might help to use free Proton VPN, connect to a USA server… Somehow Azure has ■■■■■■ (manure-y) bandwidth assigned to MSFS in some parts of the world.

Depending on location I start with Photogrammetry off while grounded.
Once high enough in the air I’ll turn it on, usually past 3k feet.
Reason is…some airports share surrounding cityscape borders ie residential neighborhoods or city buildings right up to the airport’s perimeter fence(KSAN). I don’t wanna see the melted eye sore lego blocks at ground level, while taxiing around the airport. Nothing more pitiful looking than MLS (Melted Lego Syndrome) building and super mario world coney terrain tree photogrammetry at eye level on ground. 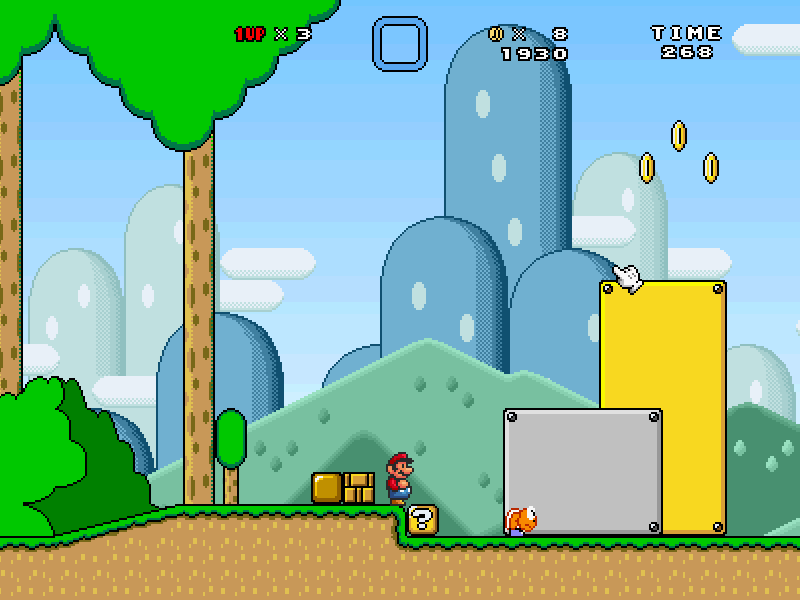