Wing Commander .1% of people have achieved this 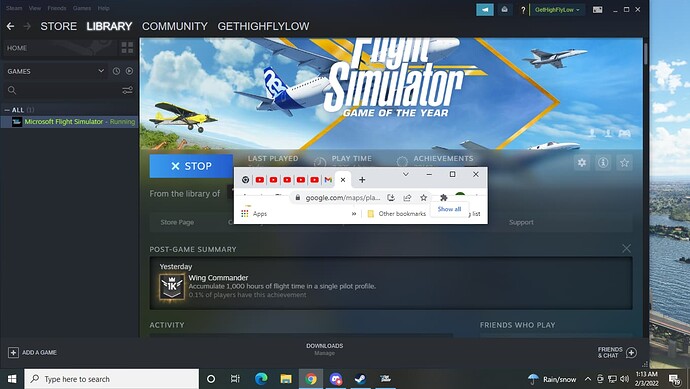 But Steam says I have flown over 3300+hrs

My MSFS in Xbox X doesn’t record bush trip flying time due to a bug. I guess this is ongoing since 2 SU’s…
If I’m not mistaken, that bug was not present before.

This is not just on Xbox. It happens on PC as well. Bush trips are more or less broken, the initial ones are bugged beyond imagination and are almost unplayable these days.

What about third party bush trips?

I own FS Academy Voyager. It was affected by SU7 so that I stopped doing those. Gonna have to check again. They have their own category nowadays, so I don’t think you’ll get 100% for any of those.

Keep an eye on the loading circle that you see on the bottom corner. That usually notes an auto save for something. I’m pretty sure that’s the exact point it tracks things like landings, takeoffs and also flight hour tracking. Once you see the little circle, you know you’ve just banked another stat.

What about the takeoff and landings?

When I land, the trip is stopped and saved. Then I press continue to avoid losing my white route line in the vfr map for the next trip.

Steam shows the total time the sim (.exe) has been running. In the sim you see the actual time you have been flying.

Just noticed that only 0.4% have apparently made it to 500. Makes me wonder what the average amount of time spent might be…

And from those 3000+ hours 2000 of them has been installing, updating and fixing the sim to make it work correctly

Also remember that having the developer mode turned on (even if only for the FPS meter) will stop the logs from recording anything.

Where are you getting your information from?

Feel free to review how long these videos are, and scroll until your mind may re-consider how much “flight time” you think I have vs the other option you suggested. 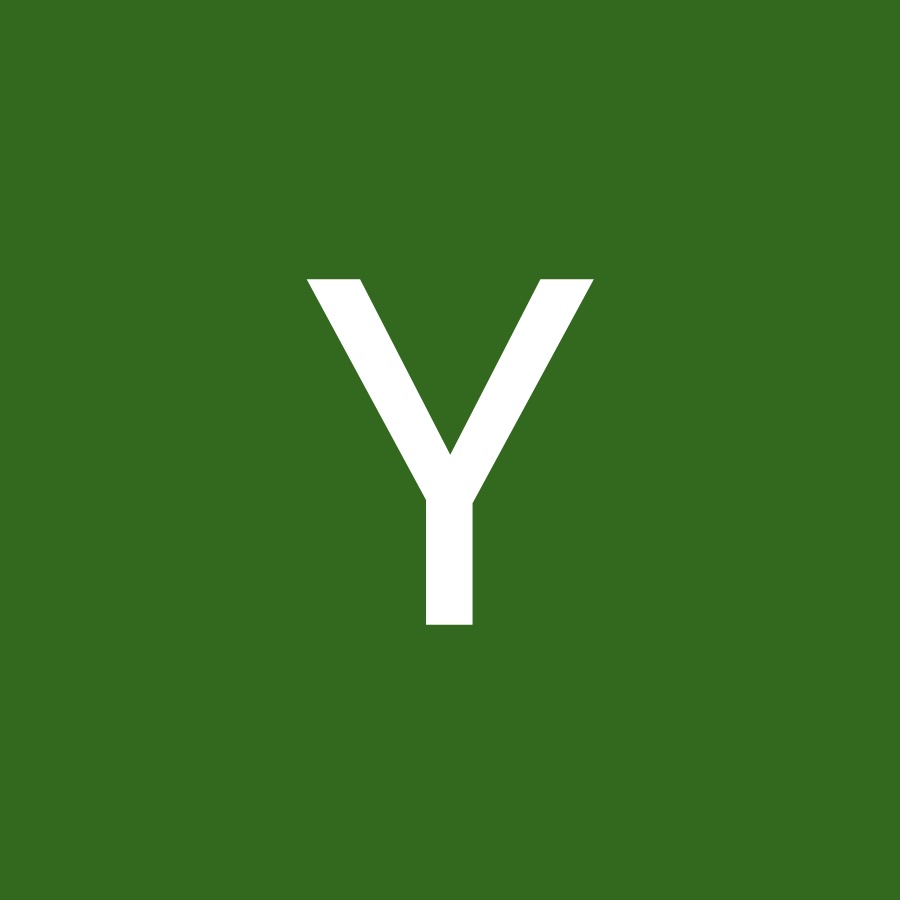 I purchased a powerful pc and video card for one game, Microsoft Flight Simulator 2020. Knowing most people are not going to spend money for one game, but knowing they would love the experience of seeing their home/childhood home in a video game, I...

And mind you, this is nowhere near 100% of my flying time, this is only what I have recorded.

I’ve tried to zendesk the logbook issues with not counting takeoffs unless you use some sort of commmunication (atc or Unicom). The other zendesk that got closed within 30 seconds of submitting was the discrepancy on the time achievements - it doesn’t seem like they’re counting night time at all when totaling flight hours. It took me 500 day hours with over 750 logged (remaining being night) sim to get the 500 hour badge. It was exactly crossing the total day time, not total time, that tripped it.

Also remember that it is single pilot time that counts. In the early days of the sim when I was messing around with the copilot didn’t count and I had to go over 1000 hours (1009) to hit the achievement.

On PC (MS store) BushTrip Legs log if you go directly back to Main Menu after completing each leg. Hit continue and it’s gone.

Same on official and third party as far as I know.

I can’t figure out why some 3rd parties have mostly fixed the fueling issue, but none of the official ones have?

It is not just the fuel issue , the flight model for the taildraggers is entirely different . It is far easier to tip them over than in the normal sim. I stopped using my yoke for landings and used a joystick instead just to pull back as hard as I can after touch down.