Curious if there are many women who play MSFS2020 and spend lots of their time (and possibly money) in the sim, or if it’s mostly men? I ask because I’m curious if it reflects the makeup of general aviation IRL, or if it skews much differently.

Any women out there that are big into the flight sim world? 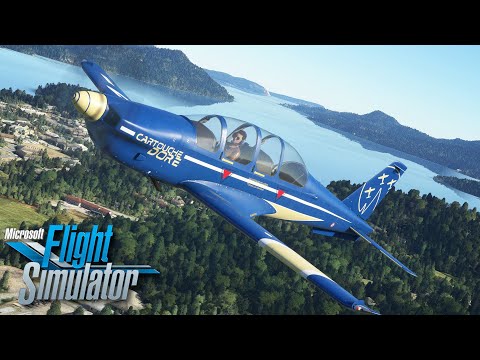 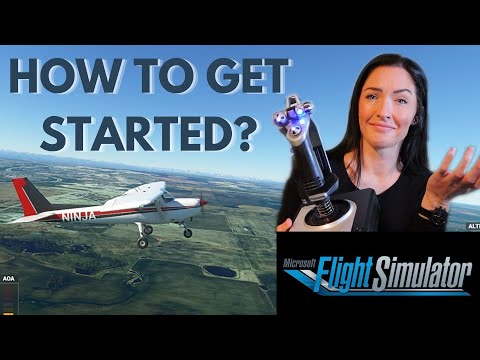 Emilie hasn’t posted for anything new for the last 8 months.

I know . But still doesn’t mean shes not watching us. Lol

in the sim, or if it’s mostly men?

think this is because “man” know that “woman” is more clever. She never waste time in a simulator, womans flight in real

Video games in general are male-centric i think. There are women flight simmers and there is nothing different between them and a male flight simmer. Except one doesn’t have a Y-Chromosome

DCS however is almost entirely a man’s game.

Video games in general are male-centric i think.

So is engineering and an interest in machines and vehicles of all kinds generally I would suggest.

There’s also KatiePilot who is a real pilot and also programmed the EFB on the Fenix a320. Not sure if she does Youtube but I have seen her streaming on Twitch

True. But there are women interested in these “Boy hobbies” and I don’t have a problem with it. I wouldn’t force anyone to a hobby they have no interest in and i would encourage anyone to pursue a hobby or career they enjoy, regardless of how they use the bathroom.

Side bar: Do you know how awkward it is telling a girl who asks you want kind of video games you play “Yeah i fly this virtual 737 where all the buttons work and i pretend i’m a united airlines pilot because i can’t get a job doing the real thing.” I mean sure i’m nerdy but i’m not trying to be public about it…

Does it matter? It’s a flight simulator, not Tinder

But, in the interest of numbers, according to Navigraphs survey in 2021, 1% of simmers identified as female. 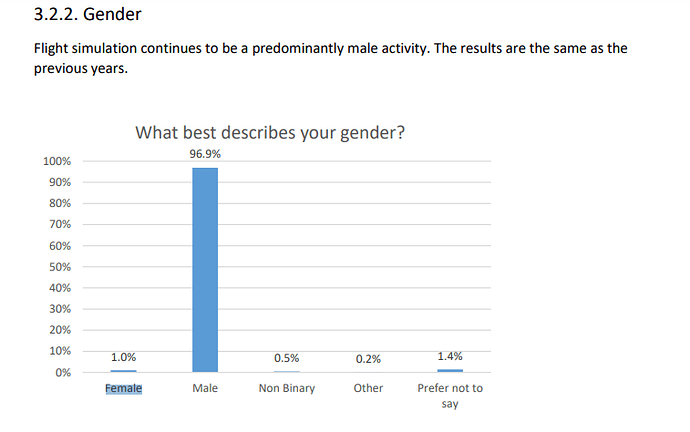 My daughter and i play! We do feel in the minority

DCS however is almost entirely a man’s game

i know only 3 or 4 girls in my forumgroup (german)

I have no idea how many women are using MSFS but I can recount a cautionary tale that may or may not be relevant.
Soon after MSFS was released and I had found my way around the sim’ I thought I would try out some online community flying. The first, and l indeed the last one I joined was the Aussie Flight Simmers group. There was about 20 people flying on this particular day and I remember that there was one woman present, well at least as far as I could tell on the live flight voice chat on Discord. The in flight chat very quickly took a dark turn and basically consisted of old men discussing their mainly imagined sexual exploits and what they would/did do to various “Sheilas”. (Assuming any of these men had actually been with a woman). I won’t go into details but suffice to say it was juvenile and sexist stuff sometimes verging on downright nasty. When I politely reminded them that there was a woman online and who I assume was listening to all this infantile drivel, they decided to start on me for having a Scottish accent of all things. The irony of this was that the community flight was actually flying around Scotland after the UK update! These ■■■■■■ put me off community flight simming and I would assume that most women would not want to put up with this either.

My same experience with a well known simmers group. I don’t think there where women in the group but I could not believe how many middle aged men (like myself) acted like callous teenagers.

That’s incredibly disappointing to hear, I sincerely hope that was an unusually infantile minority. Although I expect if you experienced that so easily then there’ll be more of that type around.

Let’s hope no-one experiences stuff like that again. You would like to think this is a little more of a thinking community than other games… sure there must be a way to report that sort of stuff.

Have not tried multiplayer yet but sadly the fairly anonymous nature of the internet does encourage some to behave with impunity which is a shame.

I should start a group called No Douchebag Simmers and see who joins.

The whole “multiplayer / chatting with others while flying” has never really appealed to me, only because I find it a bit of an immersion killer and because I’m trying to listen / communicate with ATC.

That said, I do have a group and we have a voice section on Discord but there’s only a couple of us on at anytime, so it’s like chatting with your co-pilot