Completed 3 flights with the new version from the xbox marketplace and no crashes using the G58.

Wait, did charts get added? That’s not in the release notes…

Do you think they will come out with a G3000 version sometime for us TBM flyers?

Thanks to everyone at WT!

update 0.2.0 now dims softkeys that aren’t yet working, but show what’s to come in future updates.

The G3000 mod is now officially part of the WorkingTitle group! v0.7.4a is now live. You can grab it at Github here: Release g3000-v0.7.4a · Working-Title-MSFS-Mods/fspackages · GitHub The file you want is called “workingtitle-g3000-v0.7.4a.zip”. If you want to enable the map road display feature, you must also download “workingtitle-g3000-roaddata-v0.2.0.zip”. Refer to the installation instructions on the Github release page for more information. Some release highlights for v0.7.4: Now com…

Here are two videos I think are good 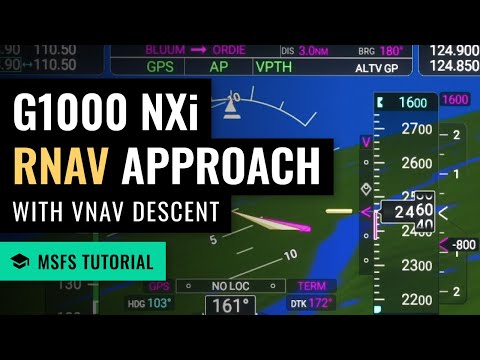 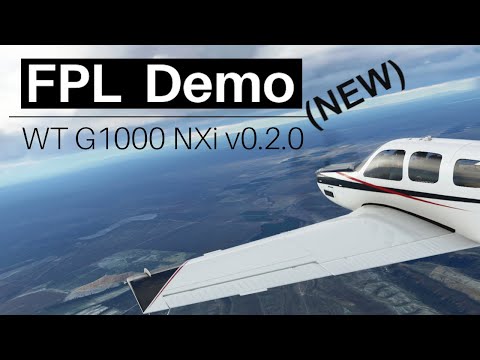 I don’t see how you can use the keyboard to to enter names in the FPl or Direct to menus. Is this possible?
Also, there used to be pages for other functions that didn’t yet work but were showing on the softkeys. I don’t see them now.

There used to be some non-functioning pages for the engine. I don’t see these options anymore.

I don’t see how you can use the keyboard to to enter names in the FPl or Direct to menus. Is this possible?

You can see how to use the keyboard entry feature in the FPL demo video posted above. The other softkey menu functions that are greyed out will be coming in later releases.

I guess I’ll have to wait for the G3000 to come to the market place. I looked at the github page I don’t have a clue what I’m looking at.

It is a mod from Working Title for the glass cockpit for these planes.

It will not come to the Marketplace. You download the “Mod” and install it into your “Community Folder”. It replaces the existing cockpit.

This is a mod for MSFS2020 that aims to improve the in-game G3000. The goal is to bring functionality closer to the real-life G3000, with a focus on both features and layout/UI. Most of development and testing was done with the TBM 930, and the TBM 930 version of the G3000 pilot’s guide was used as the primary reference.

This mod was created with cross-compatibility in mind. It modifies the minimum number of base files possible to achieve its goals, so it should be compatible with most other mods, including all other WorkingTitle mods. However, because of the nature of the mod, it will conflict with other mods that make changes to the G3000.

NOTE: This version of the mod primarily makes changes to the TBM 930 for now. The Longitude, which also uses the G3000 codebase, will get some of the cosmetic improvements included in the mod (such as updated terrain colo

Exemplary! This is exactly how I would like the updates from the flight simulator to be documented.

The G1000 NXi is on the marketplace, I’m hoping the G3000 mod also comes to marketplace

Okay. Thanks for the correction.

I’ve never gotten my WT CJ4 Mods from the Marketplace
and didn’t know they were there.

Never noticed them there.

Edit: I checked the Marketplace.

Sorry, but:
The G10000 NXI is there as free and installed, and updated and owned
on my Marketplace but the G3000 is not.

I don’t even remember installing it. Probably the batch “all free uninstalled”.

It might be so they can be used on Xbox.

Fingers crossed that the other mods get released on there too

Added brightness settings page on the PFD. Where exactly is this because I don’t see an option for this. I’ve updated to version 2.0.

I was looking at the PDF opt key. Thanks

Please help me. Where is this “Menu” button?