Took a super quick pass at adding default 3D tanks, and added that to the AK Oil Rig scenery pack. 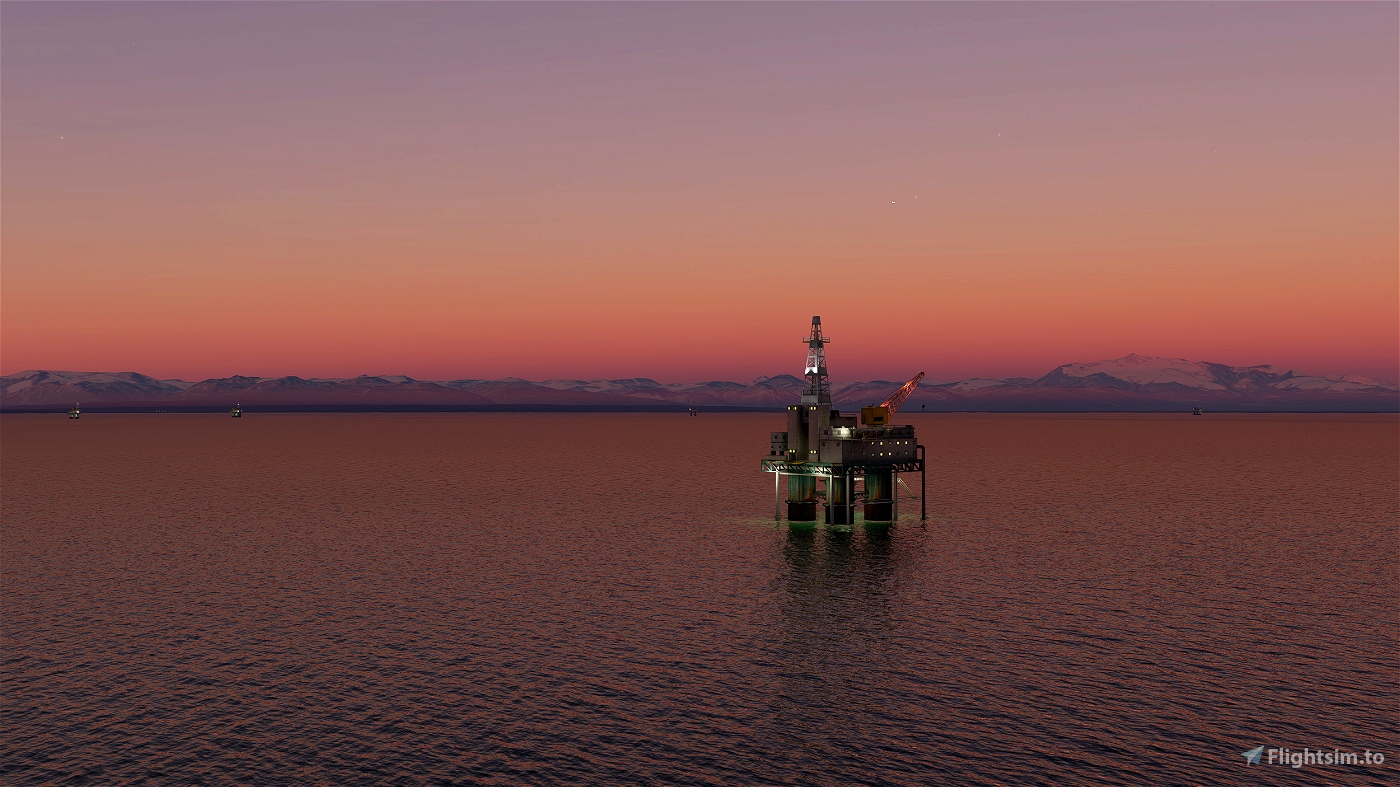 ✓ Alaska - Cook Inlet Oil Rig placements is a Microsoft Flight Simulator 2020 mod created by B Houston. Download for free to enhance your experience in MSFS 2020. 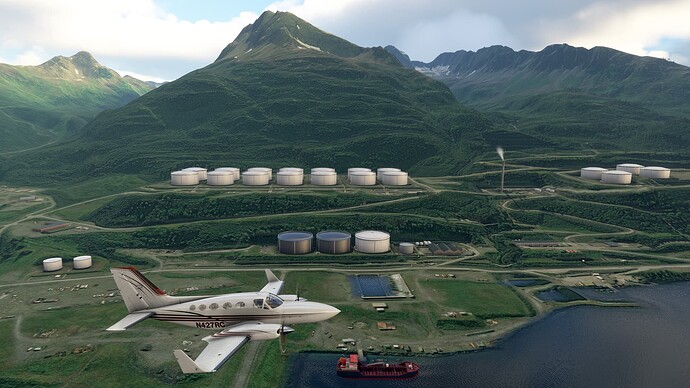 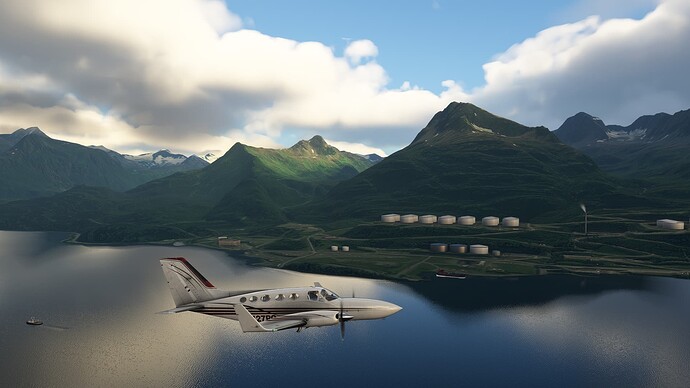 Cool, thanks! I was just wondering: do you also barely see any buildings in the town of Valdez? It looks all really barren on my end, only a couple of houses here and there in the middle of the town satellite texture. I cleared my rolling cache but it’s still a wasteland.

Just weird that they would put a handcrafted airport in such a sub-par (in terms of simulator quality) region.

I think it looked pretty flat - but the first thing I did was fly over to check out the terminal area.

That’s something I think about if I’m doing a “real” scenery project for an airport. The landmarks close to the airport are really important as well. I’m doing a tiny little seaplane base near SF, and wound up building out 10x more area around the docks, since it didn’t look good enough on takeoff IMO. but now I have 8 huge marinas and 1000s of boats to deal with now