111895 Hi, I bought the Flight Simulator Premium Deluxe version in pre-order for my Xbox series X. Now in the game, I do see I have the Premium content, but not the premium deluxe content. So I only get the 5 extra planes and 5 extra airports. 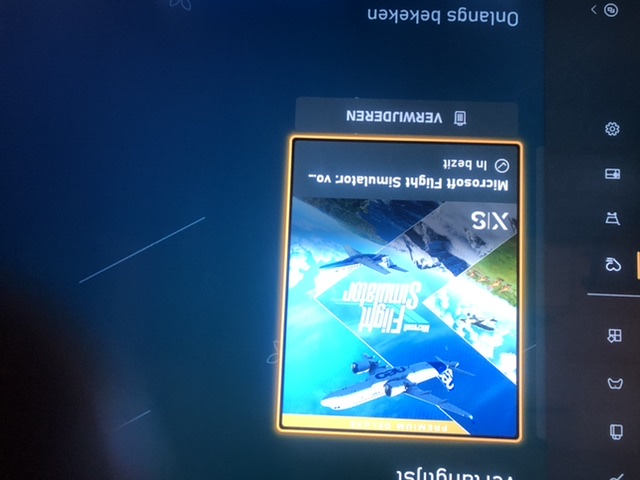 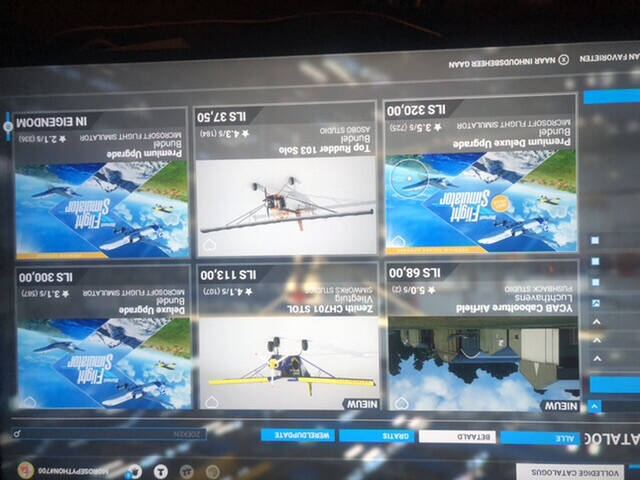 did you look in your content manager? or maybe you need to download them form the mp.

I have exactly the same issue. Can only upgrade to Deluxe but not Premium Deluxe (which I preordered)

Let me know if this is resolved for you please. Especially since my home airport is Amsterdam Schiphol I am disappointed I don’t have that now.

Make sure you update everything in the content manager.

I can only Buy Premium Deluxe.
Of course I double checked to make sure that was the version I bought and paid

I’m having the same issue…Was just on with Xbox support for 90 minutes, for reference & performed the following:

Still shows Premium upgrade as owned bundle, but not Premium Deluxe in the Flight Sim marketplace; exhausted options with Xbox support. I’ve also tried uninstalling and re-installing the 100gb base game, and the same issues persist. 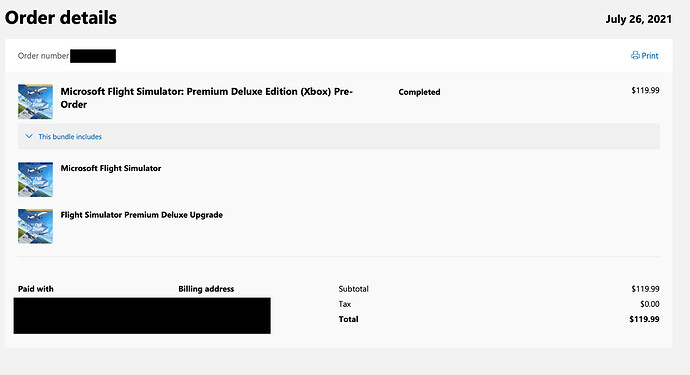 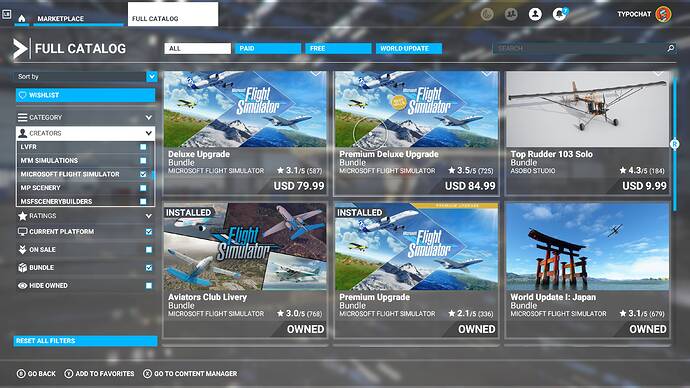 Here the same. No Deluxe content to DL. Everything from the Deluxe edition is missing. Also a friend of me has the same issue.

It’s really a mess because Xbox support is generally confused that all the content is in the FS marketplace, and not a packaged DLC from the Xbox store like Forza add-ons; i.e. I can’t just uninstall the “Premium Deluxe” credentials & re-download it.

Anyways some clarity / hotfixes on this would be nice after paying $120 for a 150gb game I’ve had to download twice and spend 3 hours in menus troubleshooting, which would probably put me over the limit for a refund.

Same for me I tried redownloading but nothing works it shows only premium I hope for an hotfix.

Yep, me too. Exactly as described in this thread.

I also bought the Premium Deluxe, but it only says Premium in the game