Tan carpet in the TBM. With, walnut side panels along the window frames. 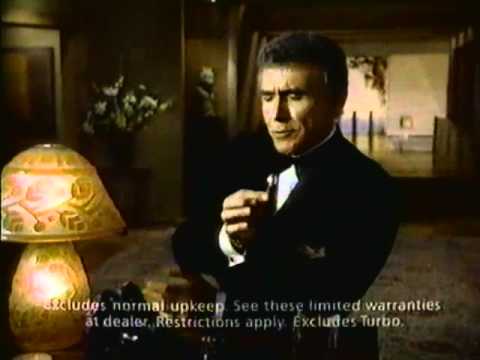 Seasons seasons seasons!!! Except for jet contrails and flight behavior I don’t really care too much about other stuff.

Personally as we are talking about a flight simulator we should first fix those MUST have:

Concentrate on the SIM:

And the good to have now:

Bug-fixing and fine-tuning the existing features would basically do the MFS good for now. I would also be happy about seasons.

A better SDK for third party devs like PMDG and FSL to port their planes over.

I would like to see Live Traffic using better approach and departure procedures rather than just flying randomly around the sky very nearly hitting each other. Also sort out Charles de Gaulle Airport which is a disgrace as far as performance is concerned. 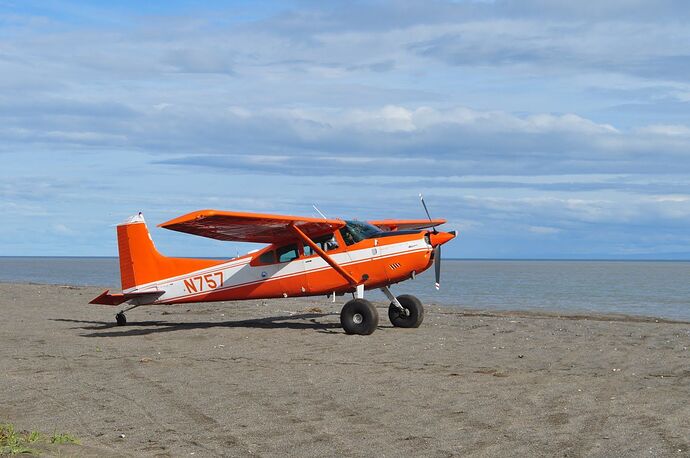 I would really like to get this plane as an add-on. If this “thing” makes it into real-life and succeeds…

I got’sta get me one of these! 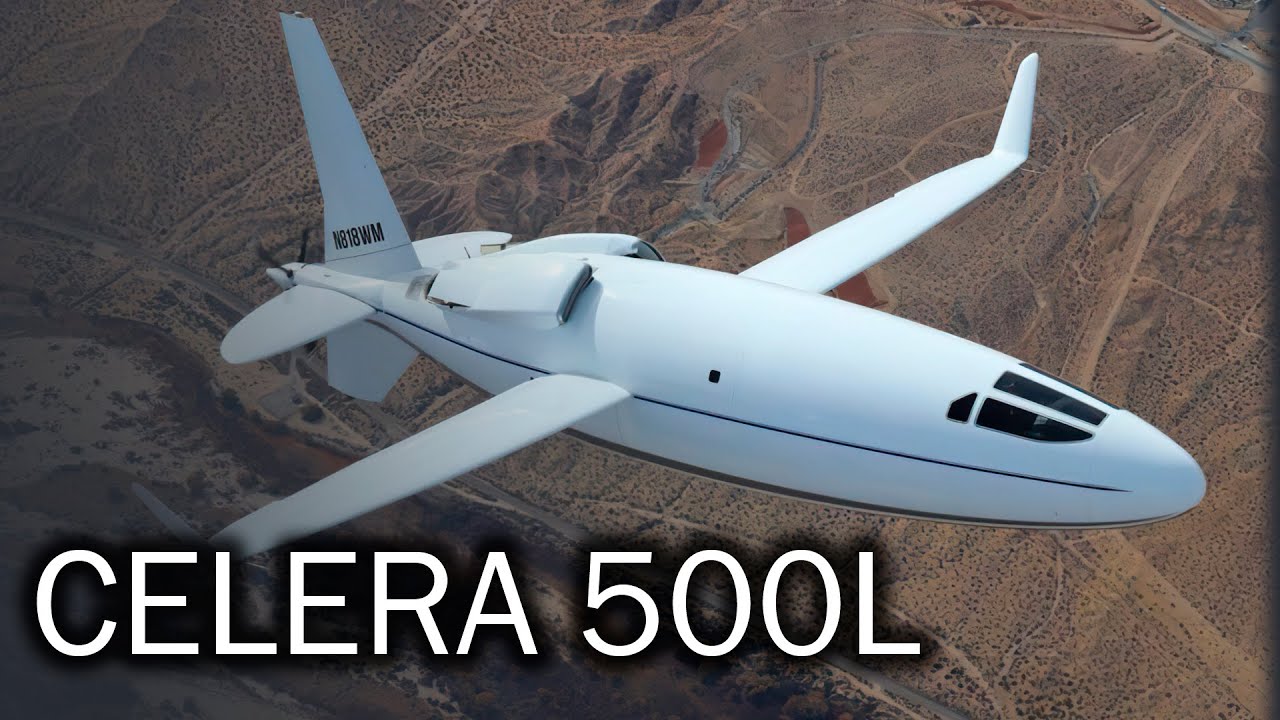 I wish that the joystick / yoke / throttles and pedals could be assigned separately to each aircraft.

I would love a shared cockpit feature, random failures, flight replay as you already said, helicopters, and more realism such as the parachute and keyboard in the cirrus sr22, and the ability to set autopilot like you would in real life in an aircraft using the computer and more accurate psychics such as breaking, landing, and takeoff speeds, and also for the landing gear to effect the speed more than it does. One last thing would be better atc like being able to declare an emergency if you need too.

Do better Testing and do not force to update untestet Stuff,
fix the Switches in FSX Portover.
and fix the ChristMess you done to us with last Downgrade(Spikes)

Hi all! I think anything that can improve the simulator is fine.
Just think of the evolution it has already made since August, so yes; the replay and the camera views absolutely, the fix of the scenery exc… I agree with all of you.

Gliders/sailplanes, would be happy with a single, high quality one. Imagine that in VR. I guess we would need thermals though. Bonus would be aerotow or winch launch.

An expansion to challenges for things like search & rescue, fire, weather recon etc. to allow third party generation of “missions”. Related to that would be air races.

I currently rely on Nvidia tools for video/photos. Would love the sim to have it’s own system that was GPU agnostic which would allow photos to be geotagged, or generation of 360 still/videos in VR etc., Streaming would be part of this.

QNH in hPa in hybrid mode