Beautiful shot. I love the deep greens.
Asobo mentioned they may introduce season in 2022. It would be interesting how they would implement it.

Which is really sad because on Google Maps they have both and you can zoom in pretty far in China and still see the skylines and stuff, but Bing Maps when zoomed in on China has these really bad areas that are blurred out or whatever so they’re rendered in the sim as this weird quilt looking pattern and I honestly hate it

That ugly quilt looking pattern is actually in a lot of places I’ve flown around and it really breaks the immersion for me and I hope it gets fixed because it’s so ugly to look at.

Or I can cover the whole country with trees.

No terrains will be visible.

If that means they update the same areas a few times to make them even better then I have no problem with it. I’ve seen that horrible quilt terrain in Laos, Vietnam, Cambodia, various African countries, places in Europe, etc. and it is just so jarring. I was flying over Southern California earlier and got really homesick because that’s where I’m from

The same goes for Japan because I’ve lived there too and also Oregon (I was raised there for most of my childhood), South Carolina and New York City, but I was born in Westminster in Orange County and I’ve lived all over SoCal.

It is sad, but I do not think we will see a change. Asobo (Microsoft) will never use the competition product of google maps, even if it is miles ahead, I am afraid.

I see that you were in fact flagged for your comments as you predicted.

Anyway, I kind of understand in a way why this isn’t supposed to be used as a support forum and yes, it’s against the forum rules so basically I suppose that’s the end of the discussion. No problem with that.

However, I have seen a lot of other support questions being answered by the really well established devs here on the forum and no warnings have been forthcoming which doesn’t seem quite right or fair. In the interest of ensuring a level playing field for all devs I guess that I will be using the flag a lot more now (not used it once in months).

Anyway, I don’t like being negative and this is a fantastic thread, a great addon and a really helpful dev who I definitely do not wish to draw into this. With all that in mind I am happy to now move on and say no more.

It is, I agree 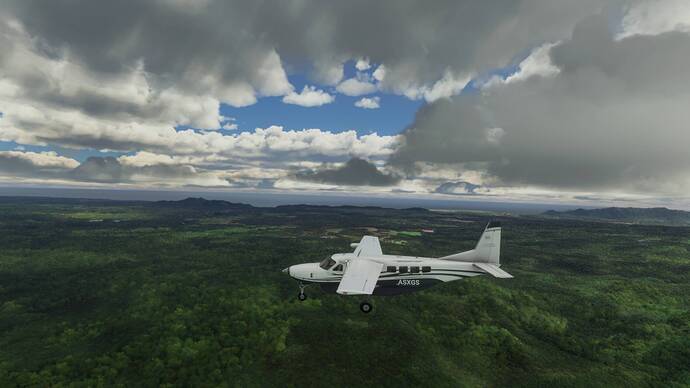 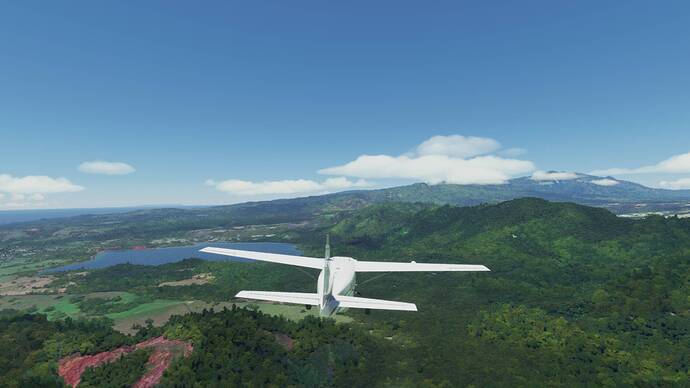 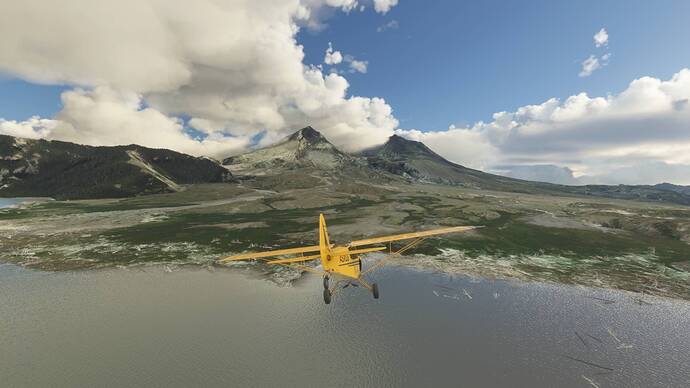 I thought Kauai was already updated? The most recent update I downloaded a few days ago said that Kauai was updated in the ‘what’s new’ file.

Yes it is. Just posting more pictures of it

Will this mod come out for Xbox ? Or is this not possible?

Fall N. Spring S. season is already submitted for PC and Xbox to marketplace. There is no estimate day when they will add it. It could be 2 weeks to a month or so.

Is there a reason why those seasons are coming first? Is it because Fall is the next season

Speaking of that, are there any other improvements you can make to Japan’s seasons/foliage?

Yes. They only accept one season at a time so I am not sure if they will do both version PC and xbox of the same season at the same time.

Yes, I can do the same lush jungles I did in kauai for Japan.