Unfortunately, I have an RX 580 and that requires a 5000 series or higher GPU. I must have missed that one when it released. Not gonna lie, I tend to gloss over new features that don’t apply to my GPU.

Thanks for the heads up, though. Always nice learning the feature I’d like exists…even if it doesn’t exist for me.

Tin Foil Hat: It really wouldn’t surprise me if AMD set that 5000 series artificial limitation in their driver so I’d have more of a reason to buy a new GPU. In my experiences using FSR on Linux with Proton is that it’s perfectly adequate to play my games in 1080p60 medium/high quality upscaled to 4K with a 4GB RX 580. Being able to do 1080p to 4K on Windows with something better than the current RX 580 scaling options or Lossless Scaling would be a godsend. I hope AMD considers allowing their older GPUs access to that option since older GPUs are the ones that benefit the most from FSR 1.0.

The performance uplift in older AMD GPU’s with FSR is pretty minimal, they just dont have the grunt to do the work required leading to poor results. It is pointless enabling it for those cards unfortunately.

I use FSR with my RX 580 to play Windows games on Linux in 4K60. I can assure you that it has great results and is 100% not pointless. In fact, I prefer the results I get using FSR on Linux over Integer Scaling on Windows for every game I’ve played that worked correctly on Linux with Proton. Basically, both options and operating systems run at the same 4K60 on my TV but FSR on Linux looks better than Integer Scaling on Windows since it tries to add more details that Integer doesn’t.

Also, I don’t have an NVIDIA GPU to use DLSS. DLSS is an NVIDIA-only feature.

The FSR should be implement by the game, not by the driver, so with your Rx580 it should work.

Although there is no doubt that DLSS 2.x and FSR 2.0 provide much better quality at the same performance, FSR 1.0 remains the best spatial upscaling solution with no machine learning, and as Matt987123 has demonstrated earlier in this thread, it is actually very competitive with the Asobo TAAU which is currently used (and the performance overhead should be much smaller). Any of the three upscaling solutions would be an improvement over the TAAU at least.

Well, now that Farming Simulator 22 supports FSR 2.0 - I had to try it out.
As it turns out it even supports the - what AMD considers - optional ‘Ultra Performance’ mode, which scales the image 3 times in both dimensions. I don’t think it’s recommended for either FSR or DLSS, but still surprisingly useable at 4K.

Below screenshots are rendered with Ultra Performance. Image on the left is the first frame the building comes into view (the 720p input), image on the right is not even 0.1 seconds later (2160p output). The speed at which detail is resolved and retained is impressive considering the lack of ‘Deep Learning’ and dedicated hardware required. There is a bit more shimmering in textures than DLSS, other than that it looks very similar.

Note: I didn’t list any framerates as Farming Simulator is limited to 60FPS.
Framerate improvements (percentage wise) will vary a lot depending on the chosen game, hardware and resolutions used.

Wow. Thanks for the comparison images. Good stuff.

Even better is that Farming Simulator 2022 added both FSR 1 and FSR 2, however, the bad news is that they only added them for DX12 and not DX11 or Vulkan (which are supported by editing game.xml). Fortunately I was able to play it on Linux with VKD3D. The last time I tried using DX12/VKD3D on Linux with Farming Simulator it wouldn’t even play and I had to switch to Vulkan or D3D_11. While it does play in game now, VKD3D doesn’t perform anywhere near as well as it does with DXVK (DX11) or Vulkan (Vulkan

). At least forcing FSR 1 via Proton is an option for Vulkan and DX11 on Linux. That’s what I’ve been doing since the day I bought it.

I didn’t feel like booting into Windows to try it out so y’all got the Linux Farming Simulator 2022 FSR review. It works on Linux, but not very well due to VKD3D limitations so you’re better off playing it on Windows with DX12 to experience FSR 2.0. Due to being for DX12 only, Linux users for the time being still have to run DX11 or Vulkan and use FSR 1 from Proton or Wine-GE.

This Farming Simulator update has me so very, very eager for the first Flight Simulator update that comes with any version of FSR. My RX 580 ain’t the best so I’m not very picky on which one we get.

Starting today, FSR 2.0 is now open-source! In AMD’s blog post we can also see that:

Upsize Performance and Maximize Fidelity in Supported Games One year ago today, June 22, 2021, was a very important milestone for AMD FidelityFX™ technologies, our open-source image quality toolkit for games developers – it was the launch of AMD...

Since I don’t have any games with FSR to test, I gave the FSR 2.0 sample from GitHub a try and I have to say I’m very impressed. Even with Ultra Performance at 1080p (input resolution 360p), FSR 2.0 does an admirable job at reconstructing plenty of fine detail with very little information to work with. This can be especially seen in the curtains of the Sponza scene.

And with the RCAS pass (which seems to be even better than the already amazing CAS shader), the image can be mistaken for native rendering when keeping the camera still or moving it very slowly (which should work well with MSFS).

At Ultra Performance there is some temporal instability (comparable to native with TAA), however it is greatly reduced by increasing the preset even to Performance, and the resulting image becomes very stable. The sample also conveniently includes other upscaling methods (including bicubic and FSR 1.0) and the difference is massive.

Unfortunately the DirectX 12 runtime of the sample does not even start up with my very old GPU (only the Vulkan one works), so I guess I won’t be able to use FSR 2.0 in MSFS either, but I think owners of non-RTX GPUs will be extremely pleased, assuming the implementation does not come with any issues (and hopefully we will be given sharpening sliders this time).

Well, that didn’t take long at all… FSR 2.0 plugins are already available for Unreal Engine 4 and 5 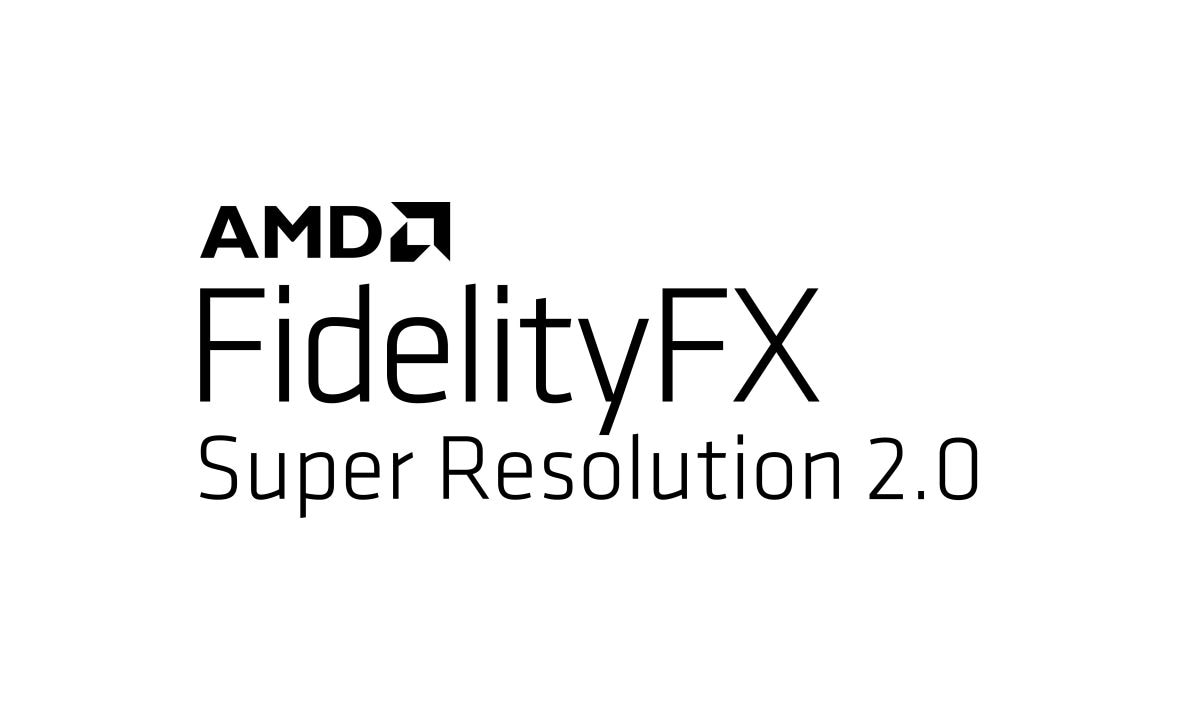 Find out how to install and configure the AMD FidelityFX Super Resolution (FSR) 2 plugin for Unreal Engine 4.26/4.27 and UE5.

And in only three days after becoming open source, some geniuses have already replaced/modified DLSS .DLL files to run FSR 2.0 - and the mod itself is open source as well! The mod author even claims it’s compatible with any DLSS 2.0 game ‘after a bit of work’ - very exciting news. It looks like FSR 2.0 is 100% confirmed already. It has launched on Xbox Series X consoles today for developers to be able to utilize it and MSFS is one of the games on there that is said to support it. Possible release of it alongside with DLSS in SU10?

Asobo confirmed FSR 2.0 themselves in a Q&A a few months ago, they said they are targeting Sim Update 10 (along with DLSS), but it may slip to Sim Update 11. That was before it was delayed to late August though, which could give them more time to implement it by then.