A few words to introduce you a old French-VFR’s project (http://frenchvfr.free.fr), launched in 2016 and concerned the creation of these two planes for Prepar3D. Due to personal events, this project was put on hold until last year with the release of MSFS.
The modeling of the two aircraft started on Gmax v1.2 but due to the existence of Vitus plugins these sources were quickly ported to Blender 2.83.x. 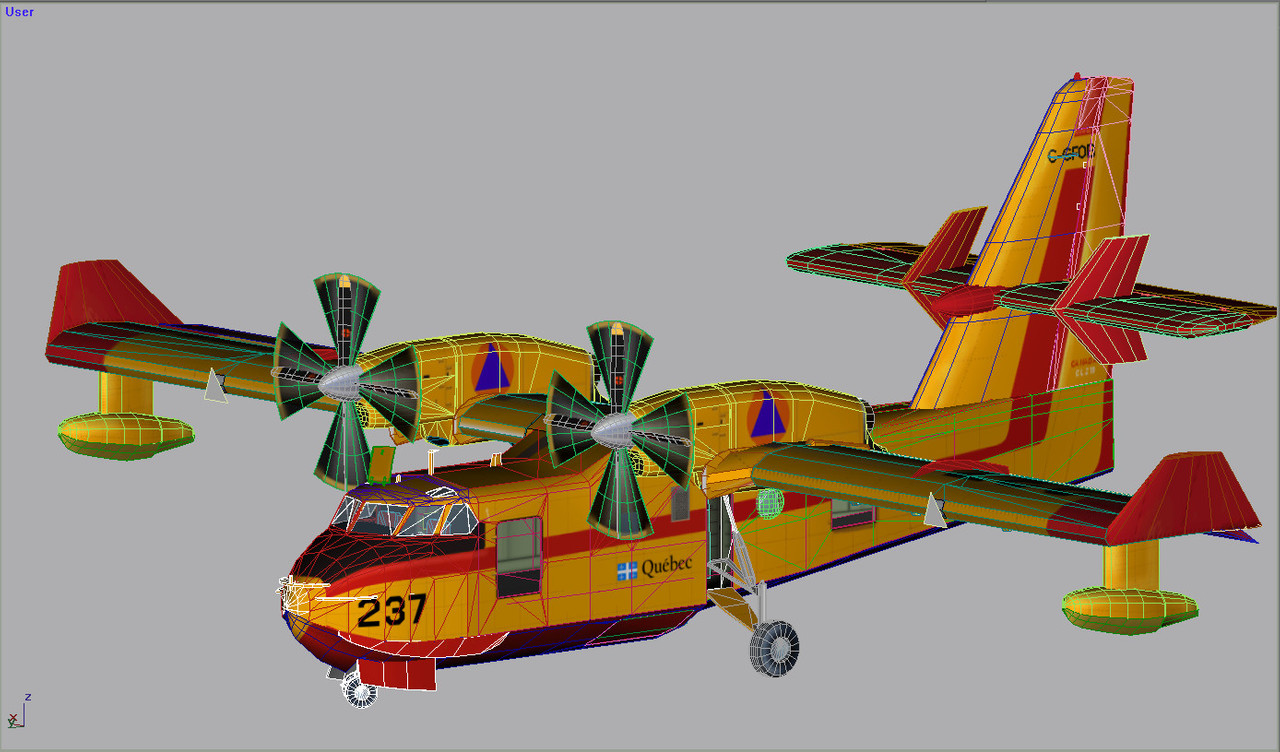 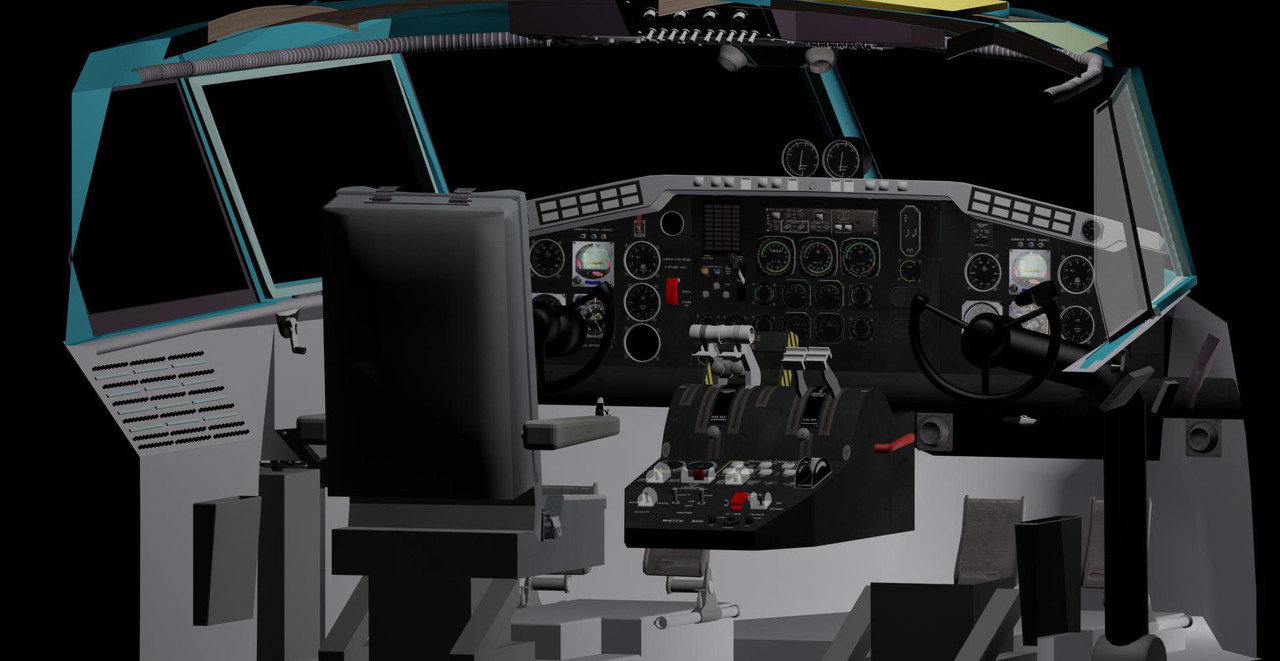 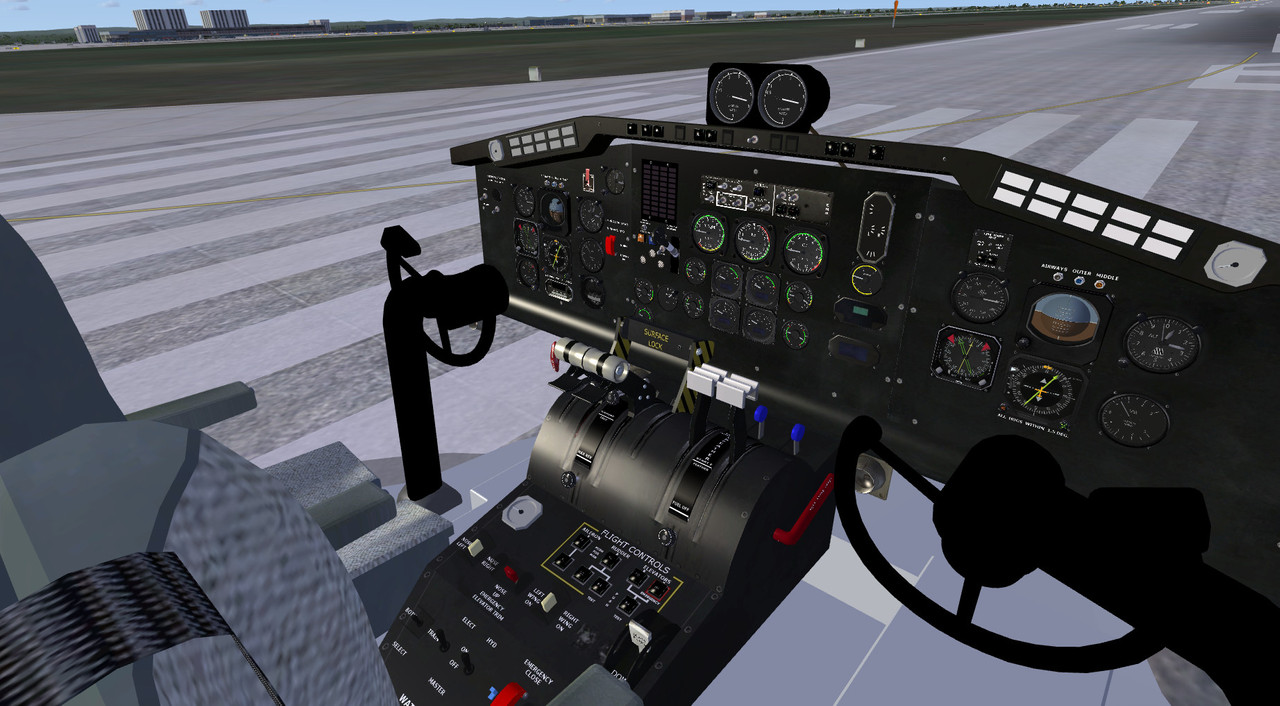 Canso PBY-5A n°712:
This is the most advanced aircraft since it is already usable under MSFS. 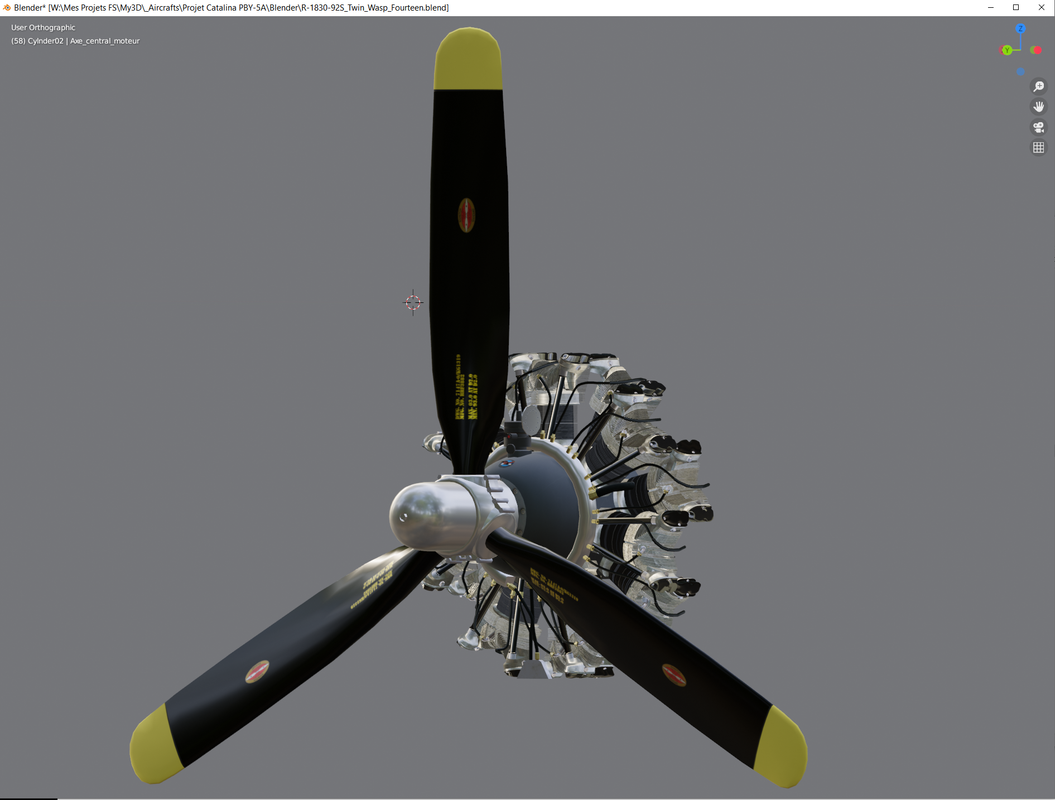 Here is a litle video of the Canso SAGQ model n°712, knowing that the texture and the 3D model of n°712 is already done.
Progress of the project:

The most of the remaining work is on the VC (10% done) but some instruments of the panel are already operational: badin, manifold and altimeter. 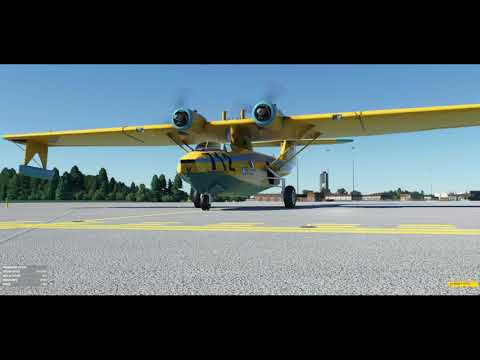 We hope to release one of them before Christmas

Great news. Thanks so much.
Already enjoying your Menestrel. But this is s whole other ballgame.

The CL-215 interests me, especially if you can scoop up water and dump it over a fire

Last week, I have find this post on DEV Support forum: [SU6] Changes you must make on your FXs - MSFS DevSupport

So I expect to have my effects destroyed after the Tuesday night update. I hope that the changes that have been proposed in the post are correct and will allow to keep some effects or at least not to lose all the work already done.
Asobo is quite disappointing on this point: 2 steps forward and three backward at each SU.

Im one of the SAG’s dispatcher irl

I can help you with informations if you need to

edit: view from my office 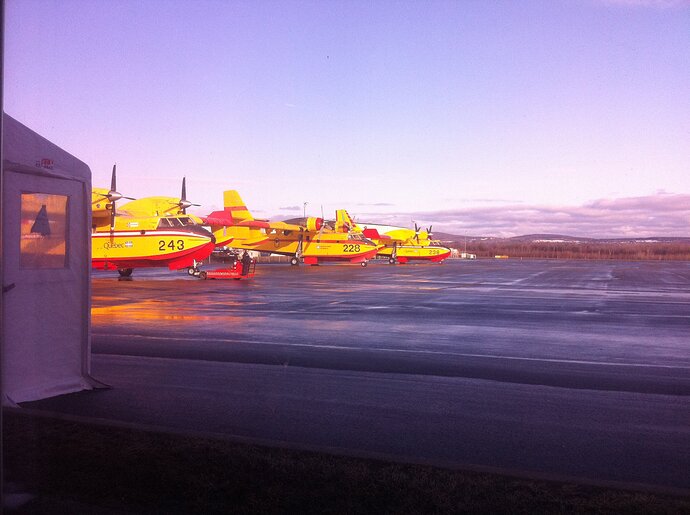 Marvellous, thanks for the tip that will allow me to make a more compliant plane. I am helped by two Quebecois (JP Fillion near CYQB et Dominic near CYMX) but we had missed this point.

I already spoke and helped Mr Fillion about some northern airports.

Yes I speak French
I tried to register myself in the forum’s link you provided, but it said that you dont accept new users

I am one of PV moderators Team , so send me yours credentials (name of account, valid email adress) to frenchvfr support and I could create your account as soon as possible.

Today, we have finish the Alpha version v0.6.6

After the SU6 update, a lot of functions for the Canso have been validated and operational:
- the water bombing works with the opening of the ballast tanks
- after 6 to 8 s, the tanks are emptied so no more effect of water dumping
- the PAYLOAD values are automatically updated and the aircraft becomes lighter as it rises slightly
- if you close the ballast tanks and then open them again: there are no more effects because there is no more water in the tanks!

As for the losses: the effects are completely destroyed (considering the content of the article on the developers’s official forum, it was expected) so they have to be redone an other time !

I See on the Forums, that some people are testing. Is it possible to buy the module early and participate in testing?[I’m really impatient and want for nothing more than to fly around in a PBY]

Hi,
Sorry to answer too late but I have succeed to take two wekks of hollidays and currently I am at Quebec city to see my daughter.
I have release a PBY-5a alpha release only for the forum where i am moderator and on which I publish regularly my works.
Theses two aircrafts are planned to be feeware but currently they are only alpha versions and I don’t want to diffuse at to much people.

I hadn’t noticed this post until tonight, what a nice surprise!

Canadair CL-215/415/515 are among my most wanted aircraft. I will be eagerly following your work.

This is awesome! Now all we are missing is the firefighting addon from Lorby sim ported to MSFS and I will be very happy!

I do have a question though. Will the PBY have the classic bubbles where the MGs were?(regardless if it has MGs) or will it be the streamlined version I see on the forums? I hope you have an amazing time with your daughter!

I have been counting the seconds until we got a propper Catalina . . . <3

For the moment the two models of PBY in progress are “water bombers” and so they are models without bubbles.
Nevertheless I plan to add a version with bubbles (non-military version) to illustrate the Air France version which were used in Pacific (http://cansonet.free.fr).
Fuselages and bubbles are ready but not included yet in the Blender project.

Here is two videos from one of my testers in Quebec: JP Fillion. 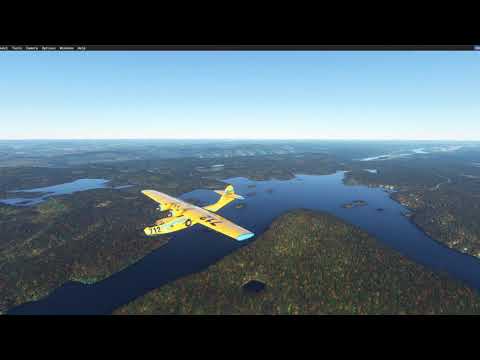 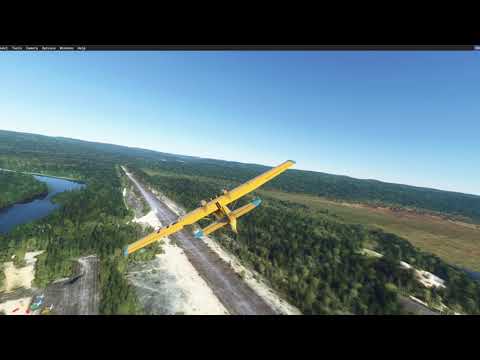 This Alpha version, which is currently being tested by about twenty of my friends, has a functional exterior and two textures concerning Quebec water bombers.
Two other textures concerning the Canso in operation in France during the years 1960-1970 should be finalized.
A more civilian version representing the old PBY-5 used by Air France should also be in the final version.
As for the VC, it is about 30% done and there are still a few weeks of work to implement the remaining instruments and improve the cabins which are also modeled.
Of course the current version is SU7 compatible. Water dropping effects with a management of the tanks (management of the remaining weight and lightening of the plane) is already operational but following SU6 and Su7, the effects are being revised.

I specify that this aircraft will be Freeware and will be available only on our French-VFR website: http://frenchvfr.free.fr.
​