Items that will be included in future updates: 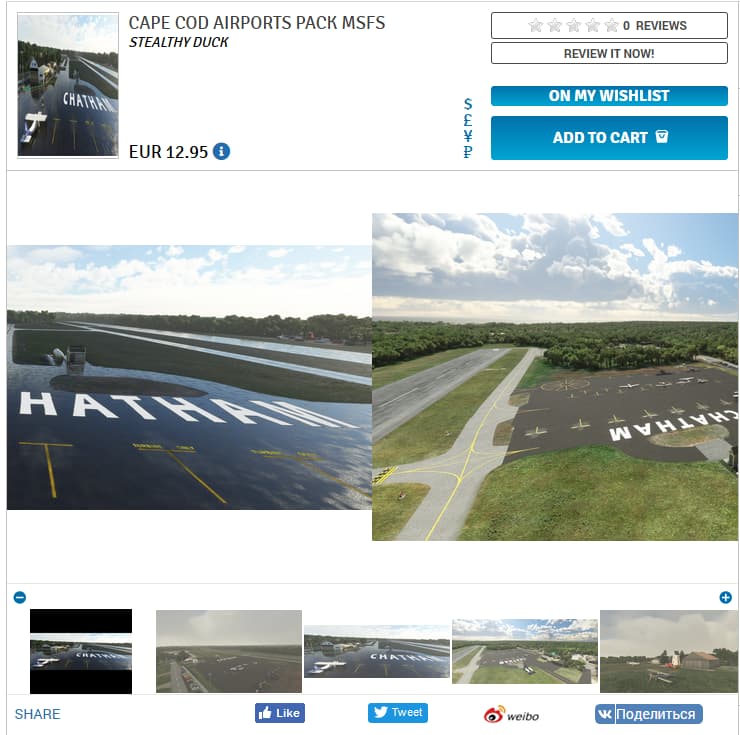 I was going to check it out this weekend but then I saw a weird comment from the developer accusing someone asking a question of being a competing developer?? That was definitely offputting, but if they are really quality I might think about getting them down the line.

Fly Tampa just released a bunch of screenshots on their FB page. KBOS is looking amazing. Hope all that pretty scenery won’t come at the expense of frame rates. 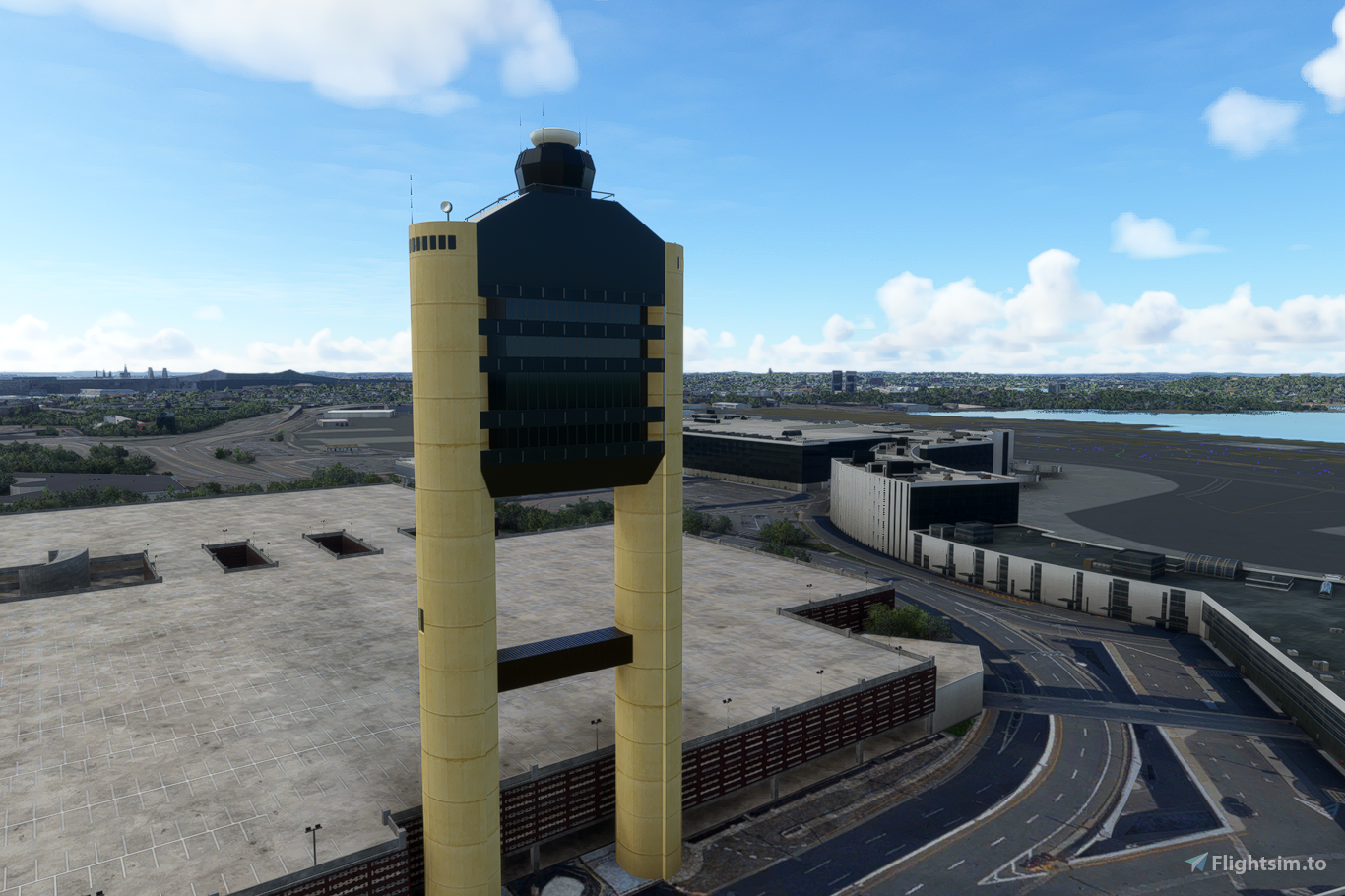 ✓ Boston Logan (KBOS) Airport Improvements is a Microsoft Flight Simulator 2020 mod created by H2Air. Download for free to enhance your experience in MSFS 2020. 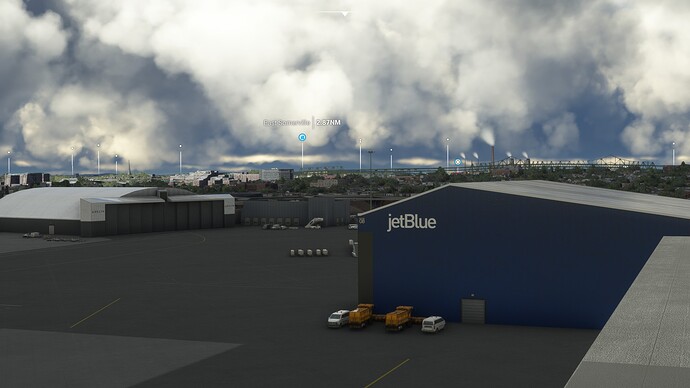 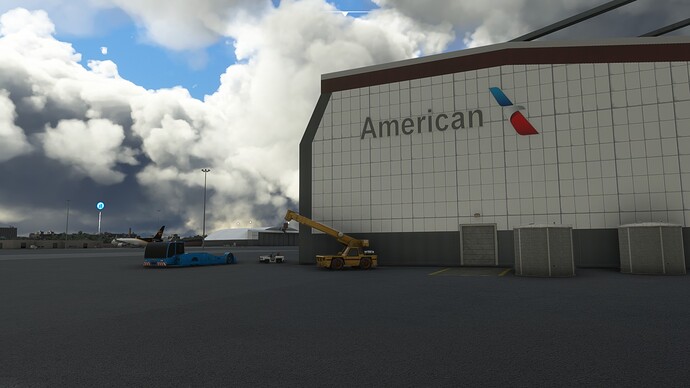 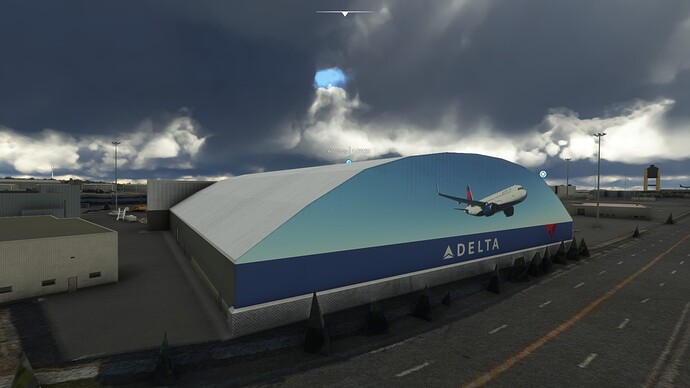 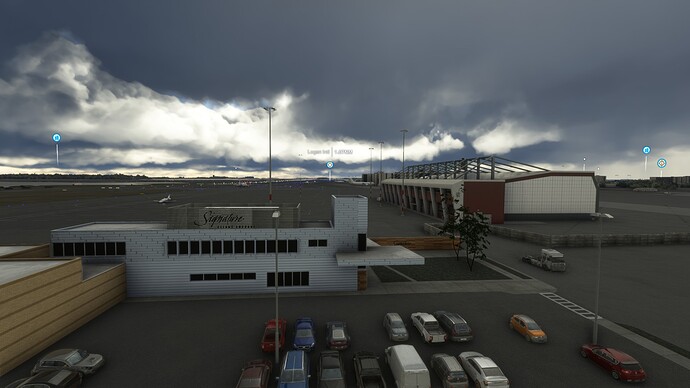 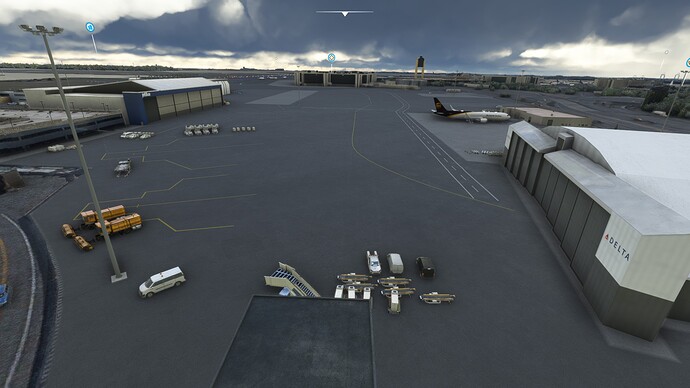 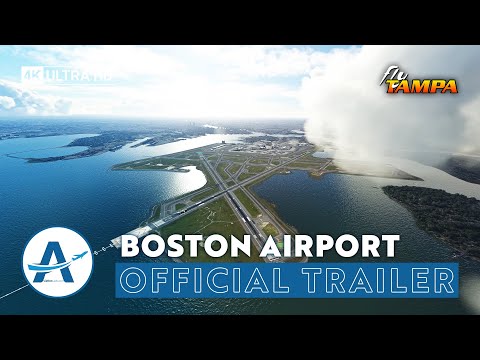 Edit: Installed it. Will check it out after work 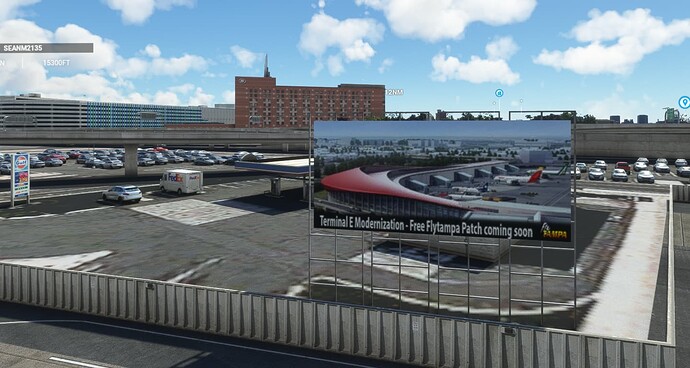 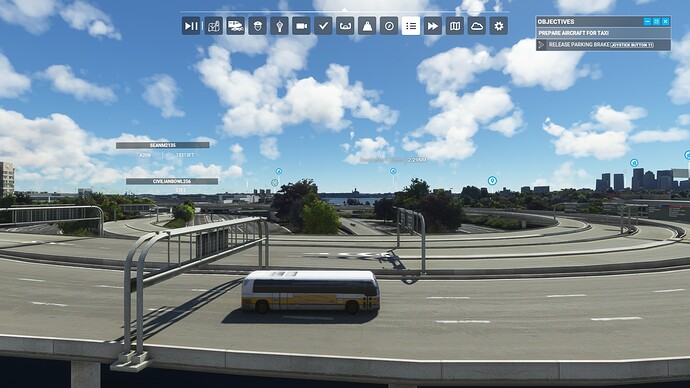 It does look like it doubles some of the RKbridger scenery sadly.

I also have Aerosoft Simple Traffic, the gates look great populated Rex Weather Trees and Textures installed and running along with a few other mods, everything is awesome, couple of bridge squares out of place, nothing at all to write home about. I wish RKBridges could figure out how to get the cars to take the go around at GE instead of Evil Knieviling it.

FYI, there’s a new KORH Worcester Regional out today from MXI Design. Looks pretty good to me. I have no experience with their work – it’s mostly Greek/Turkish/Balkan airports, so this is a bit of a departure for them.

Available on Simmarket for about $14. I’ll give it a day or two to see if it comes out on Orbix, as I prefer their installer…

For whatever it’s worth, the Fly Tampa KBOS is stunning. I think it’s probably the best aftermarket airport out there (maybe tied with the DD KDCA). I have a decent machine but it’s certainly not a beast and I haven’t seen the framerate hit that others have mentioned. If anyone’s on the fence, I suggest that they go for it.

Now if someone will just do a high quality (or even just a lower level upgrade) of KPVD, I’ll be a happy camper.

Has anyone tried the KORH yet?

Now that summer is here, one thing is missing from coastal New England waters - boats. Are there any mods out there (or is there a setting in the sim) that provides some boats? Plymouth harbor was pretty packed yesterday when I was down there. Looks a bit odd flying over it and seeing it empty. 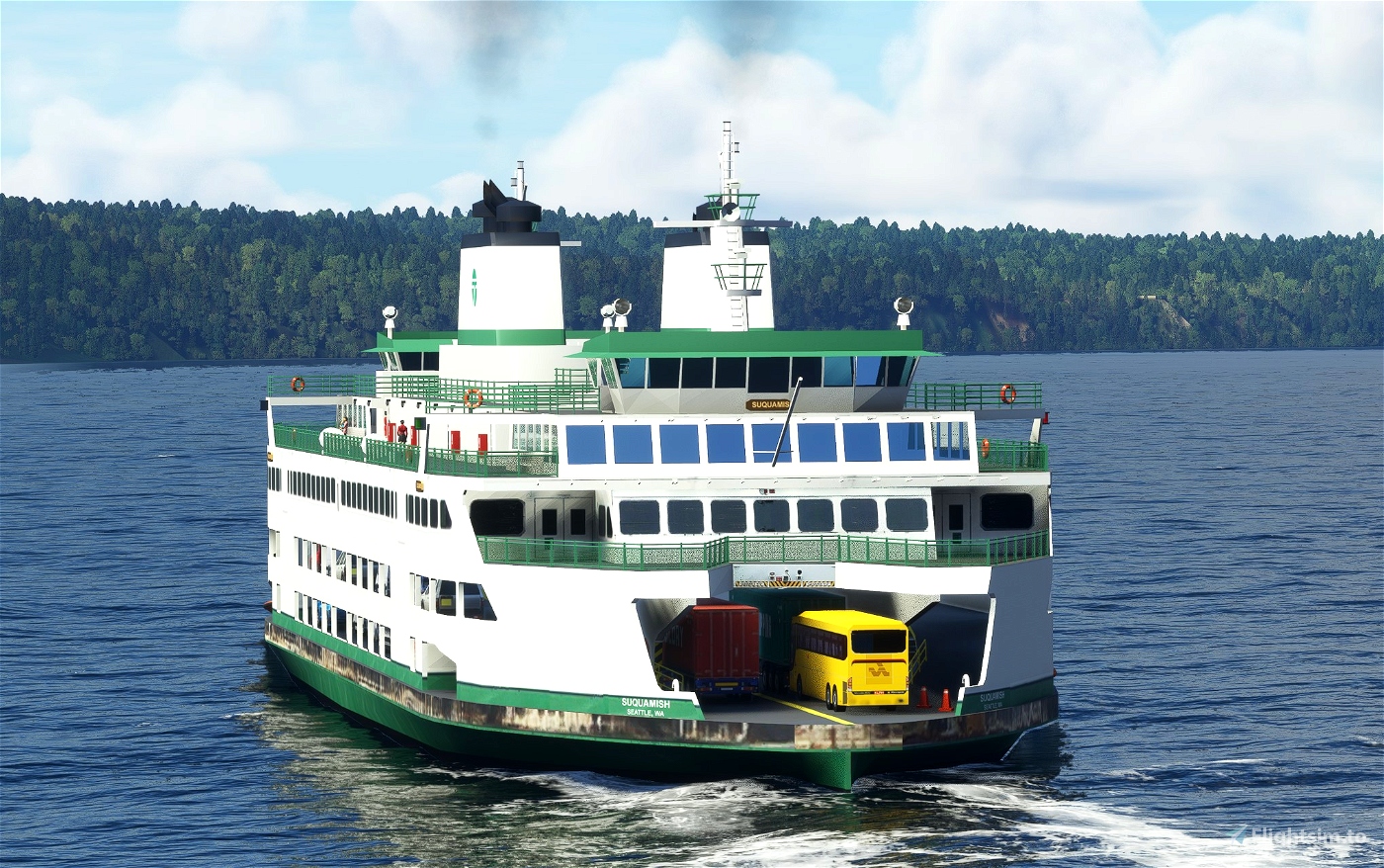 If I’m not mistaken, I though this was mostly commercial vessels. That’s not a bad thing but I was really hoping for something that would provide the hundreds of pleasure craft that are typically in coastal waters and harbors during the summer. Don’t even have to be moving, just static boats would be fine.

Yea it will add a few sailboats though