Are some POI/Cities missing after the World Update 5?

Was just trying to fly NYC and…I swear there used to be a POI here to set departure? Newark has one but there’s nothing for NYC, just the airports JFK and Laguardia 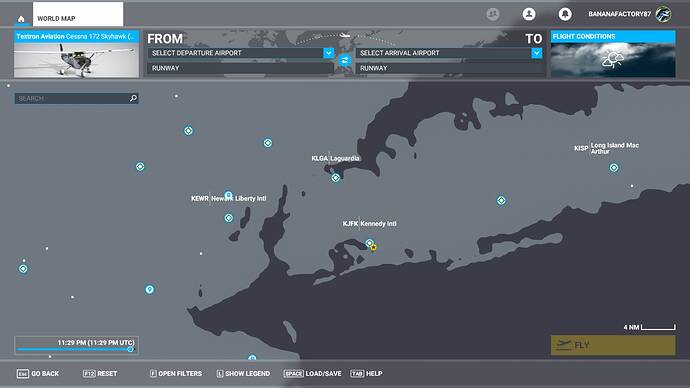 Hi there,
I have altered your title. If you say “last update” now, everyone knows what you’re talking about. If someone finds this post in four months, they wouldn’t know which update “last update” was.

Have you zoomed in a little further to see the POIs? The Statue of Liberty is a POI. You should be able to see it if you zoom in (though I haven’t checked it myself on this update).

Thanks - noted. And yes I zoomed in as far as possible, can confirm Statue of Liberty is missing too on my end. Was just curious if anyone else had seen this. Maybe better to move to Bugs? 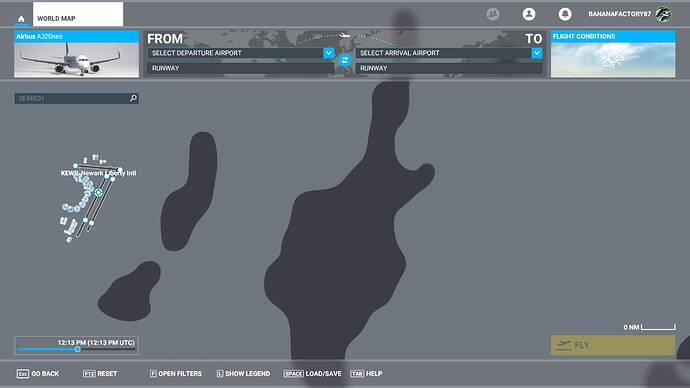 hmm did you update the us poi’s. go to your content library and look what needs updating.
the us pois are there…
always, just always check content manager after every world update…

Yup - everything in content manager is up to date.

Are the NY POIs there for you?

lemme have a looky,

you are right they are gone, funny

Checking Content Manager after downloading the World Update 5 and the Scenery from Marketplace.

Flight Planning Map after I downloaded the above updates: 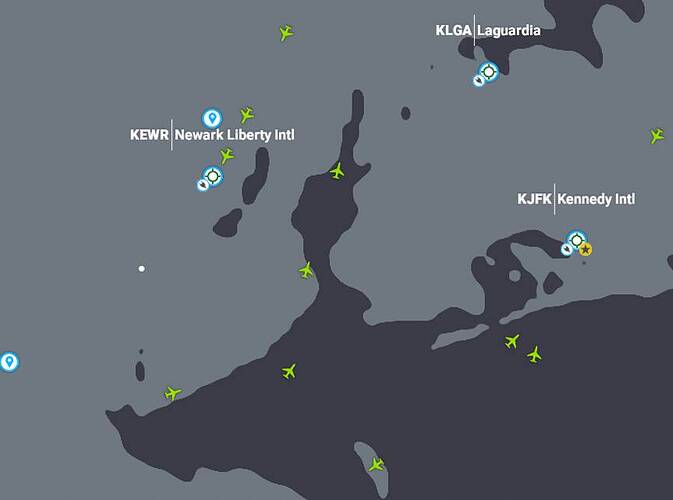 I just stumbled on this by chance, I imagine there have to be others missing too or I coincidentally picked the one POI location on the entire planet that lost them?

There are lots missing actually. I noticed this problem back starting with WU3. I reported it then and it got zero attention. It has remained the same with WU4 and 5. This is also why you can no longer clear the “New” notification that sits at the top-left corner of the world map selection UI tile on the main menu. You used to be able to go into the world map and click on all the locations with a " ! " icon on them and it would clear the “New” notification. Now you can no longer do so and the “New” is basically permanent. This is due to missing location icons on the world map.

It’s unlikely to receive any attention and be fixed anytime soon. I’m sure it’s considered more of an annoyance rather than game breaking by the dev team. It’s been quite a while since WU3 and it still persists.

Same issue here! No gamebreaking at all, but it’s a bit annoying. In any case, I think it’s needed to be reported.

At least now I’m not feeling that I’m alone. I tried looking for same post in Scenery bugs, and couldn’t find any, so that’s why I opened a new thread.

Mod Edit: This post and some subsequent posts were merged here from a thread titled “I cant see poi like statue of liberty, empire state, but can see all other usa poi”. However the useful information in that thread was only in the title of the thread. The merged posts are the replies to the title as the first post contained little of value.

You haven’t given us any information. How can we help?

That’s not what I meant.

Ibdont have this much data is this some bug

There is no way I can tell. I don’t have any data

No, I am asking whether this is a bug or not?

I don’t know whether this is a bug or not, since you didn’t give us many information to help you with.

Give us a story, what were you trying to do, give us some screenshot of what you mean, and what you’re expecting.