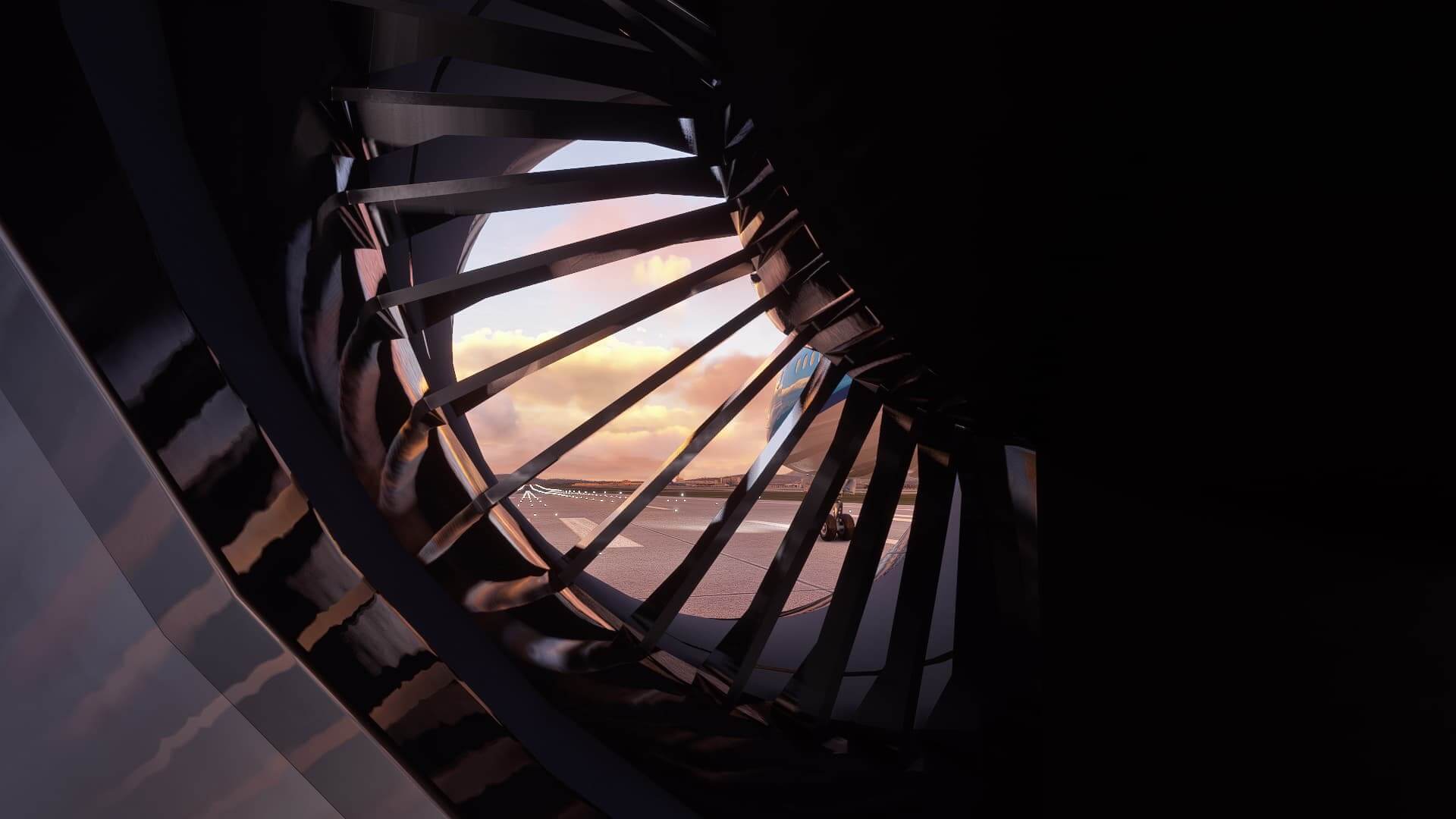 World Update 7: Australia is set to release this coming Monday, January 31st, at 1pm PT (2100Z). We will post more details about the World Update upon release.

Yesterday we had our first Dev Q&A of the year! Don’t miss out on the announcement of World Update 8, a chat with Ellise from Orbx, an introduction to Fernando from Carenado, and a fantastic presentation from Sebastian Wloch on our progress towards helicopters. You can now re-watch the Q&A on Youtube: 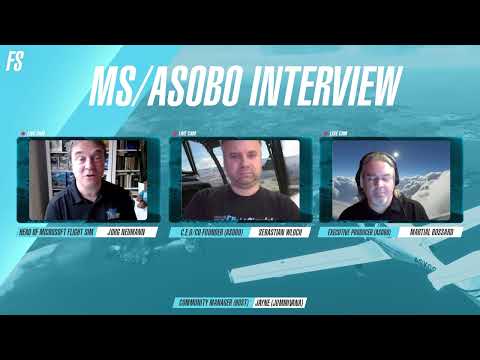 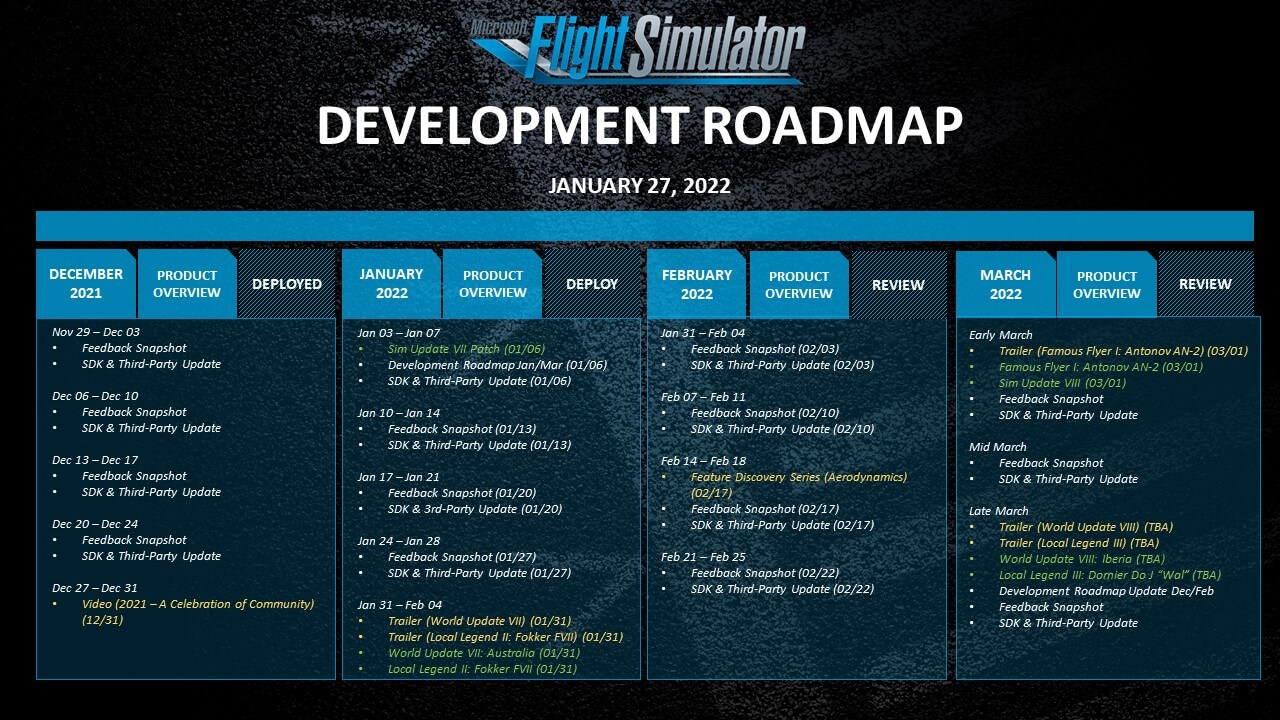 There is no update to the Feedback Snapshot this week. Stay tuned for updates in the coming weeks.

There are 29 new and 50 updated products in the Marketplace today. 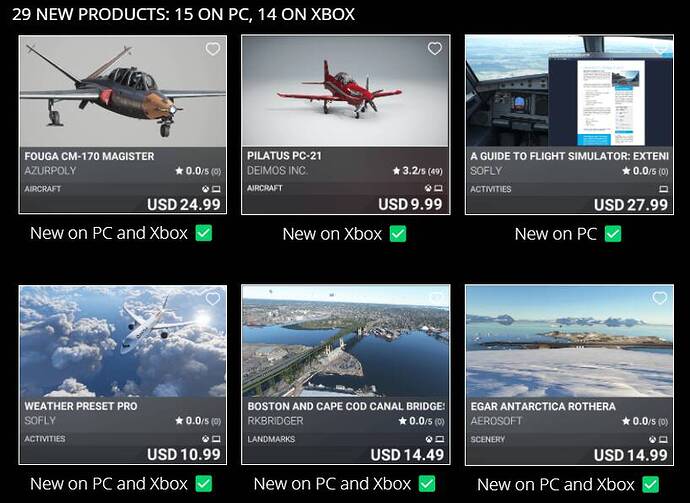 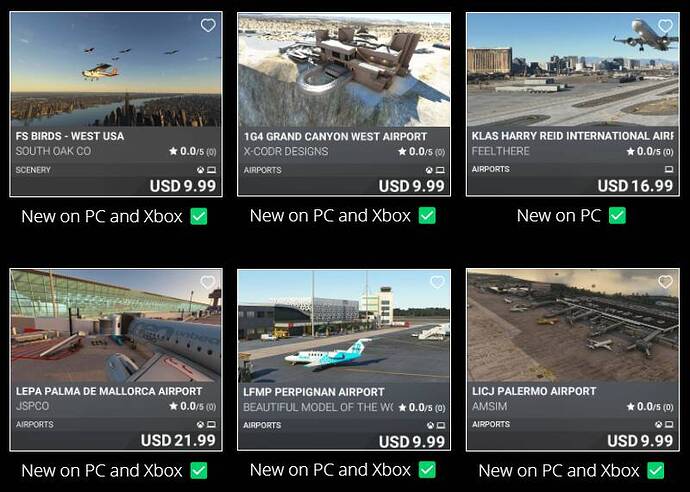 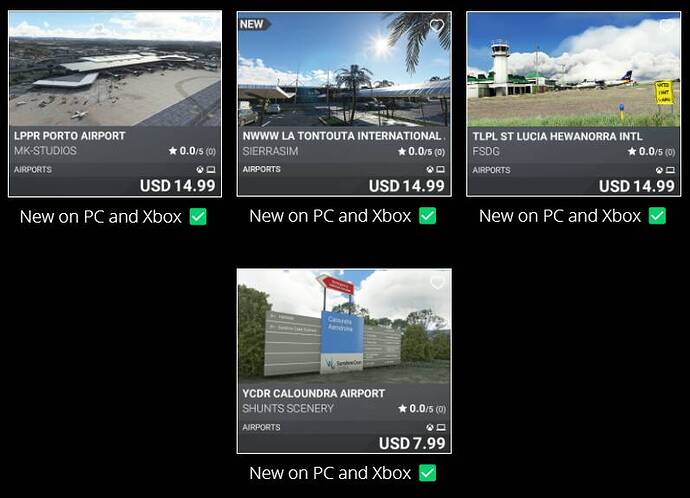 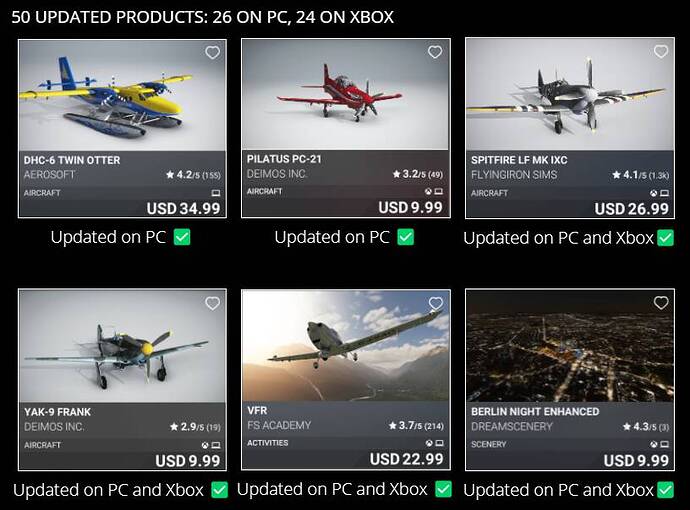 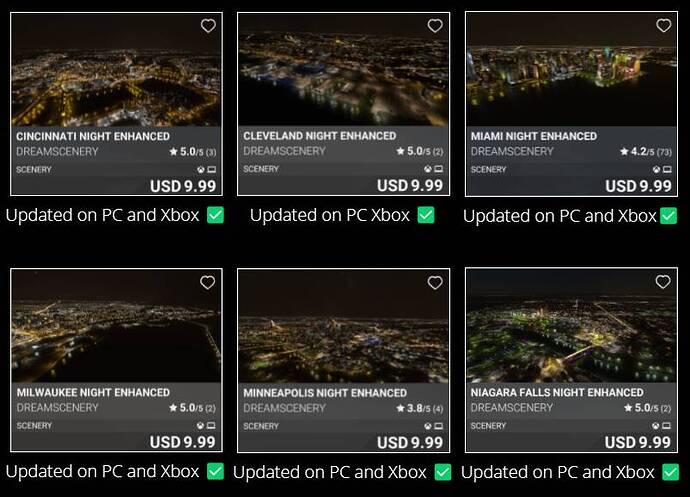 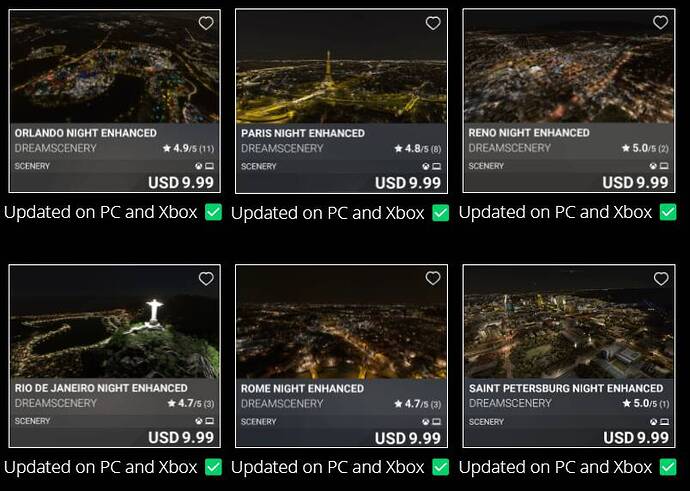 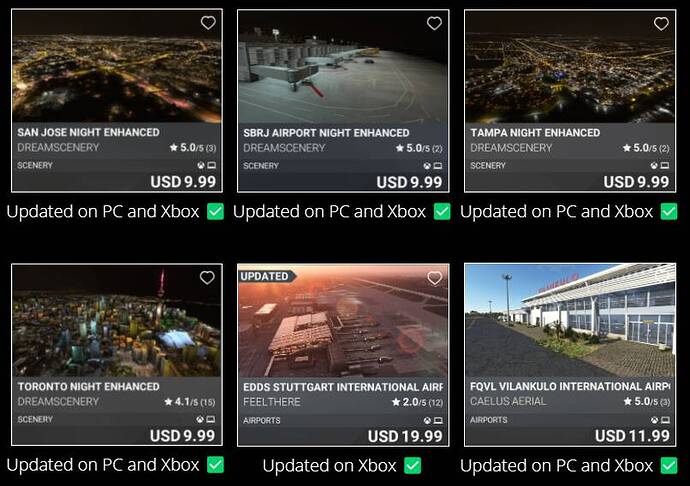 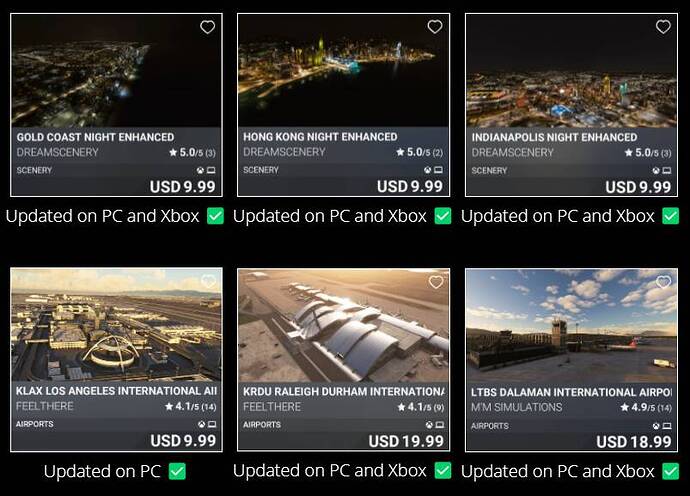 We stream weekly on Twitch.tv/MSFSOfficial! Get your fireworks and lucky red envelopes ready, because February 1 is the Lunar New Year! In recognition of the upcoming Year of the Tiger, we will be flying in China this week with a beautiful flight ending in Shanghai, home to one of the most spectacular skylines in the world. To all our players who celebrate the Lunar New Year, the team at Microsoft Flight Simulator wishes you happiness and prosperity in the upcoming year!

All are welcome to fly along. Click here for details!

Next week, we will also continue with our Flying Lessons in the C172 on Wednesday, February 2nd at 2pm PT. Our lesson will be on IMC (Instrument Meteorological Conditions). Details here!

We’re very excited for the upcoming release of World Update 7: Australia in just a few days time! If you can’t wait to see more of this beautiful country, YouTuber Ausflight 360 has recently created a short video flying around Lord Howe Island, a remote location 600 km off Australia’s eastern coast in the Tasman Sea. Check it out! 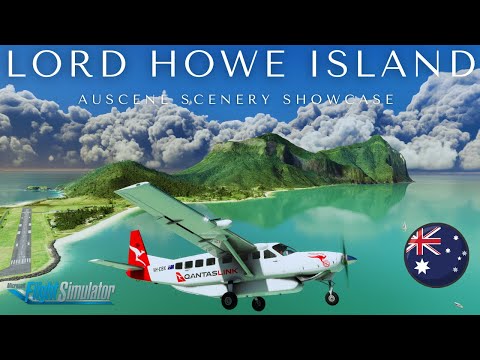 You can now submit your screenshot via Twitter with #MSFSchallenge or the Weekly Forum Post! This week’s screenshot challenge: Lunar New Year

This past week our Screenshot Challenge was “Aircraft Engines”. Here are our runner ups this week: 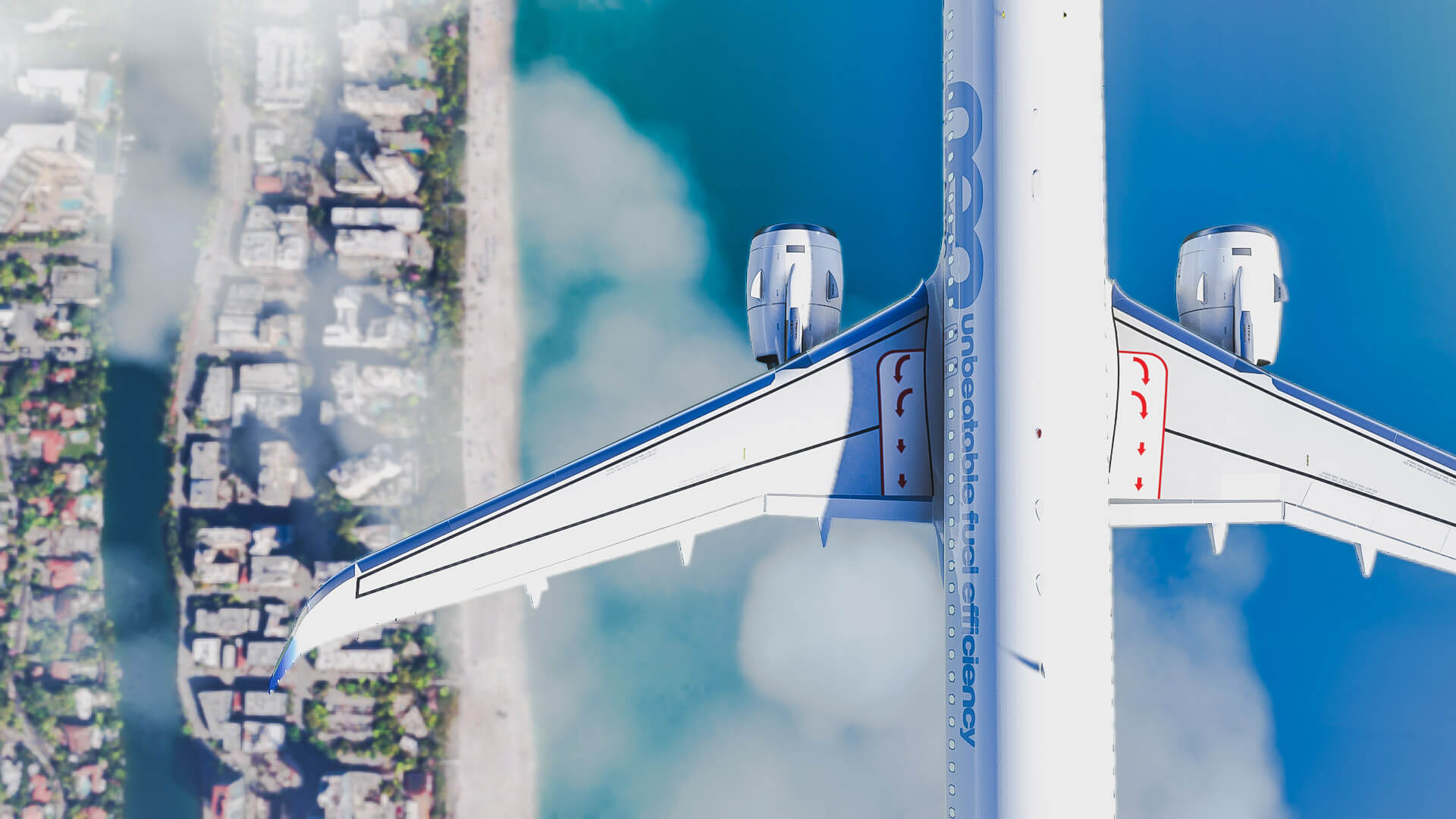 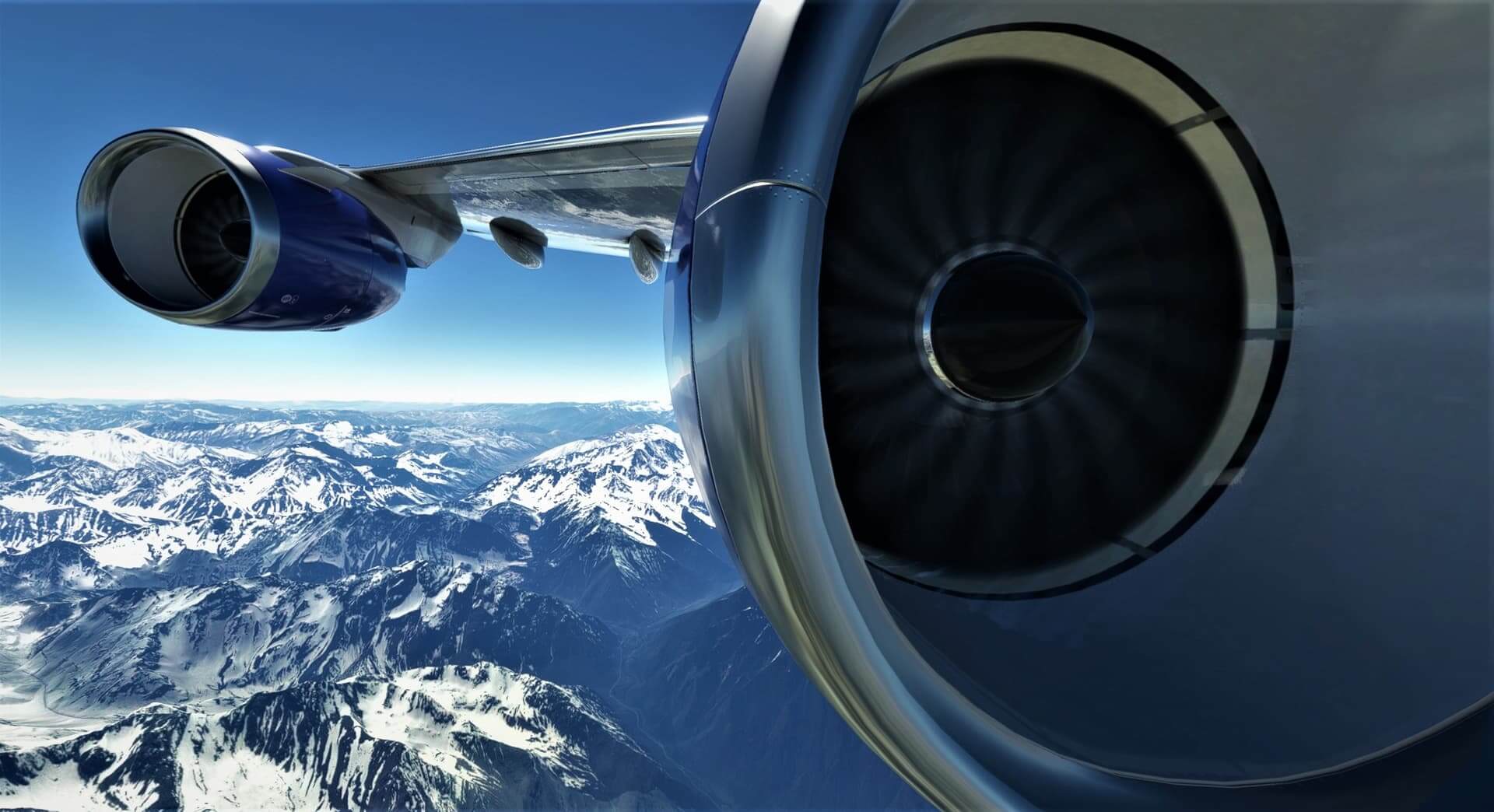 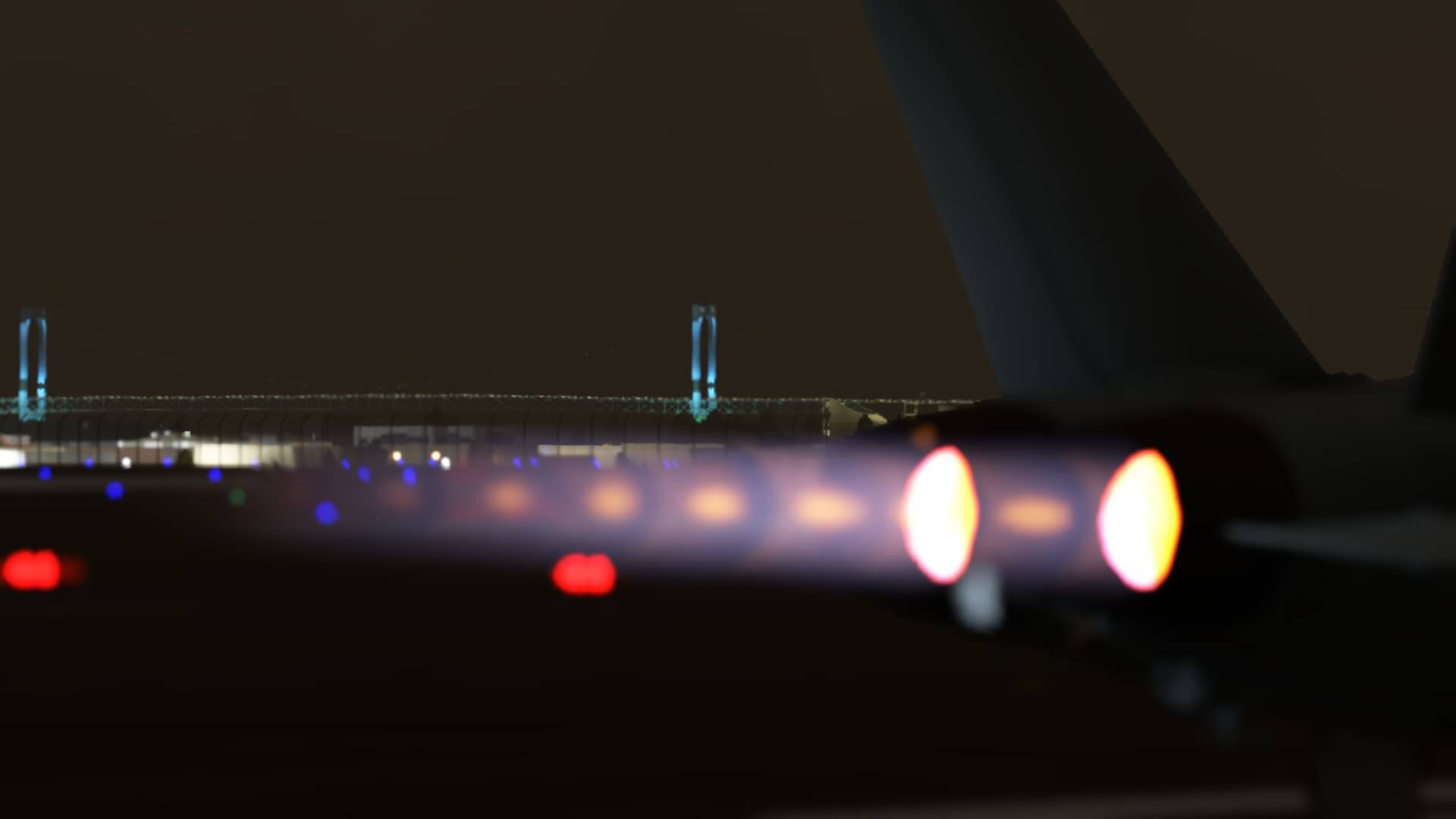 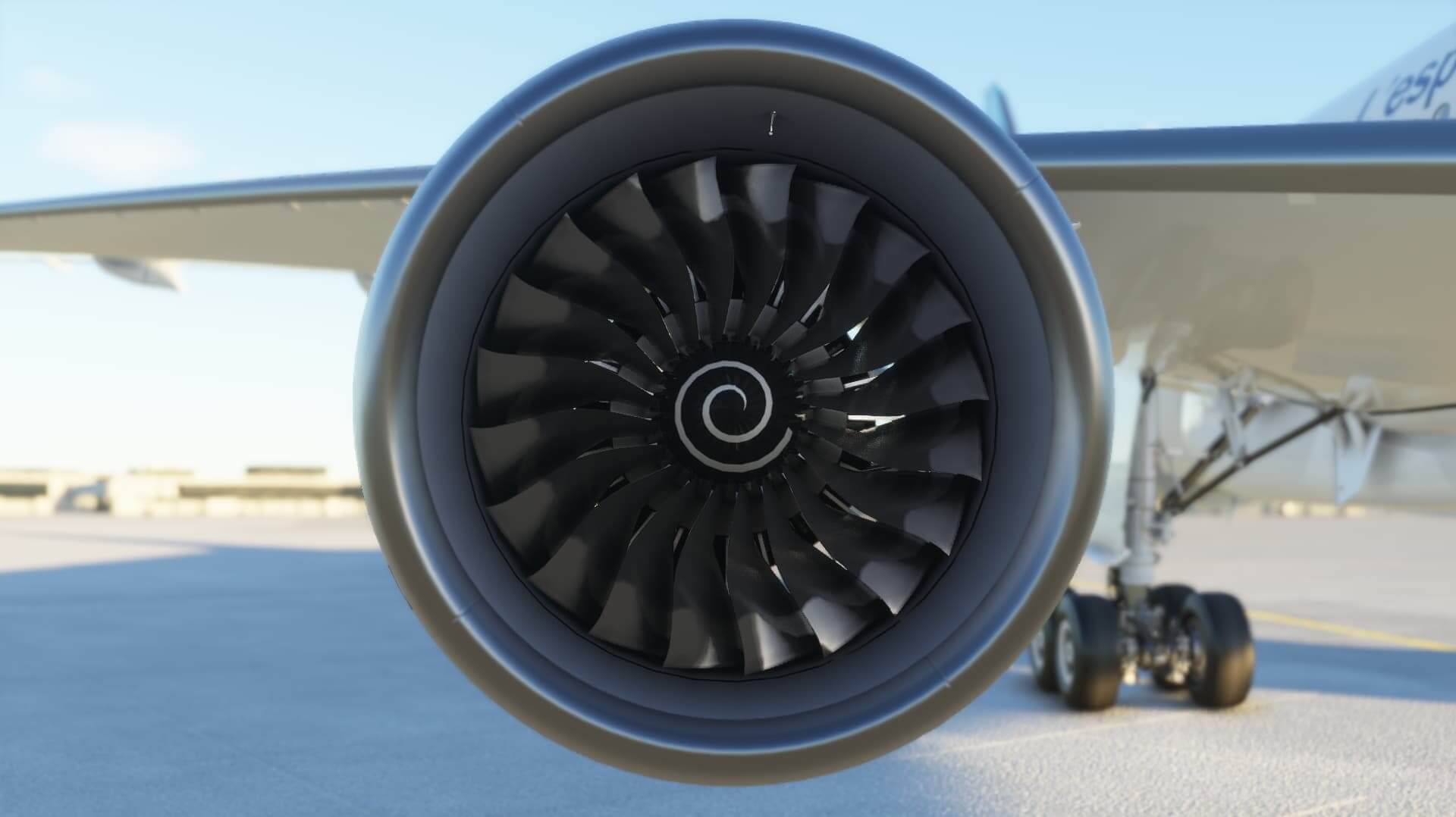 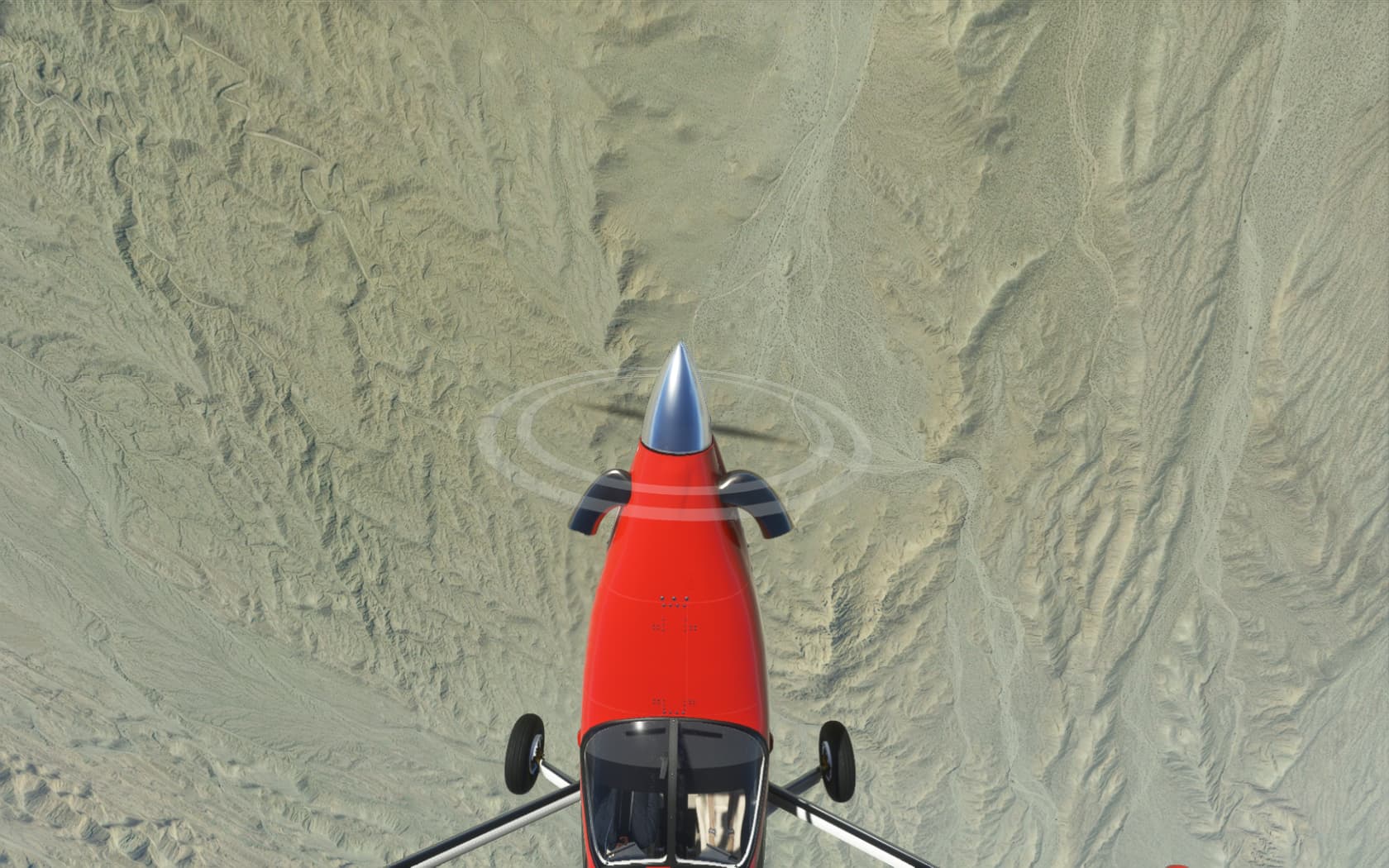 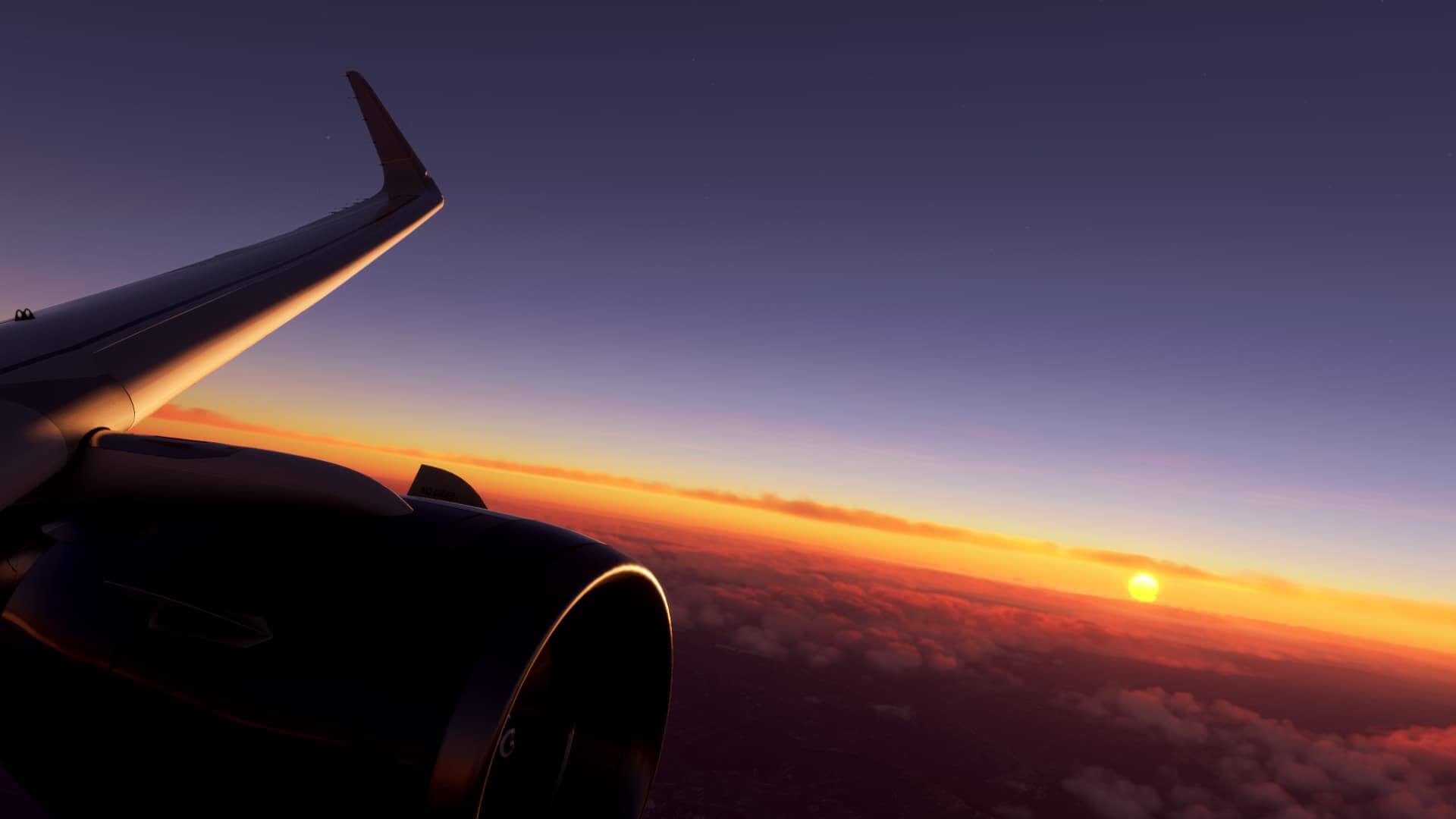 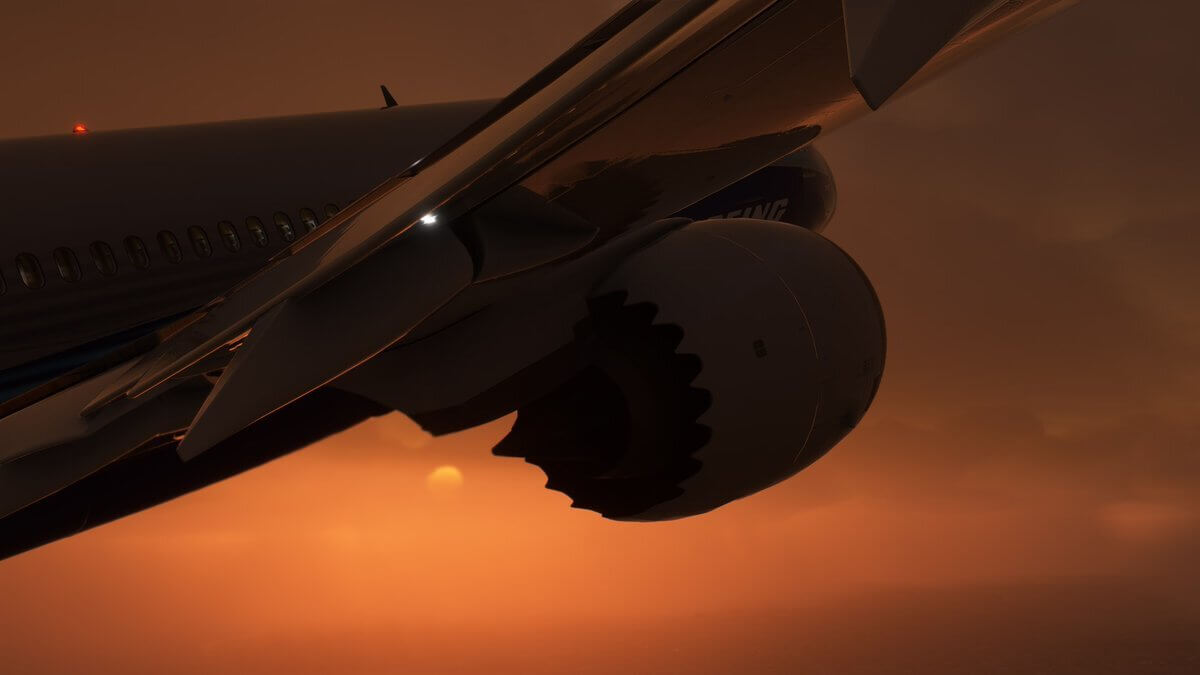 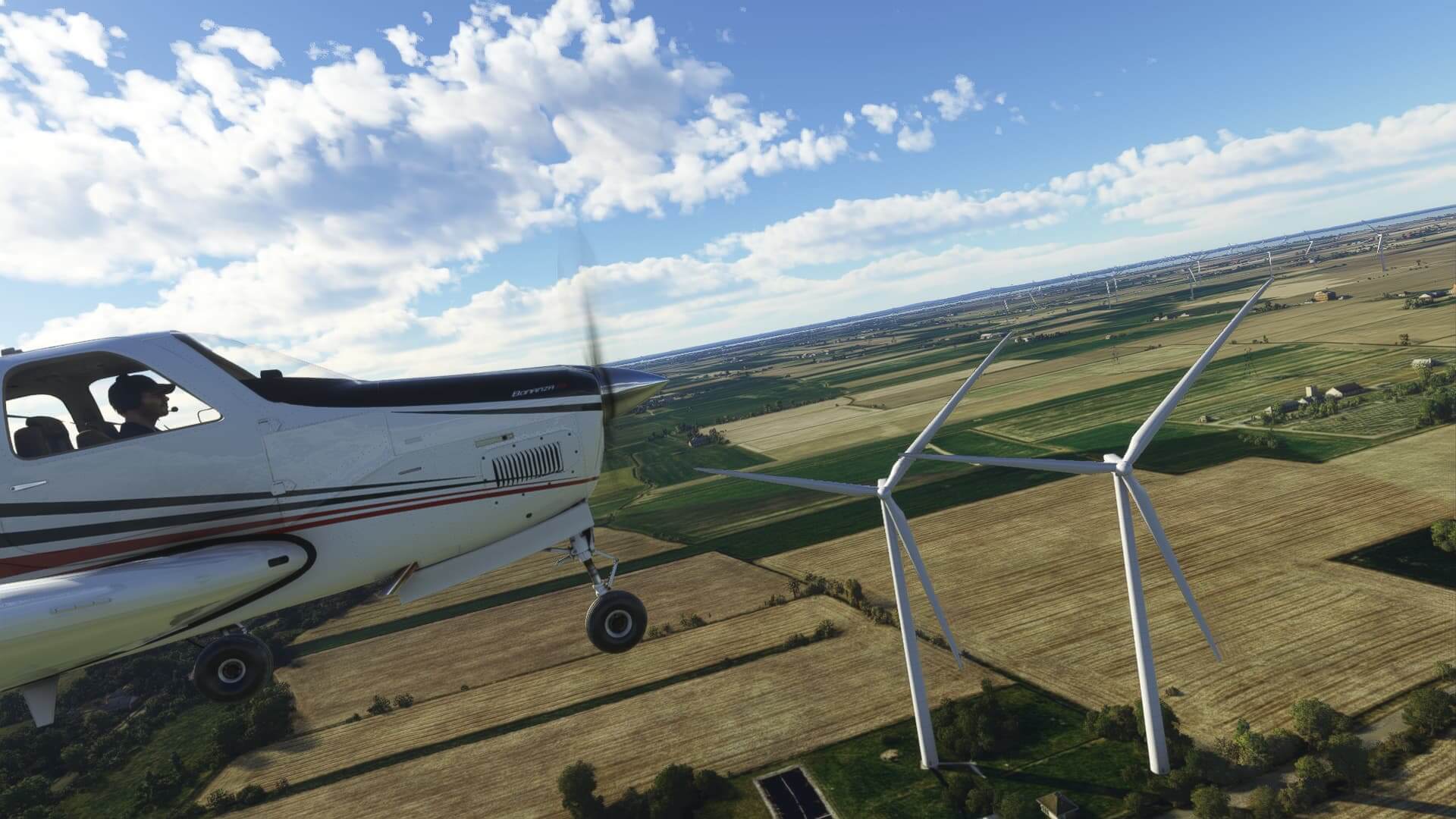 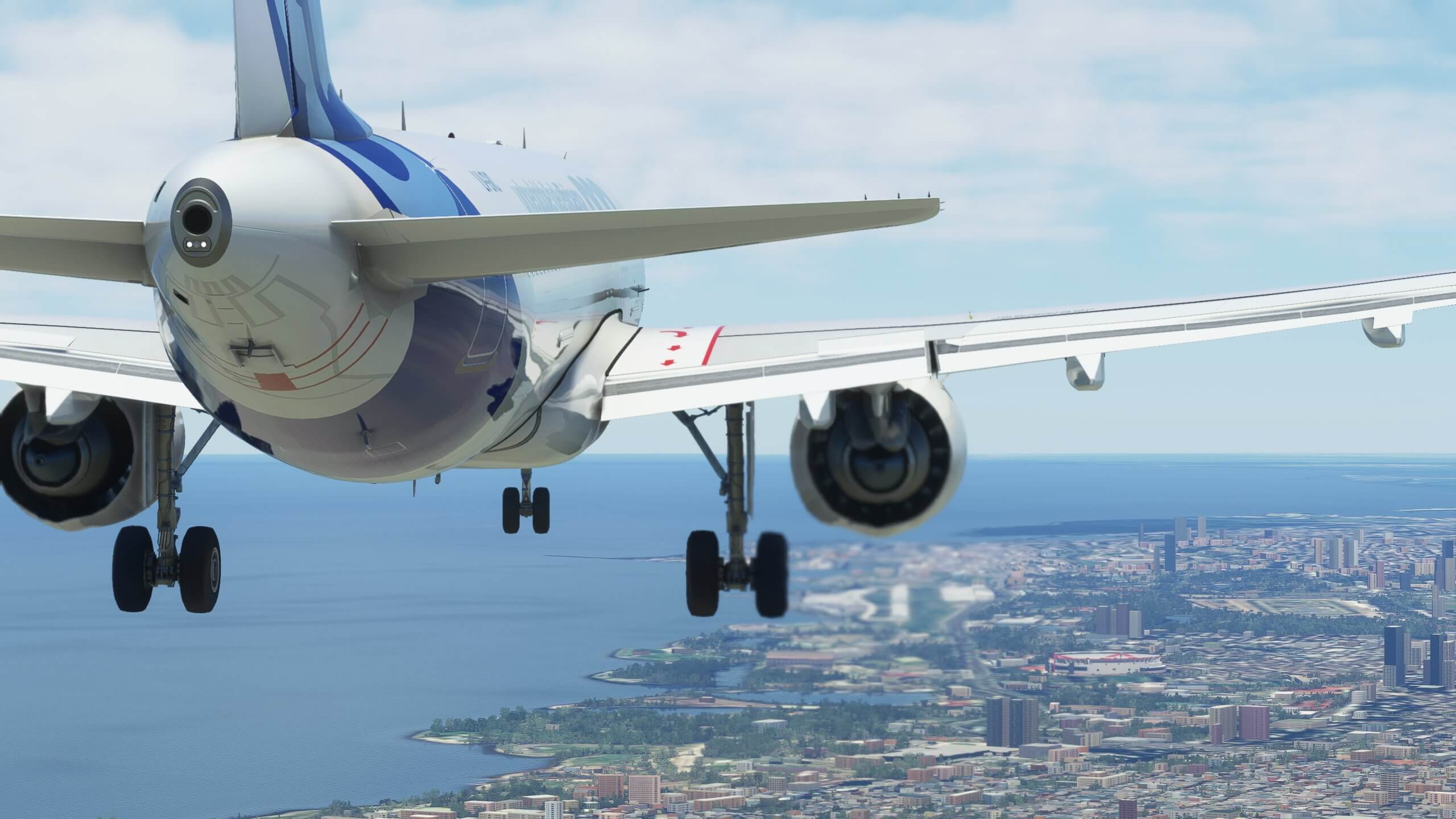